California College of the Arts

College of Design, Engineering and Commerce /

Window to the World / Speculative Winner 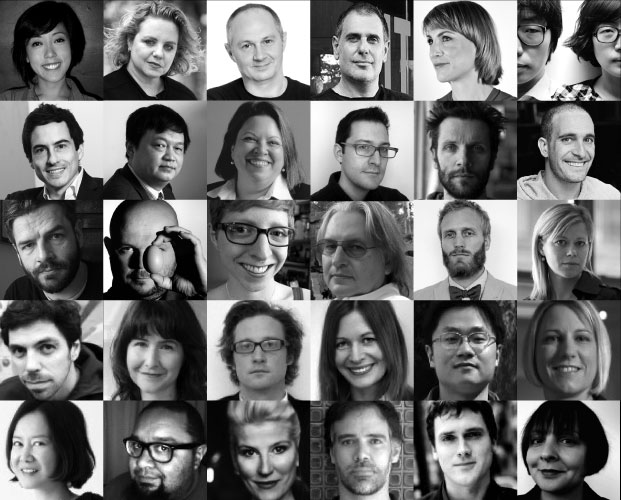 Instead of flying jurors to one city, we selected 20 esteemed Jury Captains distributed in host cities around the world. The Jury Captains in turn recruit 3 more local experts to their teams. That’s over 70 individuals in 13 cities across 8 countries representing the 2012 jury line-up.

During our live broadcast period (July 8-16, 2012), each jury team reveals their winning choices in a live announcement broadcast from their home city, in their local time zone. A truly global awards event not to be missed. 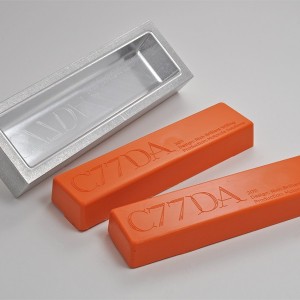 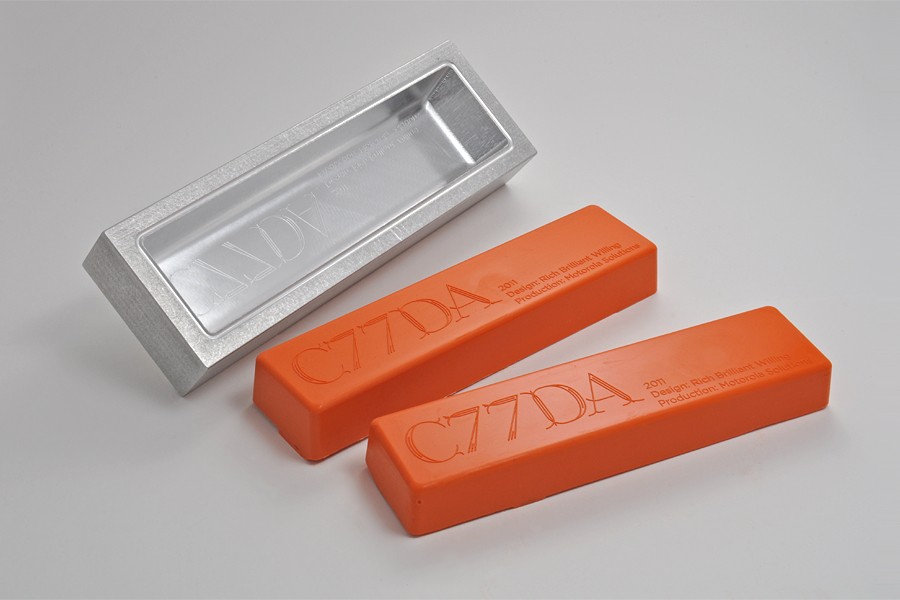 A Trophy That Recognizes the True Key to Creativity: Collaboration. People who win awards almost never deserve all the credit…Yet there is usually only one winner, one trophy. Here to offer a small corrective is Core77, which tapped the New York design studio Rich Brilliant Willing to design an award that recognizes the collaborative nature of Promethean toil.â€
-Co.Design

Ento – The Art of Eating Insects

No Right Brain Left Behind

Window to the World

THINK: An Exploration into Making the World Work Better 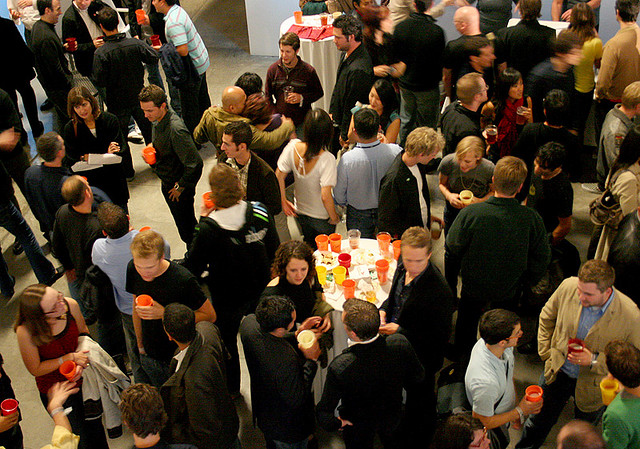 This is a design for Swedens biggest and most popular condom range. RFSU wanted to strenghten their brand and find a more unique market position by moving from the security/collateral area to a more sexy, warm and joyful place on the map. 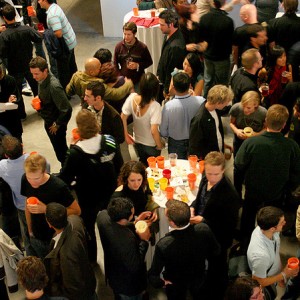 Be part of the most inclusive and celebratory design awards platform of the digital age. Both the Professional and Student Winners of each category will receive the C77DA trophy, and all honorees will be published in the Awards Gallery, Core77 and the awards publication and celebrated at our New York event. 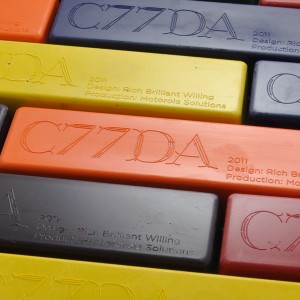 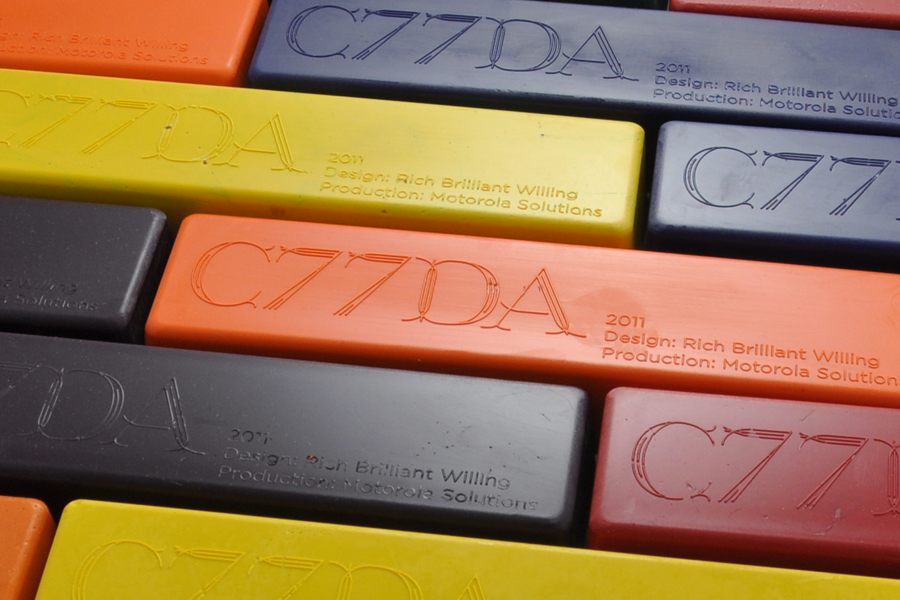 Visit our 2011 list of honorees to check out the amazing winners from the inaugural Core77 Design Awards and
see who made the cut.

Sign up for C77DA Email News and Notifications
Including Next Year's Awards.