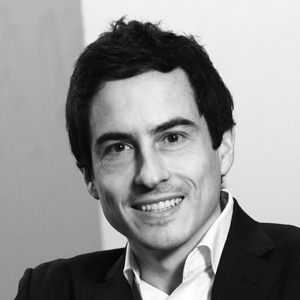 Tasos is an Industrial Designer and the CEO of Terrestrial, a consultancy to organizations like Motorola, P&G, BP and Philips. Terrestrial has won Red Dot and Good Design awards and was also a finalist at the INDEX awards. Tasos has served at events such as the World Economic Forum, taught at business schools and written for Core77, Management Today and others. Tasos is also CEO of Fabrication Africa, manufacturing 21st century African luxury goods while creating employment for previously unemployed South Africans and Arivi, which aims to address energy poverty with safe and efficient energy products for low income homes in emerging markets.

McLean Sibanda is an admitted attorney of the High Court of South Africa, a registered South African patent attorney and a Partner at Sibanda & Zantwijk Intellectual Property Attorneys. He is CEO of The Innovation Hub, South Africa’s only science and technology park. With over 7 years of R&D experience with De Beers Industrial Diamonds, and a wide experience in innovation, intellectual property, technology transfer and commercialization of intellectual property, he has served previously as Group Executive for Commercialisation at the Technology Innovation Agency, Senior Patent Attorney and Acting Executive Director of the Innovation Fund. He was also involved in establishment of technology transfer offices at higher education institutions, development of patent attorneys for the public sector, as well as the drafting and finalising the legislation and associated regulations on Intellectual Property Rights from Publicly Financed Research & Development. He tutors the World Intellectual Property Organisation courses on Advanced Patent Searching and Biotechnology Law. He has served on a number of boards of start-up companies and currently serves on the boards of the Council for Scientific and Industrial Research, Technifin, Ideanav and the Innovation Hub. 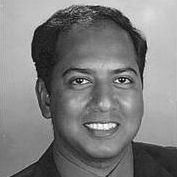 Seelan Naidoo is a Strategist serving South African public entities and public benefit organisations. He is the group strategy consultant for design at the SABS Design Institute and teaches strategy at Stellenbosch University. He has worked with diverse public entities, cultural institutions, NGOs and private sector organisations to bring about strategic change; and, was the management head of the Market Theatre, the National Arts Council of South Africa and the Robben Island Museum. He has a Bachelor of Commerce Degree with majors in strategy, finance and information systems; and, a Masters Degree in decision-making, knowledge management and values. 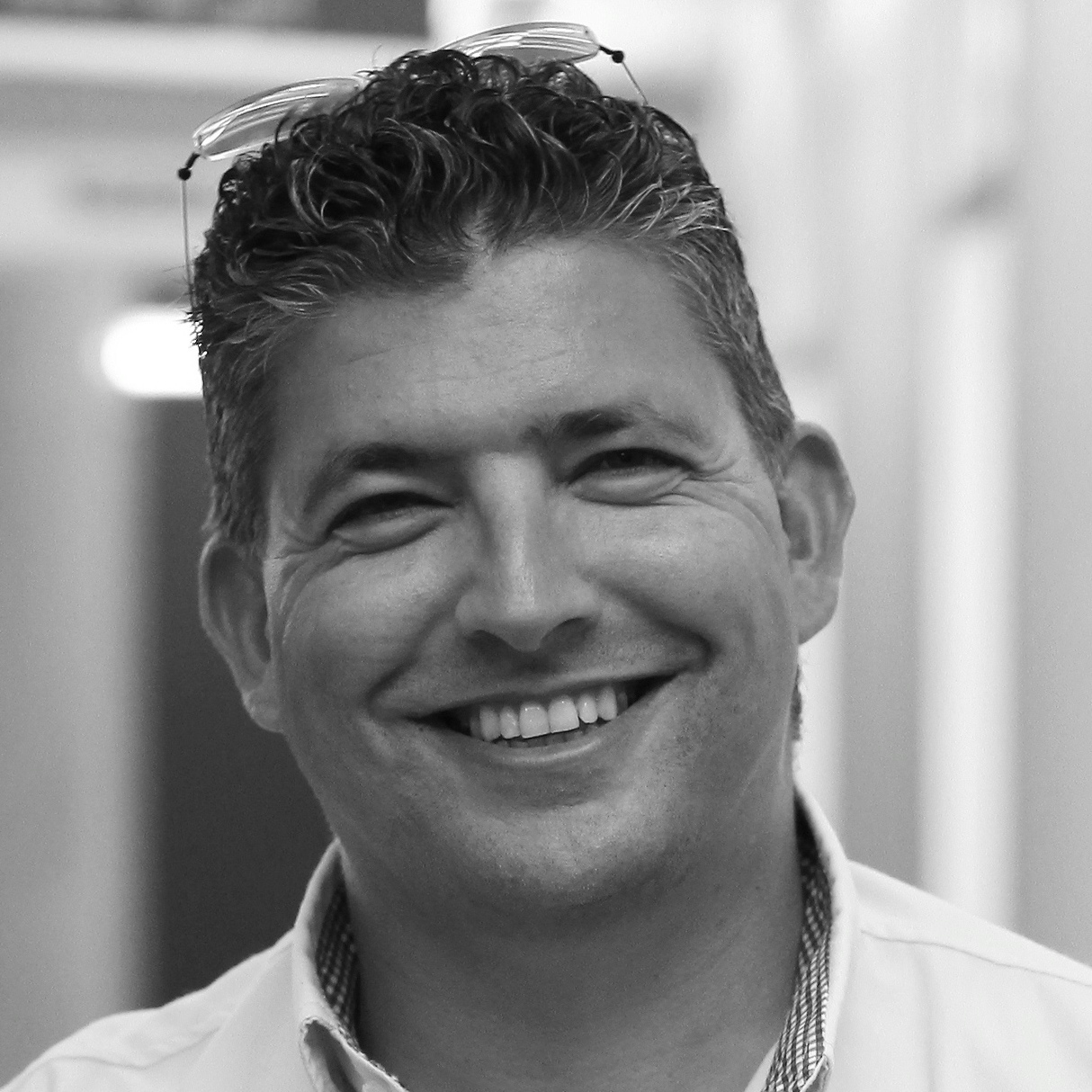 Allon Raiz is the Founder and CEO of Raizcorp, the only privately-held, unfunded, profitable business incubator on the African continent, supporting in excess of 200 businesses. Allon is the author of Lose the Business Plan – What they don’t teach you about being an entrepreneur. Allon is the Co-Founder of Entrepreneurs’ Organisation South Africa and Rural Roots and sits on the advisory and judging boards of numerous local and international NGOs and Entrepreneurial Awards. Allon has also been appointed by the South African Cabinet to the board of the National Empowerment Fund, South Africa. Allon’s passion and focus on the development of entrepreneurs attracted the attention of the World Economic Forum which awarded Allon as a Young Global Leader. In addition to working towards a Doctorate in Entrepreneurial Studies and Innovation, Allon is an accomplished international speaker who was invited to speak at the World Economic Forum Annual meeting. In 2011, Allon was invited to become a member of the WEF’s Global Agenda Council on Fostering Entrepreneurship, making him one of the 15 global experts in this field.