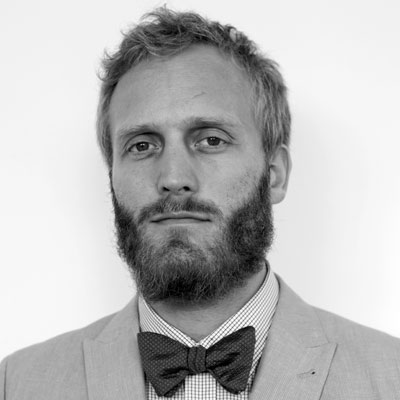 Since graduating as a sculptor in 1994, Nicolas has practiced away from the fine arts and yet has always drawn on its teachings and perspectives; whether it be touring the world with Antirom’s RGB experimental music performance, conceiving oversized retro phones and designer energy saving light bulbs, or creating new brands and behaviours.

Nicolas does not respect a linear view of the world but instead chooses to force a blurring of boundaries between art and design and between creativity, technology and business.

Nicolas’ intimate knowledge of internet mechanics and digital culture provide his various enterprises with a unique approach to developing products and brands; one that allows a fresh negotiation between ideas, integrity and markets. The possibilities that exist through this liberation remain his core interest and strength as practitioner and commentator. 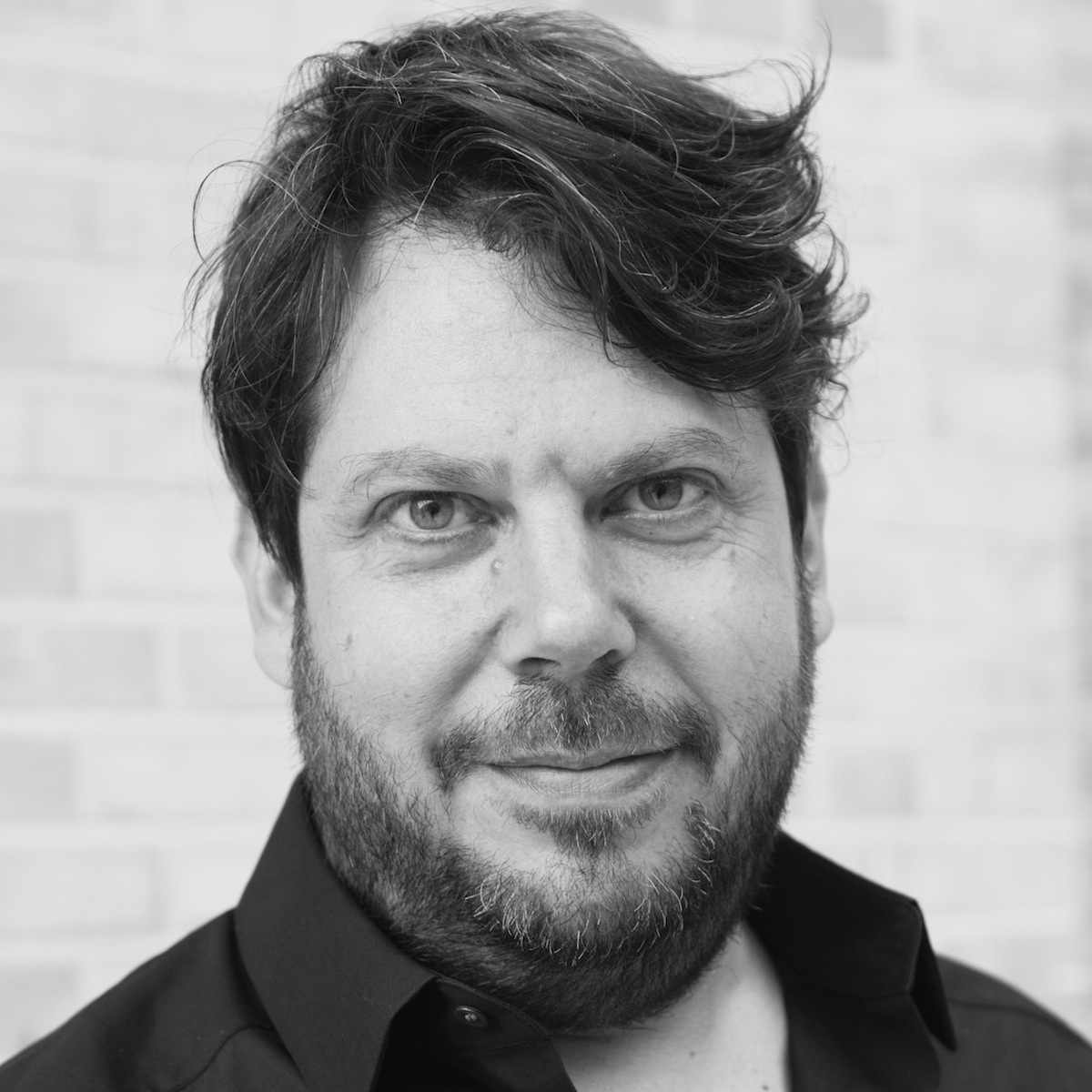 Daniel Charny
Juror
Director at From Now On, Senior Tutor at Royal College of Art

Daniel Charny is an independent curator, lecturer and consultant. Charny has guest curated major shows for the Design Museum, London and most recently the exhibition Power of Making for the Victoria and Albert Museum. Between 2002 – 2010 he was the founding curator of The Aram Gallery for experimental and new design and he is Senior Tutor at the Royal College of Art, where he has taught since 1998. As co-founder of creative projects consultancy, From Now On, he is involved in strategic development such as leading the master-planning for the Holon Design Museum in Israel, and as Content and Interpretation consultant to the Design Museum London. 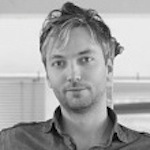 Sebastien Noel is Director and Co-Founder of Troika, a London based art & design collective widely known for its experimental practice, sculptures and installations at the intersection of sculpture, technology and architecture.

Since 2003, Troika has been working internationally with both corporate and public bodies from Swarovski to British Airways, from the contemporary art society to the V&A. Their work has been exhibited worldwide and can be found in the permanent collection of Israel Museum in Jerusalem, British Council, The Art Institute of Chicago, Victoria and Albert Museum and the Museum Of Modern Art New York. In 2010, Troika were selected by the Foreign and Commonwealth Office to create all the installations for the UK Pavilion at the World Expo Shanghai. They have authored two books to date, Digital by Design, (Thames and Hudson, 2008) and Moscow Style, (Booth-Clibborn Editions, 2005), and have received several international awards in recognition for their work. 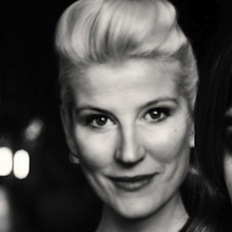 Sofia Lagerkvist is one of three founding members of the Swedish design group Front. Their works are based on common discussions, explorations and experiments and they are all involved in the projects from initial ideas to the final product. Front’s design objects often communicate a story to the observer about the design process, about the material it is made of or about conventions within the design field. In their work they have assigned part of the making of design to animals, computers or machines. They have made a constantly changing interior, created objects with explosions, robotic furniture and a range of furniture inspired by their fascination with magic.