Writing and critical commentary about designed objects, spaces or systems. 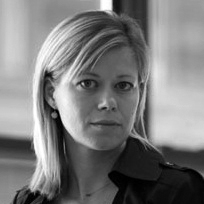 Alice Twemlow is Chair and Co-Founder of the Design Criticism MFA program at the School of Visual Arts in New York and also a PhD candidate in Design History at the Royal College of Art in London. Alice contributes to Design Observer, Eye, Design & Culture and the New York Times Magazine, among other publications. She is the author of What is Graphic Design For? and of essays for books such as The Barnbrook Bible and 60 Innovators: Shaping Our Creative Futures. She often serves on design and architecture juries and editorial boards, and directs and moderates design conferences. 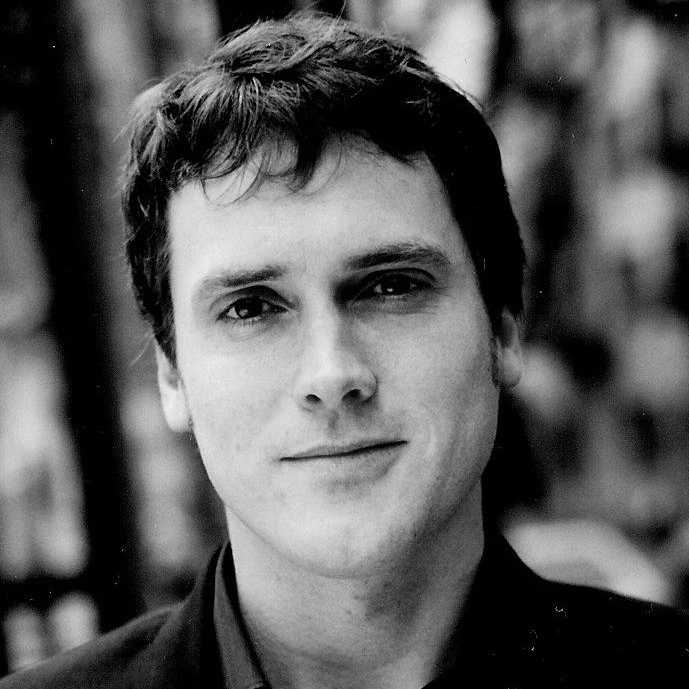 Tom Vanderbilt writes on design, technology, science and culture, among other subjects, for many publications, including Wired, Outside, The London Review of Books, The Financial Times, The Wall Street Journal, The Wilson Quarterly, Artforum, Travel and Leisure, The New York Times Magazine, Cabinet, Metropolis and Popular Science. He is contributing editor to Artforum and the design magazine Print, contributing writer of the popular blog Design Observer and columnist for Slate magazine. His most recent book is the New York Times bestseller Traffic: Why We Drive the Way We Do (and What It Says About Us), published by Alfred A. Knopf and translated into 16 languages worldwide. He is also the author of Survival City: Adventures Among the Ruins of Atomic America (Princeton Architectural Press, 2002; published in PB by the University of Chicago Press in 2010). 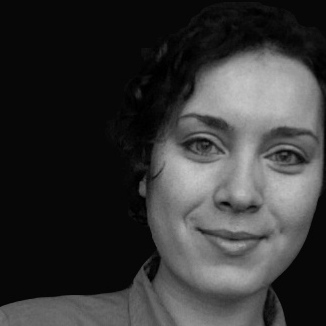 Maria Popova (@brainpicker) is the Founder and Editor-in-Chief of Brain Pickings. She writes for Wired UK, The Atlantic and Design Observer, among others, and is an MIT Futures of Entertainment Fellow. 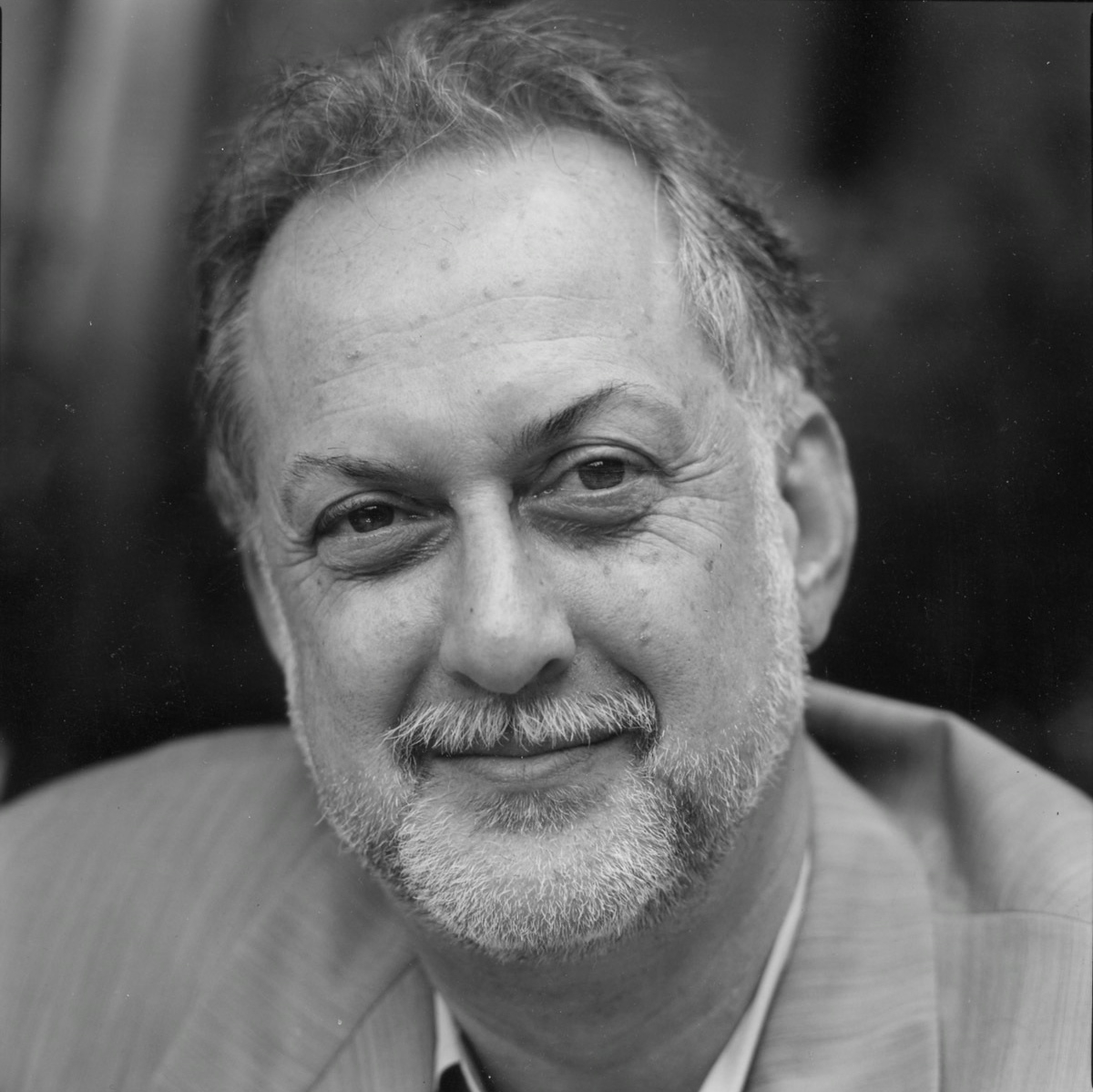 Michael Sorkin is is Principal of the Michael Sorkin Studio, a design practice working at all scales with a special interest in the city, President and founder of Terreform, a non-profit institute dedicated to research into the forms and practices of just and sustainable urbanism, President of the Institute for Urban Design, and Distinguished Professor of Architecture and Director of the Graduate Program in Urban Design at CCNY. He is the author or editor of more than 20 books on architecture and urbanism.