All graphic design, branding and identity projects for print, online or physical environments. 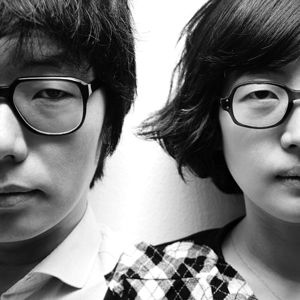 Sulki & Min is a collaboration between the Seoul-based Graphic Designers Sulki Choi and Min Choi. Sulki studied communication design at Chungang University, Korea and Min at Seoul National University, Korea. Both earned their MFA degrees in graphic design at Yale University, New Haven, US. They worked as researchers in design at the Jan van Eyck Academie, Maastricht, The Netherlands, from 2003 until 2005. Since coming back to Seoul, Sulki & Min have collaborated with such institutions as Arko Art Center, Insa Art Space, Gyeonggi Museum of Modern Art, Festival Bo:m and Hyunsil Culture Studies. In 2006, they held their first exclusive exhibition at the Gallery Factory in Seoul, for which they received the Art Award of the Year from the Arts Council Korea. They have also participated in numerous group exhibitions; Platform Seoul, Graphic Design Festival in Breda, The Netherlands, Gyeonggi Museum of Modern Art and CCA Wattis Institute for Contemporary Arts, just to name a few. Sulki & Min were appointed as Graphic Designers of the BMW Guggenheim Lab where they have created an interactive identity system based on on-line participation. Both Sulki and Min teach graphic design and typography at Kaywon School of Art & Design and the University of Seoul, respectively. Kim Hyungjin is a Co-Founder of the design studio & publisher Workroom. He majored in art history at Seoul National University and its graduate school before he studied communication design at SADI. For some time, he made his living by regularly contributing articles to magazines such as Designdb and film magazine Cine 21, and then started his career as a designer when he entered Ahn Graphics, in 2005. After he founded Workroom jointly with his colleagues in 2006, they worked with various clients including National Museum of Contemporary Art, Korea, National Theater Company of Korea. Kim translated How to be a graphic designer without losing your soul and Penguin by Design: A Cover Story 1935-2005 into Korean. 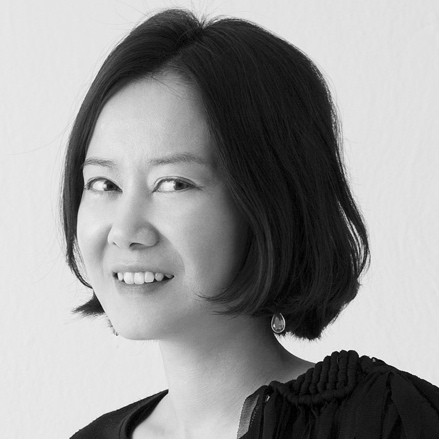 Eunkyung Jeon is the Editor-in-Chief of DESIGN Monthly. Her career began as a reporter specializing in the area of design. While interviewing many internationally-known designers, design specialists and covering stories on various design events and celebrations, she became skilled in finding the important design trends across the nation. Her articles reflect such findings; and with it, she further developed her interest in spotting out the hidden values within designs around the world.

Founded in 1976, DESIGN Monthly is one of the most influential design magazines with the longest history among its parallels in Korea. It deals with a wide spectrum of design: communication, product, interior, commercial space, environmental design, web design. It introduces outstanding projects home and abroad and the latest design trends, along with a variety of cultural event and design competition news. DESIGN Monthly now also comes in the form of iPad applications, and its 36 years-worth of contents and articles are now also available on the online digital library, which has just recently been opened. 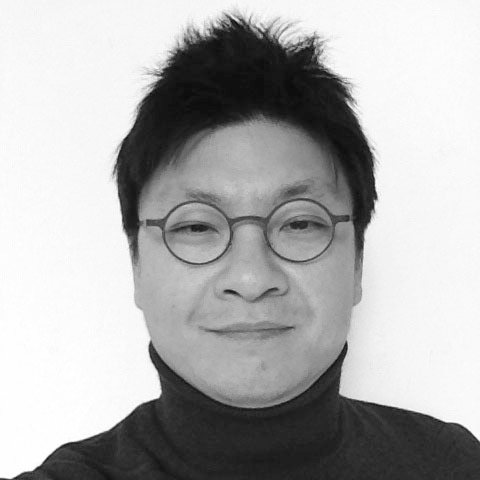 Kyungsun Kymn studied visual communication design at Konkuk University, Korea and worked at Cheil Communications Inc. He earned his MA in communication design at Central Saint Martins College of Art and Design in London. He worked at Hong Design Inc. as an Art Director and received an award from ADCNY, D&AD, Int’l ARC and Stevie Awards. He joined Jindalrae, graphic designers club in Seoul, and led the project, Visual Poetry: Kumgang Mountain, graphic interpretation of Kumgang Mountain in North Korea. The project was awarded Dong-A Arts Prize 2006. He designed the poster of 565th Hangeul Day in 2011 and a poster of 2011 Paju Booksori, the book festival held in Paju, Gyeonggi Province. He was member of committee at TYPOJANCHI 2011: Seoul International Typography Biennale. He is now teaching visual communication design at Seoul National University.