Spatial design as it relates to physical interiors, exhibitions or installations, either permanent or temporary, and to any context (private, commercial, public or institutional). 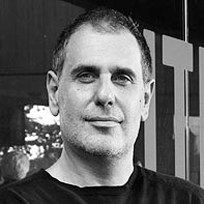 Nicola Goretti is the Founder, Director and Architect of Grupo AG, an office located in Brazil that focuses on national projects in design, architecture and sustainability. He is also a curator and producer of exhibitions on Brazilian and Latin-American design in various cities throughout the country, also collaborating in international projects, judging and several publications. Nicola is also the Editor of Maquete, a magazine about culture and Brazilian identity and curator of government projects on design and products, local craftwork and sustainable economy.

A graduate in Brazilian Education (PUC/Rio de Janeiro) and Masters in Visual Arts (UnB/Brasília), Lígia de Medeiros has promoted cultural events in Brasília in the areas of design, craftwork and patrimony. She opened a futuristic antique dealer in Rio de Janeiro (1985) and a design studio in São Paulo (1992).

Lígia de Medeiros is currently working on Brasília Faz Bem (2004), a cooperative project dedicated towards a positive divulging of the capital of Brazil through new products, exhibitions, iconography and graphic presentations. 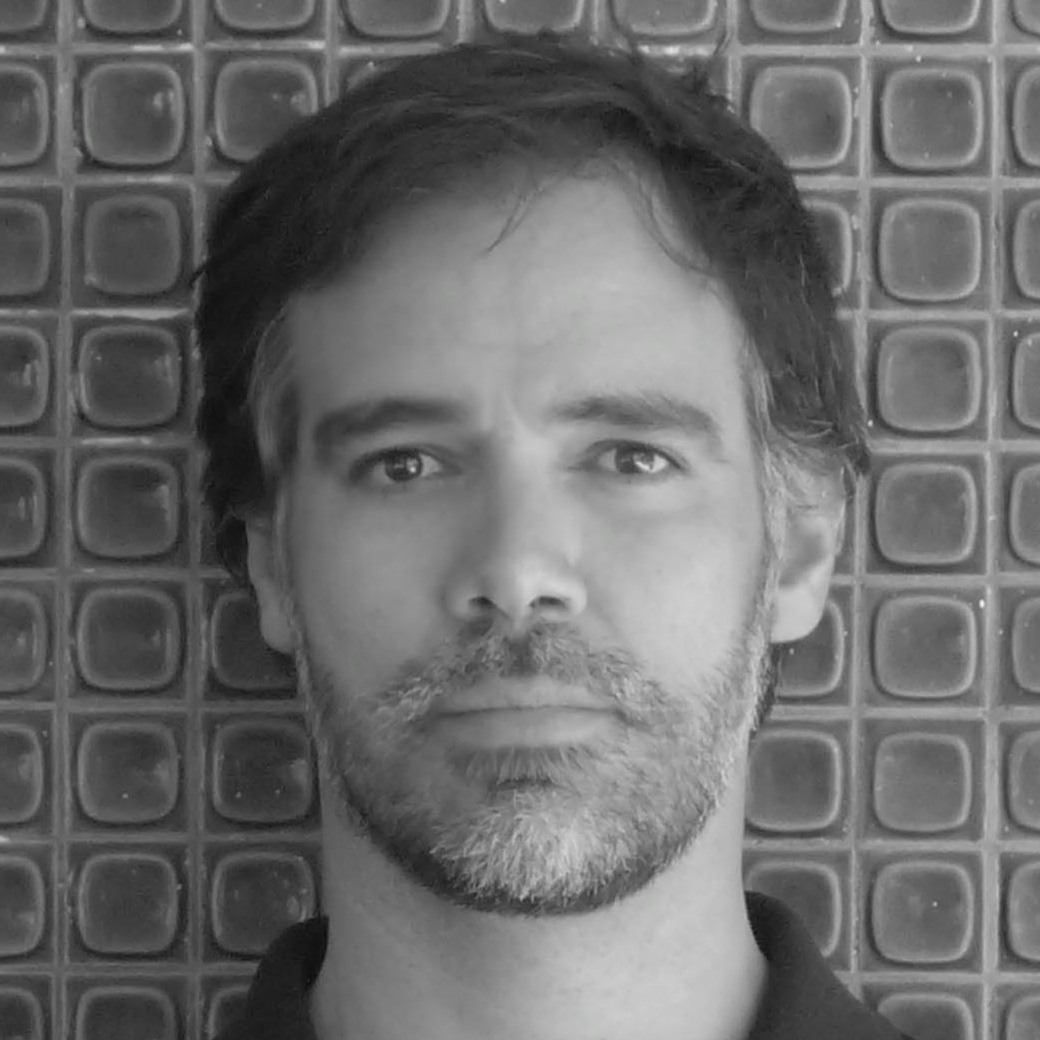 Daniel Mangabeira da Vinha was a Trainee in the construction site of a Hotel Projected by Ruy Ohtake in Brasília, accompanied the construction of a Isay Weinfeld’s residential project in Brasília and created the “manual of use” for its project. He was also Architect Partner at Domo Arquitetos with projects in Brazil and Portugal, some of them awarded. He was the Cultural Director at Instituto de Arquitetos do Brasil – DF in 2004 and 2005, organizing several exhibitions and professional and students competitions. He also managed, organized and was the curator at the Special Exhibitions Pavillion at the 4th International Biennial of Architecture in Brasilia in 2005. Was invited in 2008 and 2009 to be the councelor at Fundação Athos Bulcão, an important non governmental institution in Brasília. In 2010 and 2011 was invited to be councelor at the same Brazilian Architects Institute in Brasília. 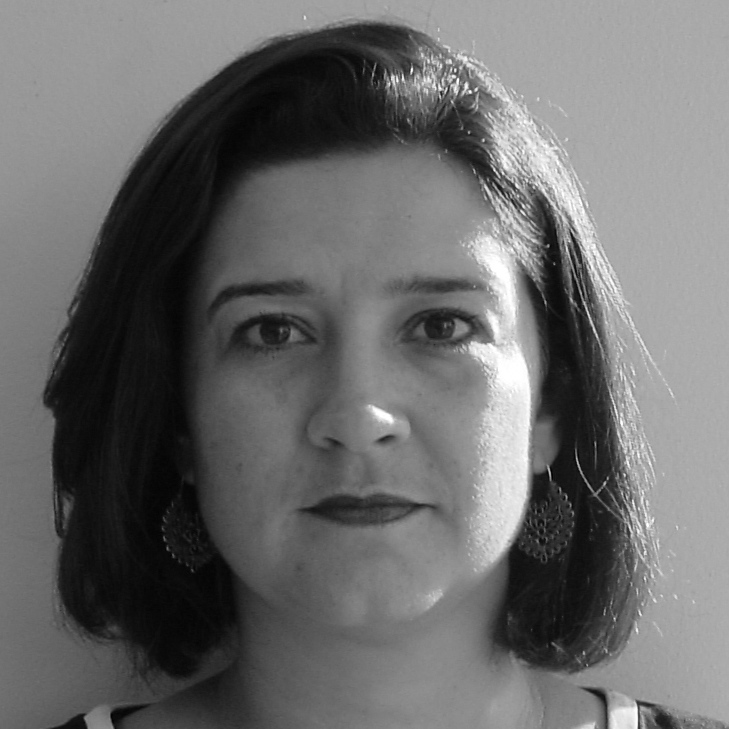 Currently the manager of the Programa Brasileiro de Design-PBD (Brazilian Design Program), Messias works at the Ministry of Development, Industry and Exterior Commerce in Brasília, Brazil. She actively participated, and in some cases coordinated, the Brazilian government’s investments in design related projects, workshops and activites throughout the country in the last 10 years.

Amongst others, her exhibitions include the I, II, III and IV Brazilian Design Bianual, and the Products with Ecological Design exhibition.