Any personal project that is self-directed, self-produced and self-funded. DIY implies you came up with the idea and saw it to fruition yourself using do-it-yourself know-how, whether it’s the modification of an existing system or artifact or the creation of something new. The spirit of DIY is also about sharing the process, and we can accept projects that are plans or instructions showing others how to make the object by themselves. 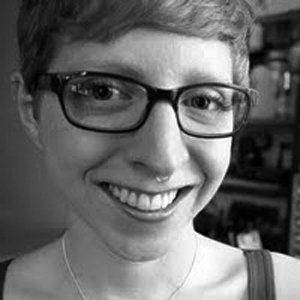 Becky Stern is an artist and tutorial maker whose work combines traditional crafts like embroidery, knitting and jewelry-making with electronics and physical computing technologies like Arduino. She heads up the wearable electronics group at Adafruit Industries, an open-source hardware company in NYC. She makes and sells geeky jewelry and shows off her work at Sternlab. 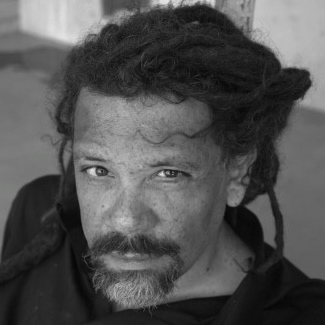 Hackett is a teacher (Adjunct Professor at New York University), artist, (founder and Director of the Madagascar Institute) and occasional television presenter (Most recently: Stuck With Hackett) Hackett likes his coffee strong, his physics Newtonian and is a firm believer in “Build it, then measure it.” He has not been arrested in over a year. 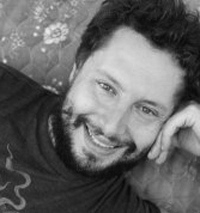 Yury Gitman an Artist, Inventor and Toy Designer. He founded Banana Design Lab in 2005 to make lifestyle designs that entertain the soul. Yury also works as a Professor at The Parsons New School for Design where he teaches Interactive Toy Design and advanced concepts in digital design. Yury’s work has featured on CNN, BBC, New York Times, Newsweek, The Discovery Channel, Elle, Bust, Metropolis, Readymade, Fast Company and a range of other outlets.

He lives with his wife and son in Brooklyn NY, from where the three explore the globe and its wonders. 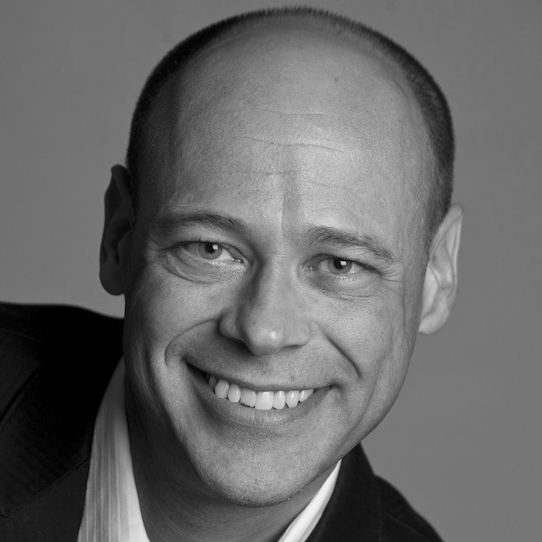 Robert Faludi is a professor in the MFA program at the School of Visual Arts in Manhattan and in the Interactive Telecommunications program at NYU. He specializes in behavioral interactions through physical computing and networked objects. Rob is the author of Building Wireless Sensor Networks, with ZigBee, XBee, Arduino and Processing published by O’Reilly Media, 2011. He frequently consults on interactive projects including recent work in entertainment, architecture and toys. Faludi is currently the Collaborative Strategy Leader in R&D for Digi International, with a mandate to forge stronger connections with the maker community, discover outstanding new work, contribute to outside projects, and support innovators. His work has appeared in The New York Times, Wired Magazine, Good Morning America, BBC World, the Chicago Museum of Science & Industry and MoMA among others. He is a co-creator of LilyPad XBee wearable radios, and Botanicalls, a system that allows thirsty plants to place phone calls for human help.