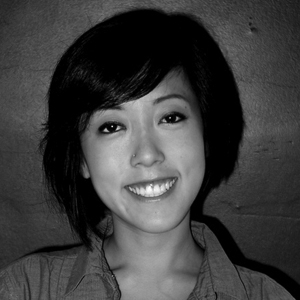 Panthea Lee is the Co-Founder of Reboot, a design firm that works to deepen the impact of socially oriented institutions. Working with a range of public and private sector clients, from the World Bank to the ACLU, Reboot develops innovative policy and programmatic solutions in the areas of governance reform, financial inclusion, education, public health and human rights. Panthea has worked on-the-ground in over 20 countries, including Afghanistan, China, Egypt and Sudan. Prior to Reboot, Panthea was with UNICEF Innovation. She has lectured at McGill University, Columbia University, NYU and SVA, and her work has been featured in publications such as the MIT Innovations Journal, Touchpoint, and Core77. 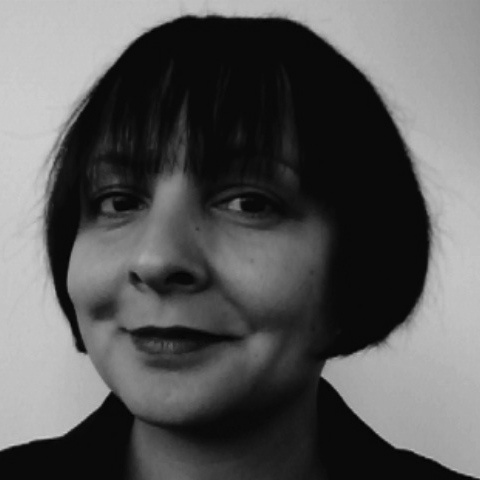 Shrupti leads GovLab on behalf of Deloitte Consulting LLP’s federal government practice in Washington DC. GovLab Fellows conduct research into critical issues and emerging ideas shaping the public, private and non-profit sectors. Through analysis of Government’s most pressing challenges, GovLab seeks to develop innovative yet practical ways that governments can transform the way they deliver their services and prepare for the challenges ahead. Prior to joining the federal practice, Shrupti was a director in Deloitte UK’s strategy practice where she developed a diagnostic tool to measure and improve innovation in public sector organizations and led a study into where non-profit organizations can bring comparative advantages to the delivery of Government objectives. 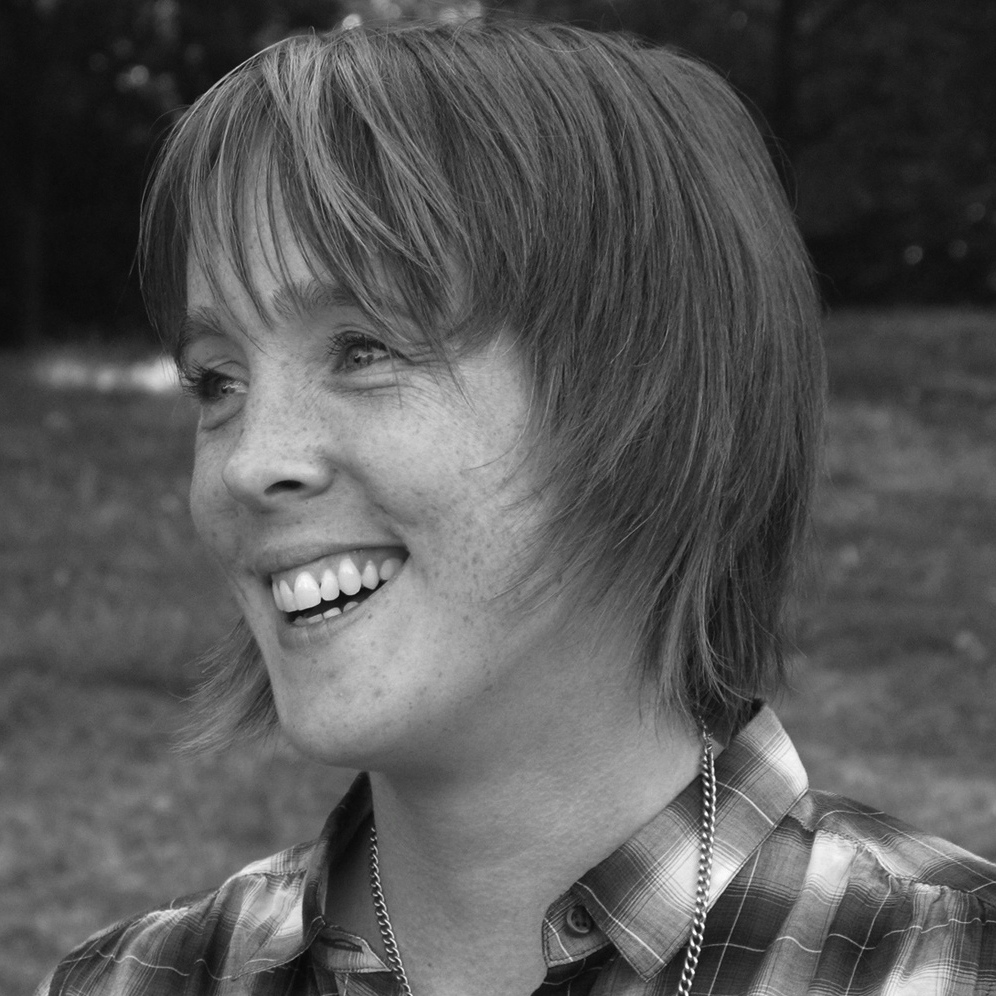 Helen Walters works at innovation consultancy Doblin, part of Monitor Group. Based in New York City, Helen was formerly the Editor of Innovation and Design at Bloomberg Businessweek and has experience editing and publishing content across multiple platforms. She is contributing editor at Creative Review magazine in the United Kingdom while she writes about creativity and design for numerous international publications, including Core77, Design Observer and Fast Company. She regularly participates in discussions about the business of design at conferences around the world and curates the website, thoughtyoushouldseethis.com. She is the author of a number of design-related books. She tweets @helenwalters. 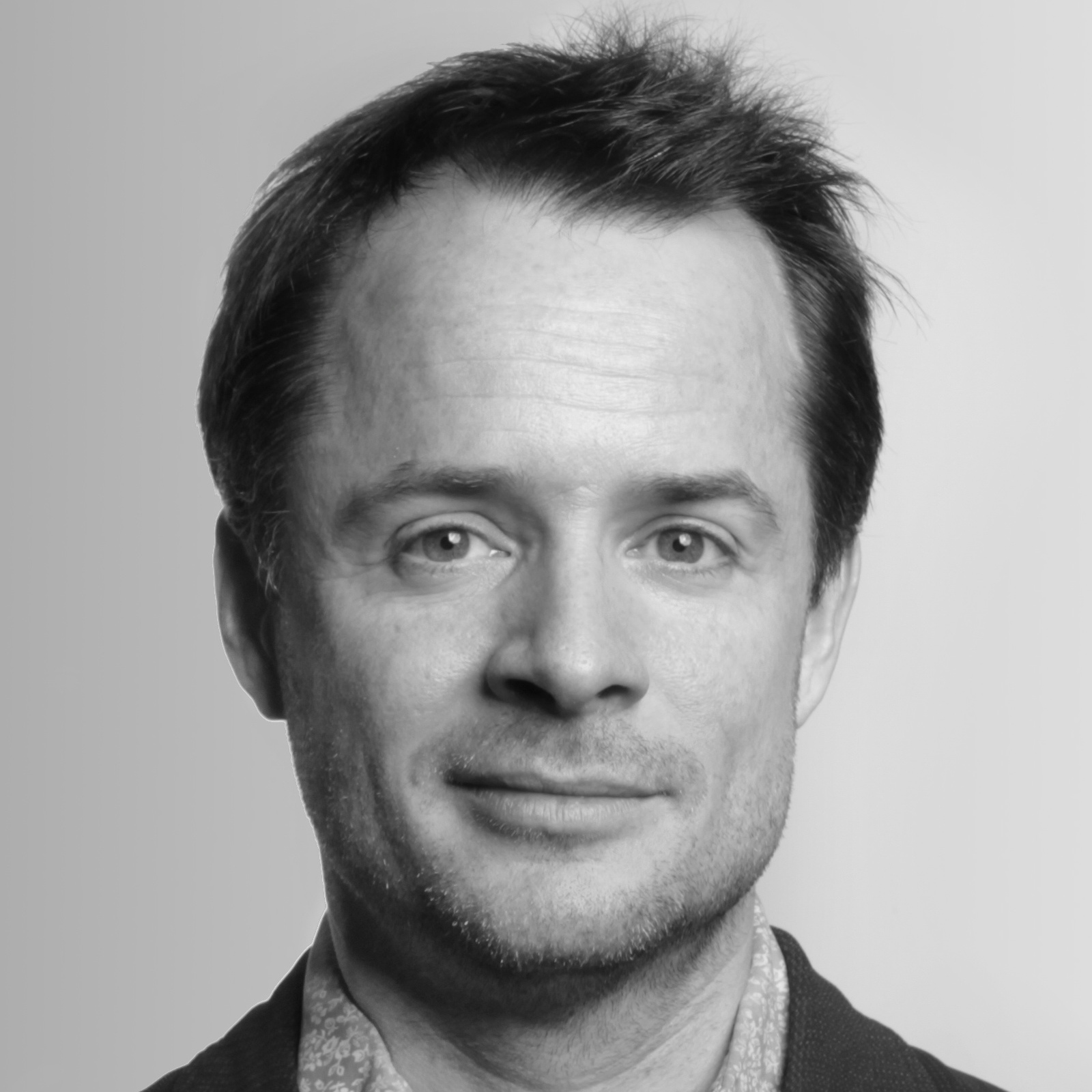 Ted’s relationship with Method began in 1999 when the office was established as their first Interaction Design Director. In 2003, he left Method to explore an interest in integrated hardware-software design programs. After freelancing for a number of years with industrial design consultancies, Ted started a user interface team within the Industrial Design and Innovation department at Symbol Technologies (later acquired by Motorola). In 2007, he joined Smart Design as a Director of Interaction Design. Clients included Vodafone, HP, American Express, Progressive Insurance, Samsung and LG. At the beginning of 2012, Ted rejoined Method, an award-winning, international team focused on digital product design, brand experience and service design.

When not working, Ted coaches his son’s little league team, takes on thankless jobs like being board president in his building and tries to keep up his bass playing from his days in an indie rock band. 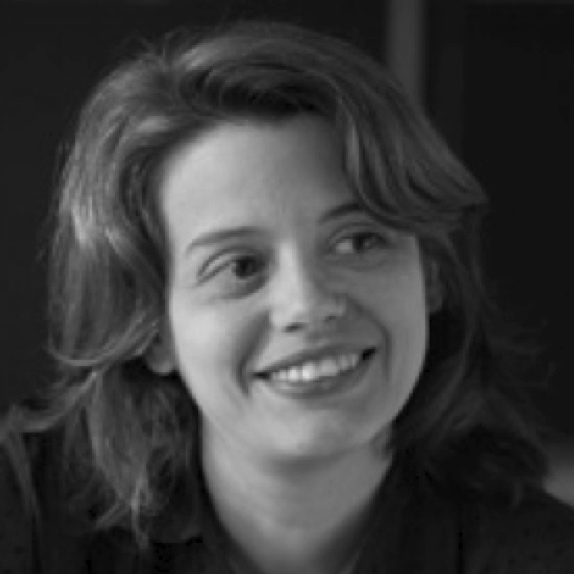 Lara Penin is an Assistant Professor at the School of Design Strategies at Parsons The New School for Design where she is a founding member of DESIS (Design for Sustainable Social Innovation and Sustainability) Lab and coordinator of the Service Design Area of Study. Her work focuses on Service Design and Design for Sustainable Social Innovation. She is the Principal Investigator of the project Amplifying Creative Communities awarded with a grant from Rockefeller Foundation Cultural Innovation Funds NYC 2009. Lara is an Architect and Designer with a PhD in Industrial Design and Multimedia Communication from Milan Polytechnic University, Italy and a BA in Architecture and Urbanism from the University of São Paulo, Brazil.


School of Design Strategies at Parsons The New School for Design