Following Zak Group's development of the Visual Identity for Fridericianum, Europe's oldest public museum and home to the quinquennial art festival documenta. Zak Group have worked with the Fridericianum team, including director Susanne Pfeffer, to reconsider the institution's relationship to its two hundred and thirty-four year history by participating in its continued reinvention. In addition to the institutional identity Zak Group have created unique art direction for each of the museum's exhibitions during the tenure of director Susanne Pfeffer.
During 2015 this included the Exhibitions; Inhuman (29th March – 14th June 2015) and Marcel Broodthaers (17th July 2015 – 15th November 2015). 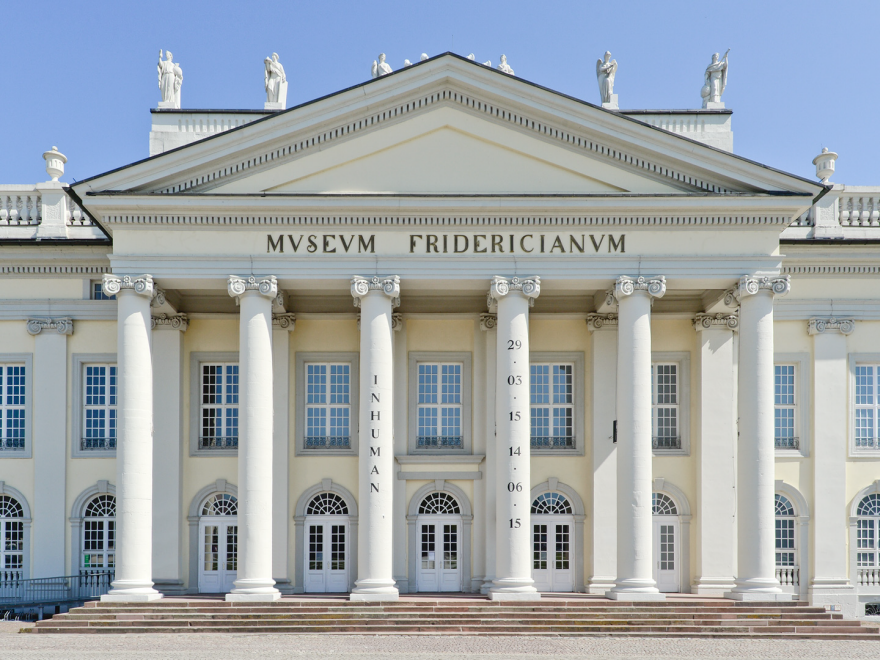 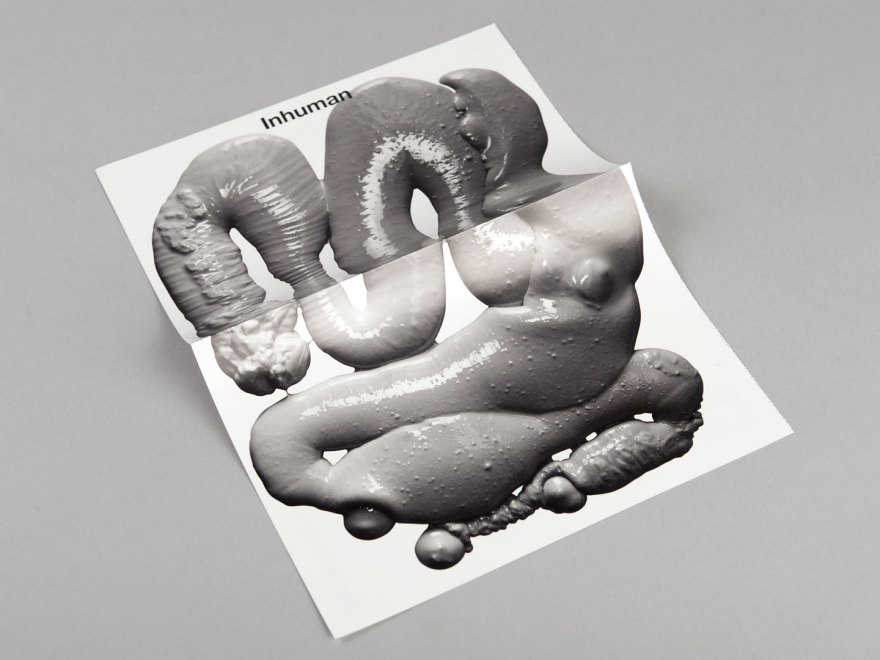 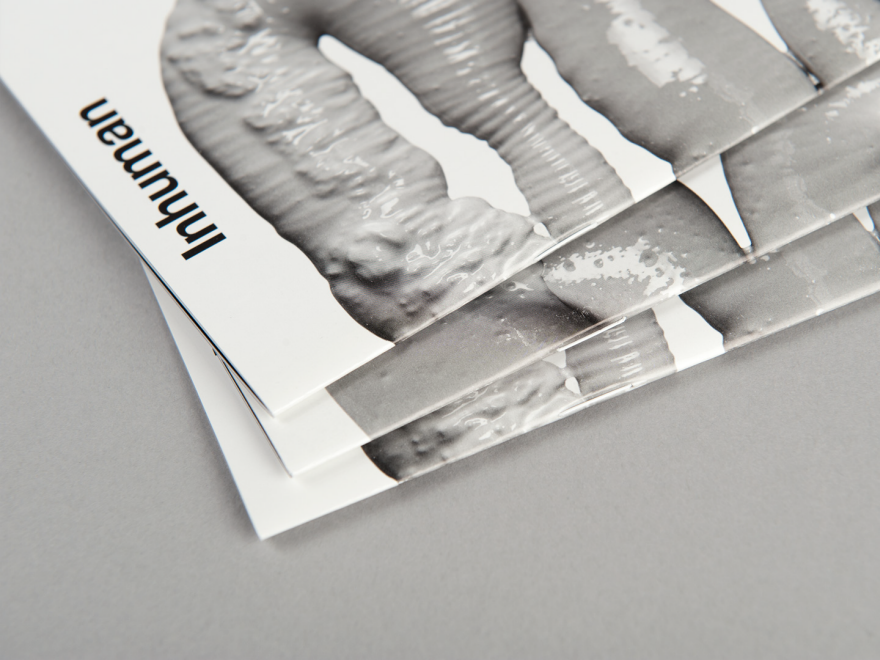 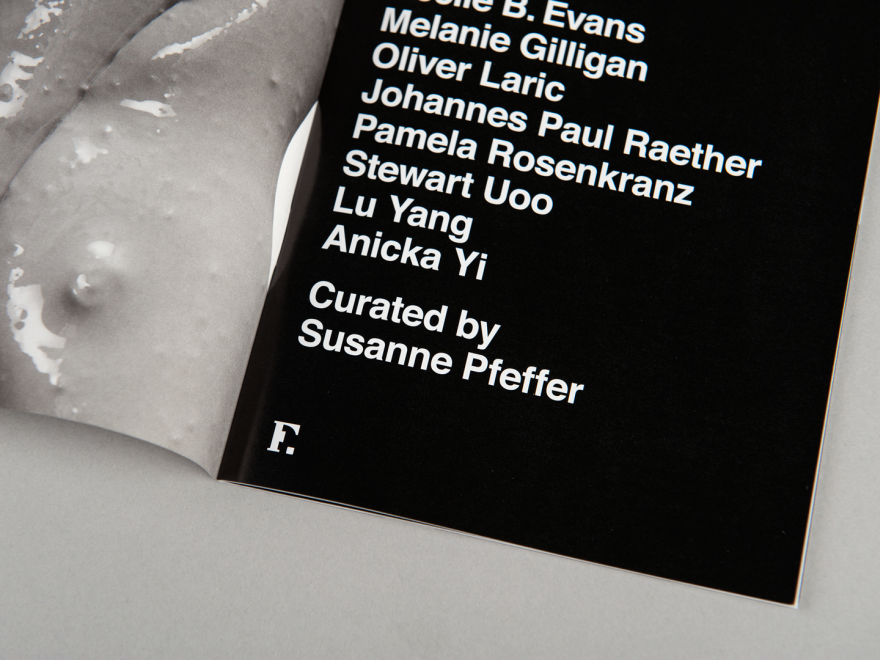 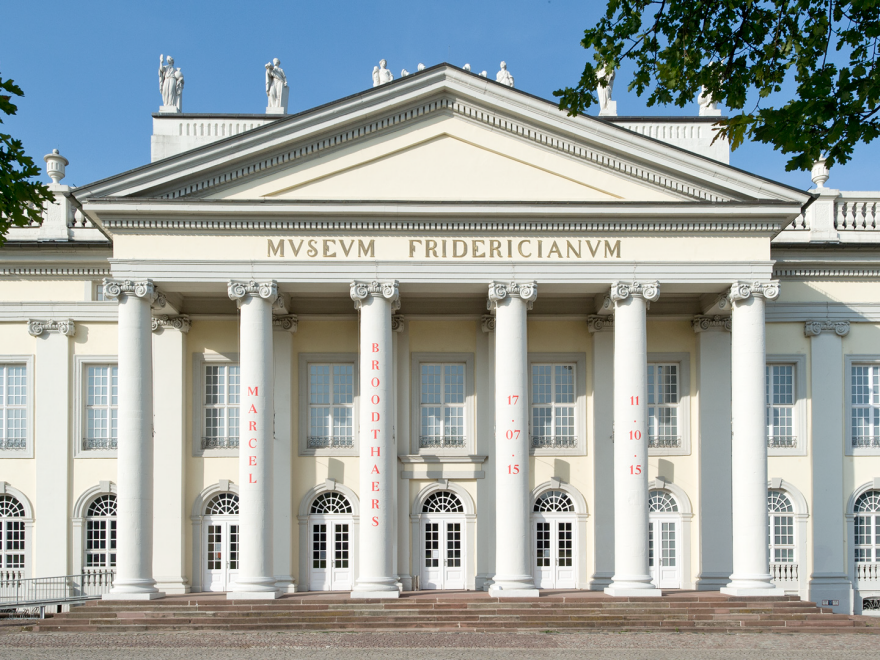 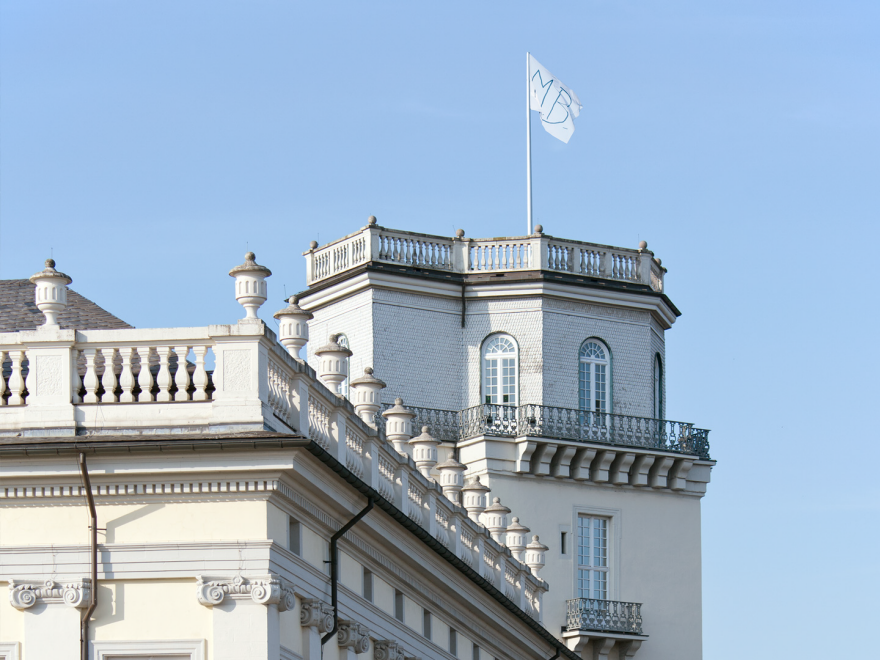 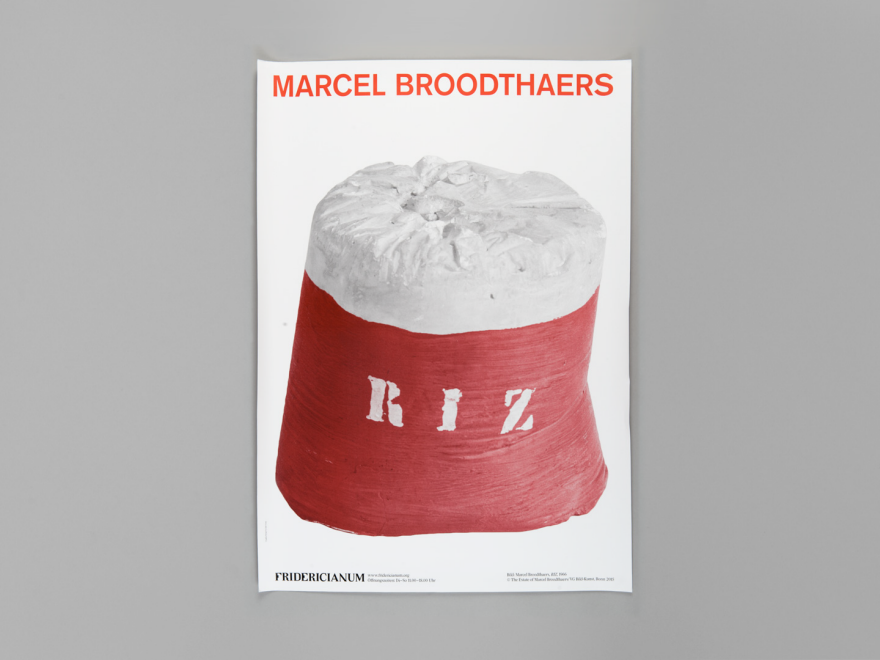 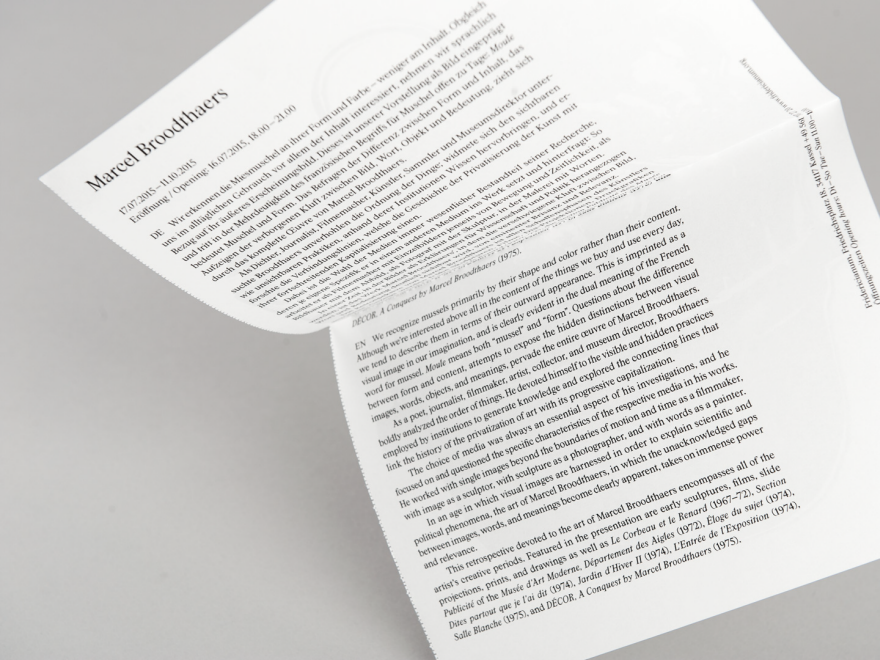 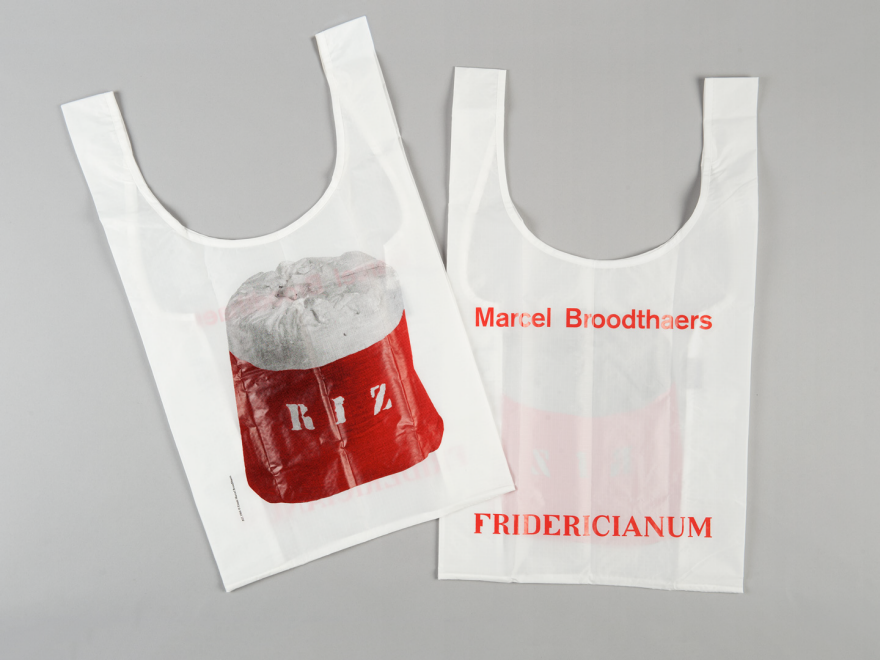 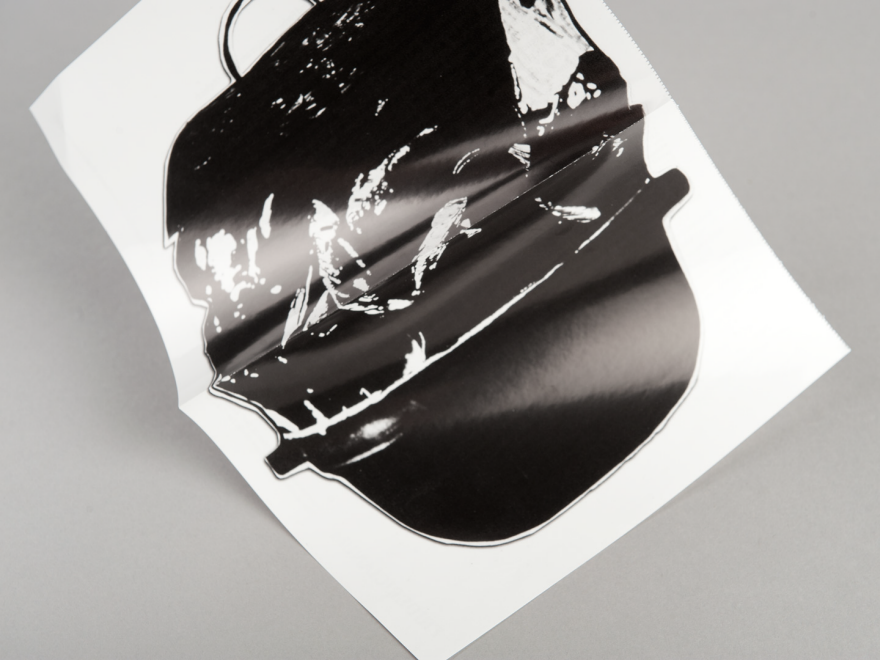 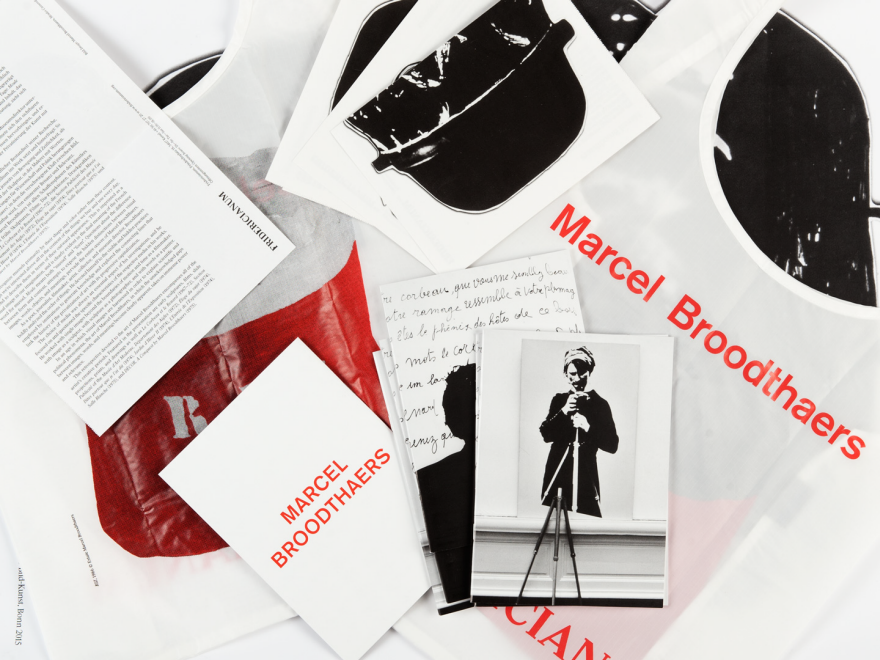 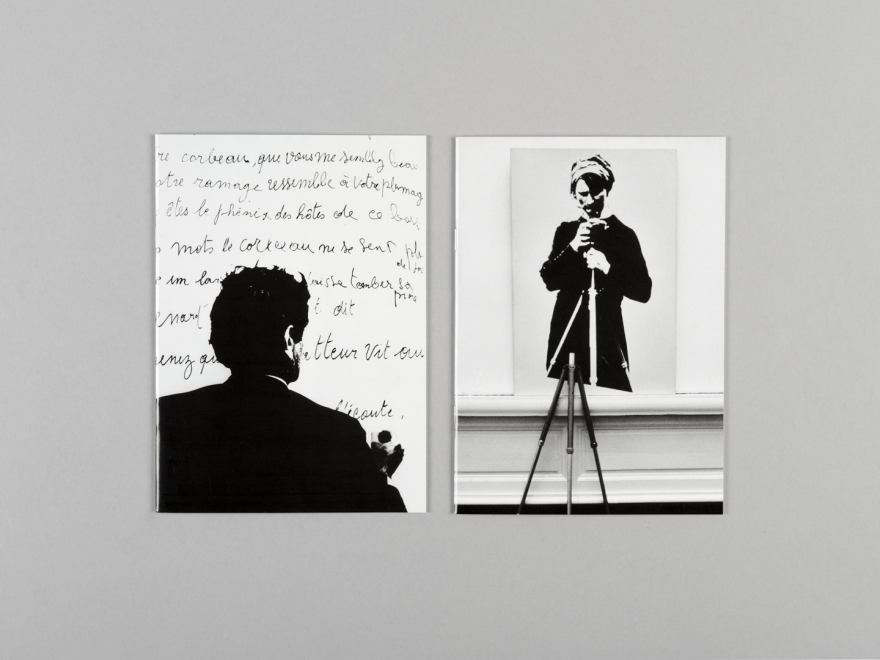 As an ongoing part of Zak Group's art direction for Fridericianum which has included, a new typeface, website and museum identity, we have created unique designs for each of the museum's exhibitions during the tenure of director Susanne Pfeffer. Developed in close collaboration with the curators and artists, the resulting postcards, pamphlets and catalogues are a response to the specific concerns and aesthetic qualities of each show.

The identity developed with the Fridericianum is built upon a new typeface named Friderick, inspired by the brass lettering on the building's iconic façade, particularly the idiosyncratic "S" and "F" letterforms. The museum's columns are used as a billboard where exhibition titles are announced with hand-painted typography, each letter stretching nearly a half-metre high.

The exhibition Inhuman reflected upon technological innovations, socioeconomic transformations, and new insights gained in neurology which compel us to rethink the constructs that define what is human and enable us to conceive them anew in the form of the inhuman.