Milk is a cool, modern and hip dessert cafe company widely known for its popular ice cream macarons. The complete redesign of their identity system helps create a more consistent, clean and modern aesthetic that speaks to a wide demographic. 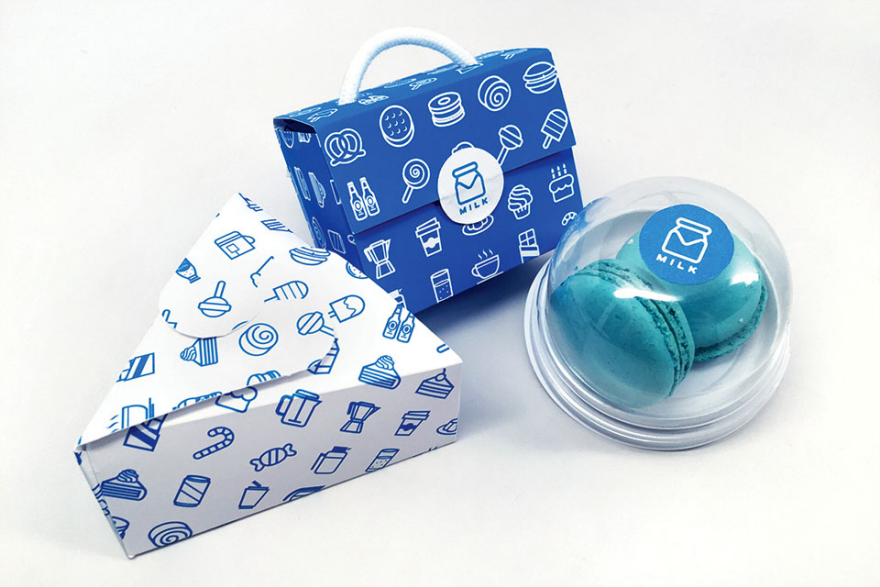 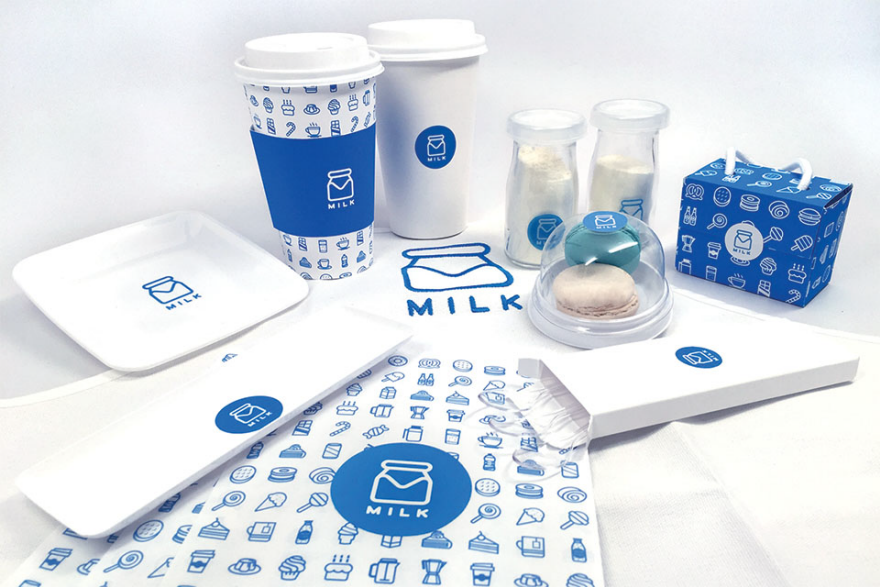 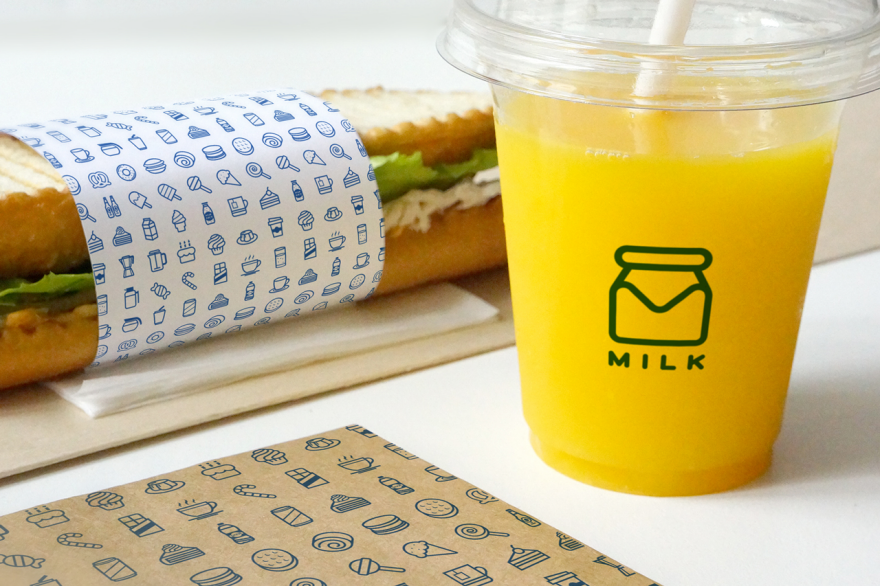 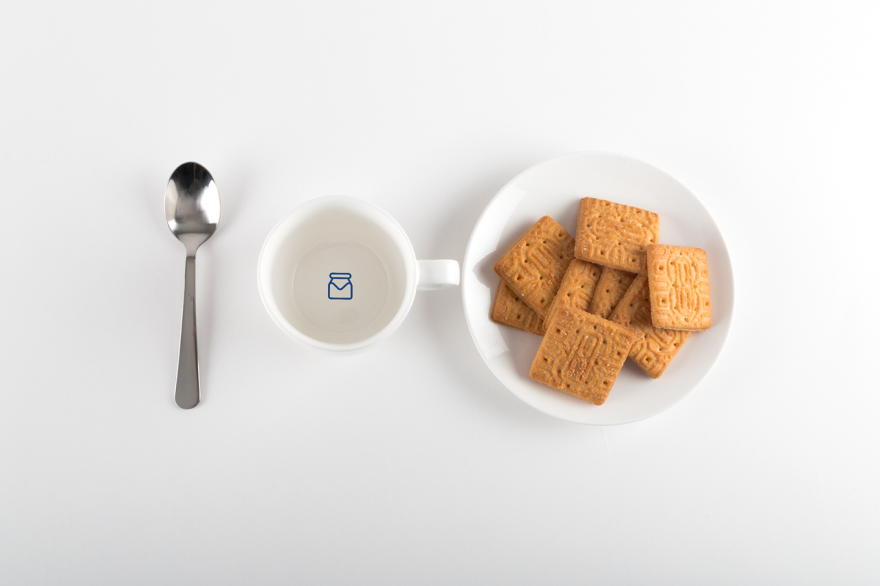 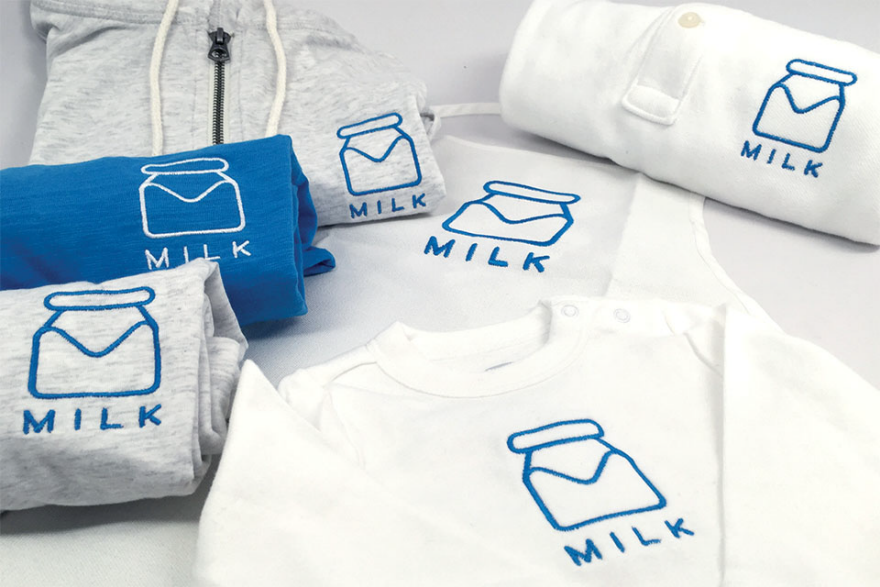 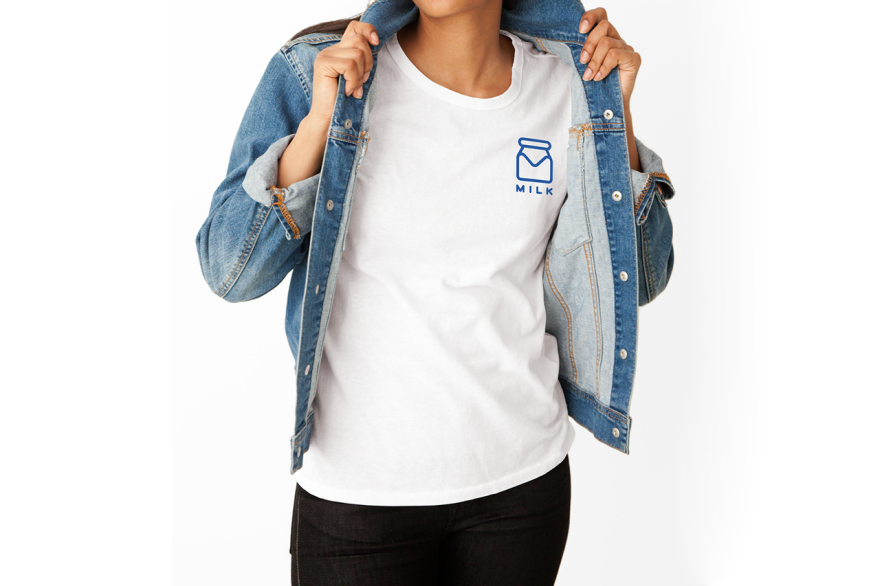 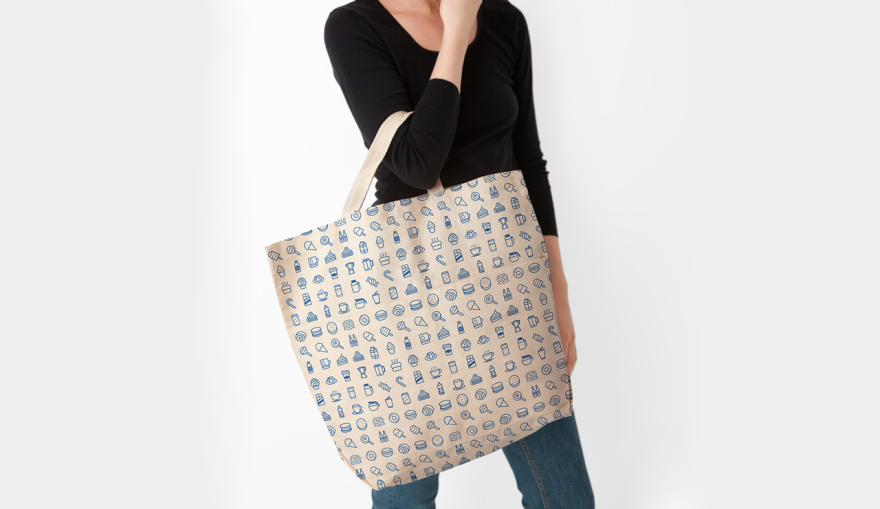 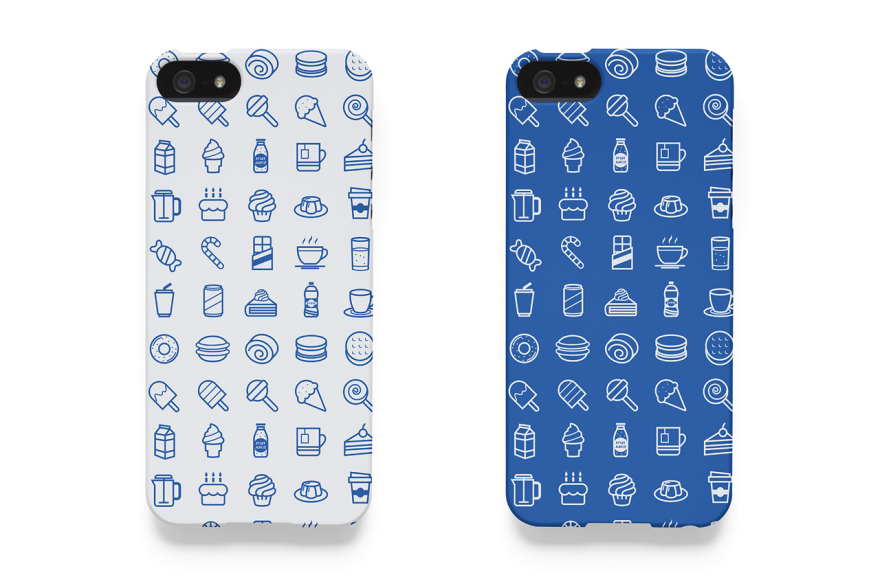 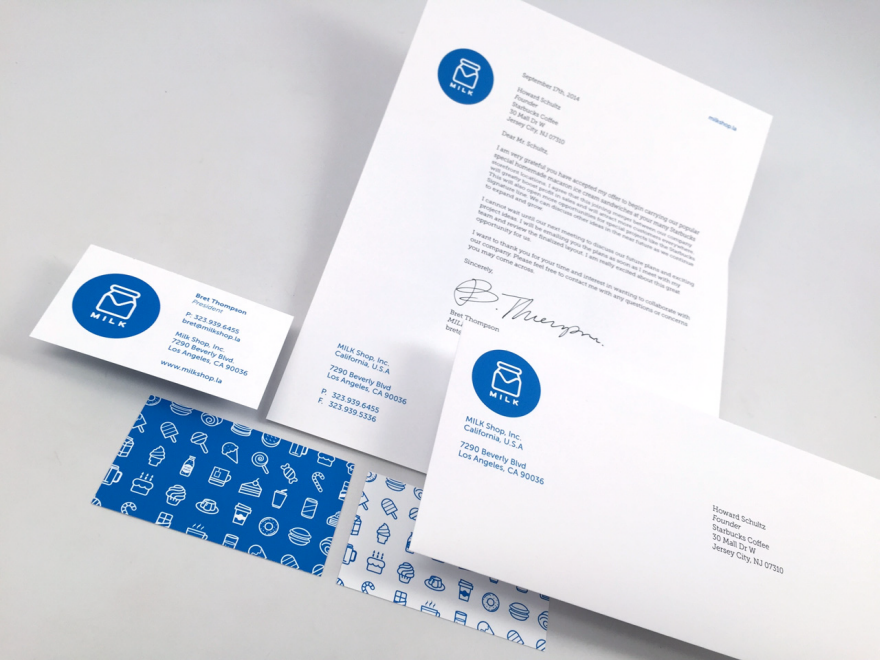 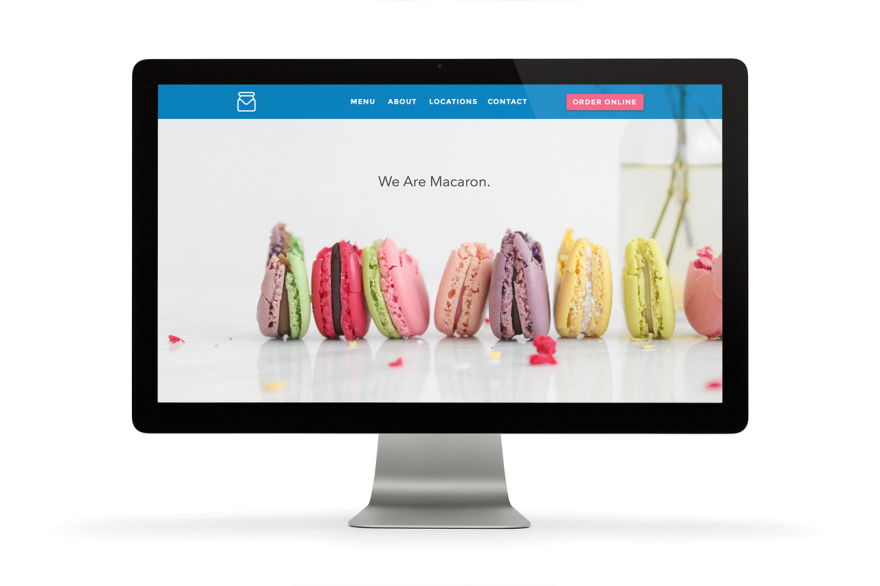 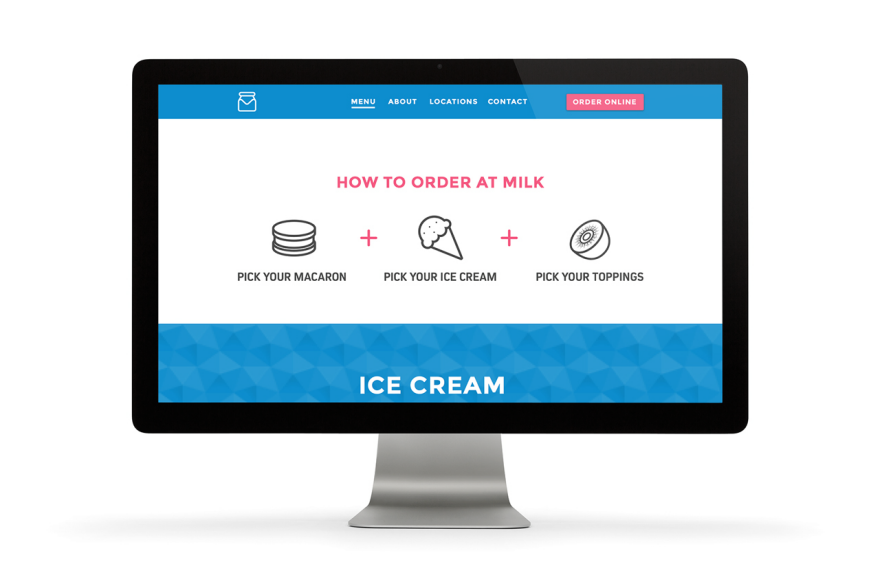 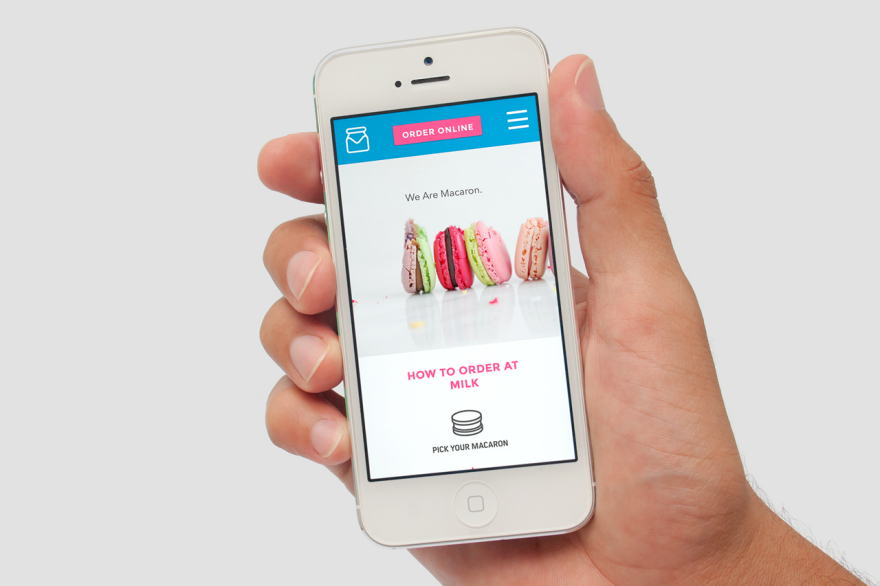 Milk is a very popular macaron ice cream, dessert, and bakery cafe on the popular streets of Beverly Boulevard in Los Angeles, California. I decided to a rebrand of this company because the original logo was not as refreshing nor cool feeling like they market themselves. I decided to go with a complete redesign of the brand using the subtle curves of the milk bottle idea that they originally used.

Could very well be a real execution. Good cohesive system. Would serve the client well.