The task was to create a packaging system for a modular headphone with over 20 parts and more than 500 combinations.

The TMA-2 headphones are mainly sold, selected or configured online at aiaiai.dk - but also at selected stores around the world.

So AIAIAI needed a scheme that could service both the SKU management, pick & pack solutions for warehouses, webshop. While still retaining an interesting unboxing experience, as well as, in some cases also have shelf presence at retailers.

When the customer receives their headphone order, it comes unassembled, in individual bags in a box. It contains four parts: Headband, Speaker Units, Earpads & Cable. 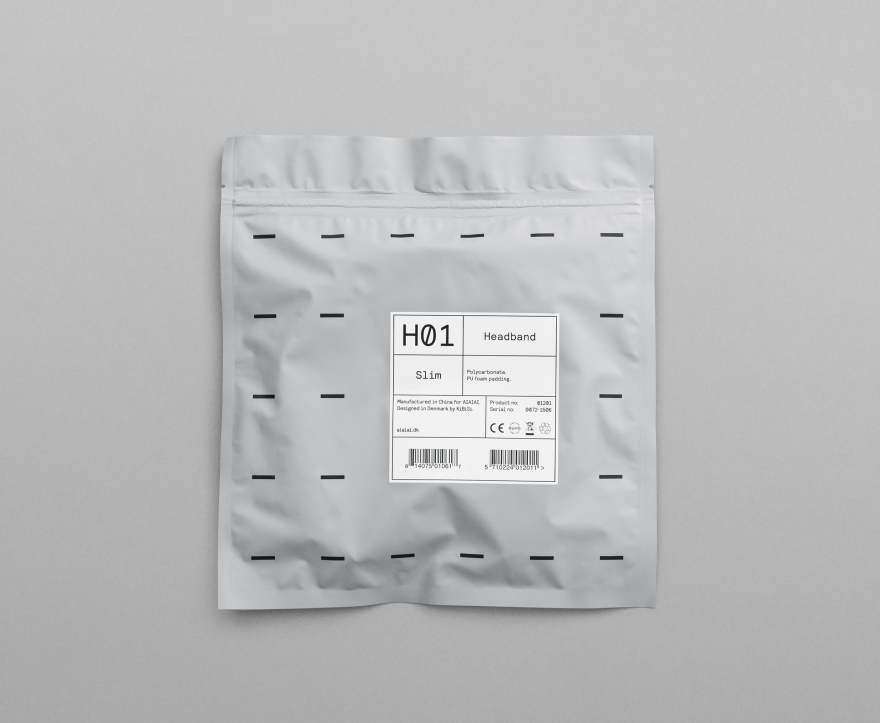 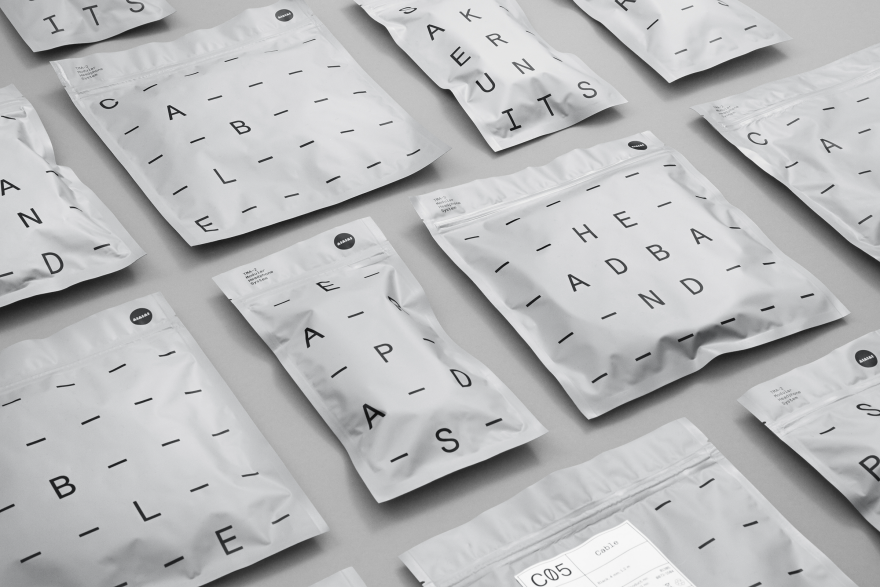 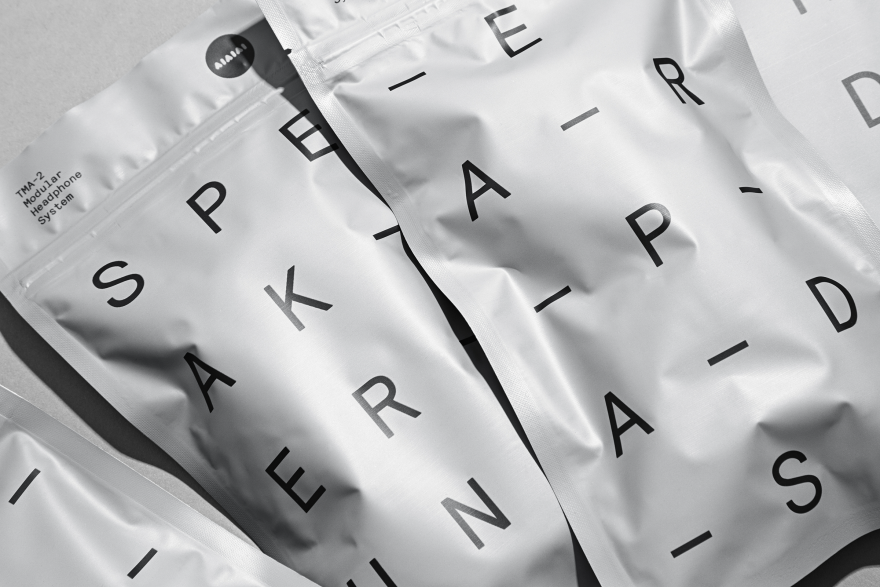 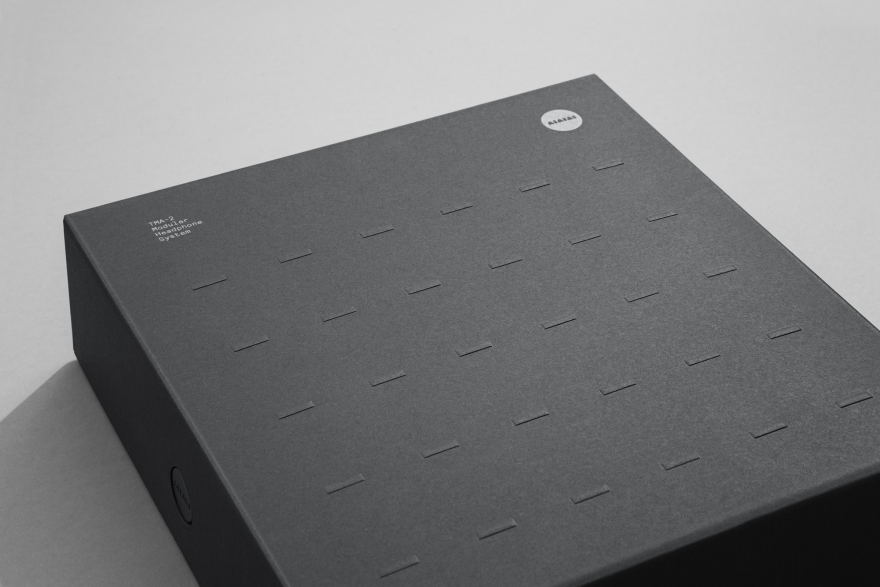 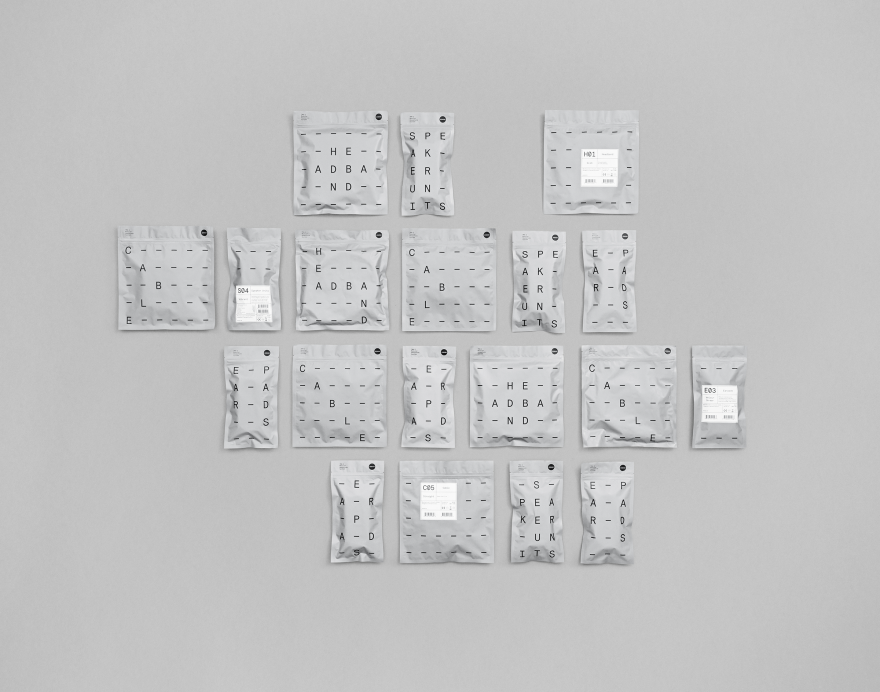 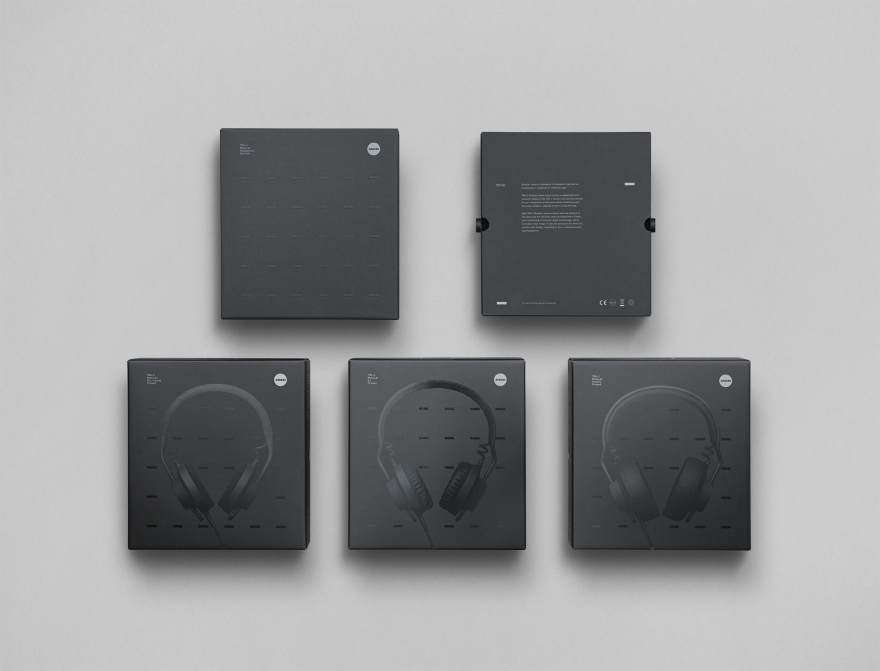 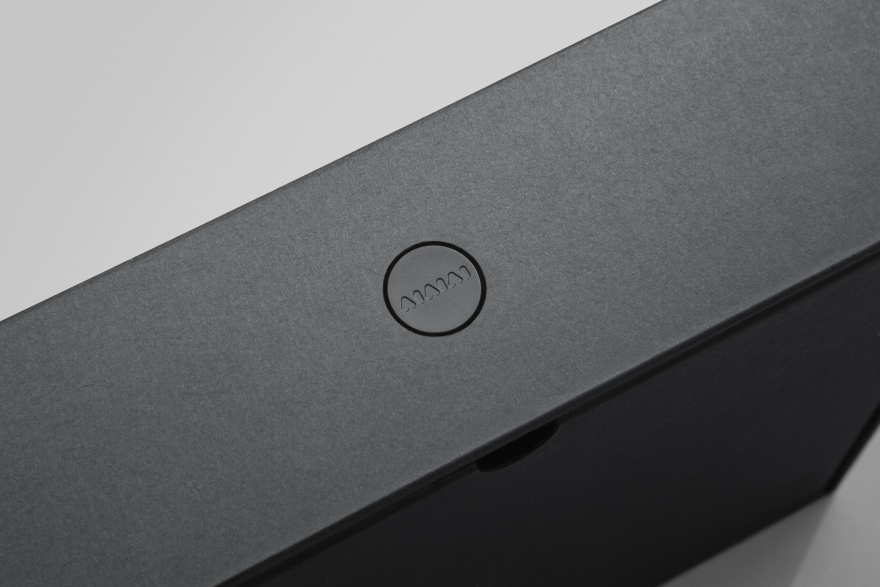 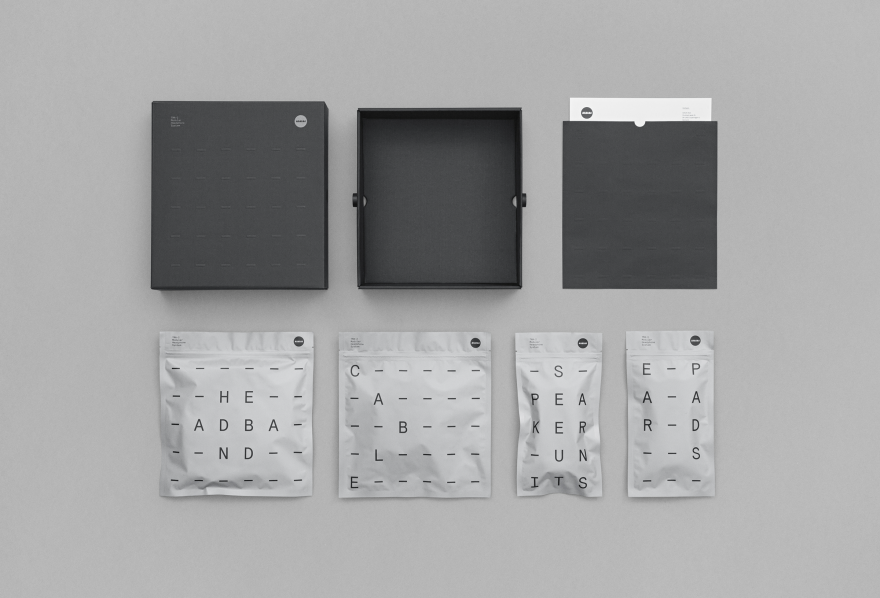 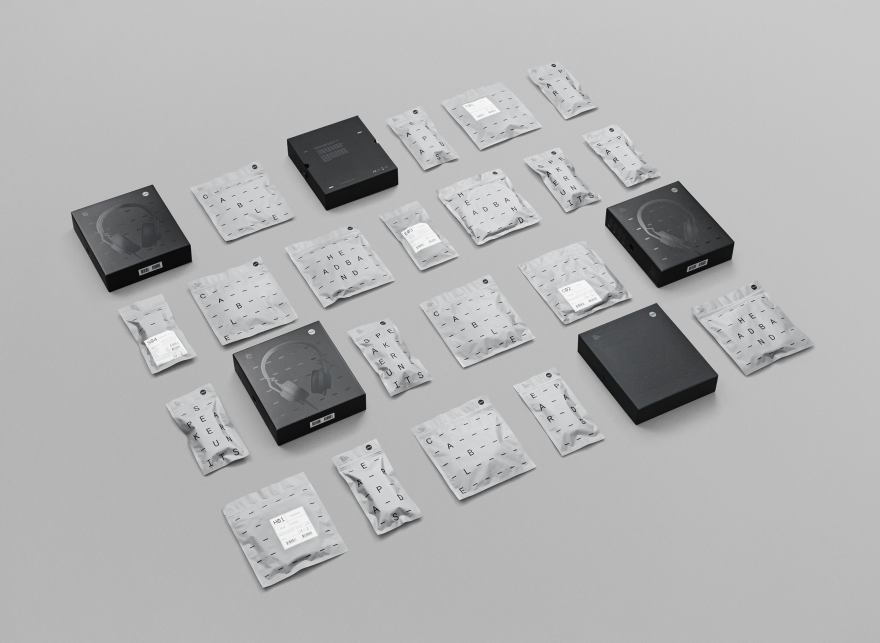 With the vast amount of possibilities of how the product can look, means that in general, a more graphic and industrial approach was chosen over product photography.

The minimal matte black TMA headphones share the name with the black monoliths of 2001: A Space Odyssey . Using this shape, which turned 90°, also is represented in the hyphen from TMA-2. Quite fittingly, the hyphen is a symbol of connecting parts, words - and in ancient Greek, means together.

Resulting in a minimal, yet playful, visual grid and pattern. Featuring both on the box and also on the product part bags, where the typographic concept includes variations and the ability to evolve

The standard top box for webshop orders, has the modular grid embossed and screenprinted logo and text. It connects with a lower box part and contains four bags: Headband, Speaker Units, Earpads and Cable. While the 'presets' - special top boxes that show a predefined model - displays information specific to the headphone on the side, and are used mainly for retailers. This lid also connects with the standard generic lower box.

All boxes are held together using plastic pegs on the sides of the lower box, that also function as a lock system, where you push two buttons on the sides simultaneously, to unlock the top lid.

The bags displays the different part categories on the front, while having stickers that show the precise details and stats of the individual part. The stickers have no set placement, and are placed on the grid in different positions. Multiplying the number of potential 'unique' or different pieces of packaging end-results for the consumer.

All in all, it is a systematic design and typographic language accommodating change over time, future production, new parts, shipping costs and modularity.

The TMA-2 modular box is around 20% smaller, than its predecessor (TMA-1 headphone series) -saving not only space and money, but resulting in a reduced strain on the environment.

Same materials and process as the top box. Though without embossment details.

A minimal, yet playful solution to package an SKU of 500 combinations.