Accessories For The Paranoid

When considering data as the oil of the 21st century, each of us is sitting on a small ground treasure — a resource that is being discreetly mined by the most valuable companies in the world. As users of modern services and products, we have long become habituated to trade-offs in which seemingly "free" services are offered in exchange for our personal data. However, if attempts to restrict the flow of our personal data would consequently restrict our access to said services and products as well... do we have no other option but to obey and share?

The "Accessories for the Paranoid" explore an alternative approach to our digital privacy. As our physical environment reads, collects and stores an increasing amount of user information, this series of parasitic objects generates fake data. The resulting distortion of the digital profiles allows our true data identities to hide behind a veil of fictional information. 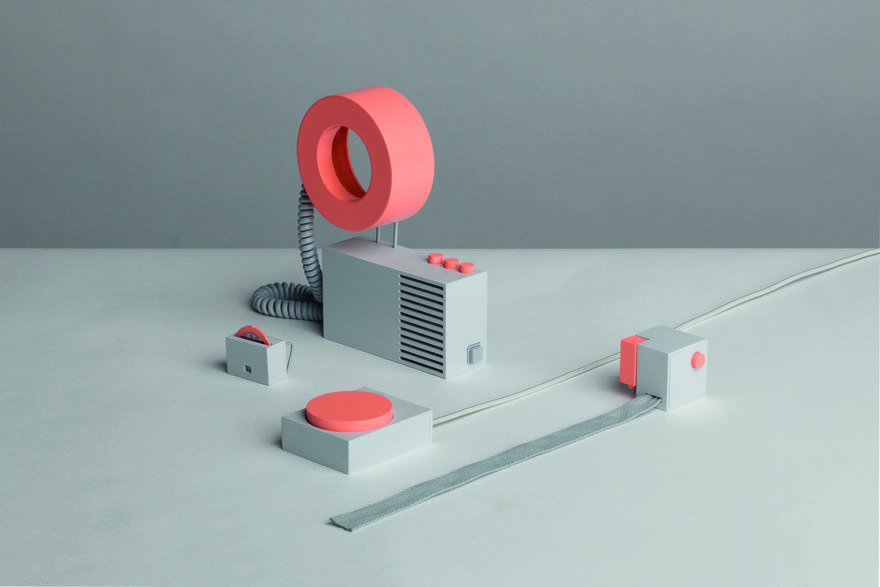 The Accessories For the Paranoid 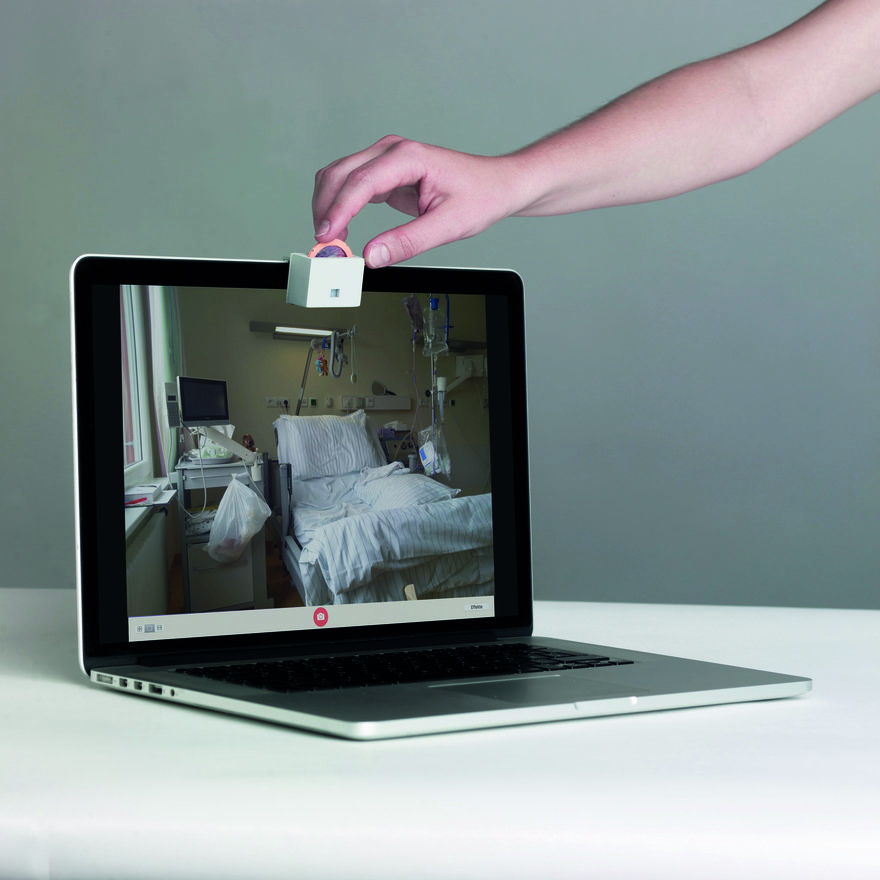 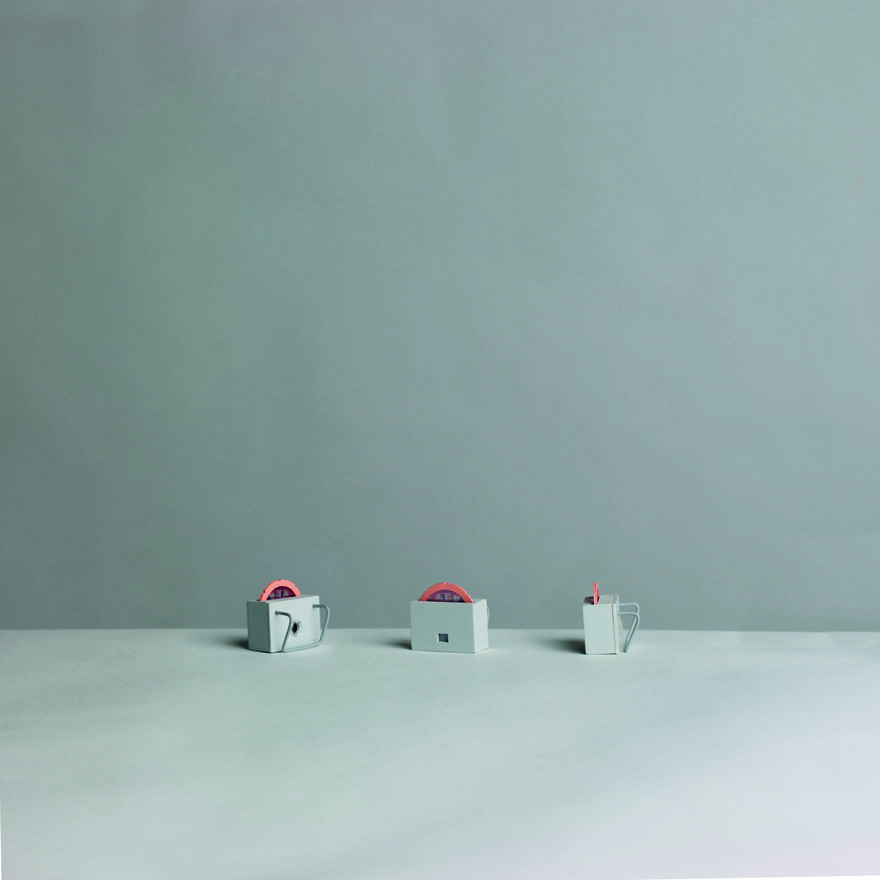 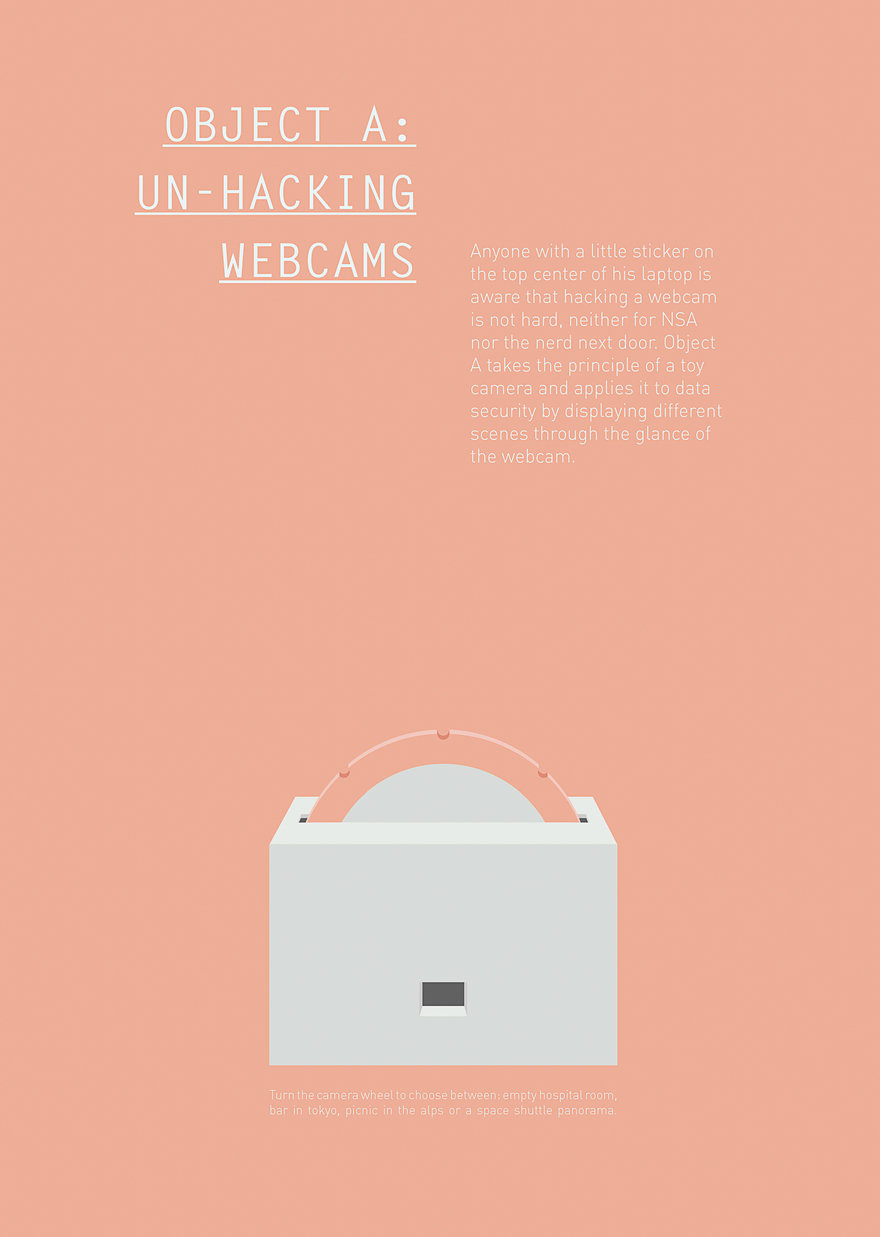 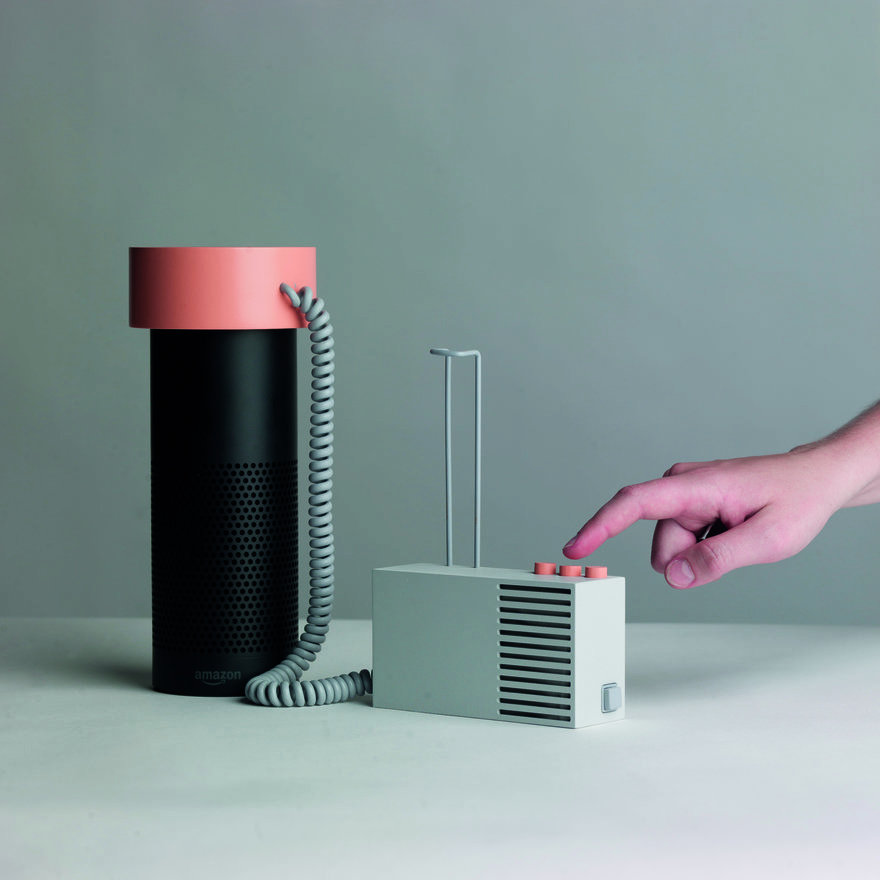 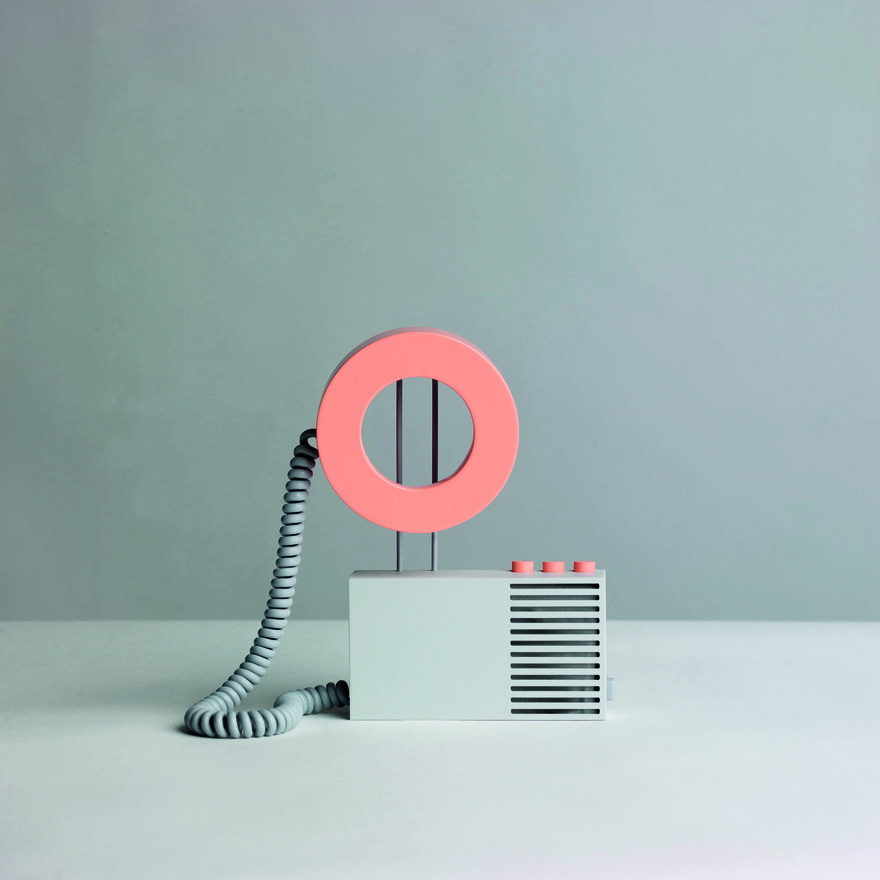 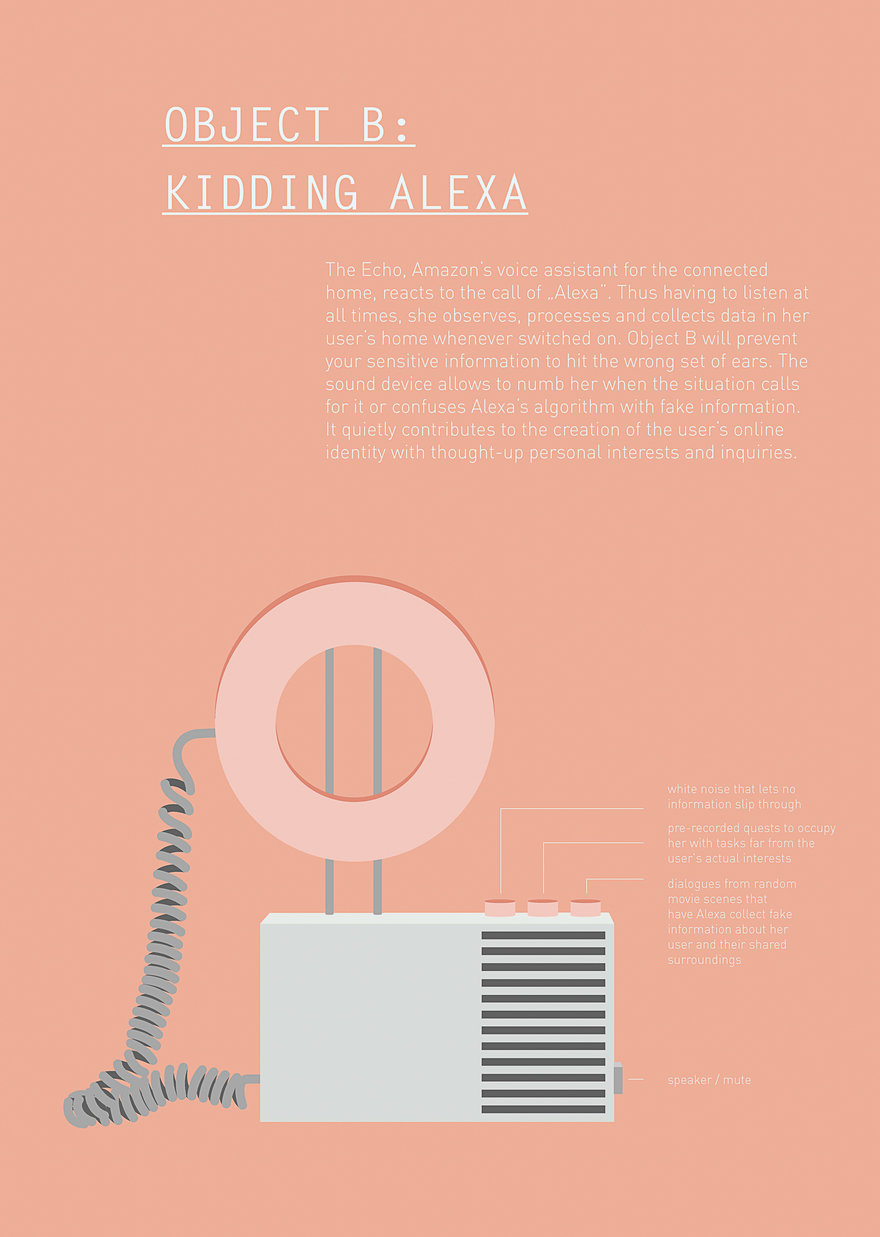 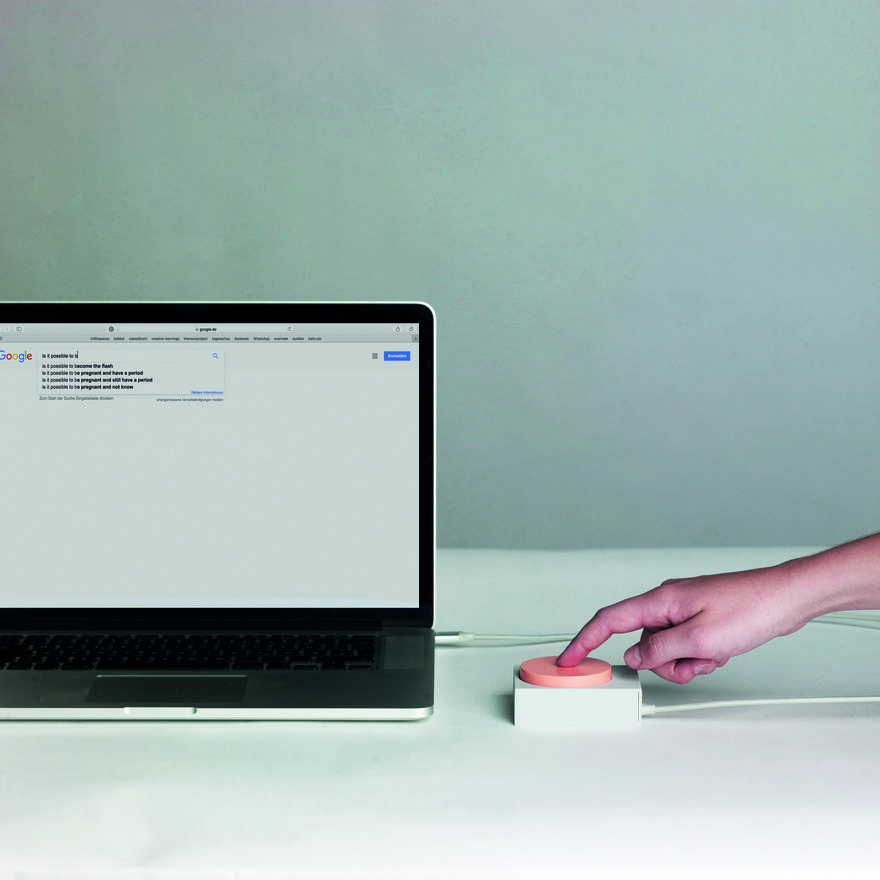 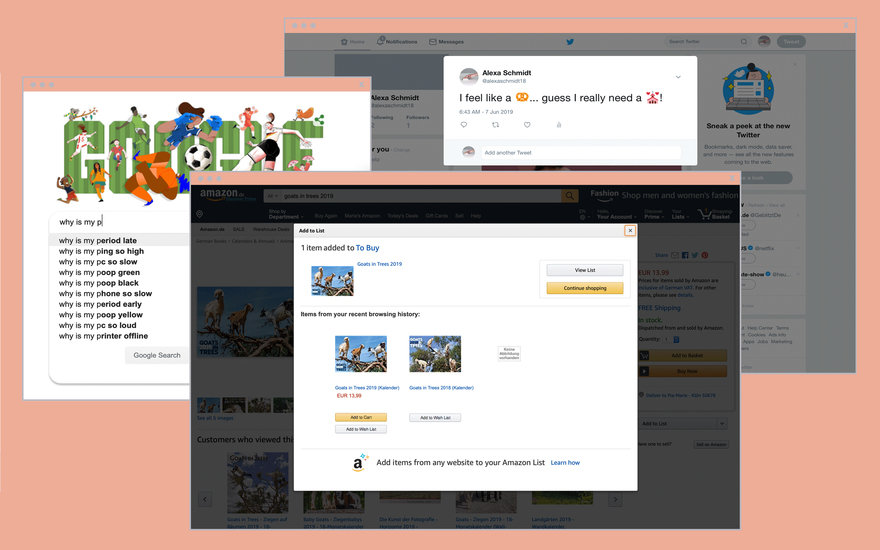 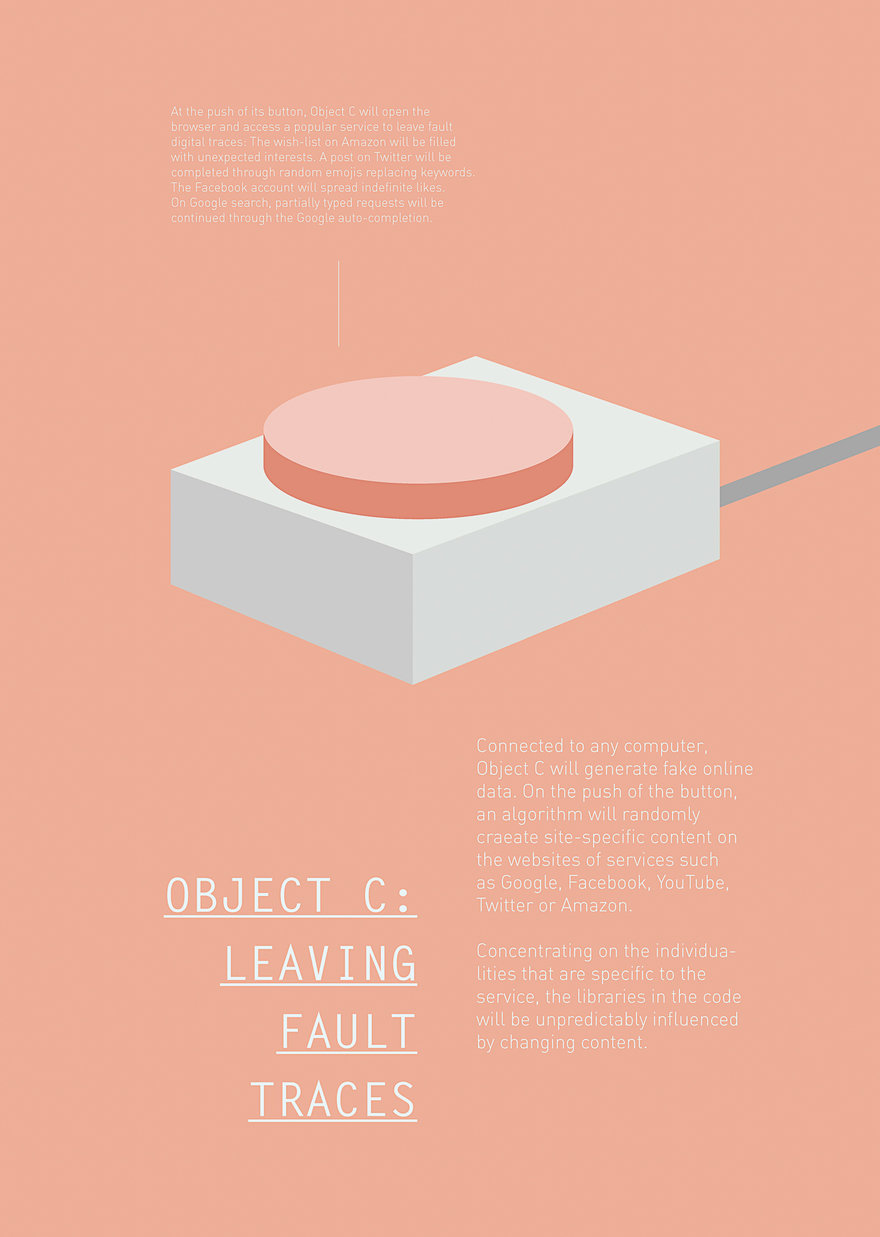 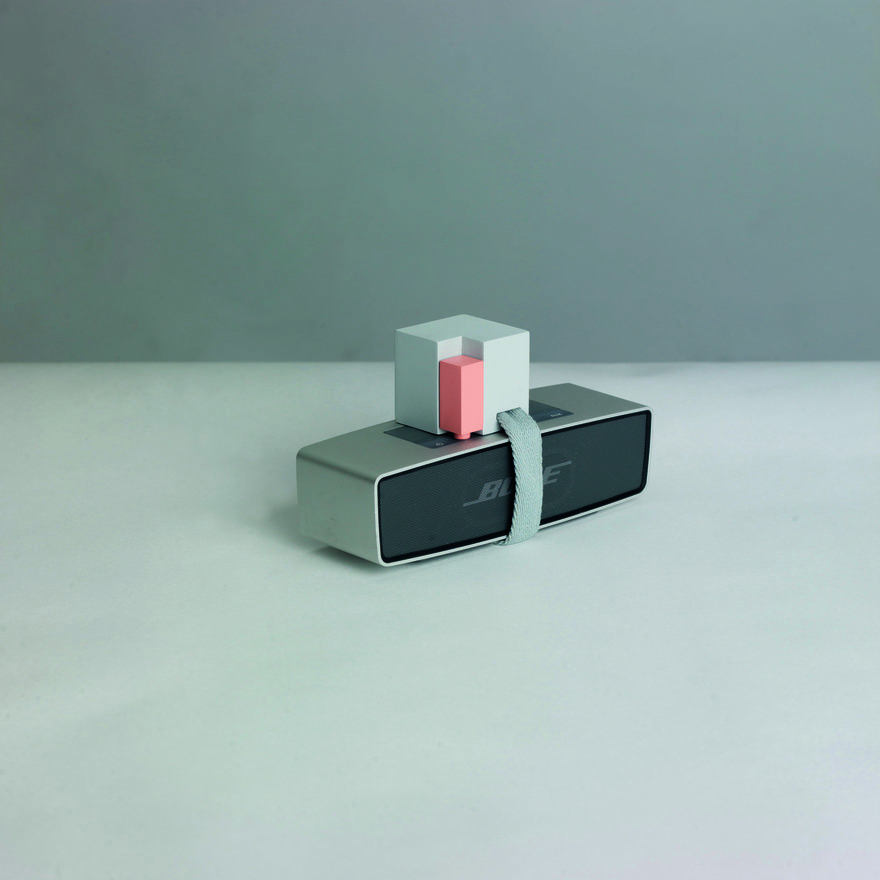 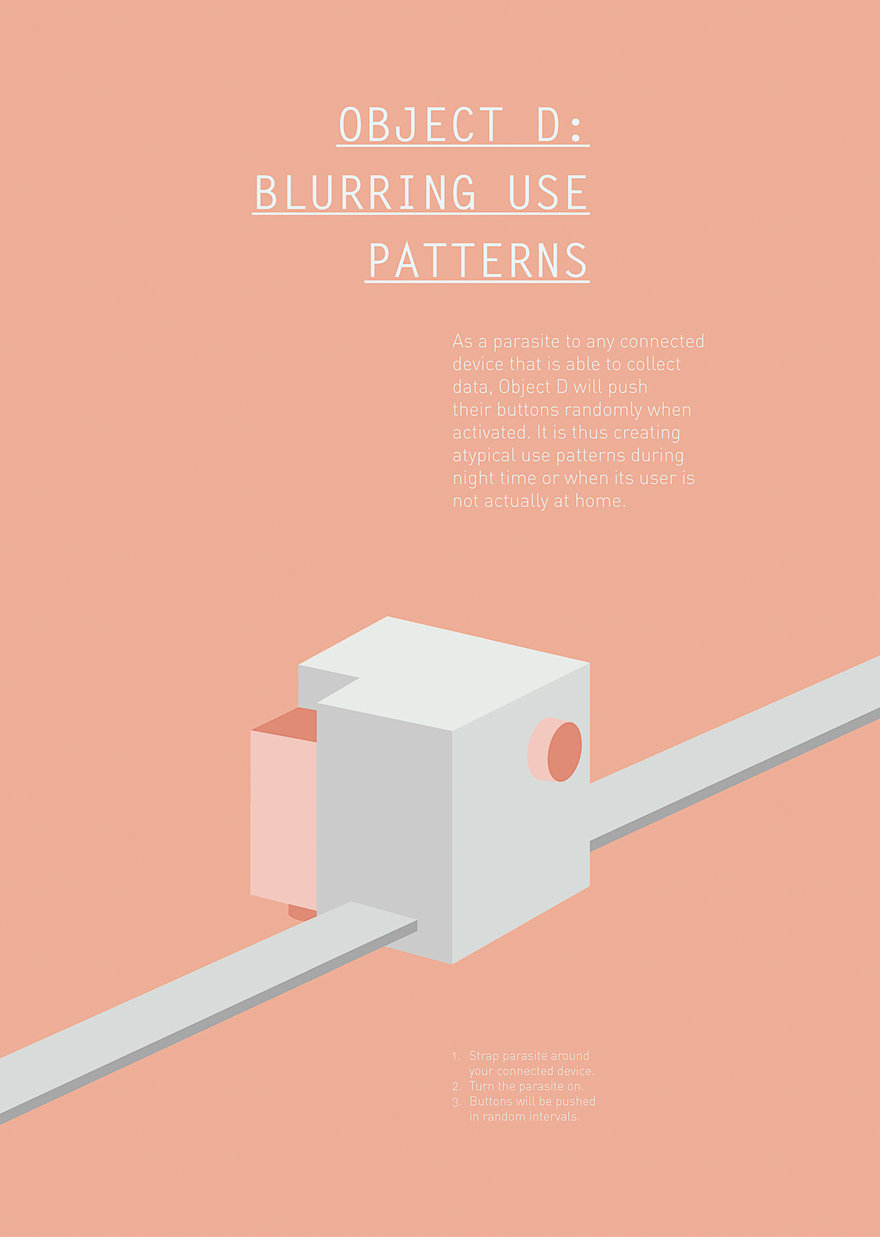 As technology is continuously growing closer into our lives, our relationship towards technology should be an ongoing process of reflection regarding behaviors and habits. The tough task we as users are faced with is the balancing act between technophile acceptance or technophobic idiosyncrasy – to guard our autonomy and not fall into the role of a mere spectator.

Since the monetary meaning of the business model that is build on the collection of and dealing with personal data grows, its importance seems to override our civil right to privacy. Being a common prerequisite to accessing a service, users only have limited choices and control over their personal information. The “Accessories For The Paranoid” rebel against this lack of empowerment in the imbalance between ordinary people and powerful tech companies. While operating within the boundaries that are dictated by the industry, they explore a bottom-up approach to data security. Instead of having to give up on using a product as consequence of regained privacy, the project instead embraces the practice of data collection by deliberately hiding identities in a veil of fake data.

In this, the object series takes the intangible issue that discretely takes place in the background and materializes it within the personal home, attached to the every-day devices that help each of us pursue our lives. The accessories thus stand in-between the users and their technological devices and disrupt the established, yet un-questioned interactions with technology which we are engaging with today. As a series of four exemplary objects (of many more thinkable points of data-collection in modern live), they stand representative for the need to regain control over our privacy.

The project explored the strategy of data collection through data pollution in four different areas of technology:

By taking the principle of a toy camera and applying it to data security, the first object allows its user to display different scenes through the glance of the webcam: a hospital bed, a picnic in the Alps or an empty bar in Tokyo shed a new light on the supposed life of the user to anyone who attempts to spy. The object continues where the modern idiom of the general mistrust against technology has set off: the sticker covering up the webcam.

The Echo, Amazon's voice assistant for the connected home, reacts to the call of „Alexa". Thus having to listen at all times, the device observes, processes and collects data in her user's home whenever switched on. The second object confuses Alexa's algorithm and contributes to the creation of the user's online identity with thought-up personal interests or inquiries. It offers the choice between three modes to play over the earphone: 1. White noise that lets no information slip through; 2. Pre-recorded quests to occupy her with tasks far from the user's actual interests; and 3. Audio gathered from online videos which has her listen to random dialogues, collect false information about her user and their shared surrounding.

When connected to a computer, the algorithm of the third object randomly accesses one of the pre-selected services on the push of its button. Autonomously surfing the websites of services such as Google, Facebook, YouTube, Twitter or Amazon for a few moments, it will create site-specific content: A wish-lists on Amazon will be filled with unexpected desires. A post on Twitter will be generated through text bricks paired with randomly chosen emojis that replace keywords. The social-media accounts will spread unspecific likes. On Google search, partially typed requests will be dynamically continued through the google auto-completion and ask ever-new questions. By hijacking the computer's keyboard for a few seconds, Object C leaves fault traces on frequently visited services.

As a parasite which can be strapped around any connected device that is able to collect data, the fourth object devotedly pushes their buttons. By thus creating the illusion of a user's presence and activity, it blurs the recorded use-patterns during nighttime, working hours or when their user is not actually home.

Prototyped with Arduino Leonardo, Teensy and the BareConductive Touchboard.