Up until now Brain Machine Interfaces (BMI's) have shown great promise in empowering quadriplegic patients to use only their thoughts to carry out simple tasks that they would otherwise rely on a caretaker for. Unfortunately, up until now the core technology that has enabled this has been too clunky and bulky to be used outside of a laboratory setting. With the N1 system by Elon Musk and the team at Neuralink, this technology is finally ready to move out of the laboratory and into people's everyday lives to help those that need it most. 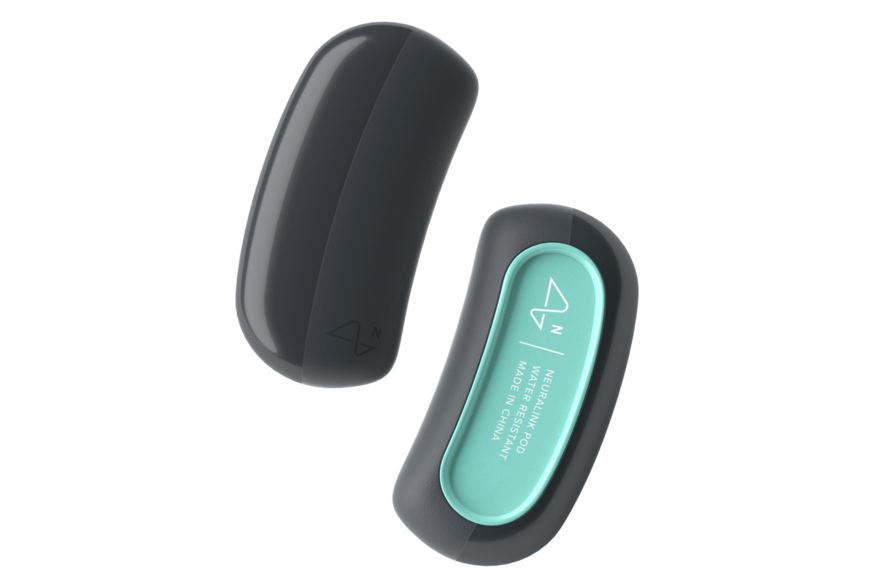 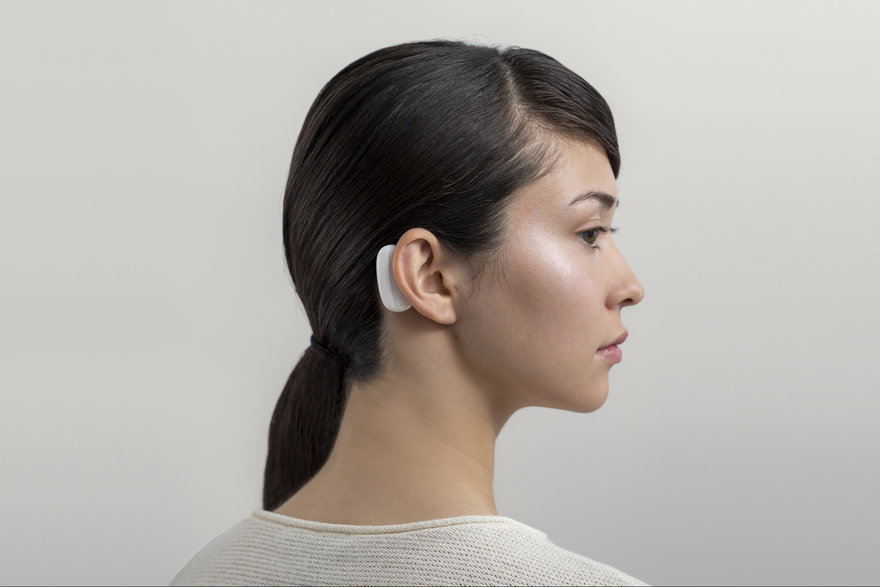 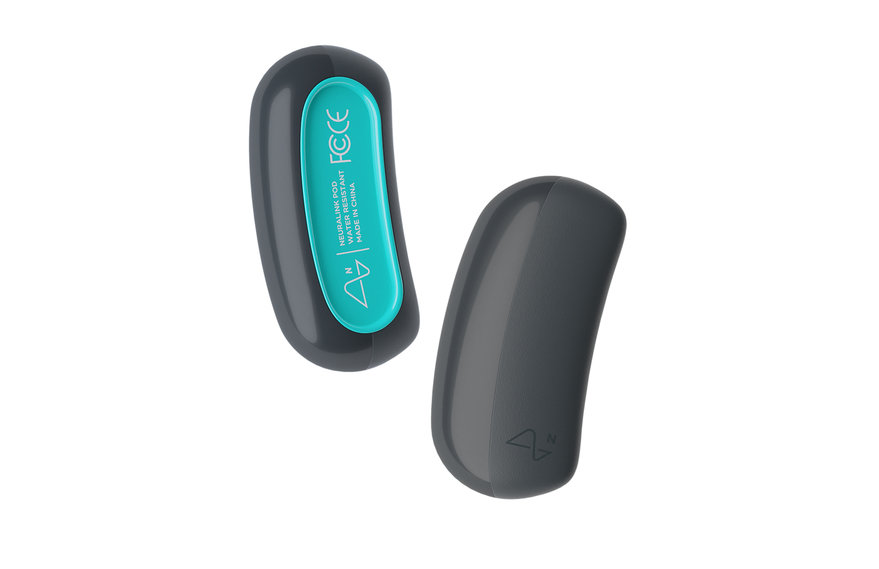 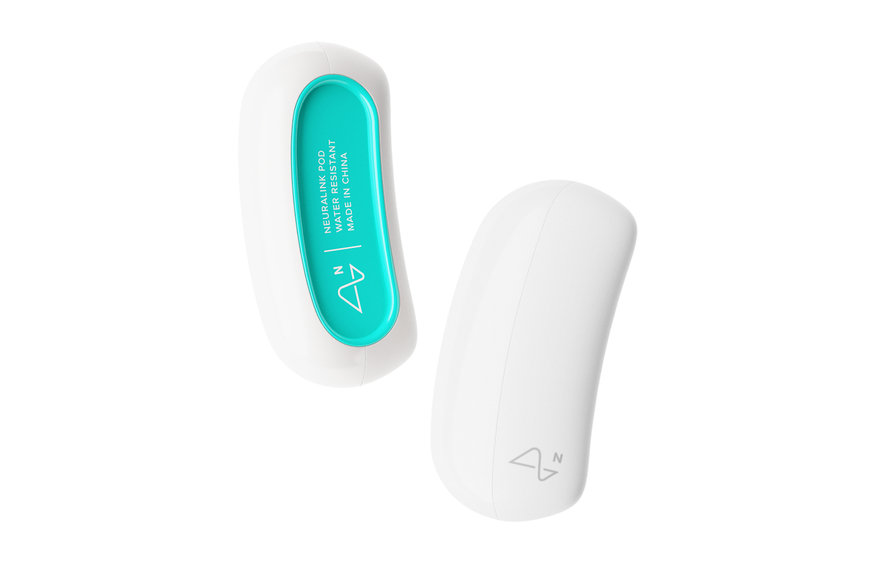 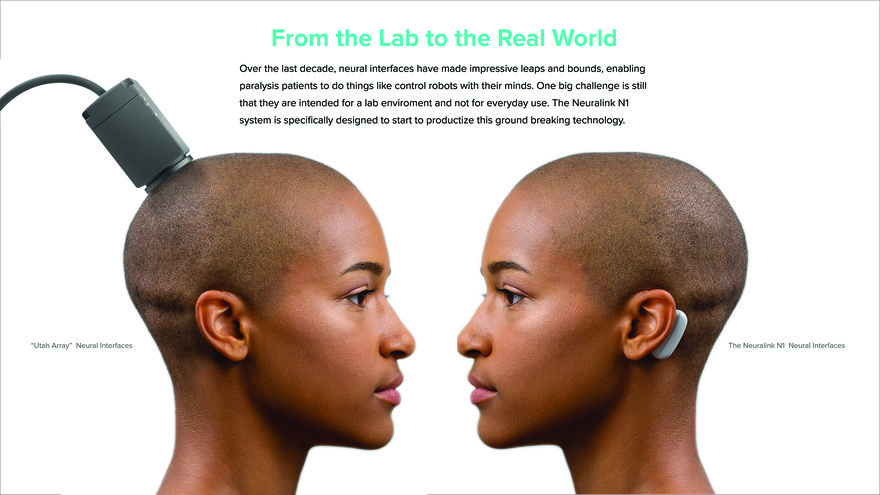 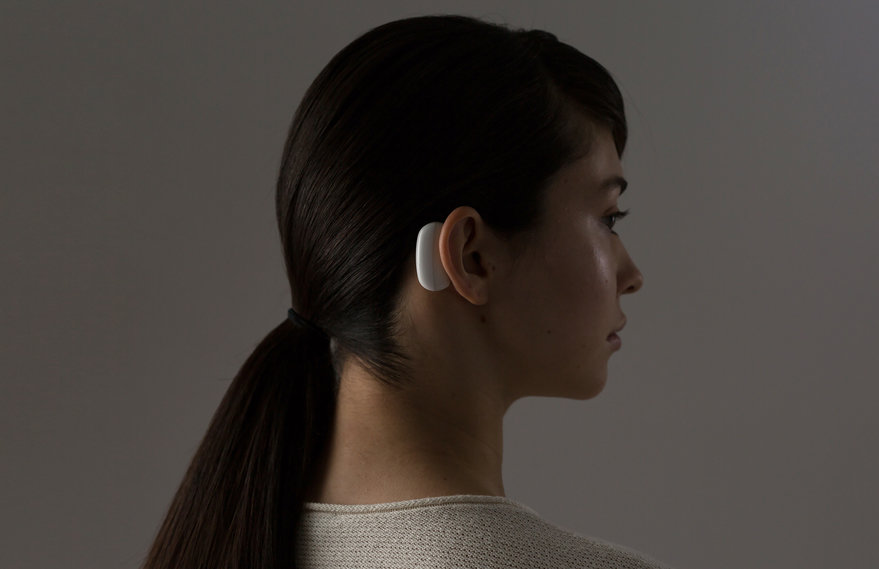 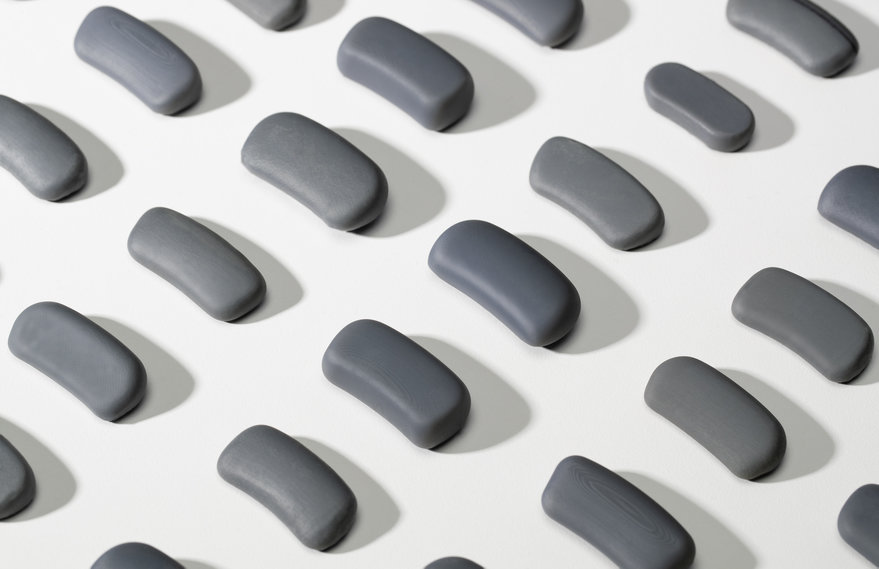 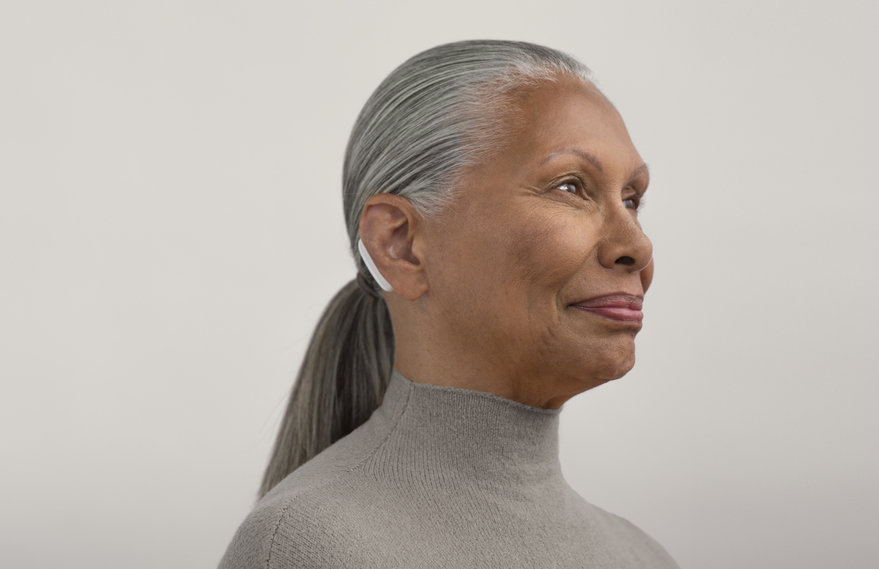 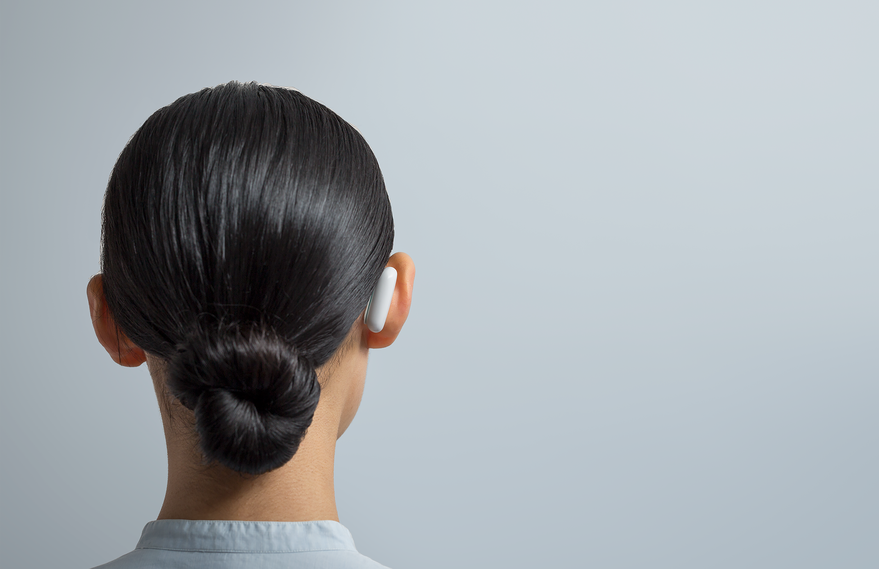 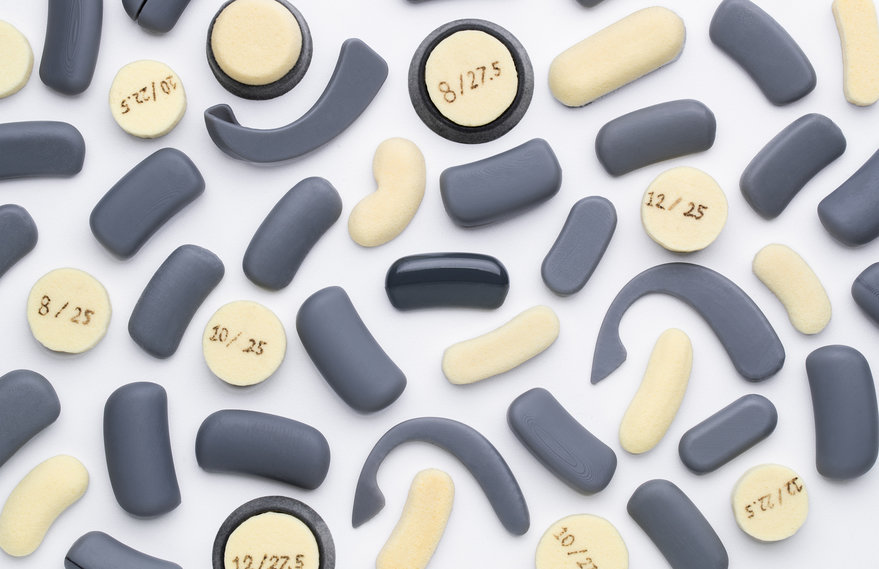 Elon Musk and the team at Neuralink have developed a neural implant that finally gets the brain machine interface (BMI) out of the laboratory and into people's everyday lives. Up until now BMI's have shown great promise by allowing quadriplegic patients to carry out simple tasks using only their thoughts. Unfortunately, up until now the core technology has been too clunky and bulky to be used outside of a lab setting. But with Neuralink's N1 system, this technology has been productized so that it can finally benefit the people who need it.

In order to better understand the anatomy and shape profile of different heads, we had to talk to different users as well as 3D scan numerous people's heads and ears in order to better understand the variation in the shape of human heads. We discovered several universal insights about what people wanted both in terms of the psychology of the product as well as it's physical ergonomics. Here are a few of our learnings:

Get out of the way - We approached the design of this product with the goal of making it as discrete as possible so that users don't experience the social stigma that might come along with a new and unfamiliar technology like this. To achieve this we had to conceal the N1 wearable behind the wearer's ear while also taking into account the variety of different ear shapes that people have.

Don't make people shave - We didn't want to make users shave their hair every time they wanted to wear the N1 so we located the device on the Mastoid process, a hairless and boney part of the skull right behind the ear.

Be soft on skin - We also wanted the device to be comfortable to wear which is why we used soft overmolded silicone in the areas of the design that would be touching the users skin.

Don't let gross residue gather up - Being easy to clean was also a concern since there are a lot of skin oils around the ear area. That's why we pushed our team to come up with a construction that have seamless transitions to prevent skin oils and residue from accumulating in the part lines.

Don't ask for constant maintenance - Maintenance and upkeep was another important consideration. We worked with 3M to develop a unique adhesive and magnetic patch that would allow users to easily swap out devices whenever they had to be recharged without having to reapply any adhesive, thus providing users with a 7 day solution.

How to optimize battery life - We wanted to think through the internal construction just as deeply, if not deeper than the external surfacing. We wanted to consider how we could optimize space and create something that was as small as possible while having as much battery capacity as possible so as to require less hot swapping during daily usage.

Collaboration was key for the success of this project. We worked closely with our client as a single cross-disciplinary team, with experts in industrial design, engineering and neuroscience working closely together. The design had to meet all the electronic requirements that would make this a feasible product (such as fitting in a sufficiently sized batter as well as integrating an effective induction coil into the base of the product) while also meeting the requirements of the neurosurgeon who explained where the product could and couldn't be located on the head based on the possible surgical procedures

At the completion of the project, we were happy with the fact that we had been able to successfully hide so much of the product's complexity and create something that looked deceptively simple.