The Olympian is a broadcasting channel that presents sport as the intersection point of culture, identities, and communities. The platform provides a universal sense of belonging through the voice of the Olympic movement. 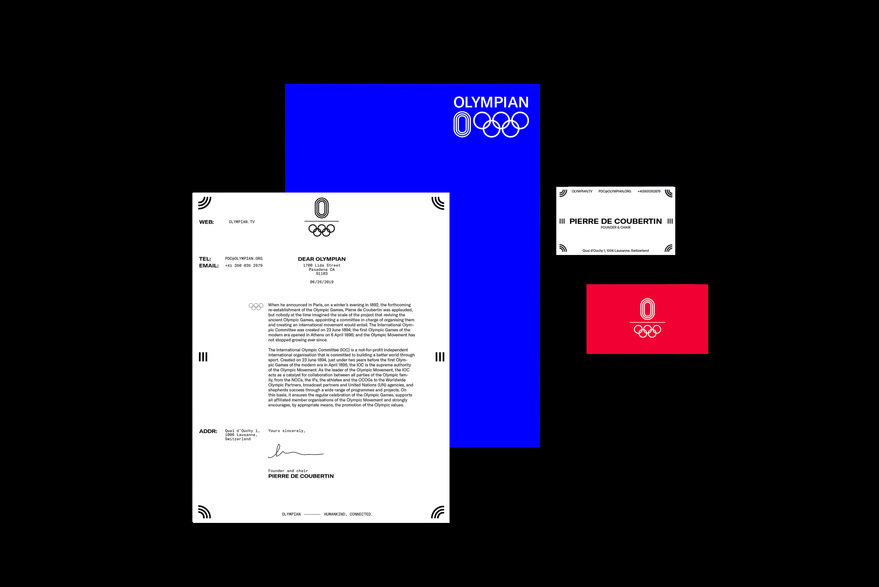 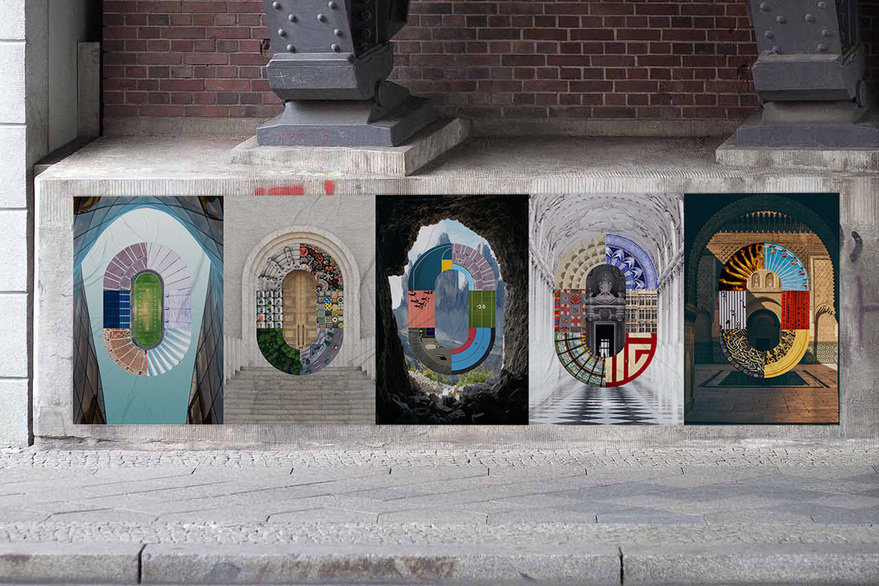 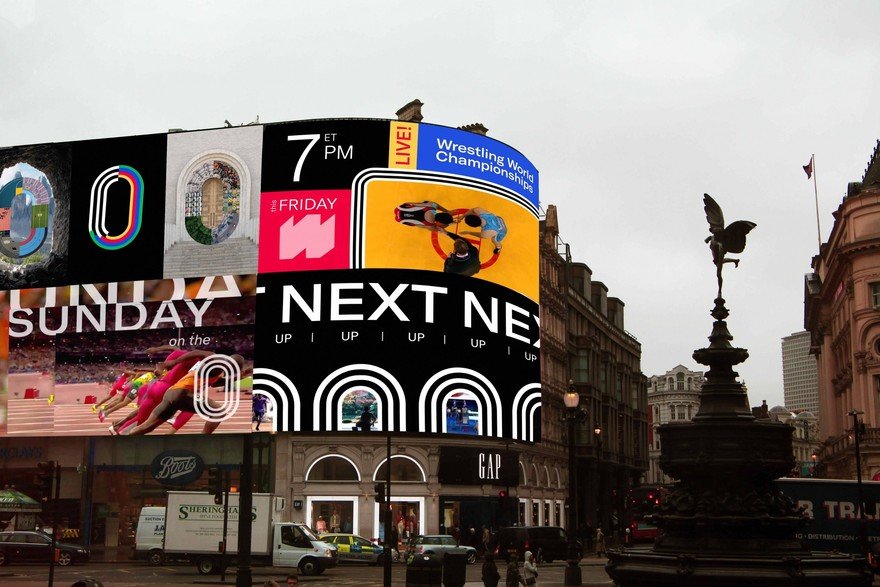 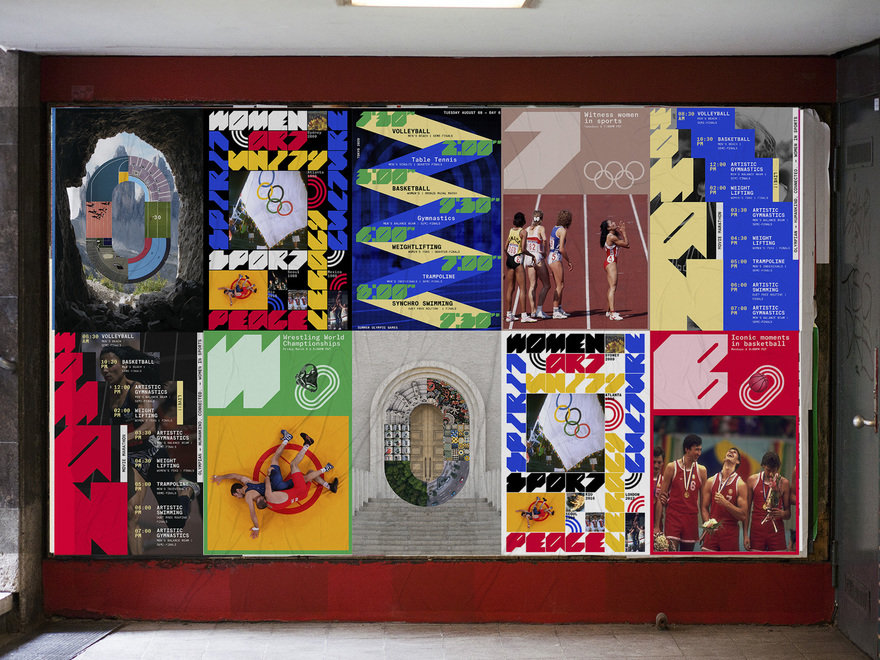 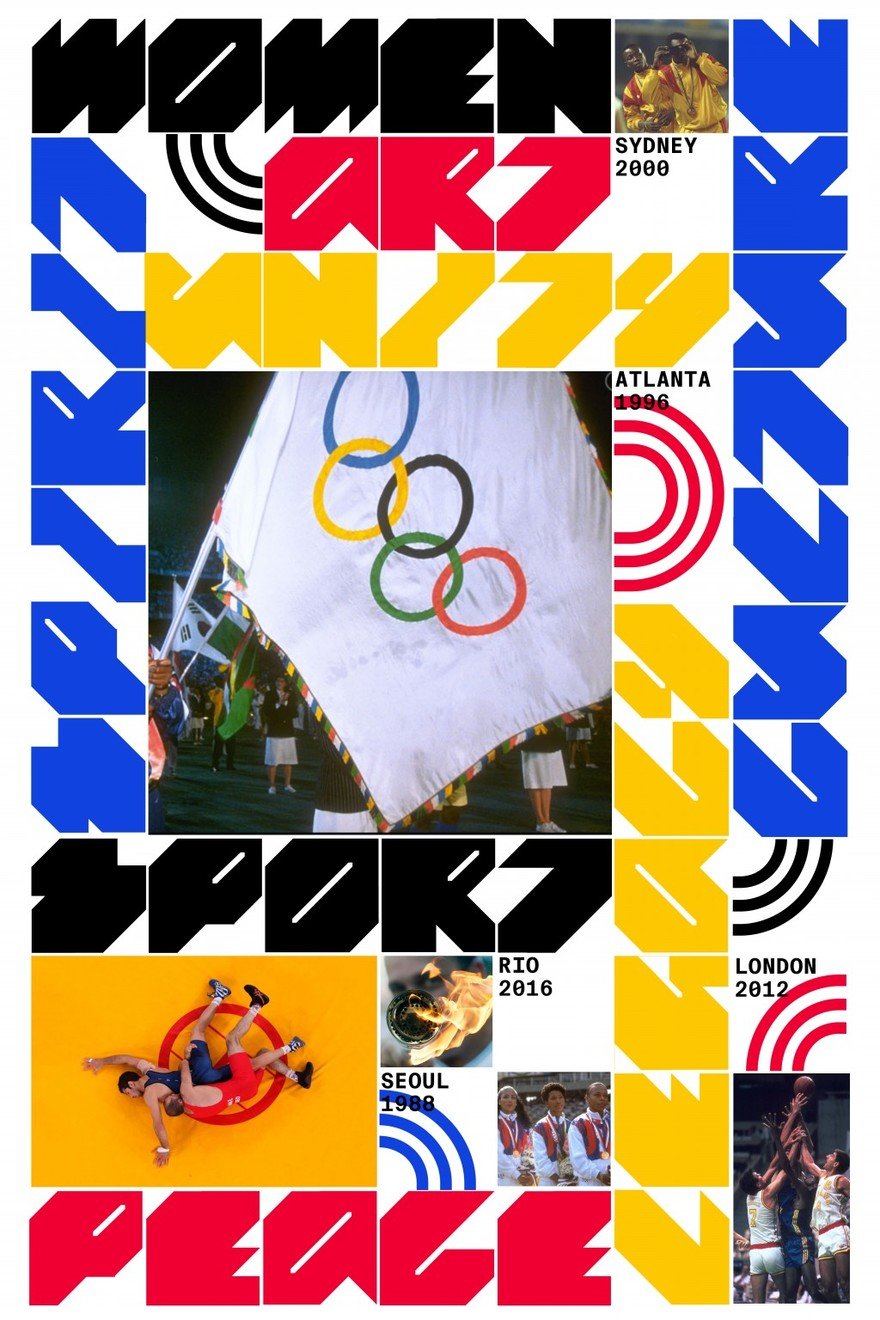 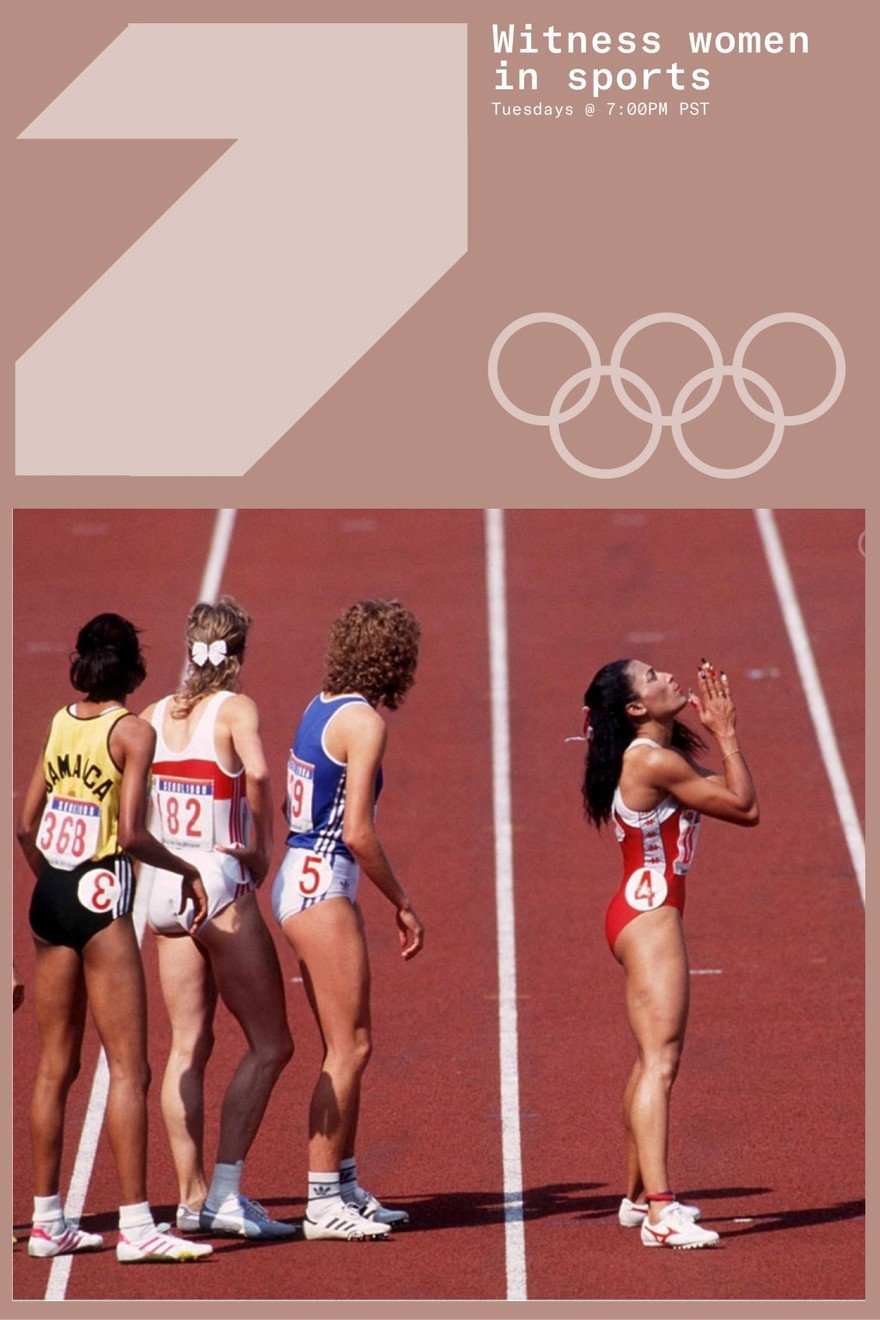 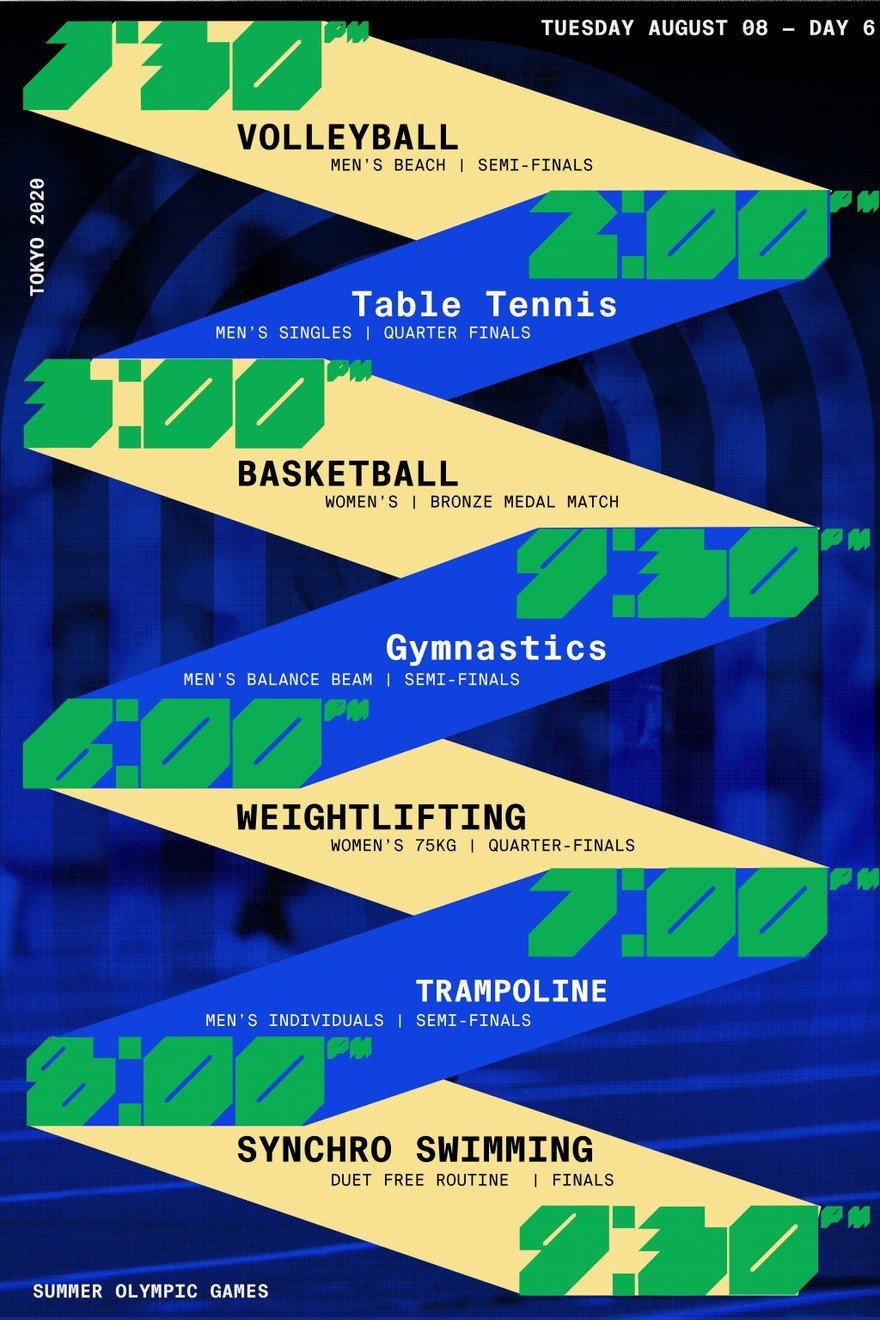 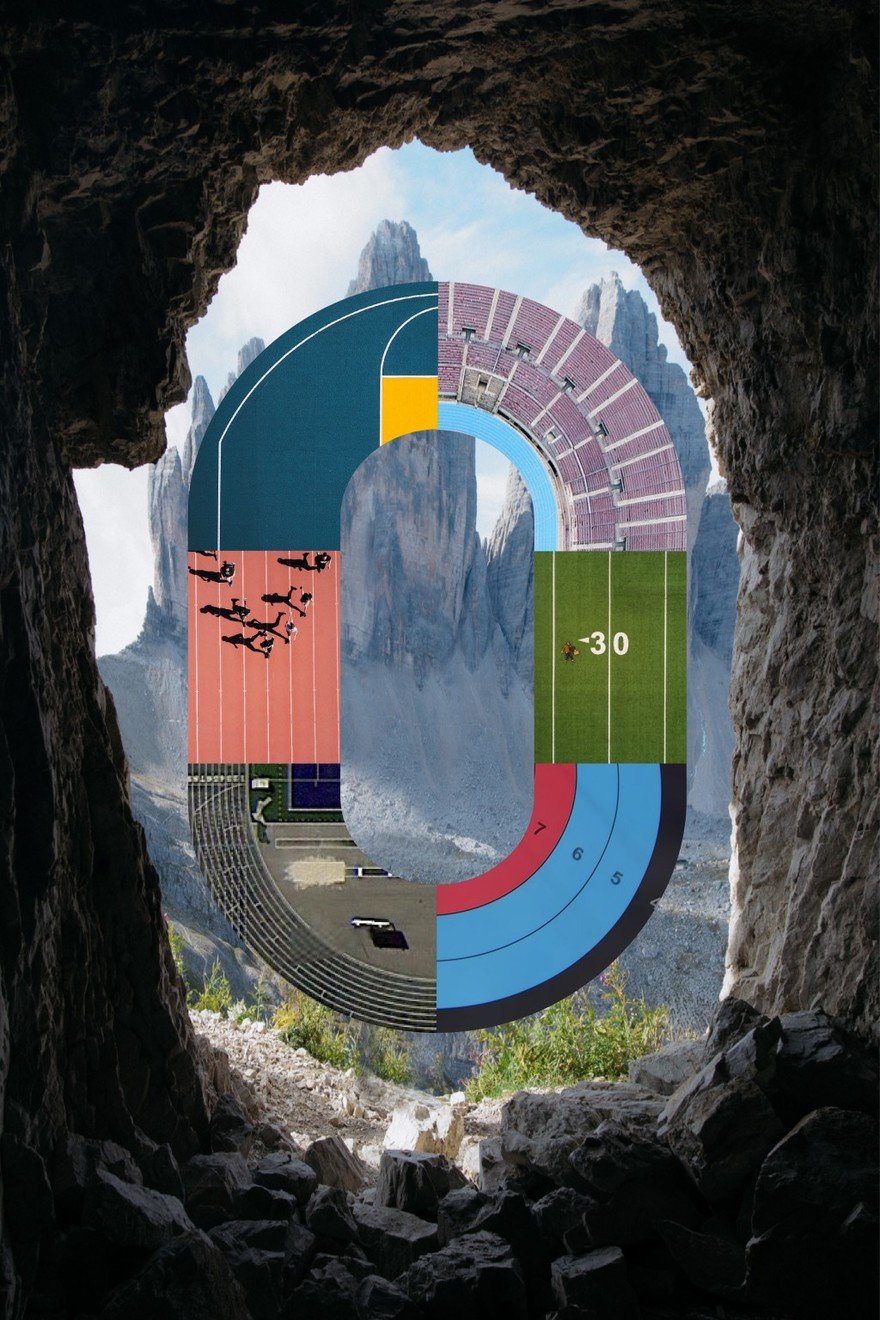 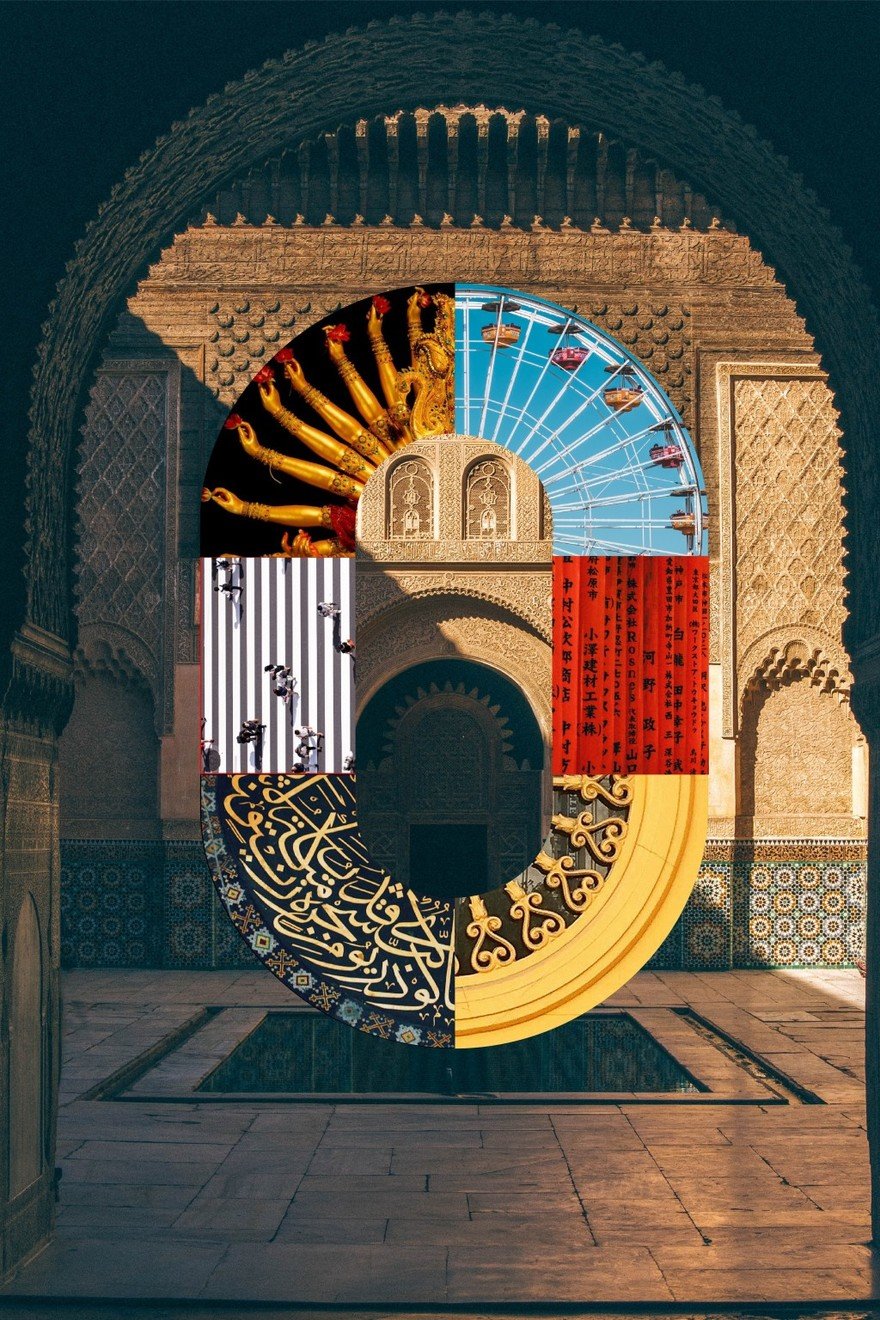 The identity of the five tracks represents the coming together of the five Olympic rings into a single entity. It is in essence, a tribute to the original Greek arena where the story began. As a brand it demonstrates the collective identity that we share through sport.

The long oval 'O' form of the Olympian is a universal form language that expands beyond the arena. It acts like a template where anyone anywhere can find a place and home for their identity, beliefs, and cultures.

Through the visual language, we are able to demonstrate the flexible and embracing nature of the brand. Creating infinite possibilities through the lens of the Olympic brand.