A Simulacra of Place: Architecture Mimicry and China's Urbanization

How does architecture reflect the process of a country's urbanization? How does urbanization influence the development of architecture? With these two questions, in the special case of China, this book will observe and discuss an abnormal architectural phenomenon—the "duplitecture" phenomenon in which entire townships appear to have been airlifted from their historic and geographic foundations in Europe and the Americas, and spot-welded to Chinese cities. This phenomenon will then be utilized as a magnifying lens to reflect the process of urbanization in the New China, and to question the future of "Chinese Dream". 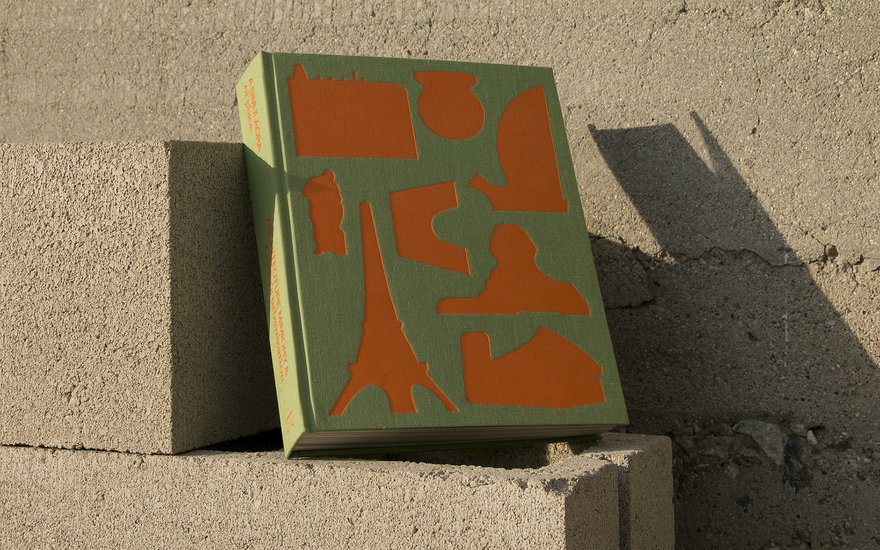 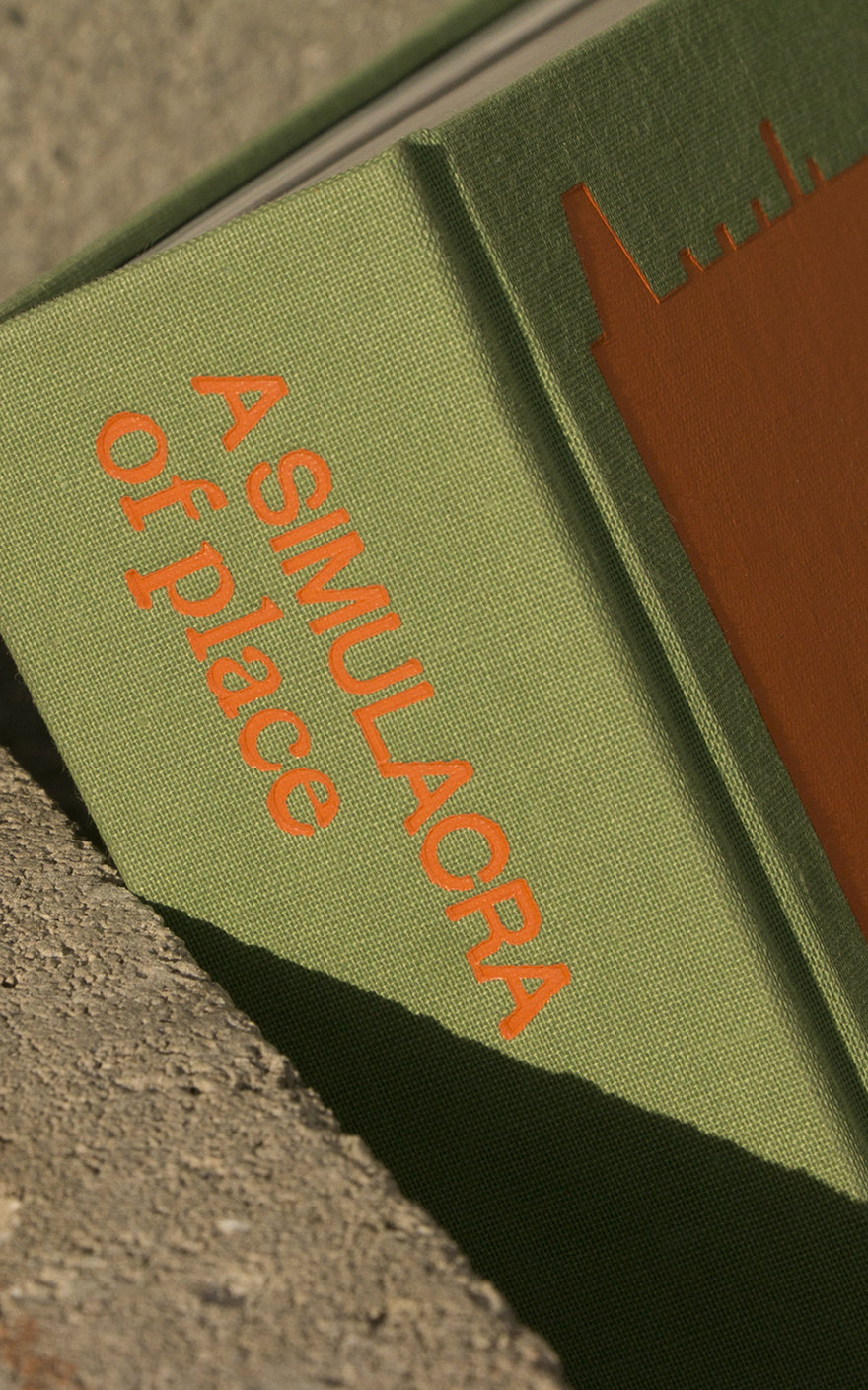 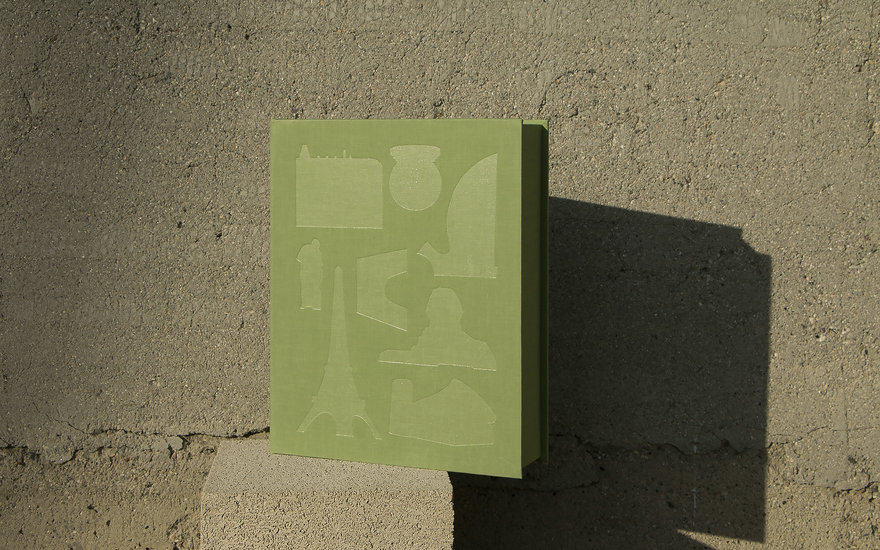 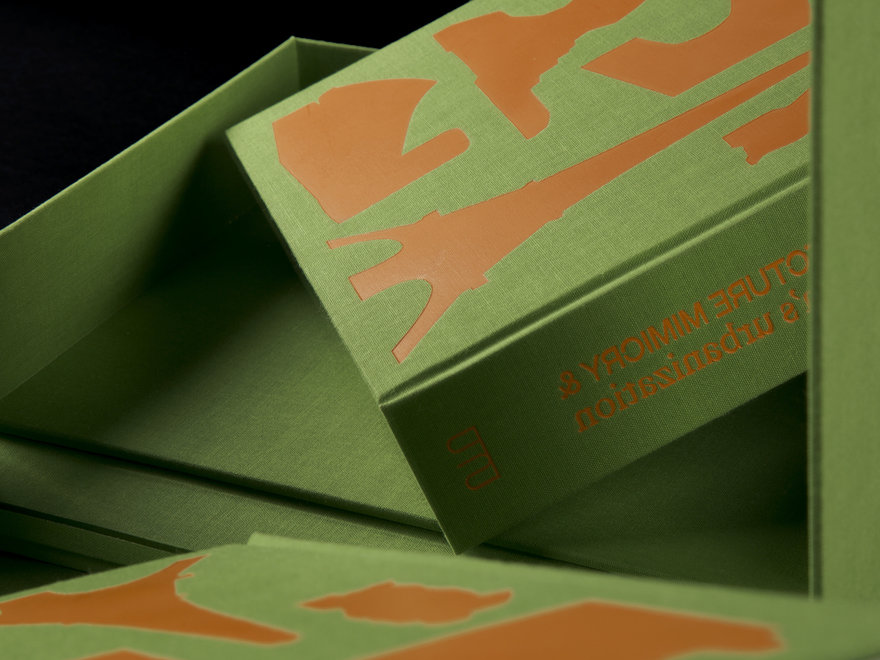 Bookcase Detail A mirror is attached to the front interior of the clamshell bookcase to create a reflection of the book cover, which represents the concept of mimicry. 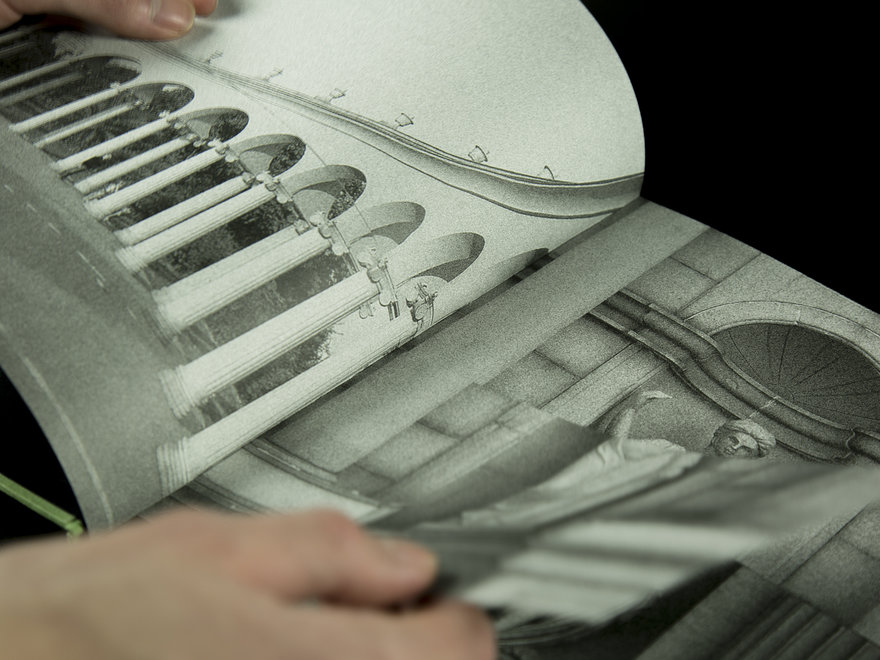 Intro Signature The intro signature was curated as split pages which allow readers to compare and combine the original and the duplicates. 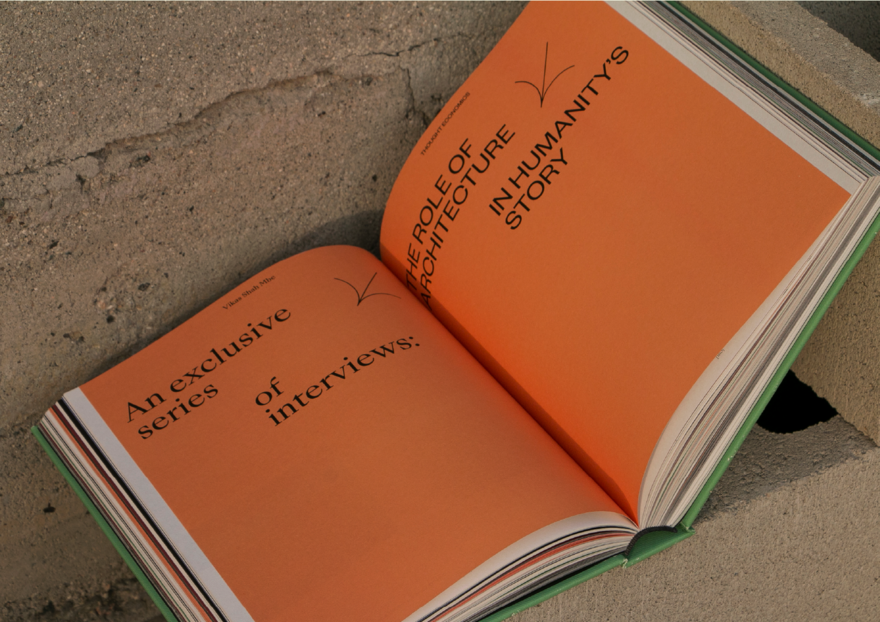 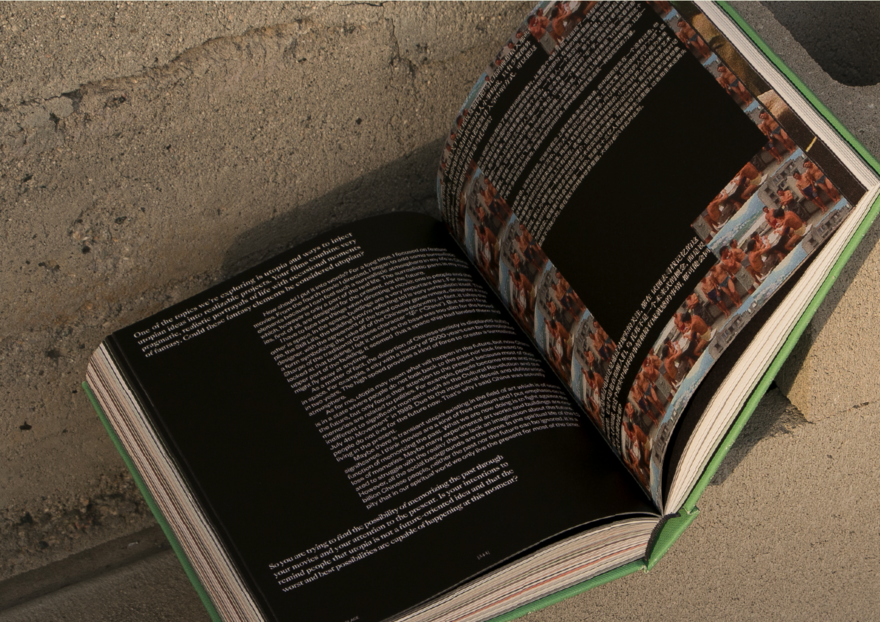 Selected Spread A bilingual interview in both English and Mandarin. 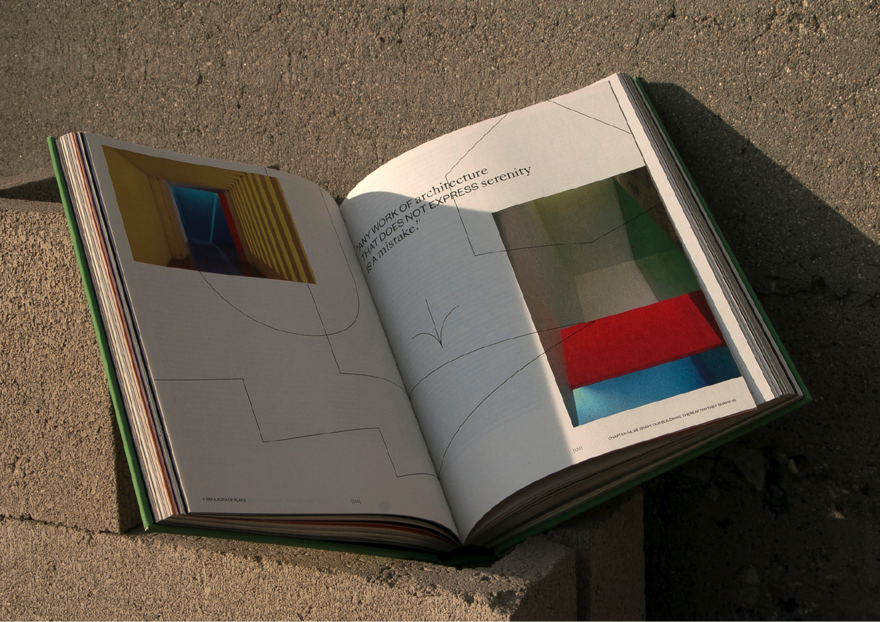 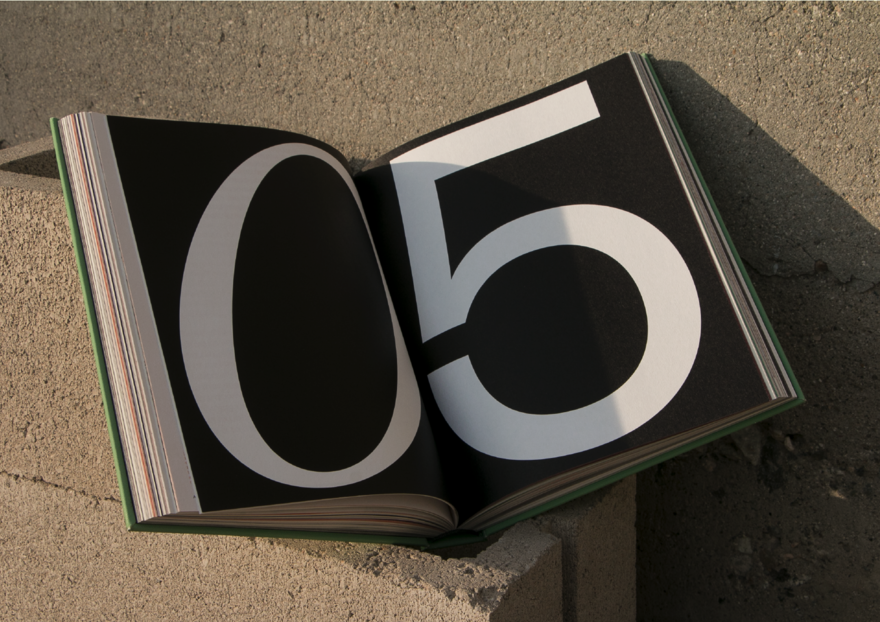 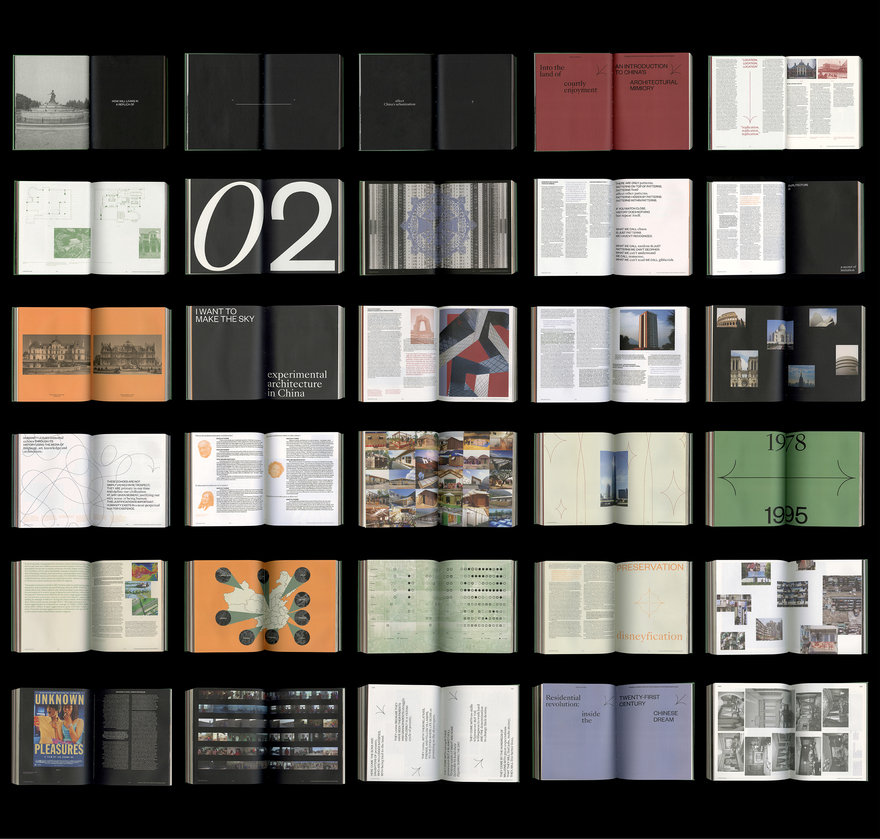 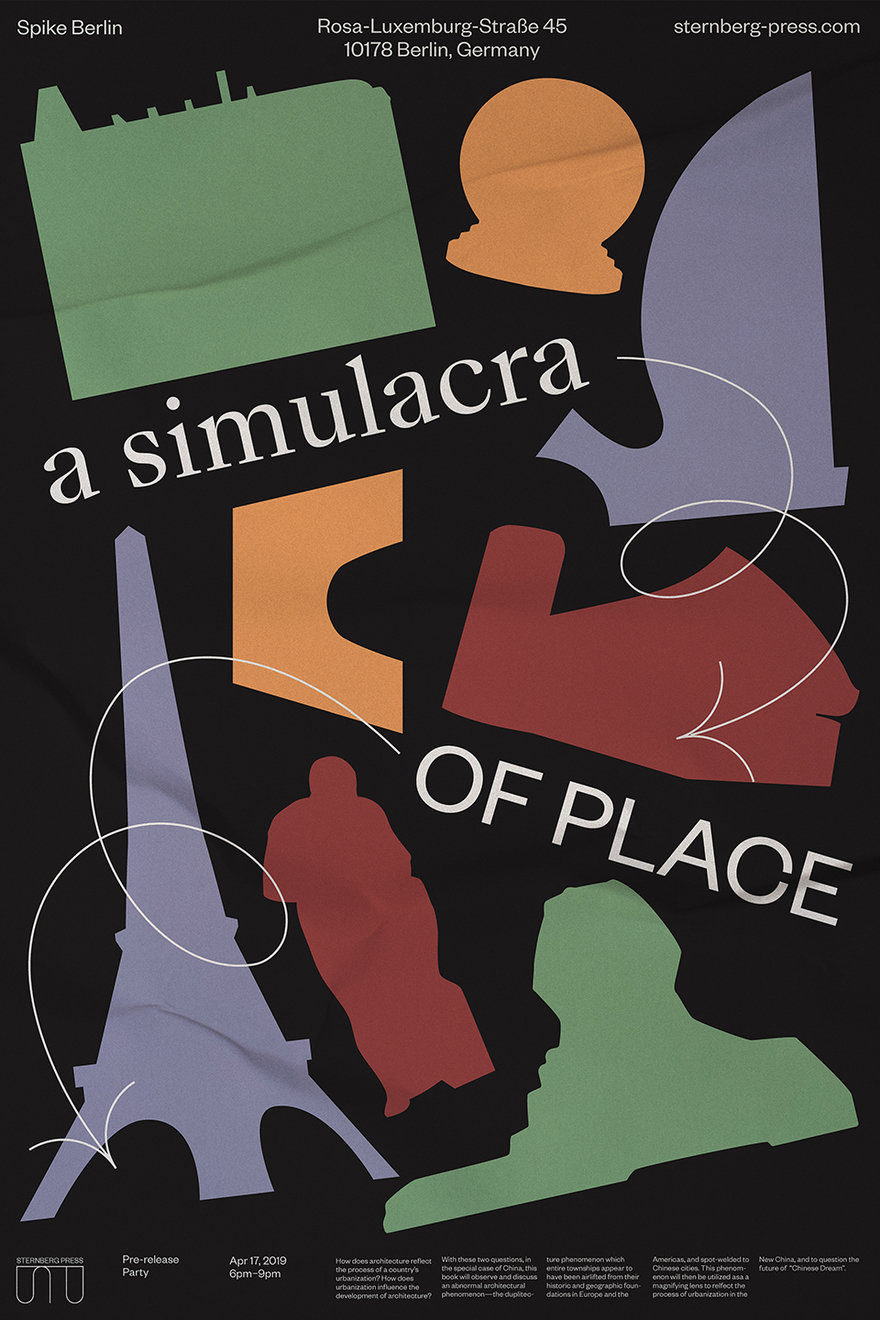 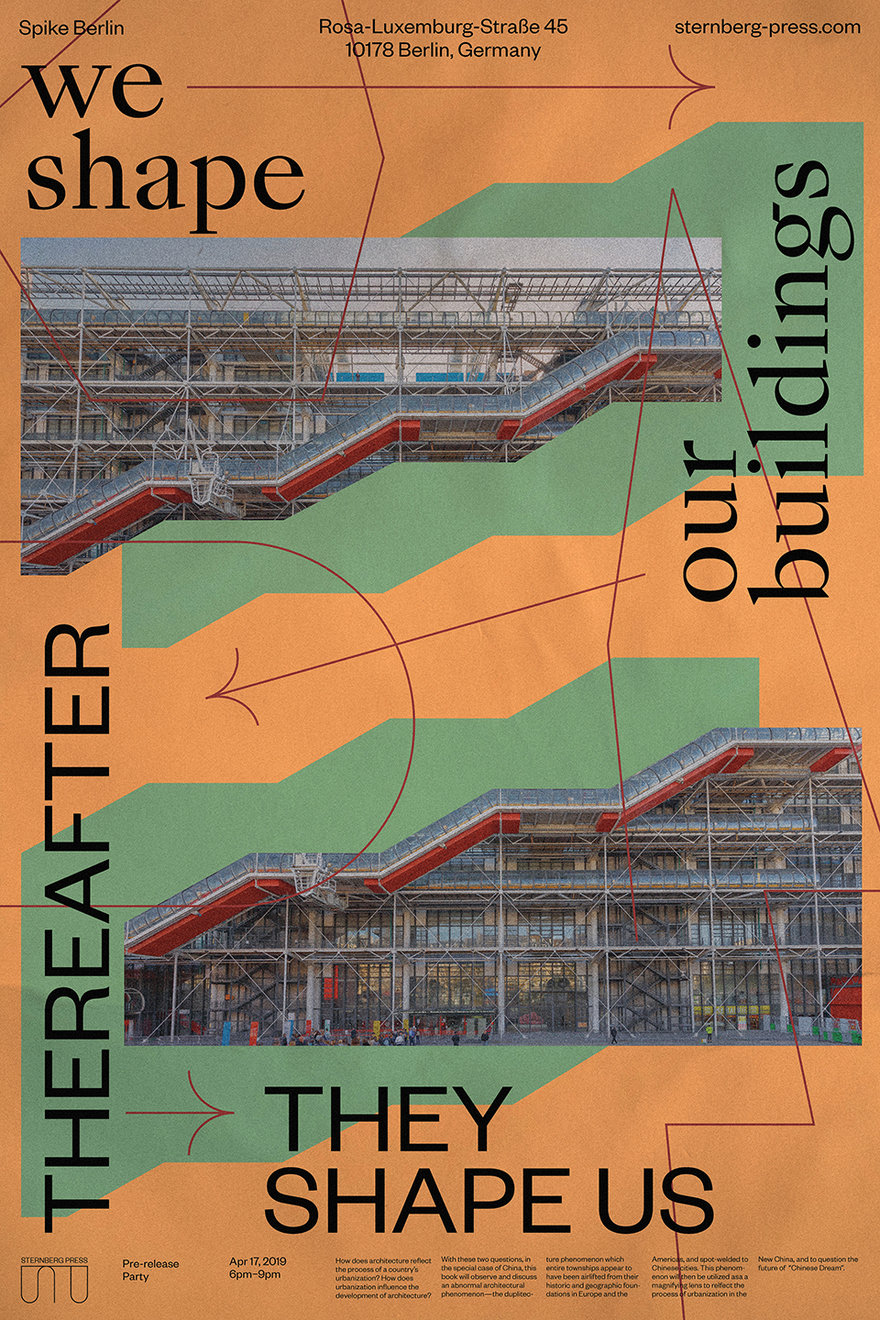 The initial idea of this book was based on my personal experience. When I was traveling in China, visiting some small cities, I saw so many "world's famous attractions". My attention was caught by the off-proportion architectures awkwardly standing at where they didn't belong to. I dig deeper and found a term created by Bianca Bosker to describe this phenomenon—"duplitecture", in which entire townships appear to have been airlifted from their historic and geographic foundations in Europe and the Americas, and spot-welded to Chinese cities.

Growing up in China, I've always been influenced by the complex cultural structure and been interested in the urban landscape and its relationship to people. So in this book, I tried to take a step further to discover and discuss 2 questions: How does architecture reflect the process of a country's urbanization? How does urbanization influence the development of architecture?

This book starts with the observation of architectures—the origin and the copies. It starts with the explanation of duplitecture and analysis of the reason behind. Moving on to the chapter, it discusses the skyscrapers in Chinese fast-growing city. The obsession of designing bizarre and grotesque buildings reflected the psychology of showing the country's production capacity and efficiency as the consequences of industrialization. Chapter 4 is the bridge connecting the two themes, architecture and urbanization. It brought up the relationship between architecture and human, which led us to the review and analysis of the process of China's urbanization. It is important to see the topic from different angles and perspectives, so I brought in visual documentaries that directly shown the interaction between people and the place they lived in, as well as films reflecting rural-urban communication. In the last chapter, several questions were introduced as the thread. What was everyone thinking when they migrated from rural to cities? What was the story behind purchasing a house that looks the same as the White House? The last chapter introduced individuals' stories of their Chinese dream in the scope of living and migration to reflect a bigger image of this country's future landscape with infinite possibilities.