In Miguel Lee's Motion Design 2 class at ArtCenter College of Design, we were tasked with creating a title sequence or homage to a film or book of our choice. We chose Wong Kar Wai's 1994 film Chungking Express, working on this final project with the objective of creating a title sequence that captures the essence of the film while introducing viewers to the world of Chungking Express. 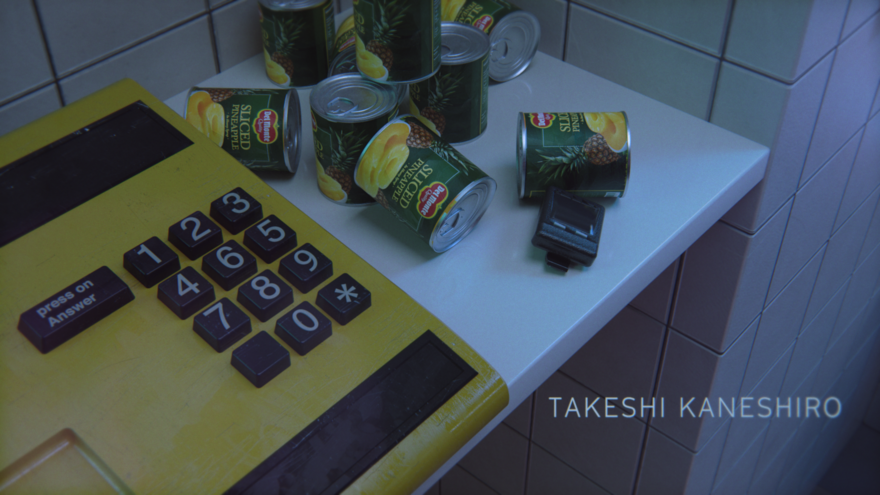 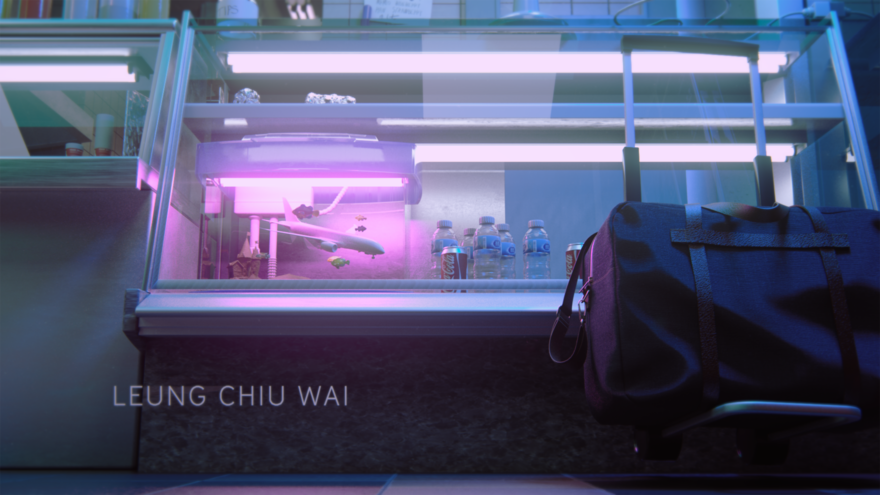 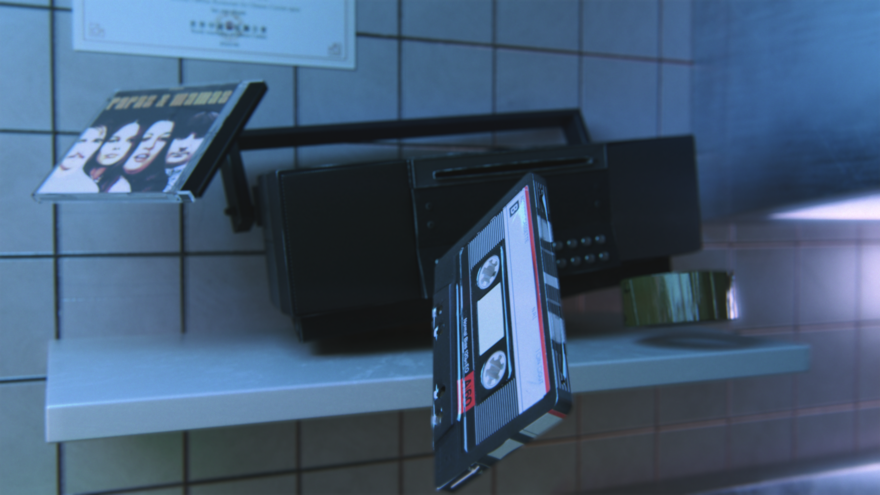 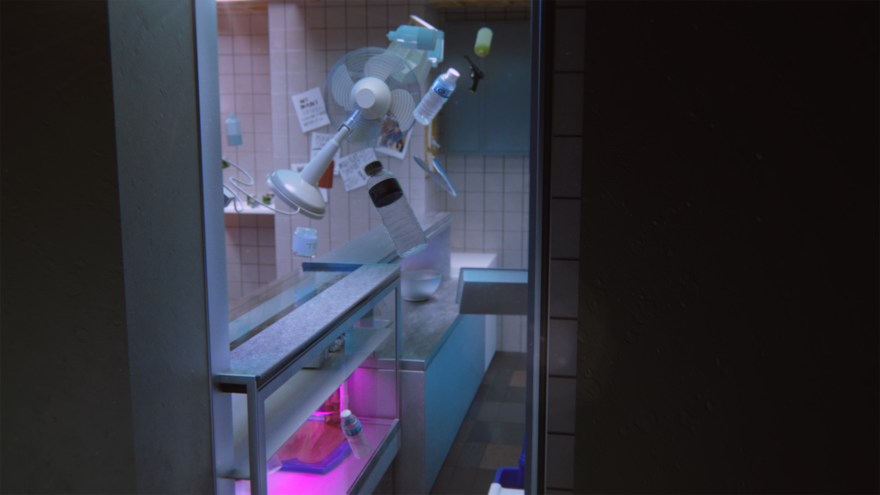 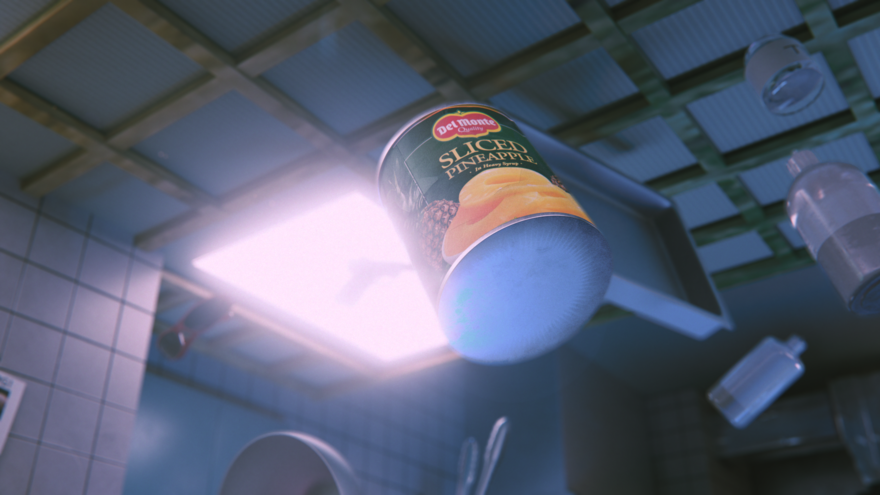 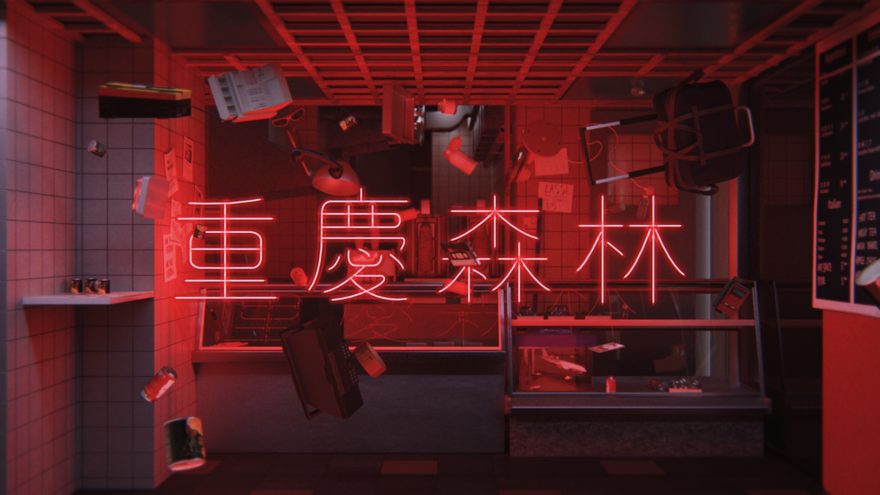 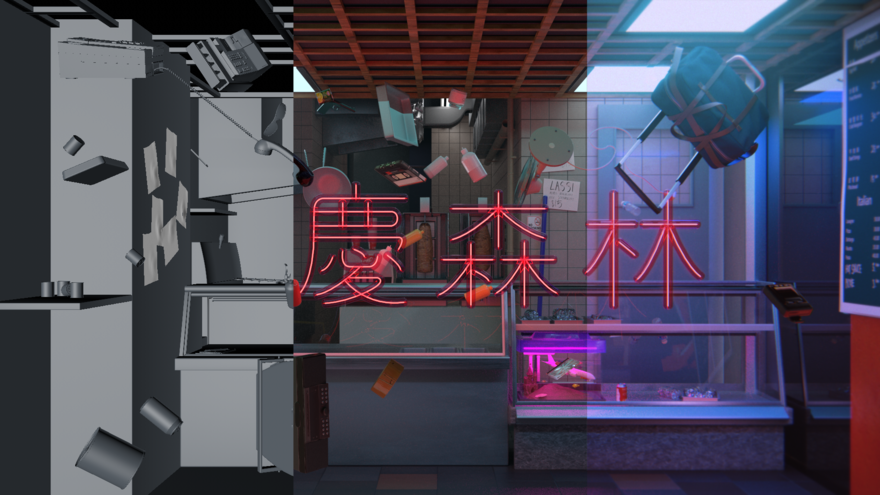 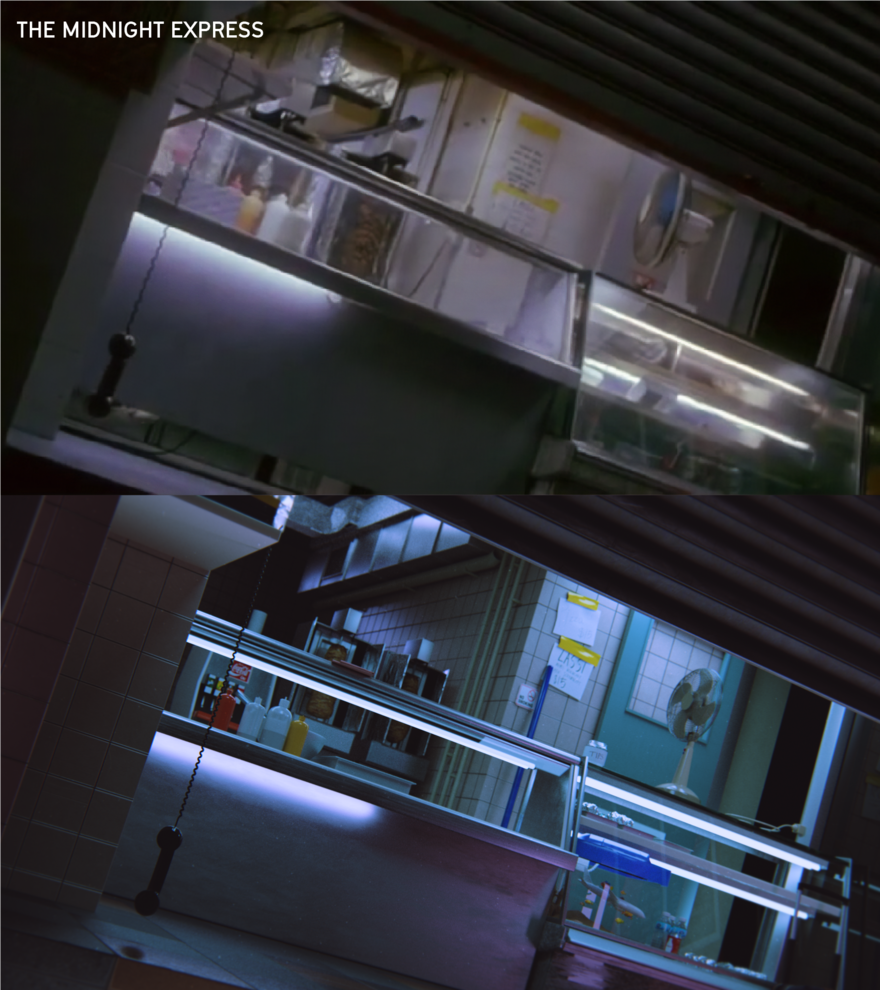 We were given the opportunity to create a title sequence or homage to a film of our choice in a class at ArtCenter called Motion Design 2 taught by faculty Miguel Lee.

Our team chose Wong Kar Wai's 1994 film Chungking Express, a Hong Kong drama that consists of two stories told in sequence, each about a lovesick policeman discovering unexpected new love after a failed relationship. The characters meet just incidentally at first, but these serendipitous encounters transform into lasting meaning. Against the vibrant, dream-like urban backdrop of Hong Kong in the 90's, their relationships develop through mundane places, objects, and moments that would be perceived as trivial, but hold rich significance for the two of them.

We took inspiration from Wong Kar Wai's iconic style to craft an ethereal sequence that bites at fringes of but just barely eludes reality, while paying homage to the stunning visuals of the film. We gathered these mundane yet meaningful objects in the Midnight Express, the snack shop that serves as the intersection of all the character's lives. First we examine these symbolic objects in the shop and then they begin to float, signifying that in the world of Chungking Express, even the most humble of environments can serve as a space to transform the mundane into the fantastical, not only for its characters but for us as an audience, about to experience our own brief escape from reality as we watch the film.