This is my Thesis project I did under the mentorship of Matthew Cunnigham, He is a Concept artist based in LA and famous for his contribution in movies like GI JOE retaliation, Source code etc. The thesis started of with statement "To explore comparative mythology with technological overtones in order to better understand future opportunities for concept development and advanced design applications in order to more faithfully 'predict' potential manifestations and formal expressions." and after months of research I focused onto the ideology of Binary nature. 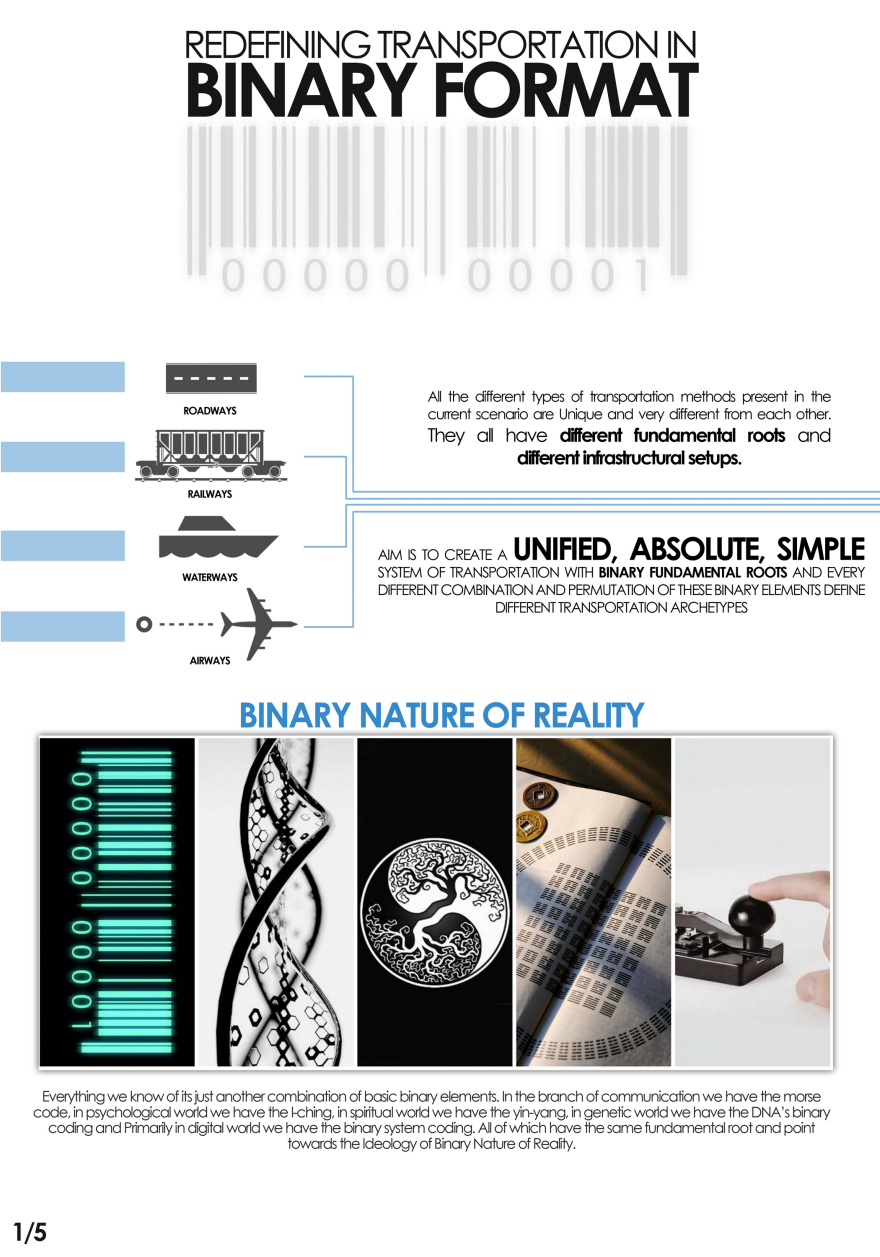 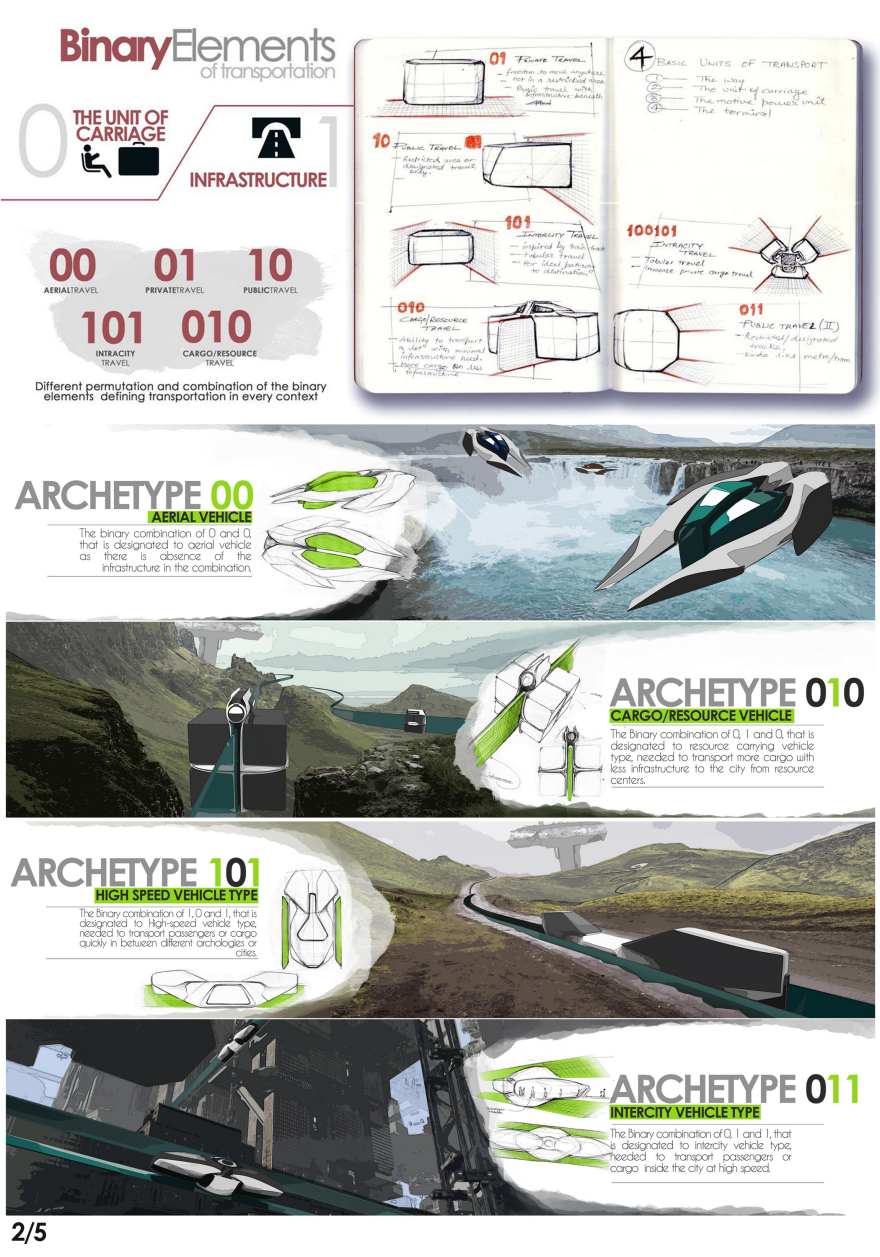 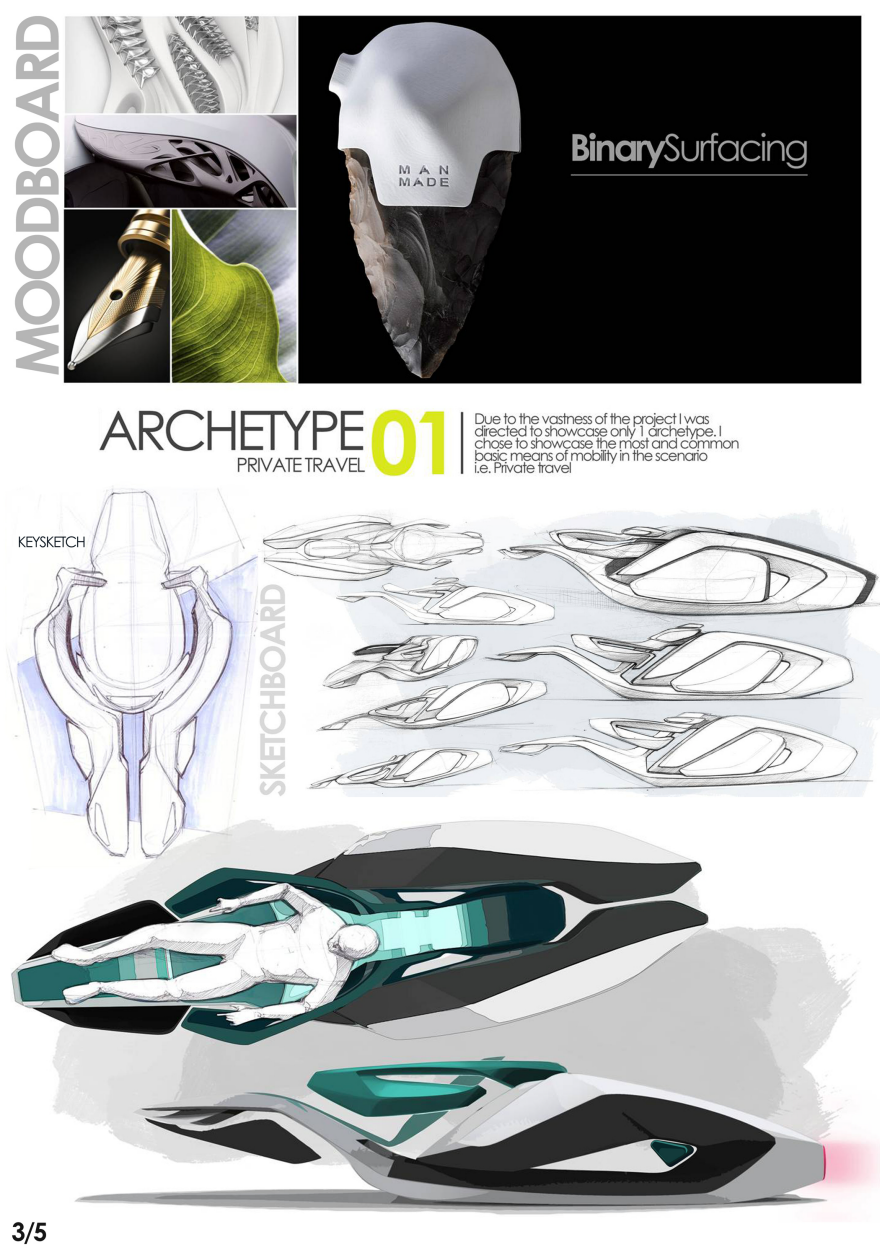 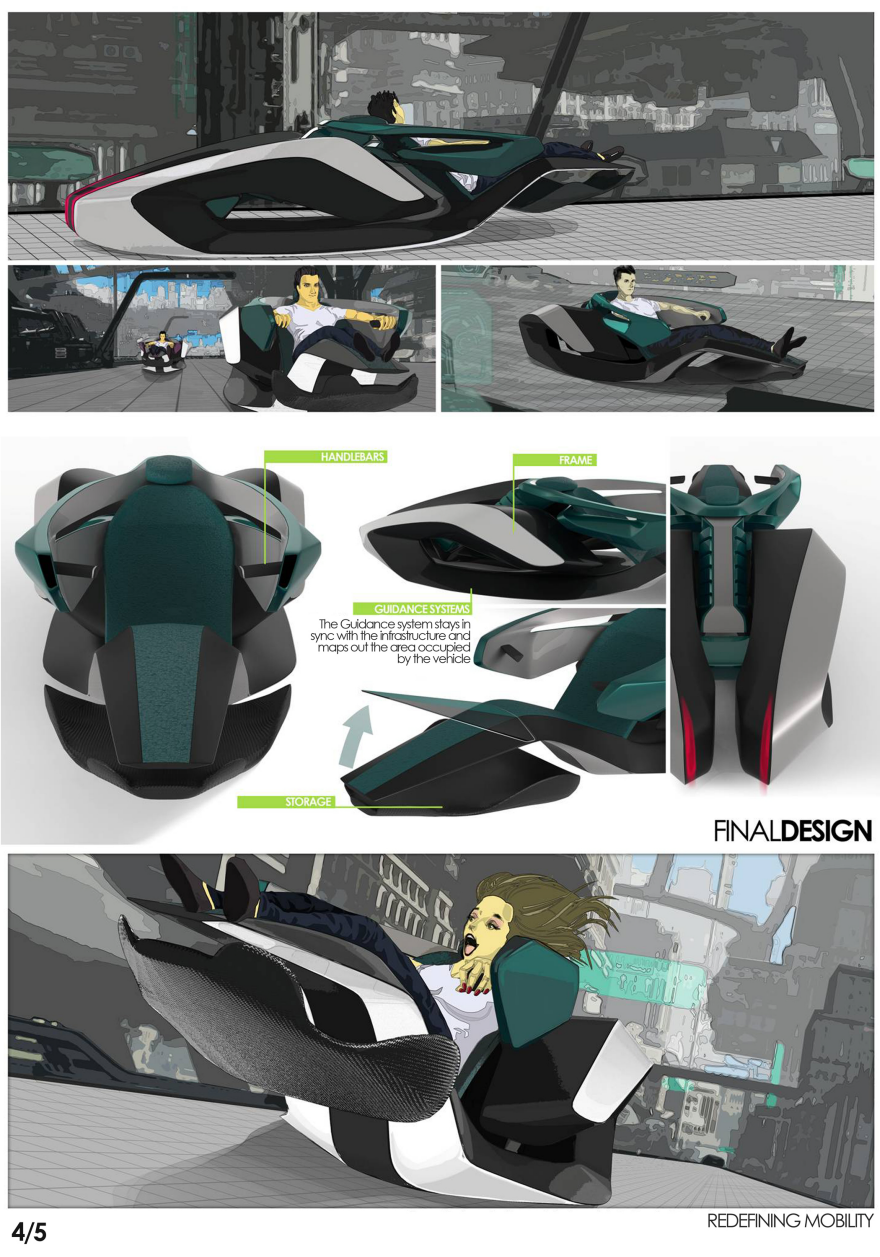 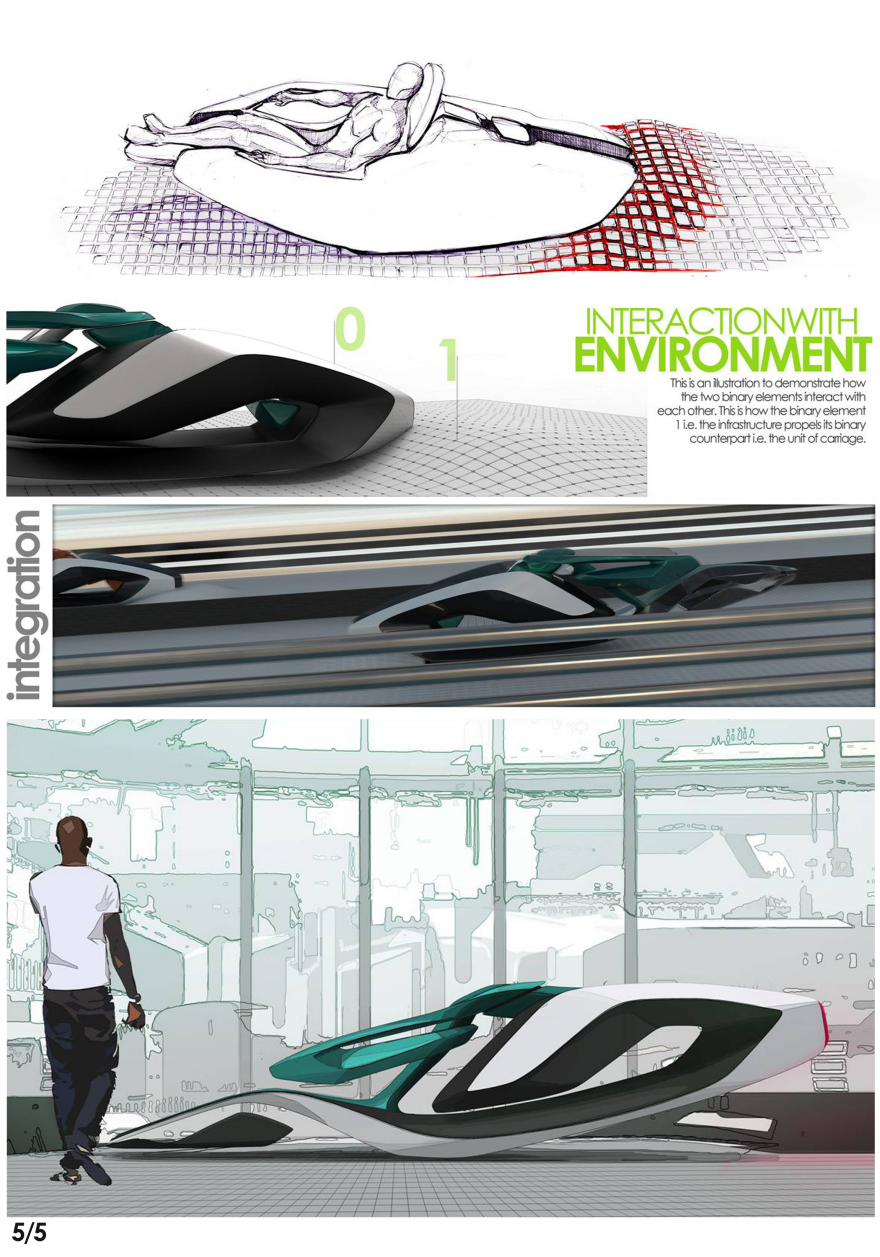 Based on the research I did I came up with multiple scenarios, scenario below was chosen -

The human's endeavours to fuse different aspects of life, made the complexity of life create an overall disbalance. As we knew the problem but due to complexity we couldn't find its origin. In order to survive we needed to simplify life.

An Ideology was globally established, a step to avert the end of all. By accepting the BINARY NATURE OF REALITY. This Ideology was imposed with the belief that Binary nature of reality will simplify the human life and allow us to achieve that balance again. As people realized the need for simplifying the lifestyle of humanity, in order to bring back the balance to earth. Society realized the need to accept the Binary nature of reality and apply it.

Hence the Archology created by the humans was divided into 2 different habitats separating the ECOLOGY and ARCHITECTURE.

As the humans evolved to became a species that can take the necessary measure to ensures its survival they considered themselves as the ultimate species and started governing over the rest of the Ecosphere, be like a GUARDIAN FIGURE, deciding the possible future for the weaker species and helping them evolve.

Hence I successfully arrived at the different archetypes of transport. 00 is designated to Aerial archetype as there is absence of infrastructure. 01 is designated to the most common way of travel, similarly we have 010 for less infrastructural and more cargo carrying tranport, 101 for high speed travel, 011 for inter city rapid tranport. If we go in this fashion the possibilities are endless.
Finally deriving onto a method to define transportation in binary format.