In 2014, the company designed, developed and released its first product, Palette Gear. It's award-winning design gave creative professionals a physical interface to bring them closer to their digital work. After 6 years of developing its patent interface technology, the company rebranded to Monogram along with its commitment to build the best tools that fit the way you work. Monogram Creative Console is a refinement of its hardware and software design, with a system consisting of 5 modules: Monogram Core, Essential Keys, Dial, Slider, and Orbiter. Orbiter is a brand new 3D input device with a pressure sensitive disc and optical ring encoder, utilizing its patent-pending M3D sensor technology. 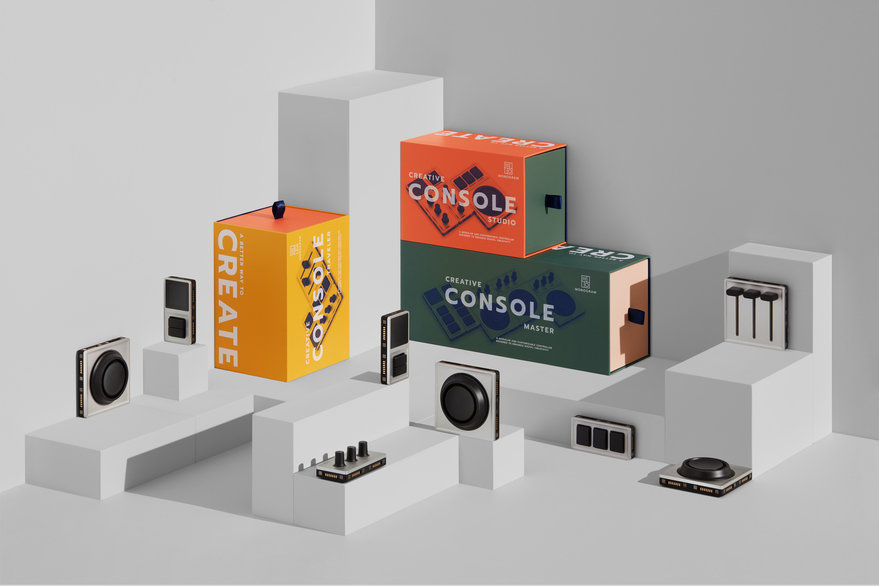 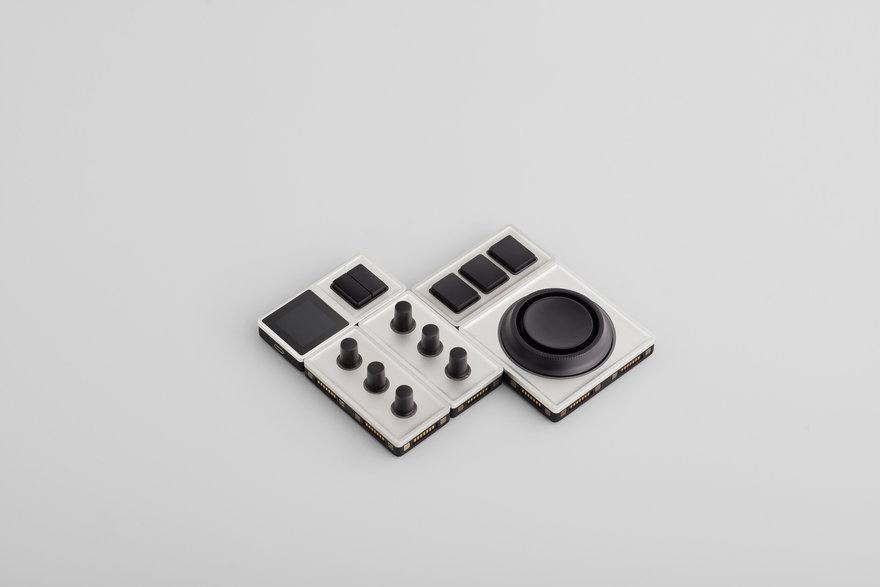 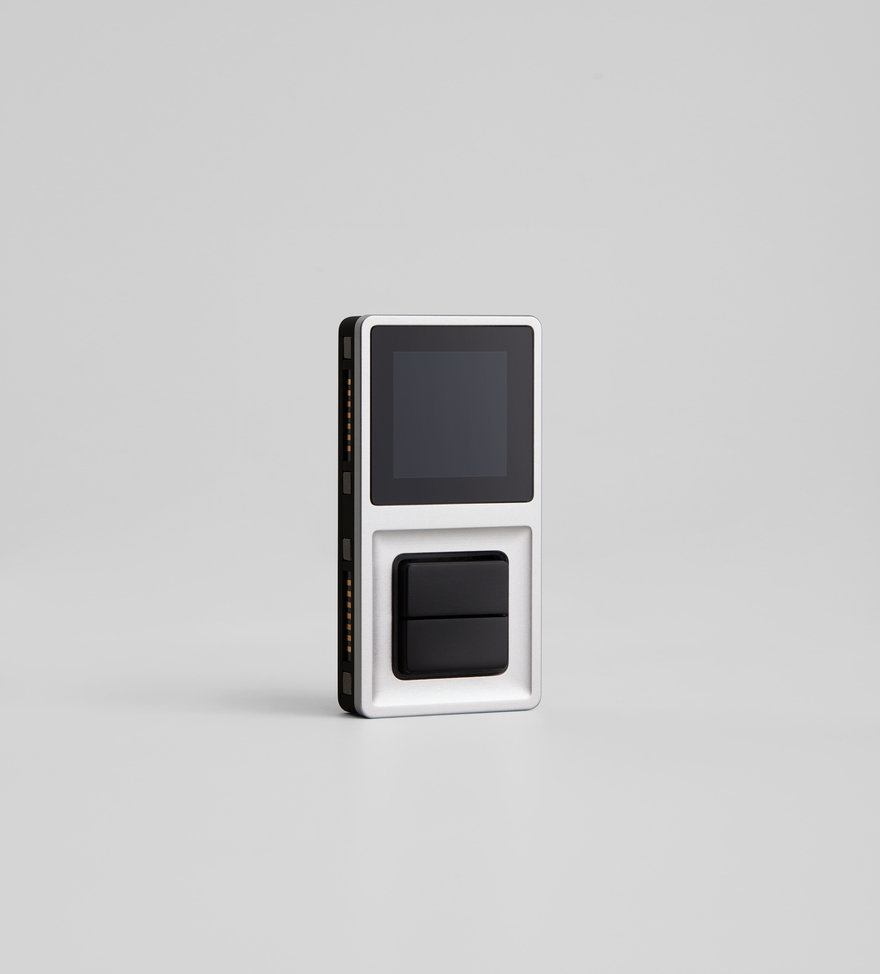 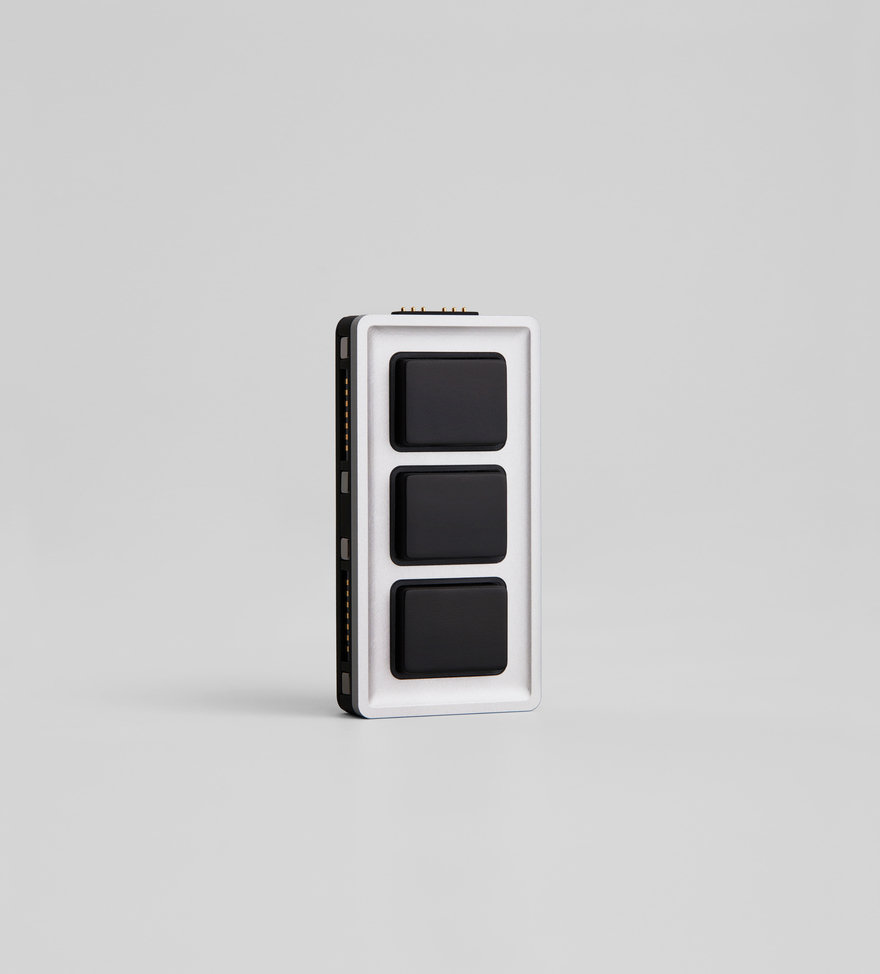 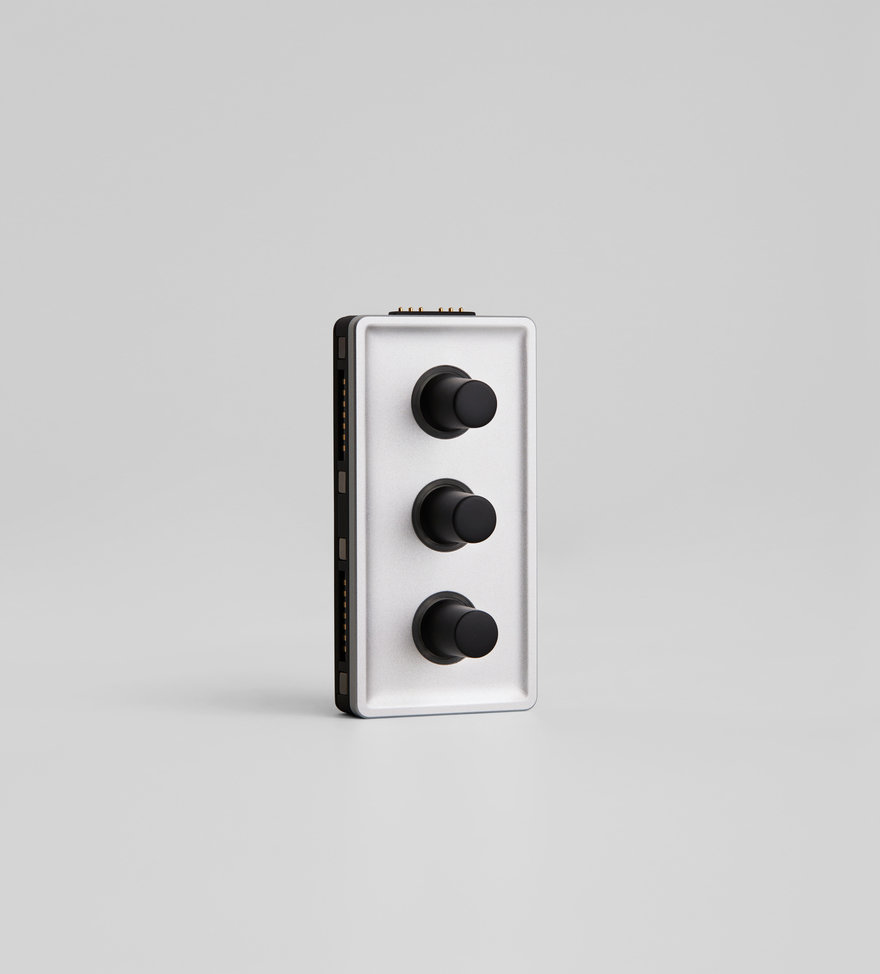 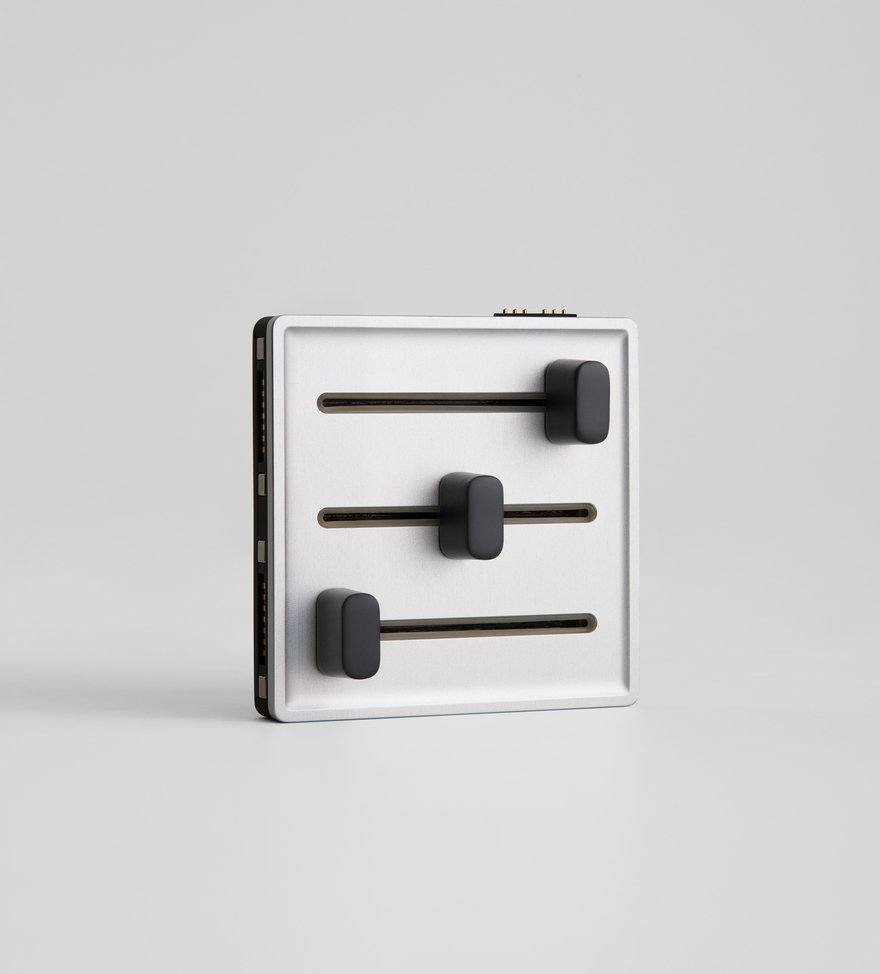 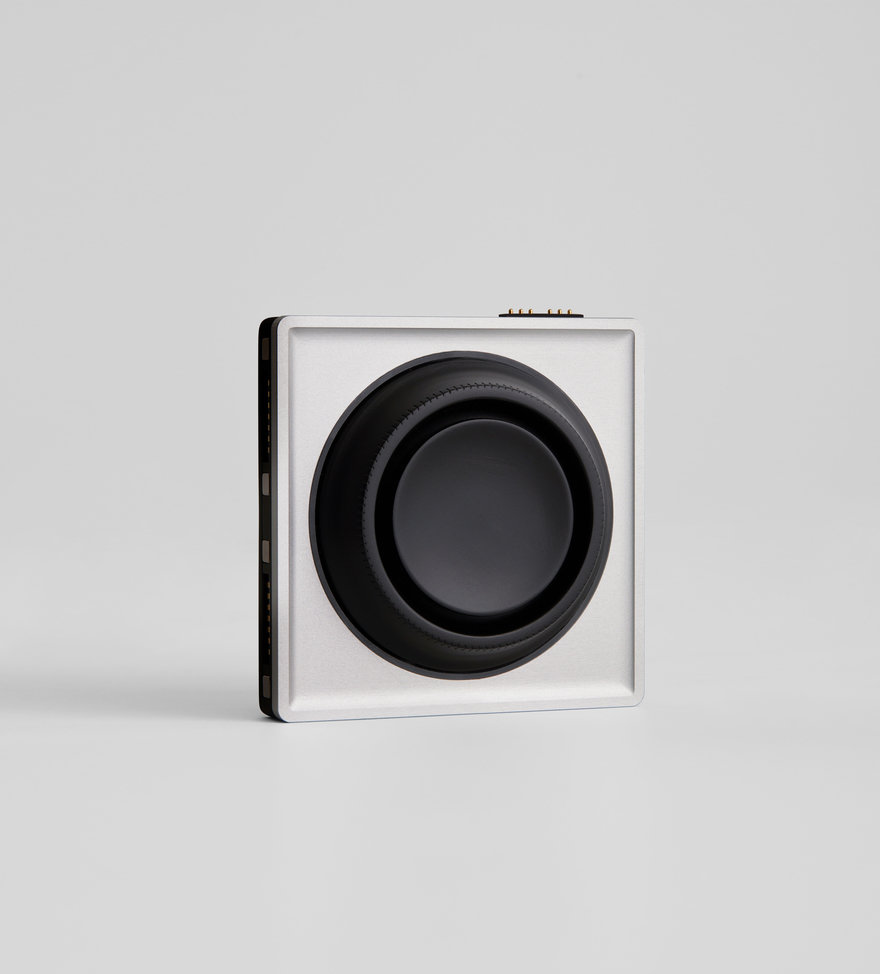 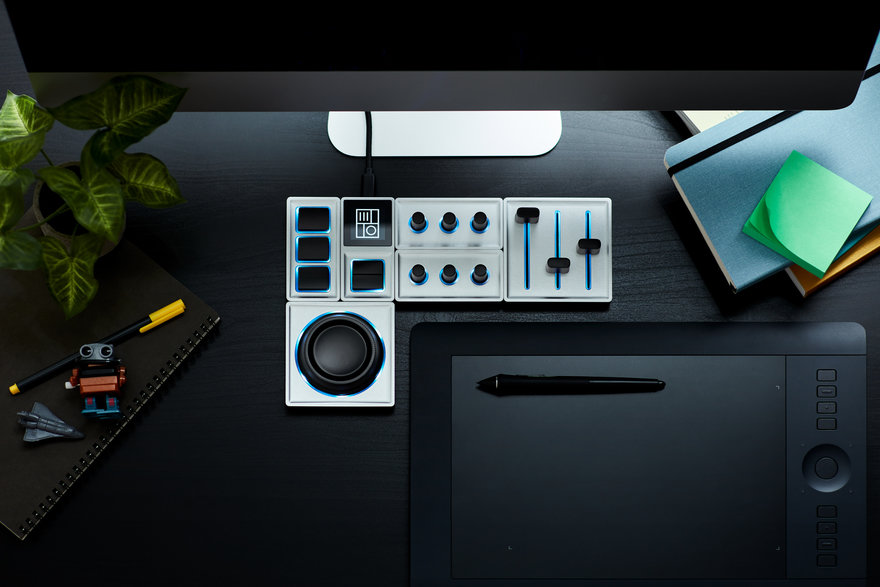 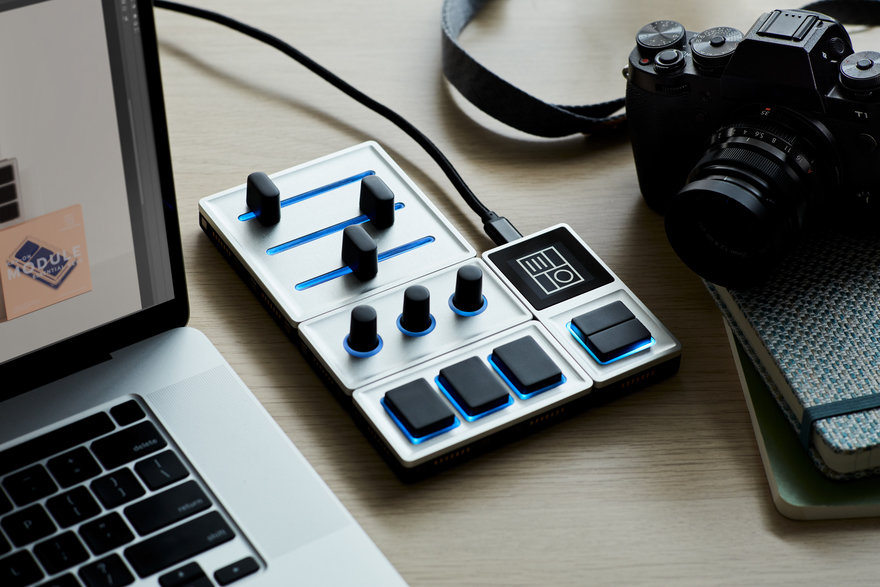 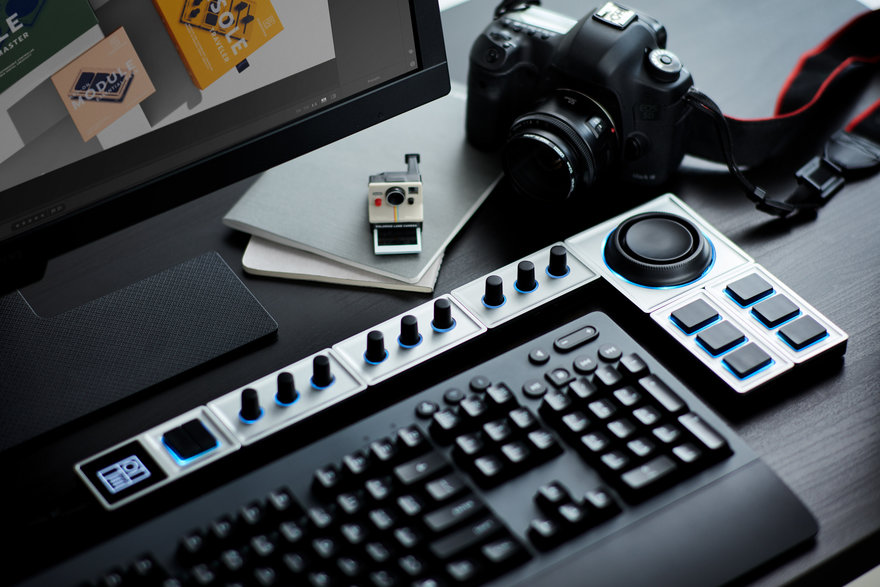 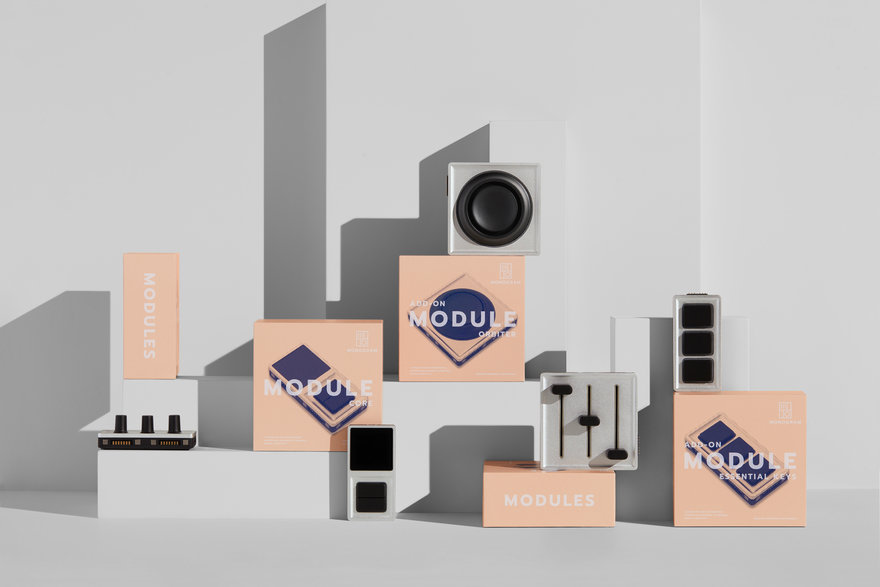 Seven years ago, Monogram (then called Palette) introduced a completely new way to interact with creative work. "We asked ourselves 'what if we could start from the beginning and envision the best photo editing workstation, free from prior conventions... what would that look like, and what input modalities would be best for photography work?' " explains Calvin Chu, CEO and Founder. "Simply put, the answer wasn't a typewriter."
The Monogram designers worked to eliminate awkward keyboard shortcuts, menu diving, cursor cramps, mouse clicking and other interaction obstacles that arose from today's creative software. These are all small things that add up to a big problem: breaking creative flow and slowing down.After intently listening to customer feedback for their first product, many years of R&D (and manufacturing a new product in a global pandemic), in November 2020 the company shipped its second generation product: Monogram Creative Console.
"We believe everyone has their own unique voice and signature style. So we designed Creative Console to fit the way you work," says Chu. Unlike other control surfaces where the user must learn and memorize how to use it, Creative Console's freeform controls can be physically rearranged in any shape or size, while its powerful Monogram Creator software allows for hundreds of customizable functions. This opens up a world of possibilities to experiment, explore and create.
The workflow-centric design was proven further in October 2020 when it was announced that Monogram's modular controls were used in the production of The Mandalorian (2019, 2020) and The Lion King (2019). For such technically ambitious projects, these Hollywood studios utilized the flexibility and tactility of Monogram's technology to pioneer brand new filmmaking techniques. Whether it's reinventing established creative workflows or inventing new ones with the best in the industry, Monogram Creative Console is the powerful and intuitive bridge between creators and their best work.Creative Console features for photographers

Orbiter is a completely new form of creative interaction, offering a pressure-sensitive center disc surrounded by an infinite-turn encoder ring. The center disc is slightly concave to accommodate a wide range of finger positions, and responds to the smallest variations in pressure by tilting forward and back, left and right; returning to center after pressure is released. With its state-of-the-art M3D™ sensor technology, the position of the Orbiter disc is precisely detected in X and Y axes, allowing precise two-dimensional adjustments—perfect for temperature and tint, contrast and saturation, or fine control over color grading wheels.
The large 2.7" diameter optical encoder ring is finely incremented and turns smoothly on an oil-damped ball bearing, offering a very precise third dimension of control, like exposure or a color wheel's luminance slider. About MonogramMonogram inspires creativity and productivity by designing adaptable tools that fit. Its first generation product, Palette Gear, was launched in 2013 and received outstanding reviews by thousands of photographers and video editors in over 150 countries. After many years of listening to customer feedback, research, and engineering, it shipped its highly anticipated second generation product Creative Console in November 2020. The award-winning and patented modular design was also used in the making of The Mandalorian (2019, 2020), The Lion King (2019), and on tour with several performing bands and artists. The company is funded and advised by prominent venture capital firms SOSV, Extreme Venture Partners and MaRS IAF. Monogram is headquartered in Kitchener, Canada.