Henry is device that helps people work better by removing distractions and creating rhythms of efficiency.

Less than three hours of every business day are spent productively. Henry seeks to take back this time spent unproductively and offer intervals of rest and work, while blocking distractions.

Henry uses Near Field Communication to send a phone into airplane mode when it comes in contact with the phone, and it uses Bluetooth to block websites and programs on a computer that have been deemed distracting by the user. The smartphone and the laptop are two of the most common and severe distractors for corporate workers. Distractions are not the only issue for the workforce though, rhythm plays a huge role in the productivity of office workers. Henry helps keep workers on rhythm so that they stay healthy and focused while working for long 8-hour workdays.

Although petite and simple, no part of the design of Henry is arbitrary. With a focus on the target consumer, millennials and older gen-z in the workforce with a tilt towards a female consumer, every detail was made to appeal to that consumer. Studying brands that perform exceedingly well with that age group and demographic, like Apple, Google, Nike, Sony, and Microsoft, and by stealing like an artist the final design that resulted was soft, approachable and intuitive.

There is no denying that we do not have an appropriate relationship with technology. This unhealthy relationship affects every facet of our lives from family bonds to self-esteem to work habits. Studies have shown that less than three hours of every workday is spent productively. What is to blame for such a wildly unproductive average business day? Two things, distraction and rhythm. The goal of many news platforms, social media platforms and other smart phone applications is to keep us going back to them. It is no surprise that they are successful in this venture. We all need help managing distractions when we are at work, we need some way to keep ourselves from that impulse to flip our phone over every 5-10 minutes. Henry helps in two ways. One is as a physical separator. Setting a physical object on top of your phone is a way to create a reminder that you have decided not to touch it for a certain amount of time as well as a reminder that in a small amount of time you can allow yourself to look at it. Henry helps by actually blocking alerts and notifications through NFC (for a smartphone) and Bluetooth (for a laptop). Henry also offers users rhythms of productivity to work in. The pomodoro technique is commonly known as a "25-on-5-off" system that helps people stay productive. Henry also makes use of the "50-on-10-off" system and "90-on-15-off" system. All these rhythms help users to work healthier and better.

Henry helps people make use of rhythms proven to increase productivity while allowing them to get into flow and work healthier and better than ever before. 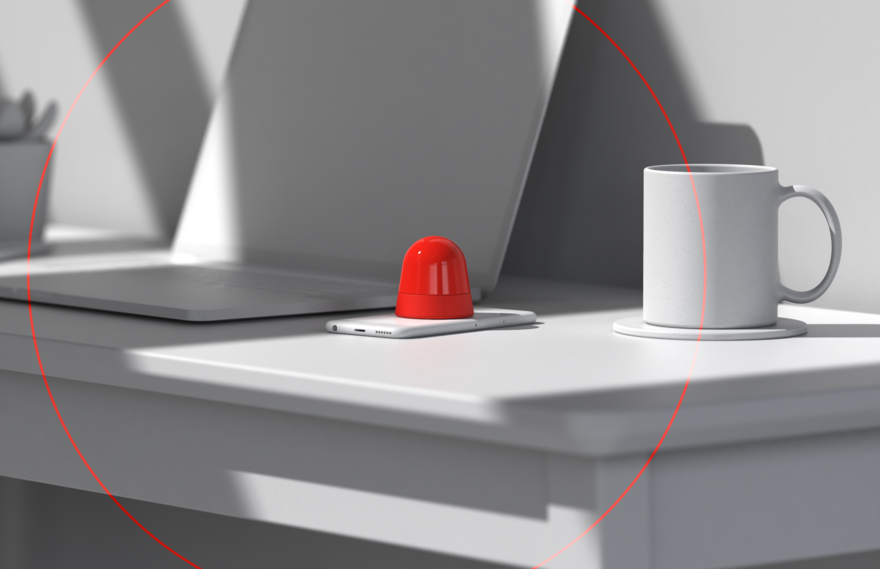 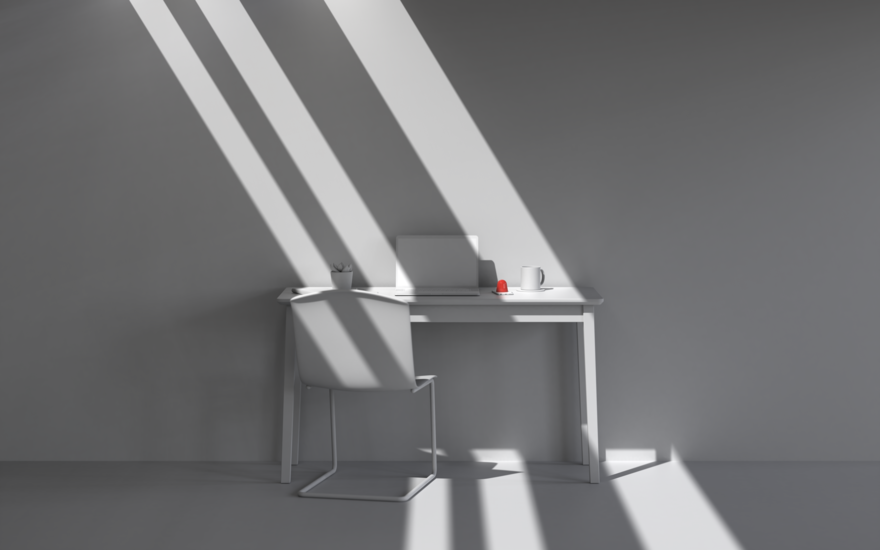 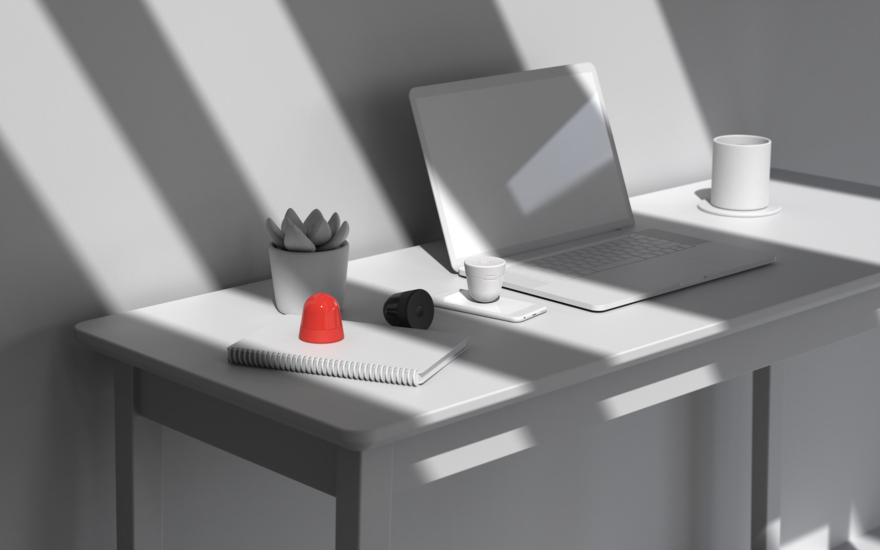 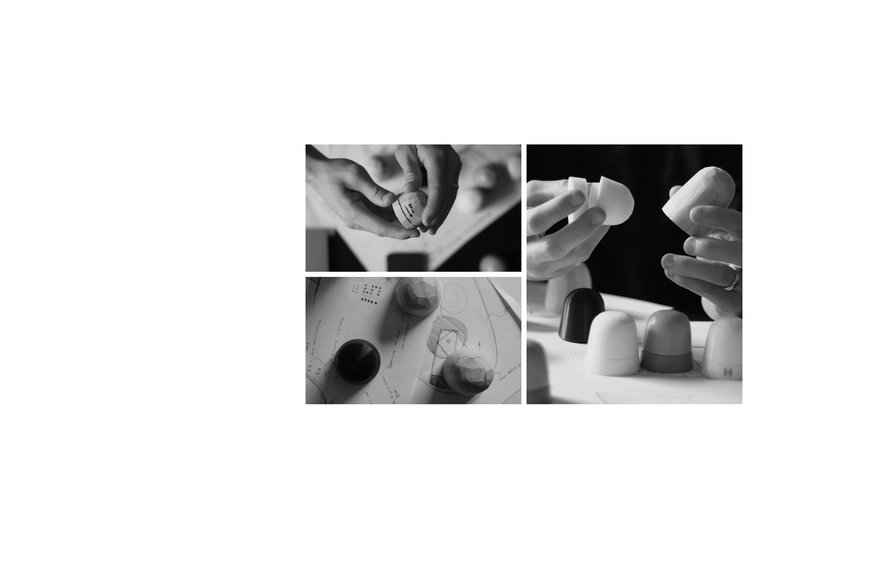 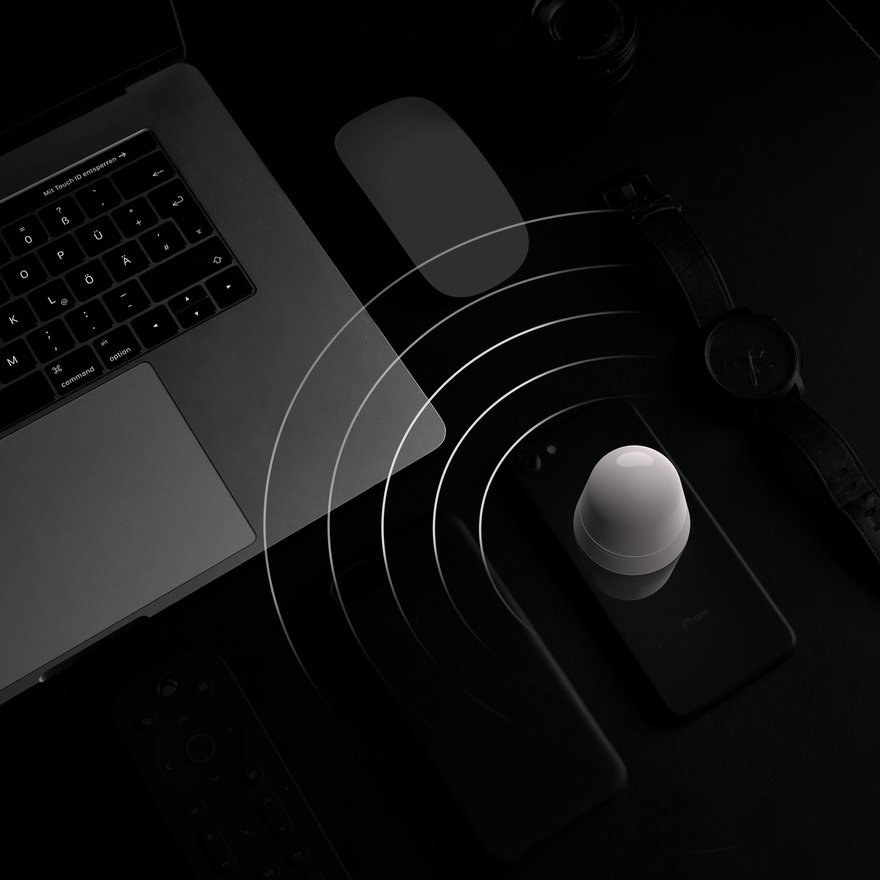 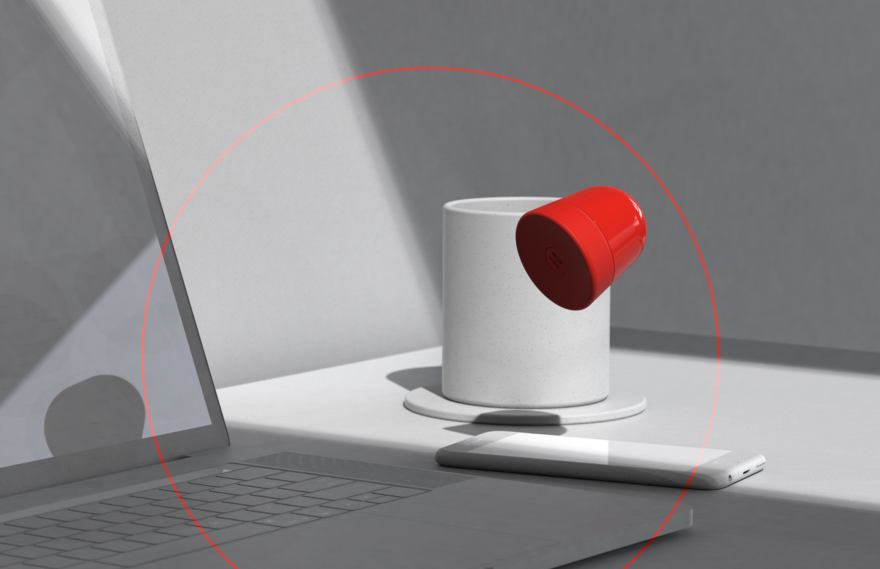 There is truly no area of life that has not been affected by technology. One area that is severely suffering is that of productivity. Studies from Ohio University, Venturecloud and other sources have shown that less than three hours of every workday is spent productively. This is a startling statistic when one considers the loss of time, money and resources that this encompasses. Our immediate response may be disbelief. How is that possible if we feel more drained and have less energy at the end of the workday than ever before? We must be working through all 40, 50 and in some cases 60 hours of "work" we are putting in at our jobs considering how much of an energy suck it ends up being. Well, what if the quality of time we put in is as important or more important than the quantity. Many people can empathize with the notion that the more time that is put into work, the lower the quality is, the longer the breaks are, the worse the output is. Henry remedies this productivity ailment by offering users rhythms of productivity and a defense against the ever-present attack of notifications and alerts. Henry helps people make use of rhythms proven to increase productivity while allowing them to get into flow and work healthier and better than ever before.

People are becoming more aware of the negative impact of technology. Huge names like IDEO, Frog, Punkt. and others are recognizing this, quantifying it, and making products and services to respond, but we can all feel it if we stop for a moment and contemplate how our lives have changed as we have become more and more dependent on technology and have become less and less healthy as a result. Now is the time to create products and services to help people reconcile their relationship with tech. High-performing tech is here to stay and will only grow in influence and power, this is not something to fight but it is something to design. People are hungry for ways to squeeze all the usefulness out of tech while not becoming dominated by it. There is an opportunity for brands to connect to massive audiences by offering a healthier way to interact with, and use tech. This is exactly what Henry intends to do. Henry is the perfect solution for companies who may be startled to hear that a large portion of every business day is spent unproductively. There is an incredibly compelling story that can make a product like Henry fly off the shelves.

It is unnerving to consider the wasted resources that result from tech-addiction. We can all see some its effect in ourselves and those around us. Imagine the increase not only in productivity for individuals and companies but also the increase in mental and emotional health that would result from healthier work habits. It is exciting to think about the effects that Henry (and products like it) could have on people's relationships, work environments and schoolwork. We often find ourselves "multitasking", performing many different actions at once, doing each one rather poorly. When people spend a certain amount of allotted performing a single action, we often find a better result, a more joyful person, and more time for other things, all causing a measurable increase in mental and emotional health.

Although petite and simple, no part of the design of Henry is arbitrary. With a focus on the target consumer, millennials and older gen-z in the workforce with a tilt towards a female consumer, every detail was made to appeal to that consumer. Studying brands that perform exceedingly well with that age group and demographic, like Apple, Google, Nike, Sony, and Microsoft, and by stealing like an artist the final design that resulted was soft, approachable and intuitive. The small gum drop form is derived from a simple sphere and cone, and the overall footprint fits within a 5x5x5cm cube.

The user interface is a simple dead-front LED dot display that shows enough information to be understandable but not more that can be understood with a half-second glance. The colors chosen were chosen specifically for their appeal to the millennial audience. The brands above make use of similar blacks, whites and reds in many of their products, offering a small numbers of color options that appeal to a large audience. The design as a whole is meant to be beautiful but not distracting, pragmatic but not sterile, and small but not cheap.

Products like Henry can have effects that reach beyond individuals as well. What if just one more hour spent at work was used productively? What about two or five? Imagine the boom in productivity, not productivity the extends work weeks into unhealthy lengths but productivity that yields better results and gets workers out of the office at five, home to more important things. Productivity does not have to mean unhealthy work habits, perhaps it means precisely the opposite. Perhaps it requires healthy rhythms and a lack of distraction. Perhaps it requires Henry.