Blinks is the the world's first smart tabletop game system with pieces that respond to touch, communicate with neighbors, and think for themselves! Just grab your Blink, choose your game, and connect them together to get started in seconds. Each game is easy to learn, fun to play, and can be taken anywhere. New games are constantly being released and the modular nature of Blinks means games can start small and grow with the players.

The Blinks Game System started off with 12 games and has grown into a library of over 27 original game titles across different game genres. Blinks can be taken anywhere with the easy-to-carry sushi roll cases for games on the go.

Blinks is also unique in that its open source. Anyone can make games with Blinks using the Arduino IDE and a simple code library. 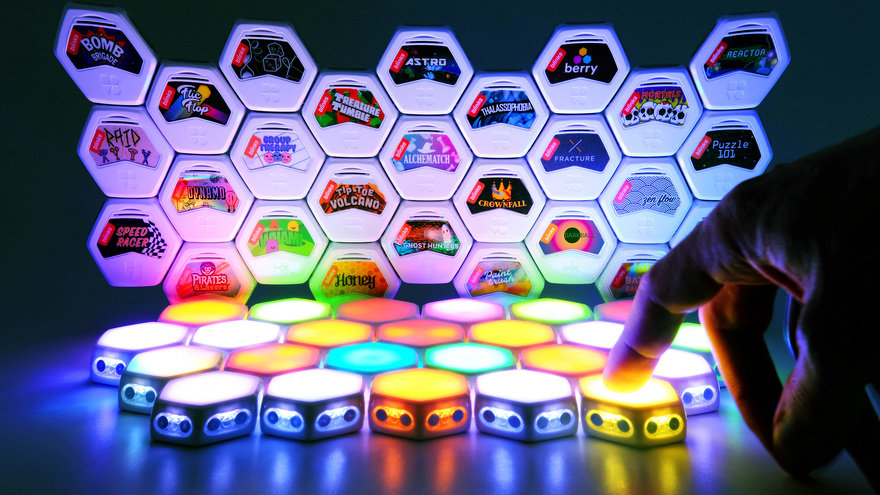 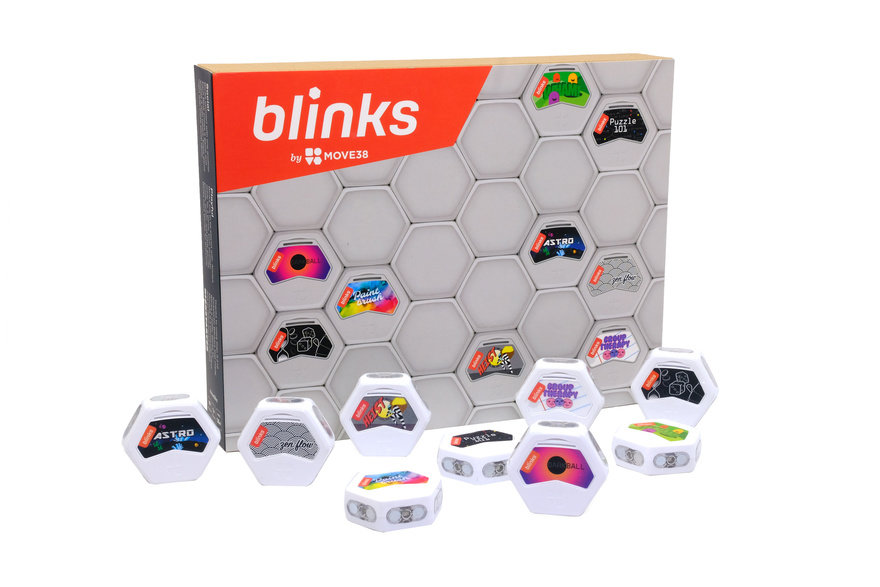 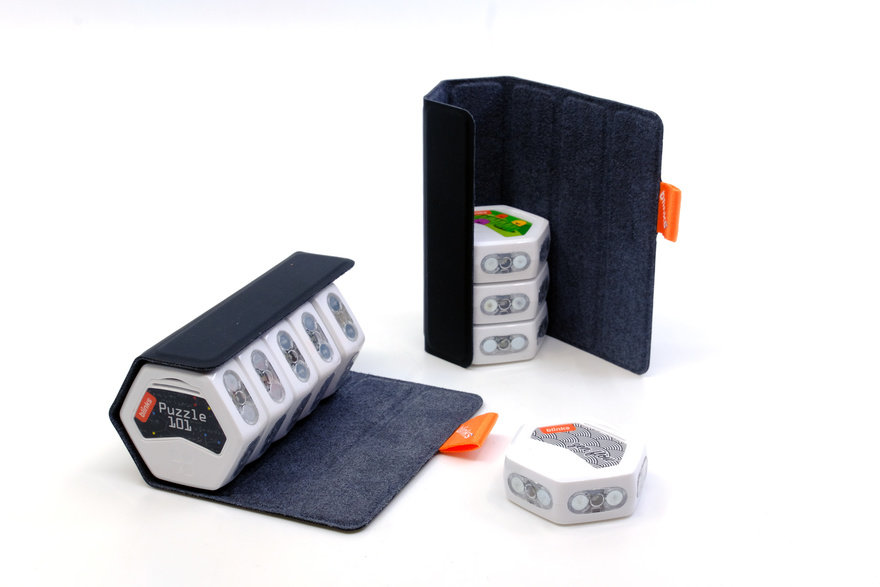 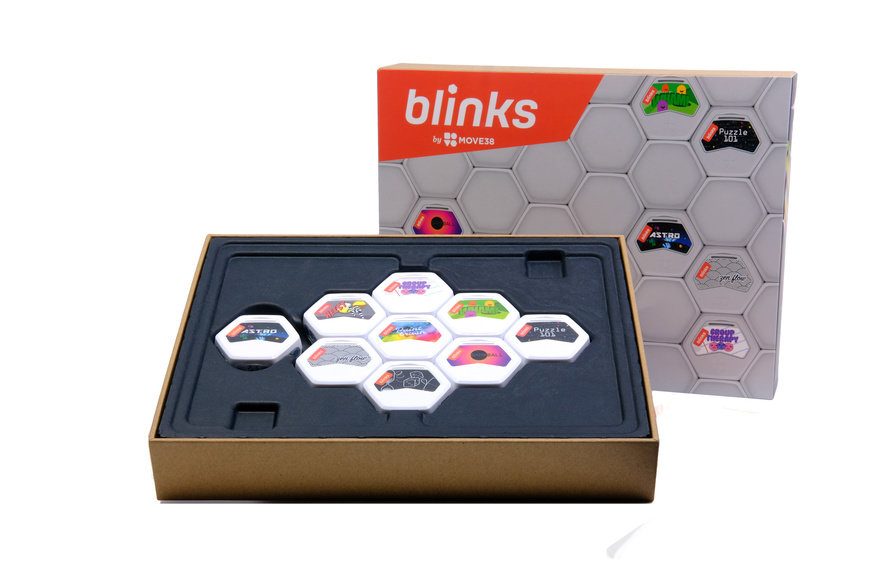 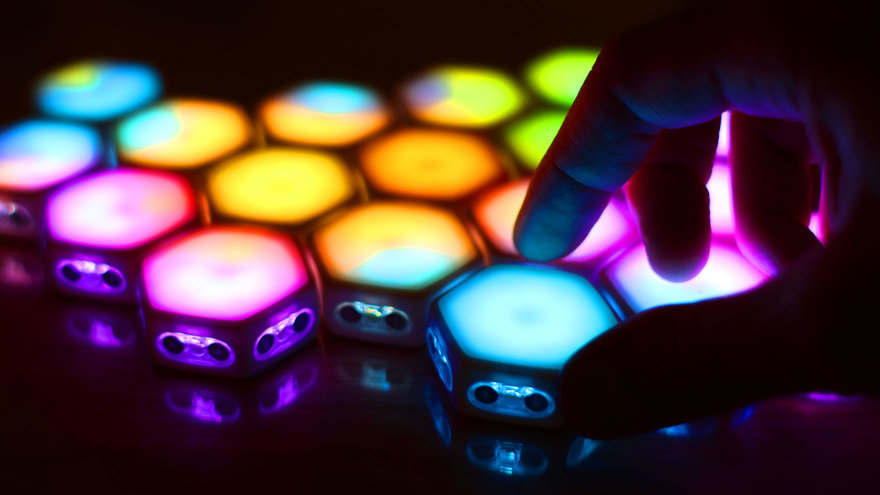 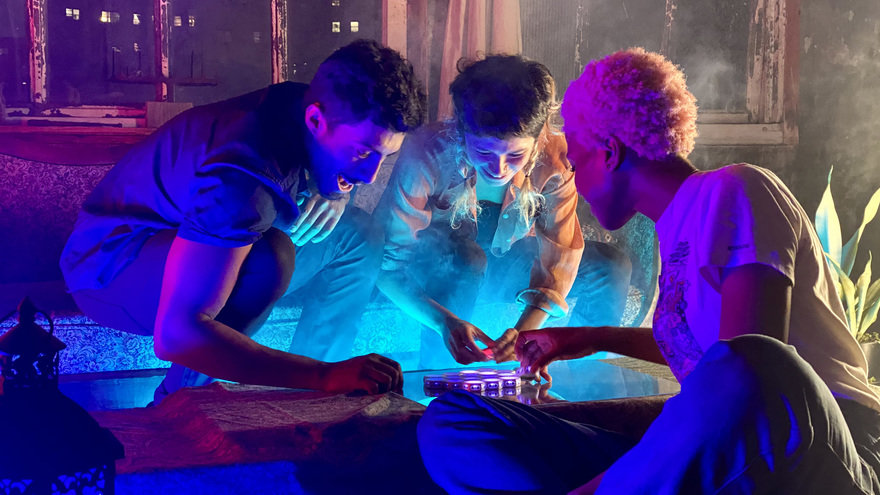 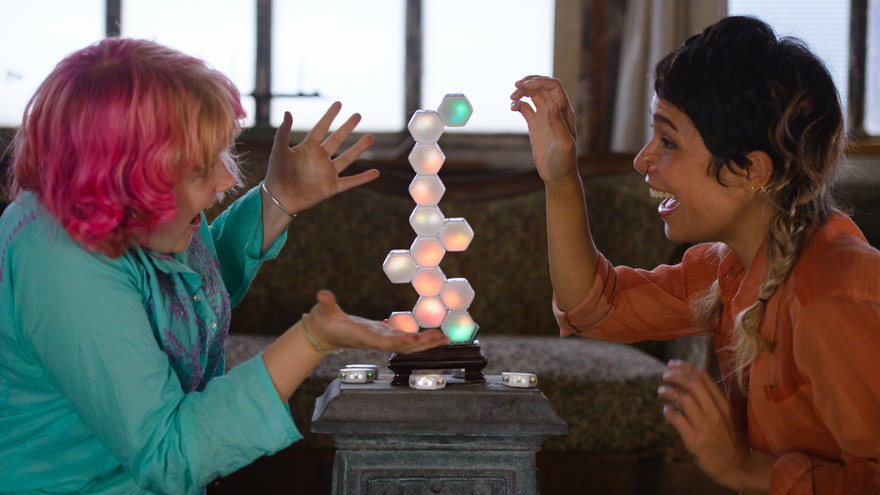 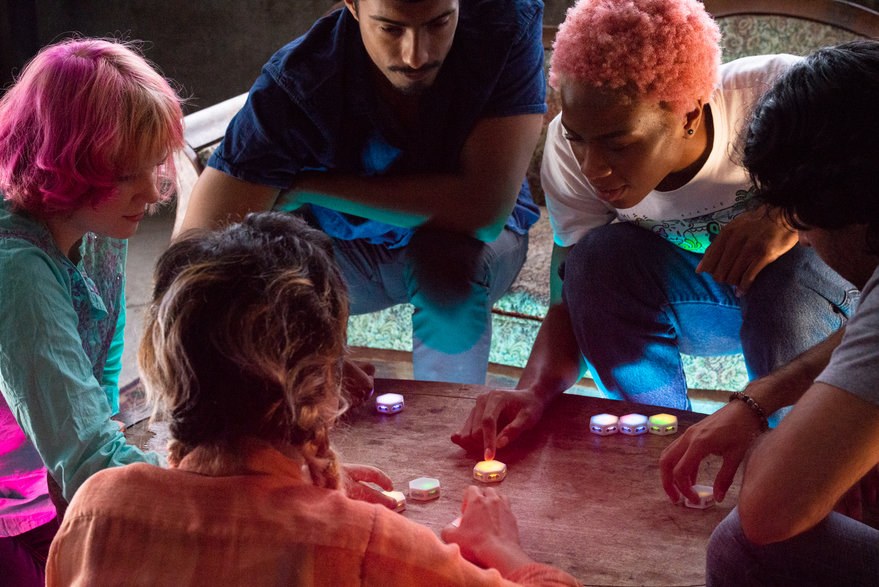 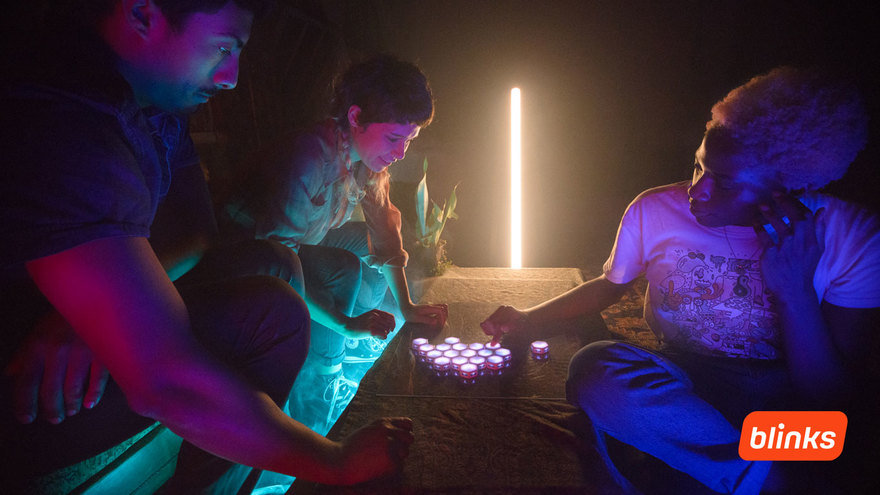 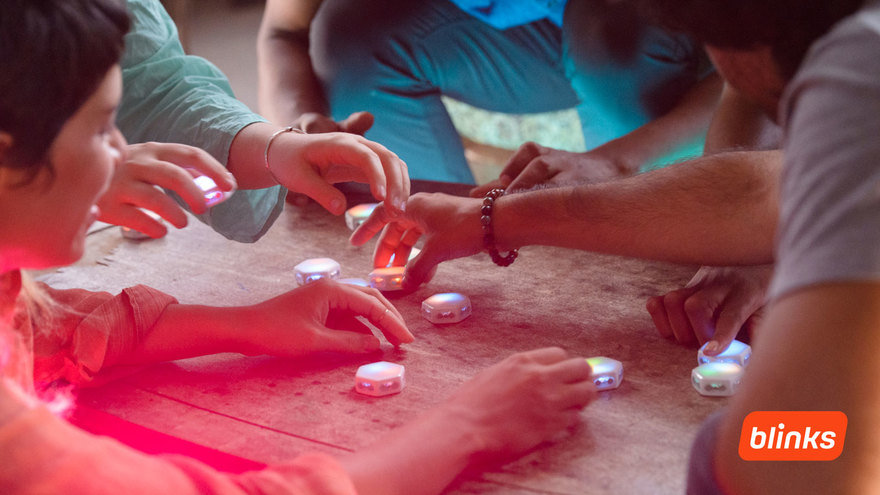 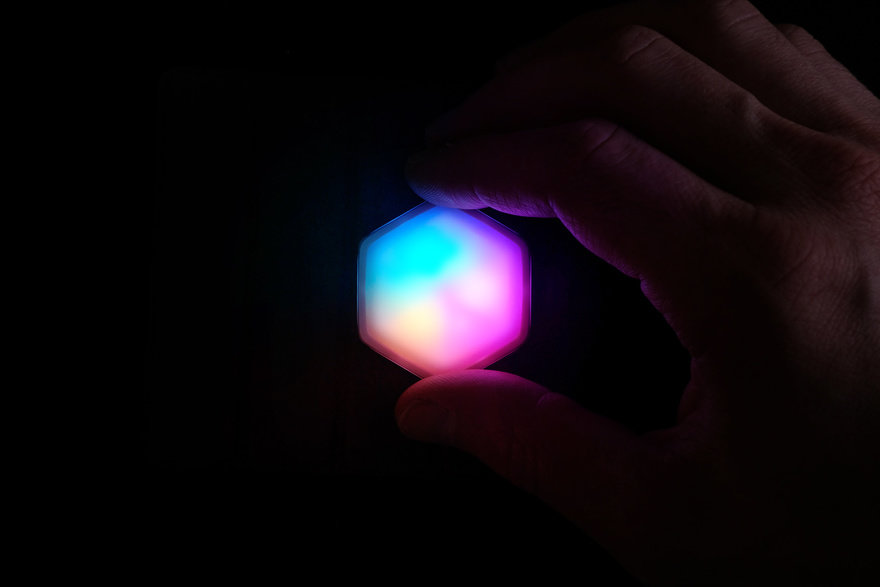 Blinks are the world's first smart tabletop game system. Intelligent game pieces respond to touch, talk to their neighbors, and play all sorts of games: action, puzzle, strategy, party names, you name it. Blinks are also modular, so more Blinks, more games, more fun. Blinks is also open-source meaning that we've made it easy for people to code their own games for the Blinks platform.

Blinks is it's own unique experience that offers the seamless blend of classic tabletop games and arcade-like experiences. As many reviewers have put it, "Blinks plays like a game from the future."

Jonathan Bobrow, the inventor of Blinks has this to say:

"For my masters thesis at the MIT Media Lab in Playful Systems, I designed and built AutomaTiles – magnetic, hexagonal programmable tiles. While sharing a demo of AutomaTiles at Harvard, a game design professor, Celia Pearce, asked if she and her game design students could make a game for them. I invited them to our lab to teach them the platform and design a game. The first game was made in just 3 hours and we couldn't stop playing. When I was getting invited over to friends dinners and being asked to bring my thesis project with me, I knew we were onto something. In public, people would ask what those "blinky thingies" were, I decided to simply call them "Blinks."

In 2020, we launched the Blinks Game System—a 9 game introduction to the world of Blinks and 2 unique expansion sets of 6 games for a variety of experiences. Blinks is bringing fun back to the table