XYG Window is an integrated visual identity and interaction project that was designed for a creative design team named XYG Studio. Fusing elements of traditional Chinese culture with modernity, the design was inspired by ancient Chinese literati seal font and the window designs of Suzhou's classical gardens. True to form, the corresponding logo, tangible products, and the studio's website home page serve as a window through which prospective clients can see XYG Studio's design style.

The visual identity emerged from a simple, yet unique, geometric form, and is a nod to both classicism and modern simplicity. By deconstructing the studio founder's name into strokes and reconstructing them using seal script font, the design embodies elements of classical aesthetics. At the same time, by simplifying the traditional seal, the end result is unapologetically modern – providing a wealth of possibilities to continue developing the interface and interaction design for XYG Studio's entire website.

For the visual interaction design, we leveraged both the positive and negative space (i.e., yin and yang in Oriental culture) that remained to create the website's navigation buttons. 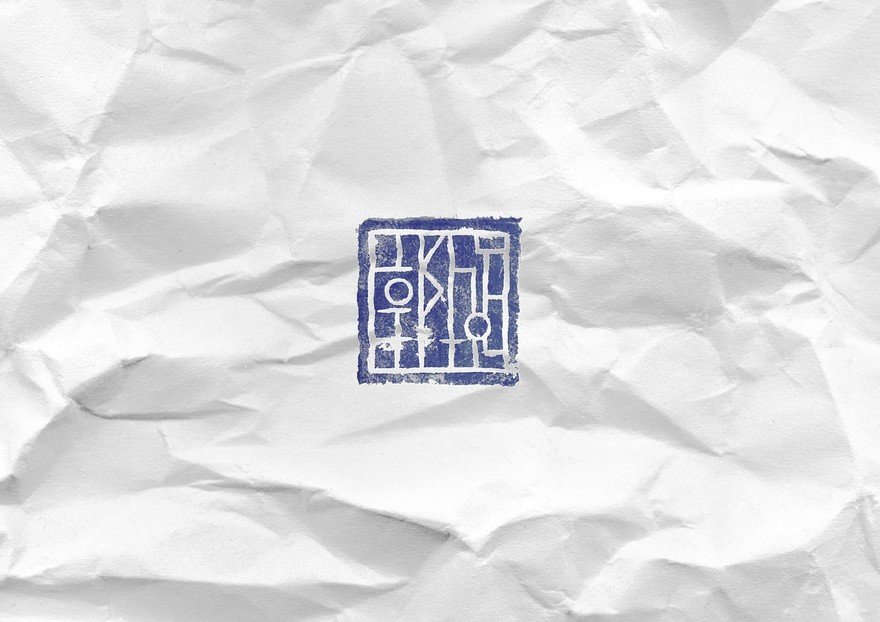 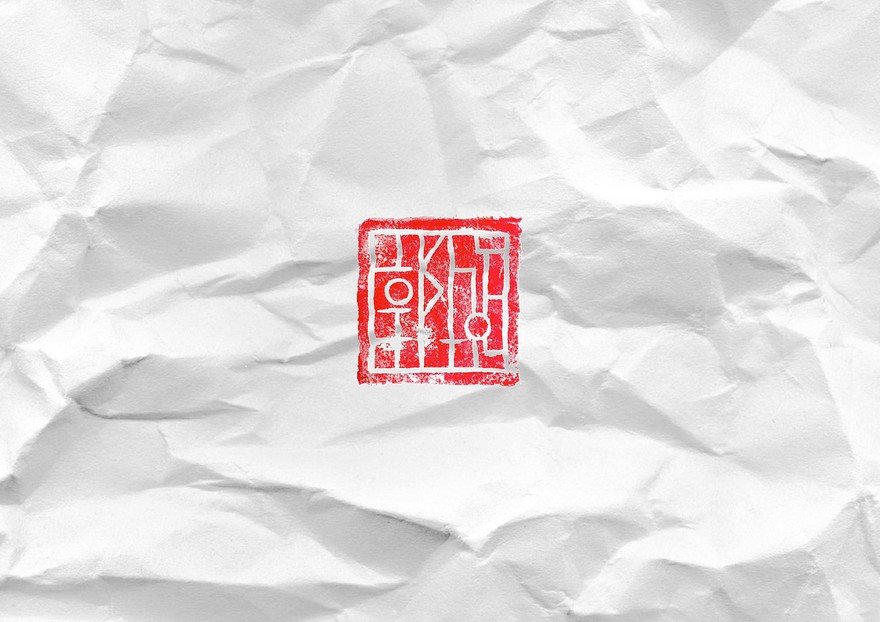 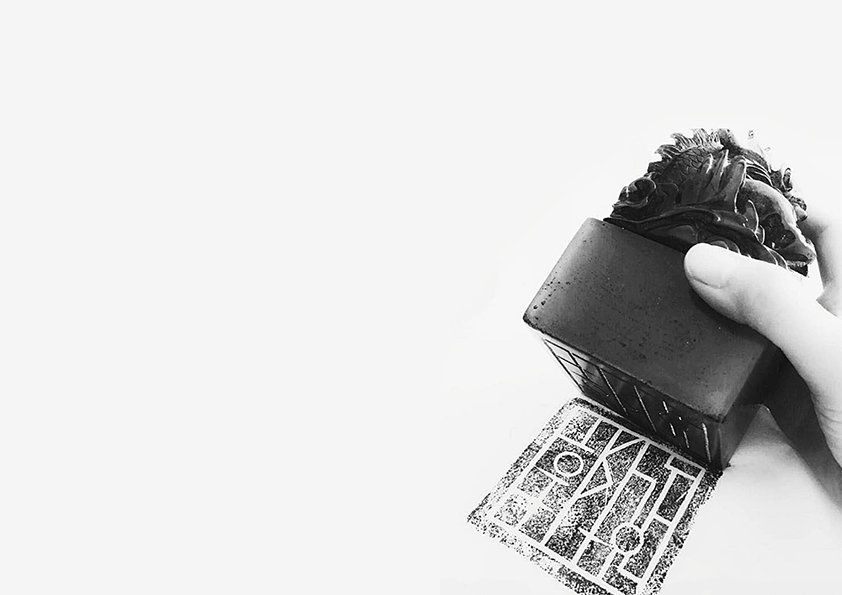 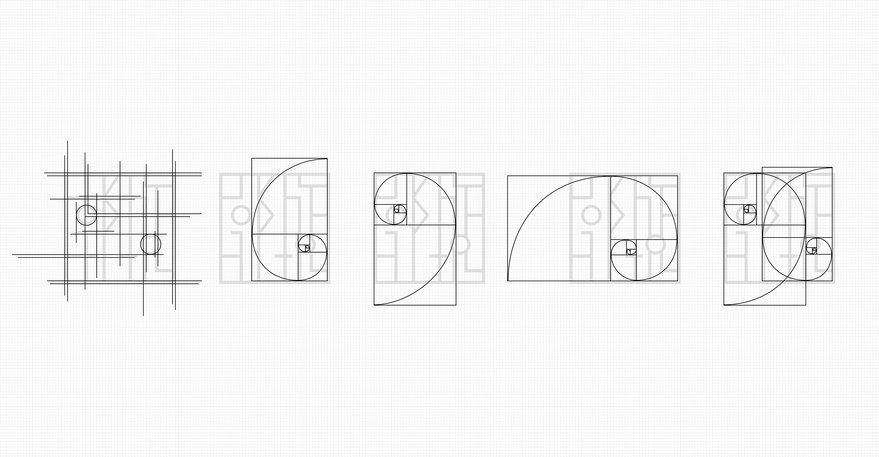 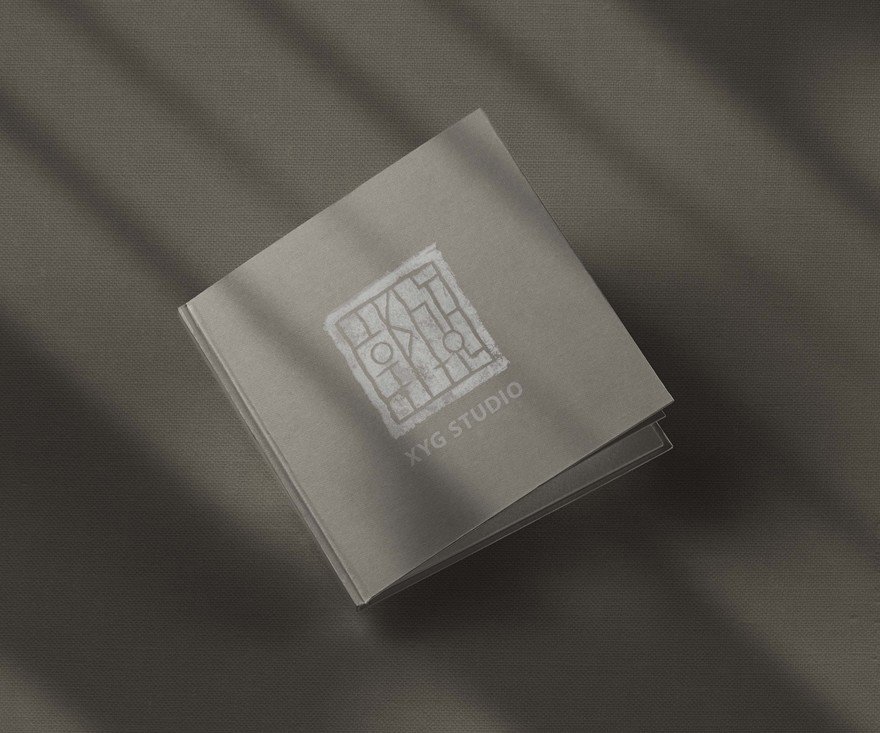 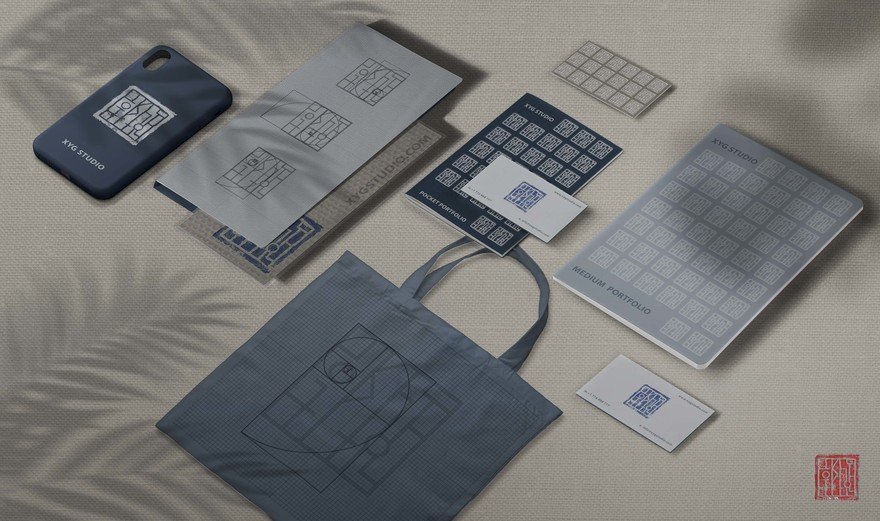 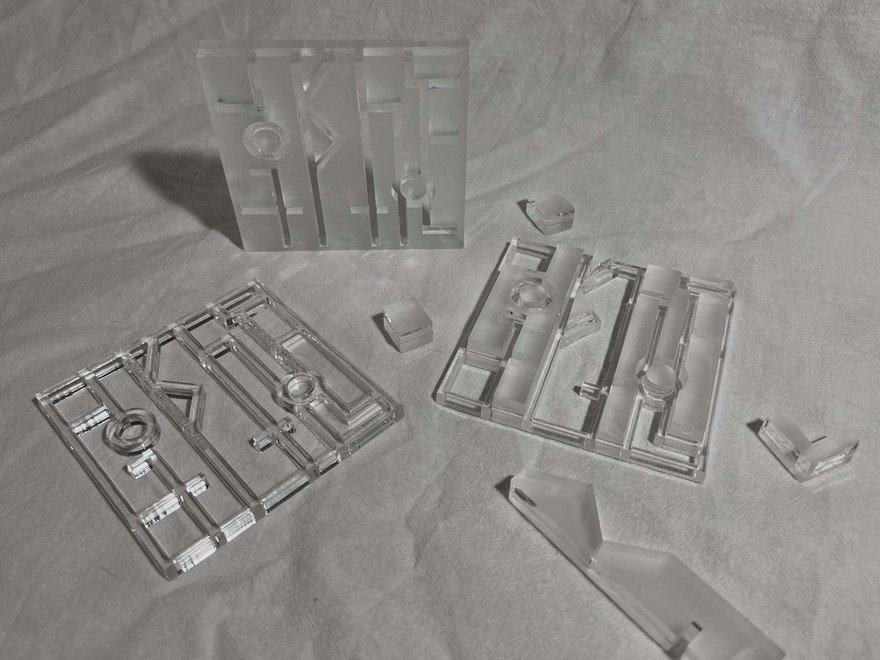 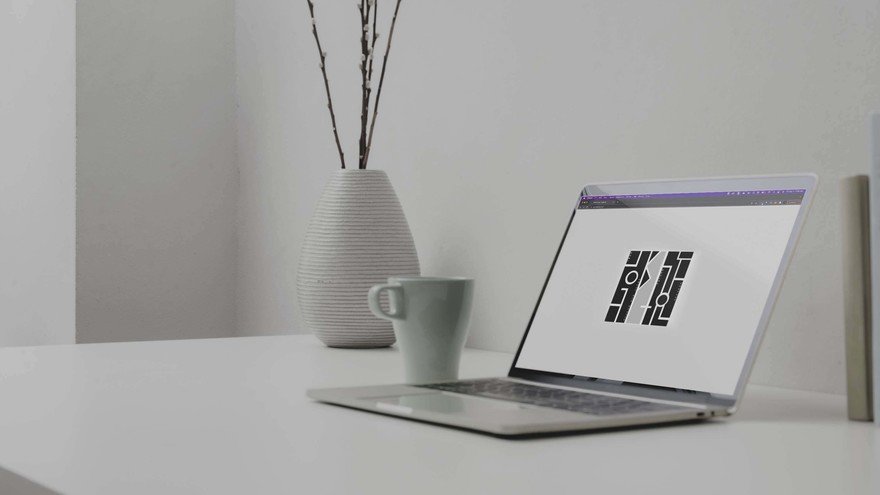 Literati is an aesthetic form that integrates poetry, calligraphy, painting, and seal. When perfectly combined, the style reflects China's artistic culture and heritage. Seal, a core element, combines the features of calligraphy, font design, and crafts, just as it contains deep cultural ties and artistic value. Paying homage to our shared history, we worked on this integrated visual identity and interaction project with and for XYG Studio's team.

After deconstructing the studio founder's name, we reorganized the characters – by adopting the style of traditional seals – to develop our preliminary logo design. To preserve the best of our intangible cultural heritage while embracing modern simplicity, we eliminated the more complex elements of ancient works. Finally, the brand identity was refined with grids and the Fibonacci sequence.

Based on our design, we developed a series of tangible products (e.g., bloodstone seal, eco bags, business cards, and promotional items), as well as XYG Studio's online presence. Notably, when users land on the studio's home page, they can view the origin story behind the brand's visual identity, see it unfold, and use the navigation buttons formed by the natural yin and yang spaces to explore the website. In this way, we hope that visitors can immerse themselves in China's rich cultural heritage – which is at the cornerstone of XYG Studio.