How Will We Be Remembered? – Social Media Images as Future Remnants 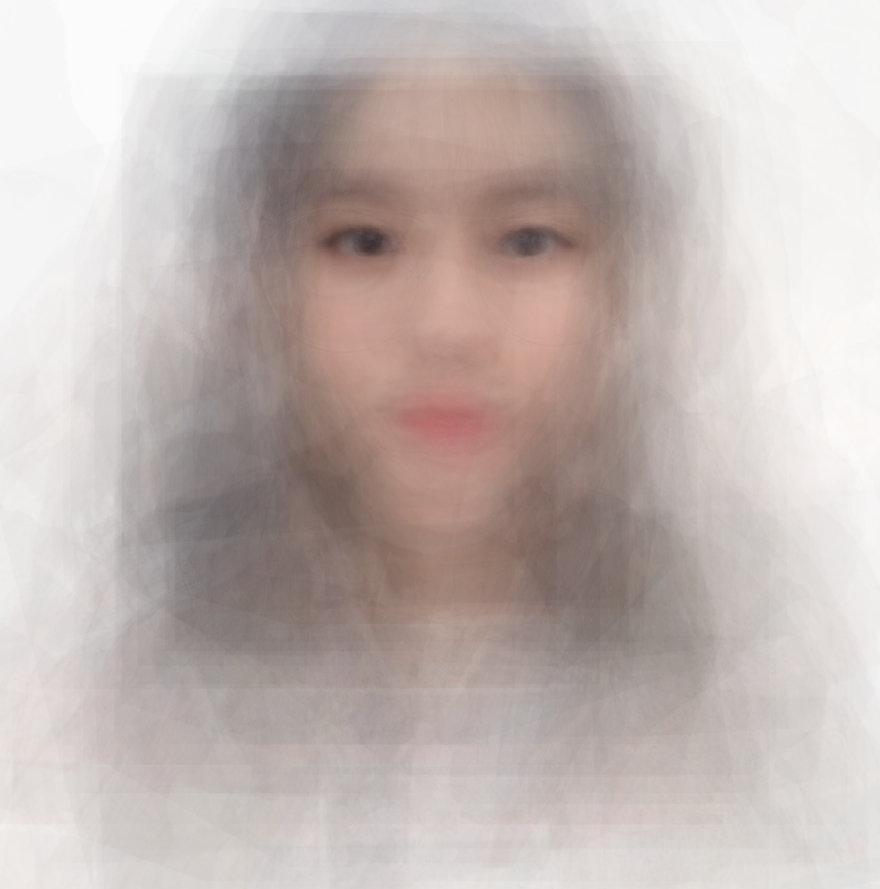 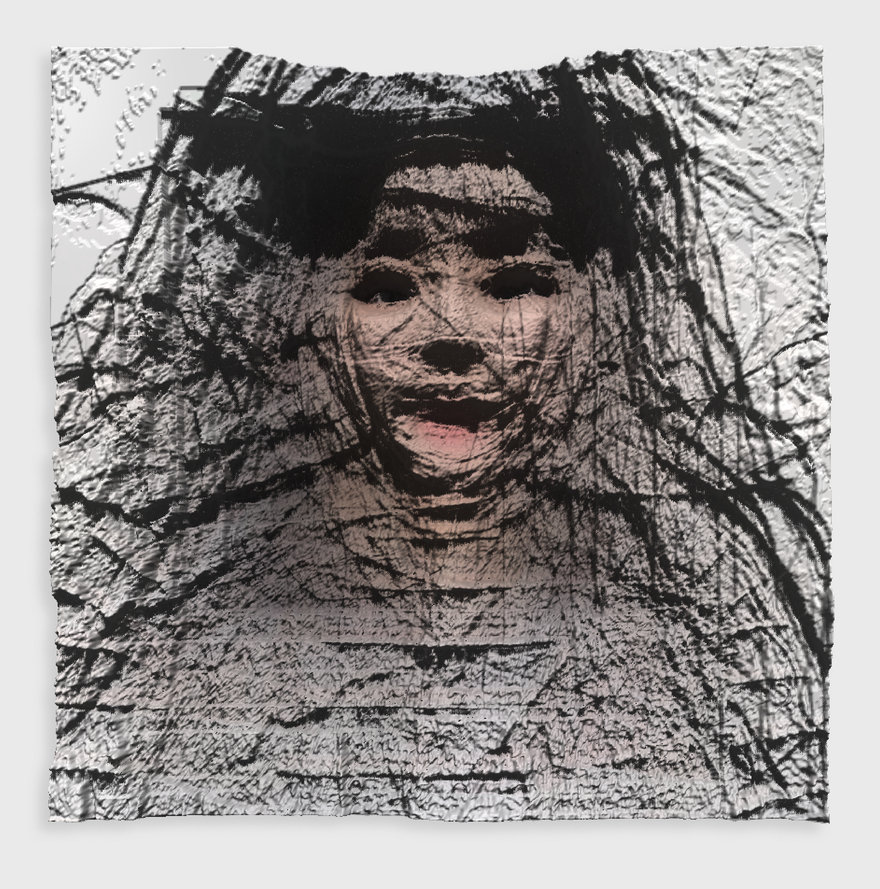 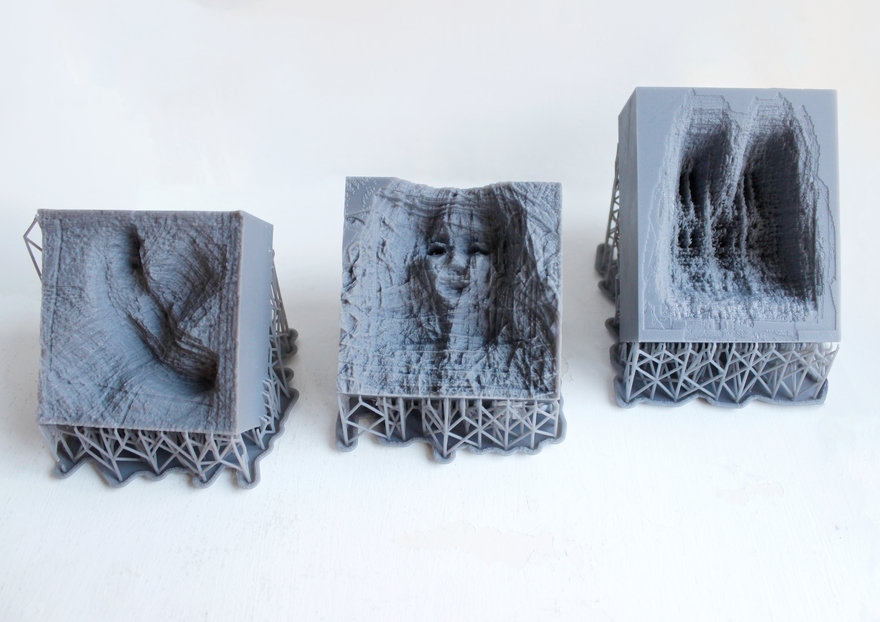 Based on the question How can graphic design be used as a tool to navigate, manage and preserve images from collective databases? a series of experiments, focusing on process rather than a specific end product, were produced.

The background of the project was based on the growing collection of photos we have today. Only in 2020, the collection in total is expected to grow to 7.4 trillion photos being stored out there. How are we going to handle all this imagery? Especially when digital file formats, software, and hardware are evolving and changing at a furiously fast pace. What is standard today may be obsolete tomorrow.

The idea for this project emerged somewhere between the fear that important documentation of our time may disappear in the crowd, and the unique opportunity to be able to cure our time and influence how we want to be remembered in the future.

To collect material for the project, images from Instagram was used since it is a widely used platform, where users from all over the world share photos. Sometimes these images even have the same motifs, but pictured from different cultural and personal perspectives.

To navigate among the many photos on Instagram, a tool was used with which Instagram photos could be downloaded automatically, based on e.g. hashtag and a certain period of time. To sort and limit among the many images, some hashtags that represented a contemporary event or phenomenon were chosen. An event or phenomenon that not only reflected the present, but which could also be considered worth saving for the future.

To manage the selected images, a process was developed where the images were merged together through overlap and transparency.

Thanks to the transparency, the details from the many individual images could still be distinguished, while at the same time a new motif emerged, based on all the unique, now merged images.

In a further step, the process shifted from navigating and managing the images to examining how they could be preserved for the future. Based on how objects have previously been preserved, in their physical form and depending on their materiality, it was natural to investigate whether the merged images could move towards becoming an object.

Therefore, different digital methods were tested to create a 3D object from the merged images. There it was important to find a process where the computer could create the object automatically, to avoid subjective interpretation of a form based on the collective collection.

Once the desired result was achieved digitally, the process proceeded to create a physical, 3D-written object where the traces of the many individual images were still visible.

Through the 3D print, a kind of monument could be created from a summation and merging of a part of our collective image collection.

A concrete form emerged, that could represent our existing digital photo collections, and that also could be saved for the future. However, the object should not be seen as a final product, but as a part of the process of, and the discussion about, how we can take responsibility for our contemporary documentation for the future. In other words, how we can affect how we will be remembered.