The XP Zero is a new type of electric motorcycle, one that discards conventions and defies expectations. Developed without compromise and built with precision, the XP combines cutting-edge design with state-of-the-art technology, representing a new era of motorcycling.

The XP was designed by imagining an alternate reality in which all vehicles have been electric since the automotive industry began in the 1890s. What would a present-day electric motorcycle look like with the benefit of 135 years of development? The result is an entirely new – and unmistakably electric - design language.

The XP Zero doesn't look like a conventional motorcycle because it isn't a conventional motorcycle. The XP produces almost twice the torque of a superbike, delivered linearly and continuously, so that riding it is like piloting a small jet. Controlling all that incredible power, and keeping the XP planted, is a state-of-the-art safety system. The XP's onboard ride computer offers user-customized performance profiles, switchable on-the-fly, that transform the motorcycle from a cruiser on the highway to a supermoto in the twisties. 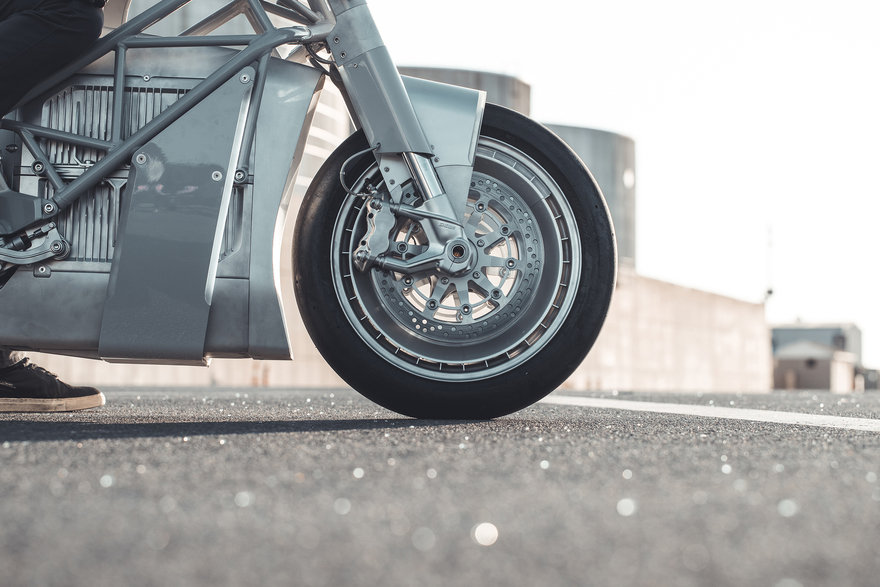 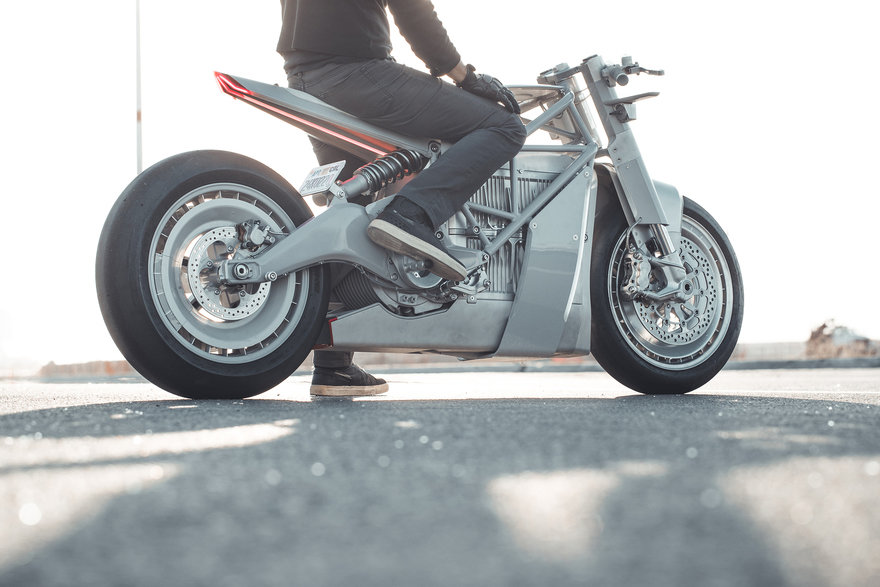 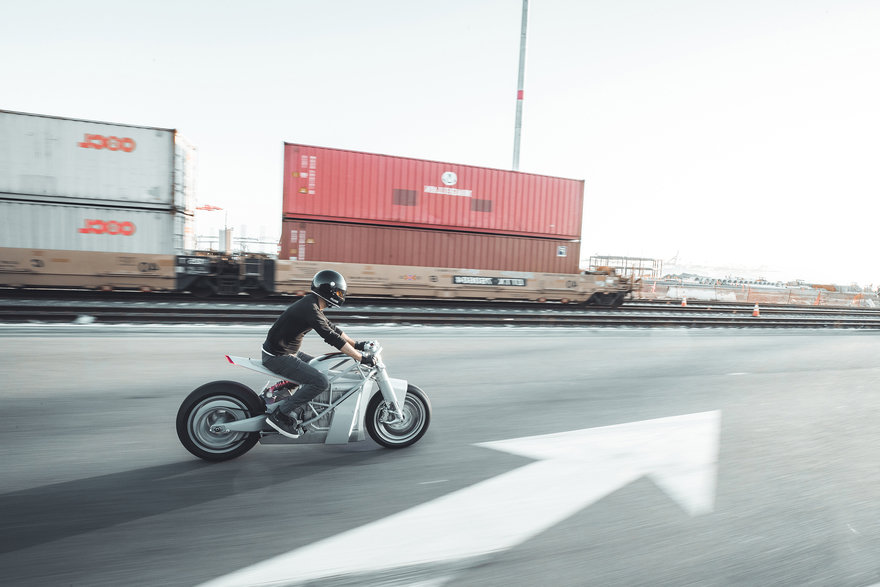 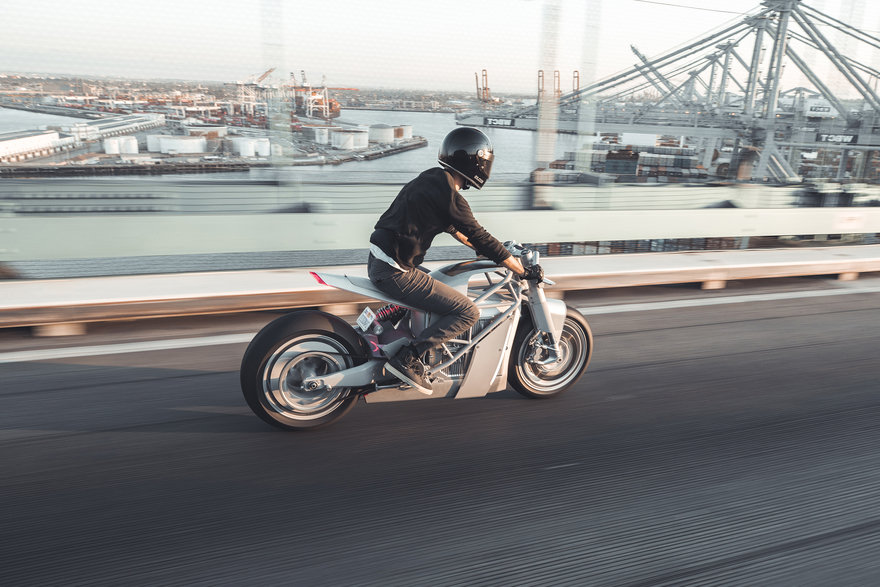 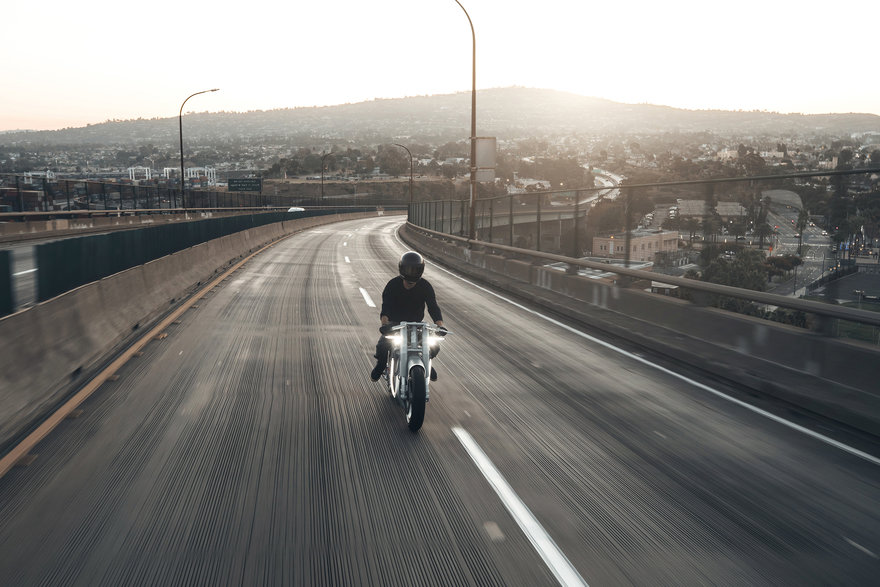 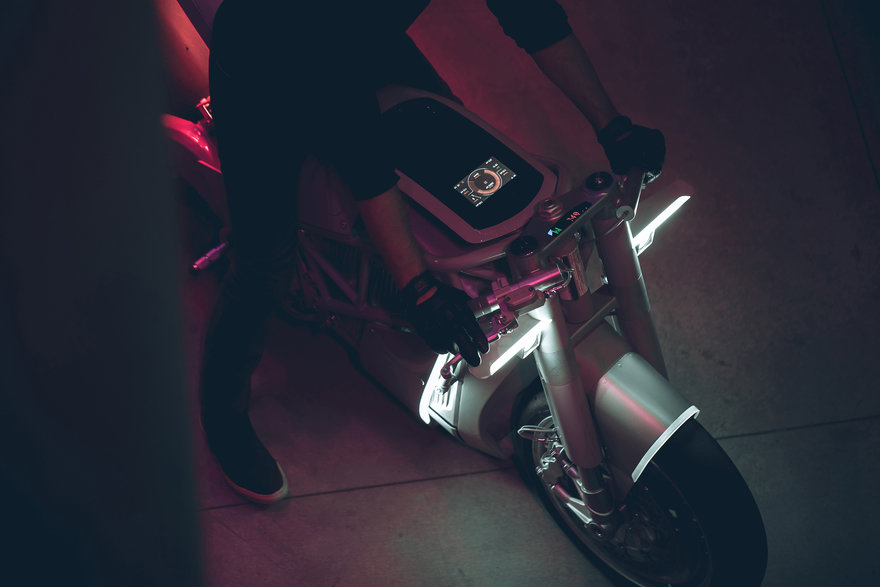 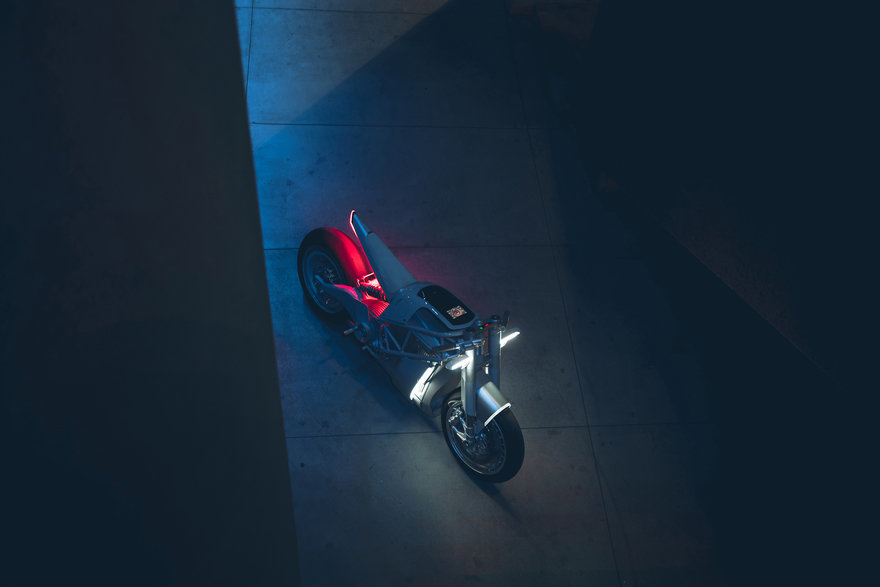 We are on the cusp of one of the fastest, deepest, most consequential disruptions of transportation in history, driven by new technologies, societal shifts, policy changes, and changing modes of ownership. In the decade ahead, the electric motorcycle will come of age through these interconnected factors and the influence of a new generation of riders. Established manufacturers, hampered by brand legacy, or an entrenched design language, are unwilling - or unable - to challenge the orthodoxy.

What happens when an atom industry meets a bit generation?

More familiar with 3D printing and Arduino than with the intricacies of a carburetor - these new riders are from a broader, more diverse, and more fluid demographic. Either agnostic of traditional manufacturers, or avoiding them because of their outdated values, these new riders are looking for new alternatives.

With electric motorcycles - the first new propulsion technology since the dawn of the automotive industry - there is an opportunity to reinvent the category and resurrect the industry. The XP represents a renewed set of beliefs that eschew the status quo, and point to an optimistic alternate future.

A new design language for a new generation.

Although the XP Zero looks futuristic, the design process began by looking backwards, and imagining an alternate reality in which all vehicles have been electric since the automotive industry began. This imagined fiction was almost our reality. At the turn of the last century, 38% of American cars were electric - twice as many as gas - and in 1915 Henry Ford and Thomas Edison were collaborating on plans to manufacture electric automobiles. One of Ford's experimental EVs even used a Model T frame.

The XP posed the question: What would a present-day electric motorcycle look like with the benefit of 135 years of development? Traditionally, motorcycle design has been driven by the physical constraints of the combustion engine - a gas tank above the motor to feed the carburetors below, exhaust pipes routed to avoid burning the rider, and so on. The XP was a unique opportunity to re-examine, and reimagine, what the design language of the motorcycle could be when no longer dictated by the limitations of the internal combustion engine.

The result is an entirely new - unmistakably electric - design language.

The XP is, literally and figuratively, a deconstructed motorcycle.

The XP's aluminum core - the motorcycle's heart - incorporates a seat so that the rider is literally connected to the machine's powertrain. The XP accelerates from zero to 60mph faster than a modern supercar. That performance is breathtaking, similar to piloting a small jet, and the experience is represented in the minimal, aerodynamic panels that both support the rider's body and direct airflow over the motorcycle.

Because electric propulsion is silent, the XP looks intentionally different between its inactive and active states. When approached, the "inert" motorcycle recognizes its rider, illuminates its panels, and becomes "alive".

The XP's production utilizes aerospace industry methods and technologies. The XP was almost entirely conceived and designed in 3D-CAD and the majority of its panels are CNC computer-machined before being hand-assembled onto the spaceframe chassis. This "digital manufacturing" approach allows an unprecedented level of both customization and reproducibility for each rider, with individualized replacement parts available at the press of a button.