In many countries, the garbage collector figure is increasingly excluded from society and associated with his work object, assigning him the designation of "garbage man", "trash man" and others. Few realize how important these workers are regarding the city and the environment preservation. Given the scarcity of initiatives in this segment and the unworthiness the profession suffers by part of the population, a social design approach was held to promote the group's visibility and meet their needs.

Coletor Cidadão (Collector Citizen) began as an academic project developed alongside a group of collectors in southern Brazil. Today it constitutes an initiative that seeks viable means to empower professionals in the garbage collection with the help of partners, while proposing practical and intelligent solutions to obstacles present in their workday. In all its aspects, the project aims to assume the professional and his service in a sincere way, embracing his values and characteristics. Coletor Cidadão is more than an endorsement. It is built by all of those who respect the collector and understand the importance of his social role.

Hopefully, this initiative can strengthen this class of workers in southern Brazil, influence other professionals to develop projects aimed at improvements such as waste handling work, and contribute as a benchmark in social design and participatory methodology regarding projects that focus on invisible groups. 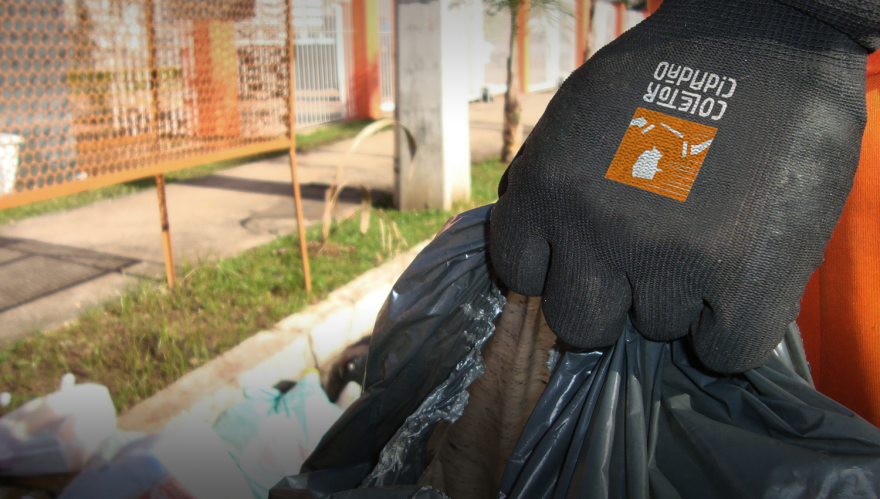 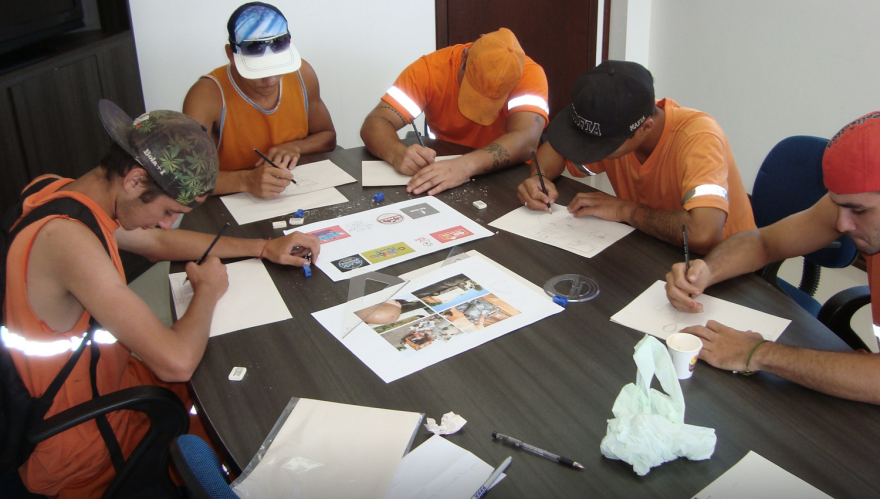 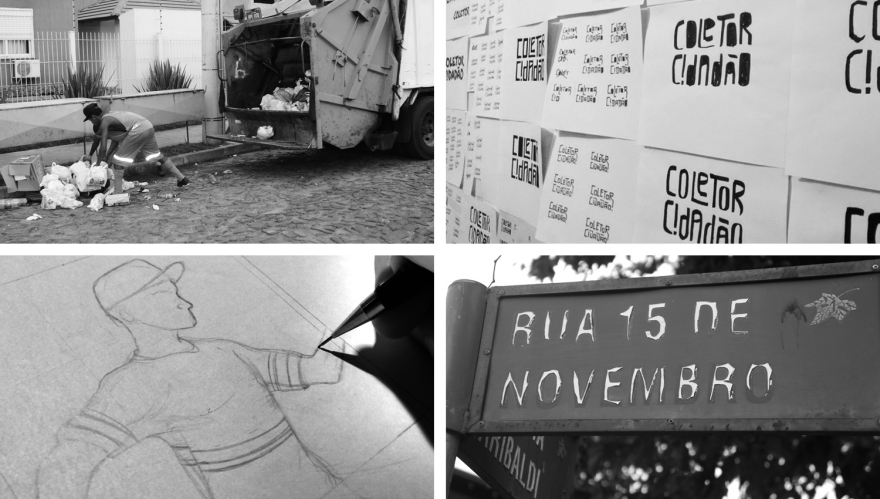 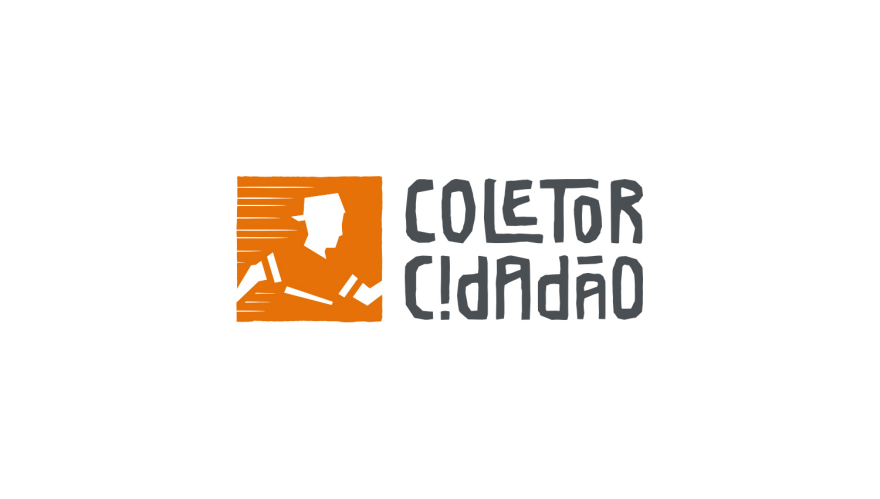 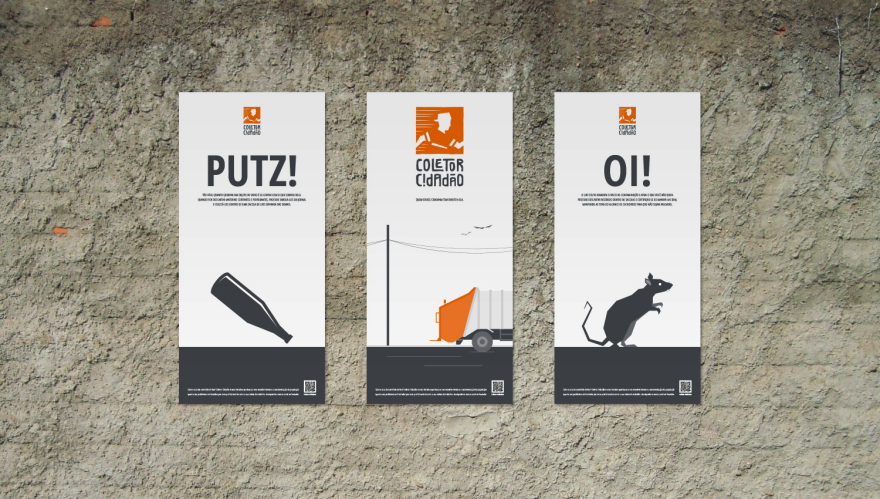 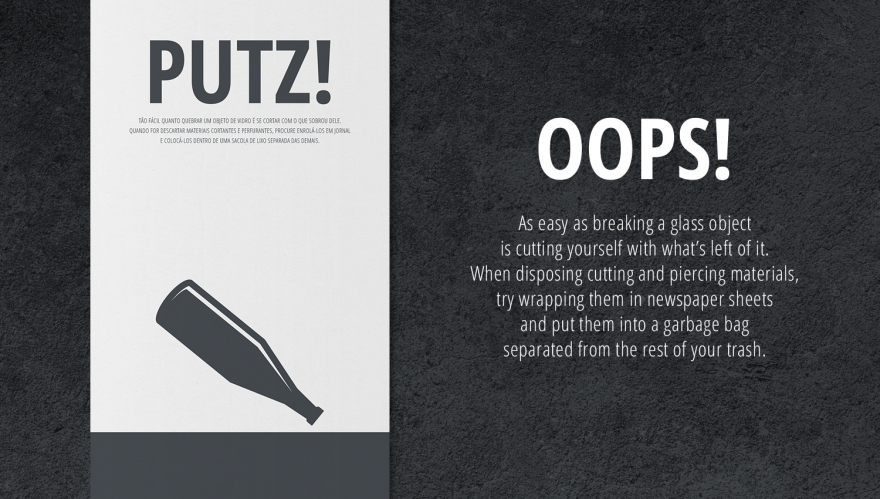 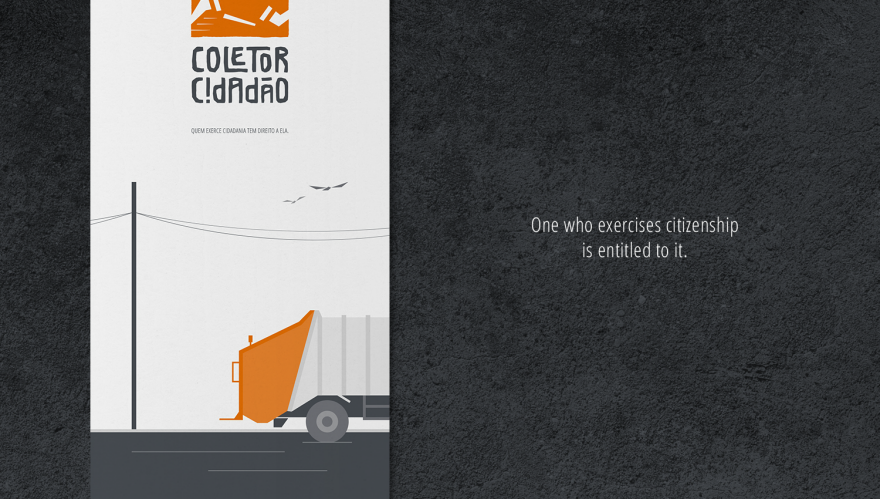 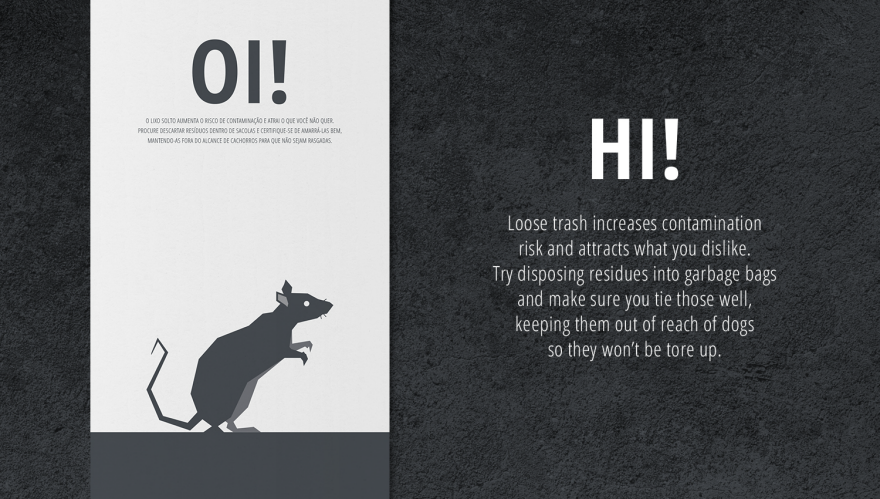 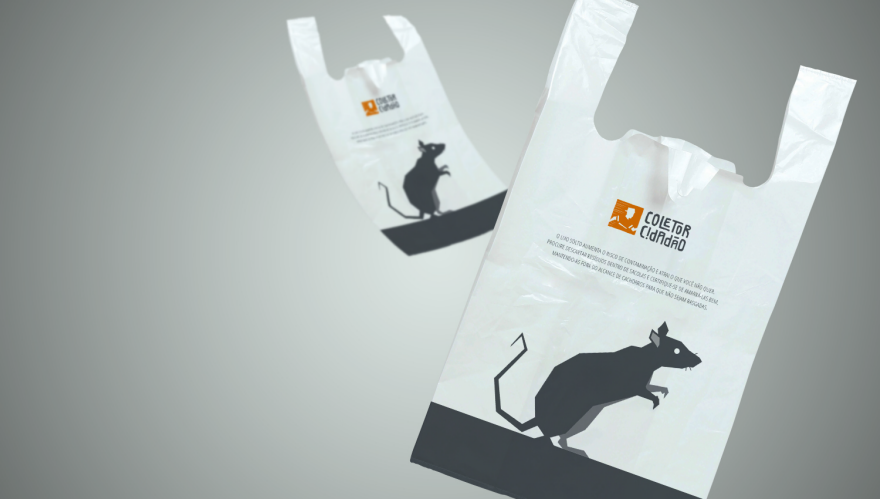 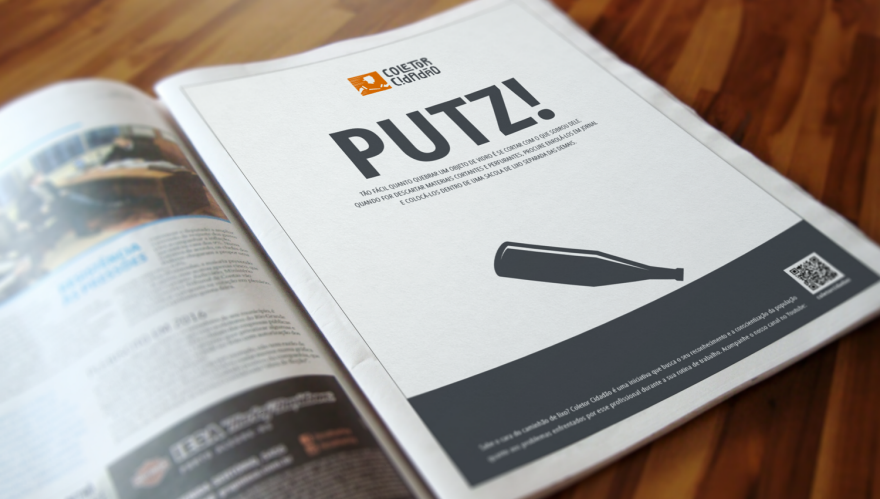 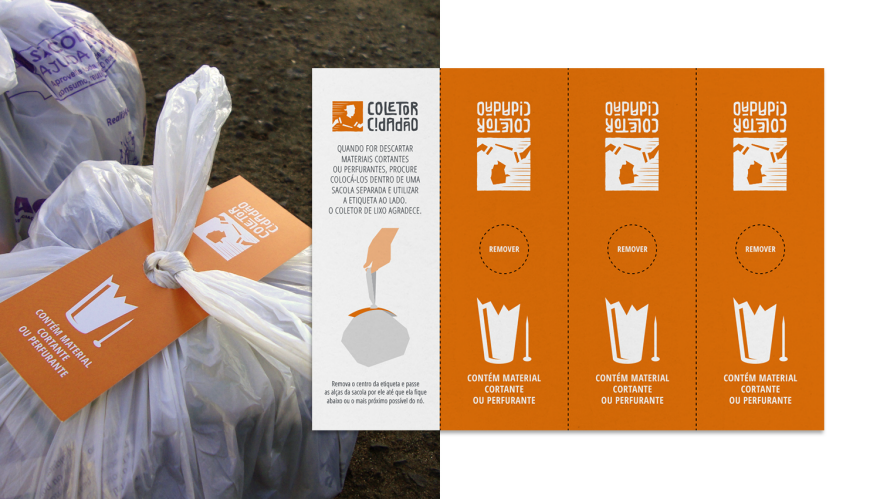 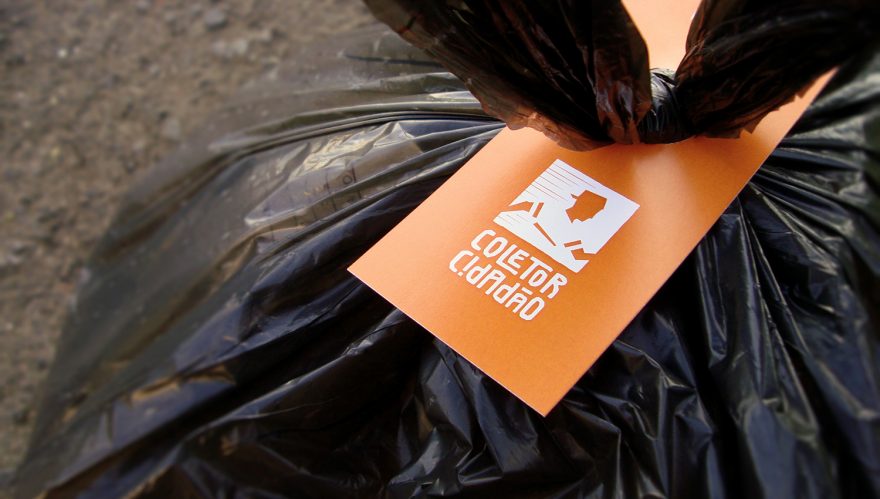 For the implementation of the project, an immersive strategy was planned, involving the act of living, working and socializing with members of the group. Not only the author would be in the garbage collector condition, as the very collectors would be inserted into the creative process of the project, participating in its conception and reviewing its execution. Only direct involvement between the two parties would make it possible to find the group's real needs and achieve an honest result. In addition, as part of the methodological development, it was also established to contact professionals from other fields, whose understanding of the issue and presented theme could bring something new to the table.

By making use of the word “collector", the name of the visual identity aims to weaken the term "garbage man", while "citizen" is an attempt to bring the worker into the concept of citizenship, once he lives on its margin. It was essential for the name to be descriptive, direct and clear. If there wasn’t simplicity in the words, it could not ring true given the plain way the collectors work and live. As for the symbol, it represents the professional in full swing, strengthening the idea that he is a transitional figure but recurrent in the community. That’s why he’s framed. Even though we don’t see him every day, he will always be present during a short time window.

The brand was teamed up with a visual communication strategy, searching community's awareness as to main problems faced by the collectors: cuts (from poorly packaged materials), discrimination and loose trash. As a result, graphic pieces focused on digital, traditional and alternative media were developed. They all carry the colors of the brand and present a unity among themselves, conveying the message in a true and sometimes humorous way, which reflects the group’s personality.

However, there was one issue demanding more attention. Once the collector’s routine demands a fast pace, he often ends up cutting himself with poorly packaged materials as he is picking up the garbage bags. Instead of a sticker that might not always be visible depending on where it’s pasted, both parties came to the conclusion to create a tag which would only work when applied under the knot region - which is usually facing up. Furthermore, the tag color should serve the purpose to alert the collector from a distance. Through flyers, these tags can be distributed in certain establishments and even by the garbage collection companies themselves, in order to be used later on by residents who wish to dispose materials they deem harmful to collector’s health.

For one of the features of the project, the group believed the community would better understand them if its members could be in the collector’s shoes. That’s how it was decided to film the garbage collection during the immersive step. The intent was to make a video which could create closeness to the professional and his work. It was important to make the viewer feel present there, side by side with him. In its opening, the video asks, "Who is the garbage collector?" and uses to answer that question some positive statements given by residents of the city where the filming took place, such as "To me, he is someone who is good for public health" and "Great guy! Competent and funny". While it was essential to show the collector’s daily obstacles at work, the goal was to strengthen his image by showing his virtues and qualities, all of it supported by a soundtrack composed specially for the video. *Please check external link.

This project demonstrates the potential of design to address social inequity by making community members visible and through that drive behavior change.