The project was inspired by the discovery of a large number of YouTube video's in which uninsured Americans can be seen performing medical hacks on themselves as an alternative to professional care. These video's speak about how the capitalist moral of the medical industries is widening the gap between those who can afford healthcare and those who can not. In a quest to explore potential alternatives to these reigning politics, OpenSurgery extrapolates on the self-surgery phenomenon found on YouTube by proposing a DIY robot assisted surgery system for use in domestic keyhole surgery.

The robot, made from a combination of hacked components ordered online and 3D printed parts, challenges many of the standards within the heavily regulated medical sector. Not only in terms of legislation, but - produced at a mere fraction of the cost of commercial surgical instruments - also in terms of access and distribution. By adopting more complex and invasive technologies, the project also provides context to the disruptive potential of the maker movement. Where being able to make almost anything you want at home on a near professional level can also mean; being unhindered by conservative politics.

Even though the current prototype is functional to an extent, the objective of the project was never to develop an 'operational' machine immediately. The main aims for OpenSurgery are to provoke discussion about the socioeconomic and ethical values associated with medical practice and to question the preferability of the market driven healthcare narratives we have grown so accustomed to. 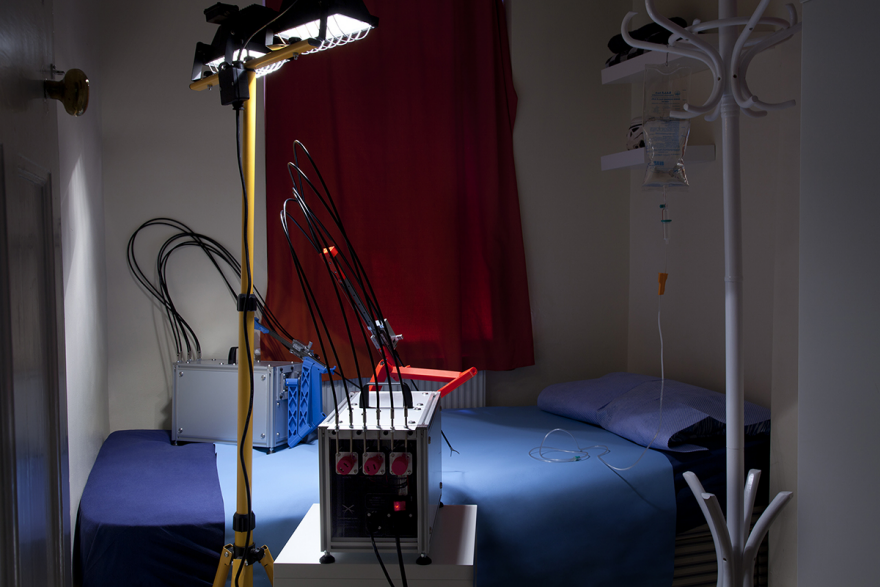 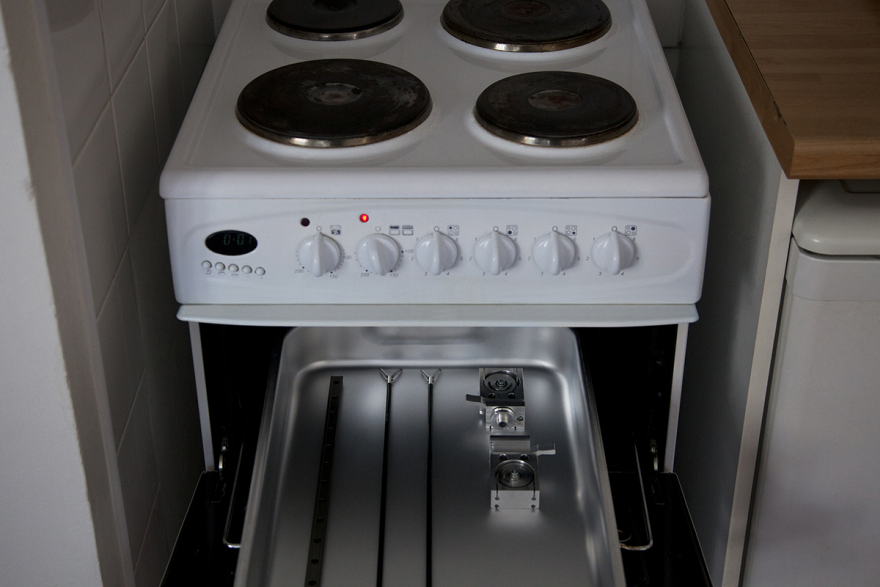 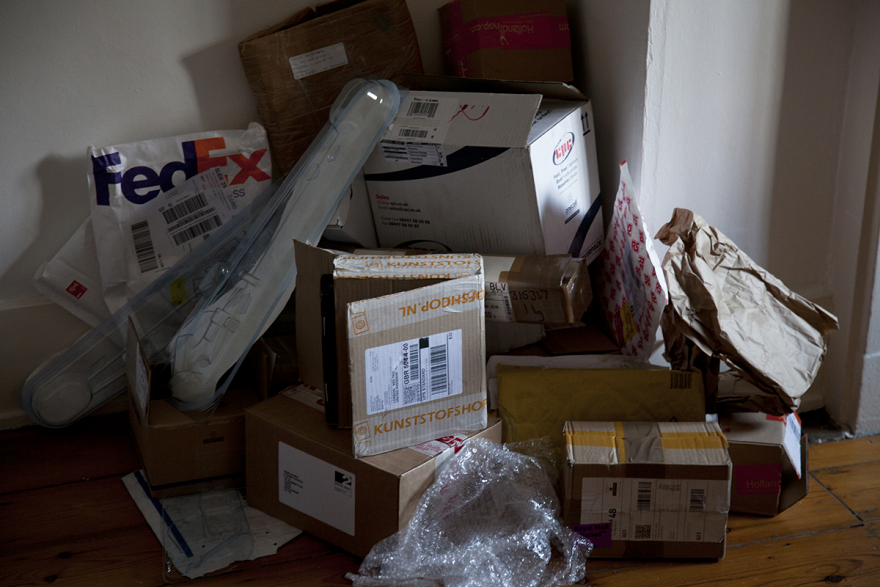 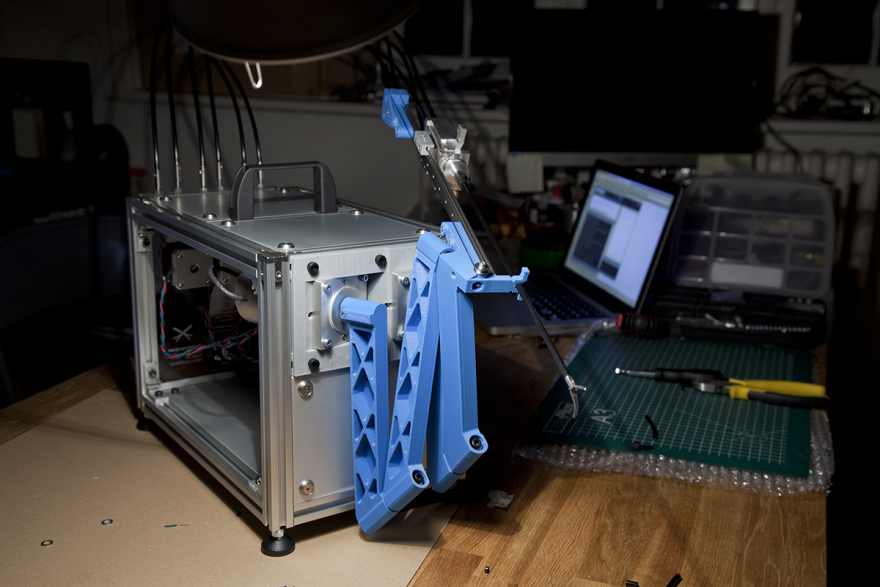 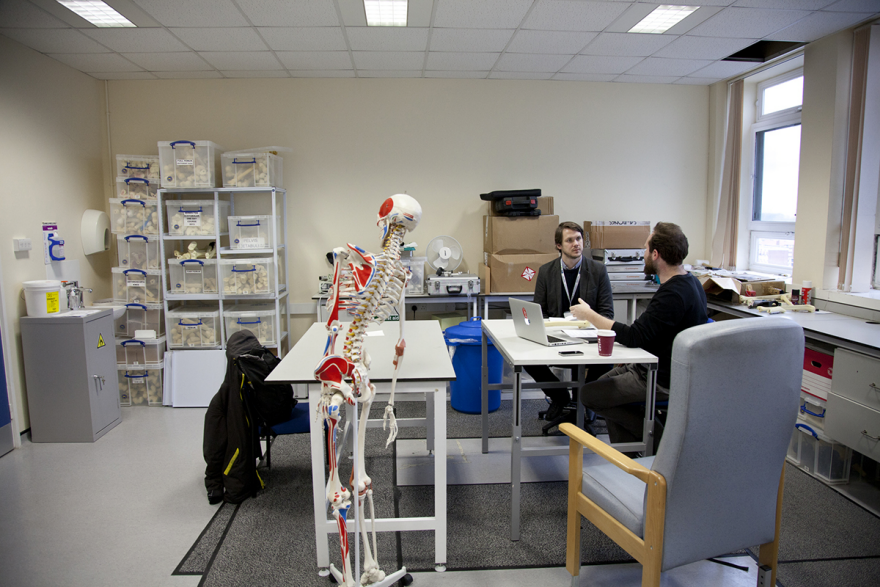 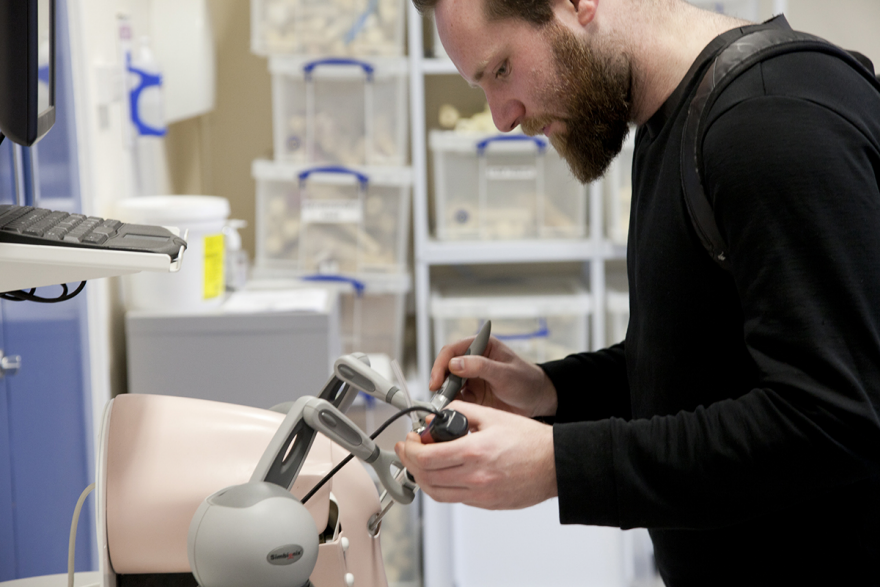 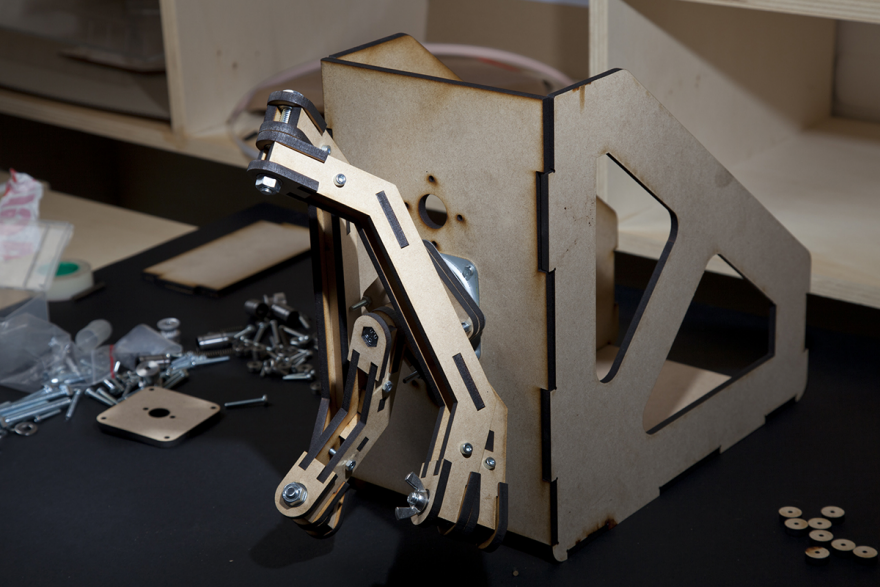 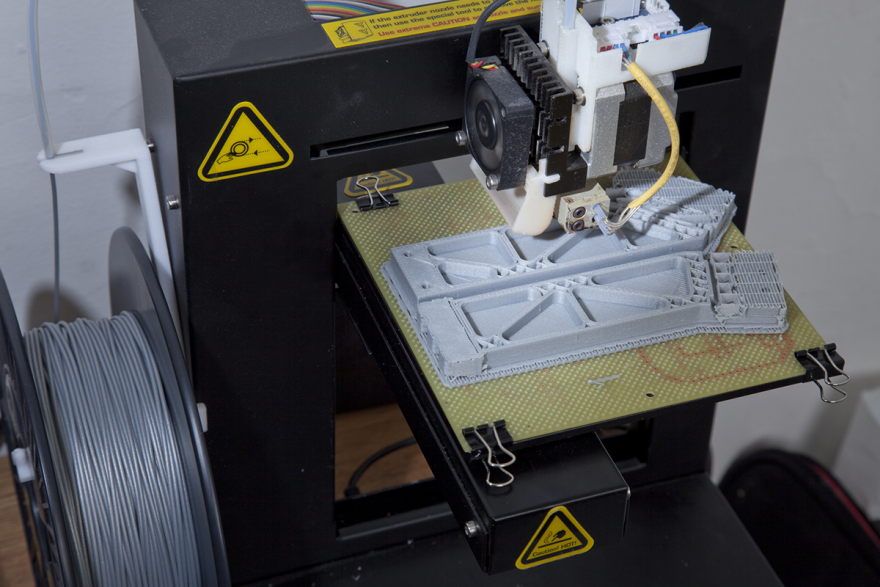 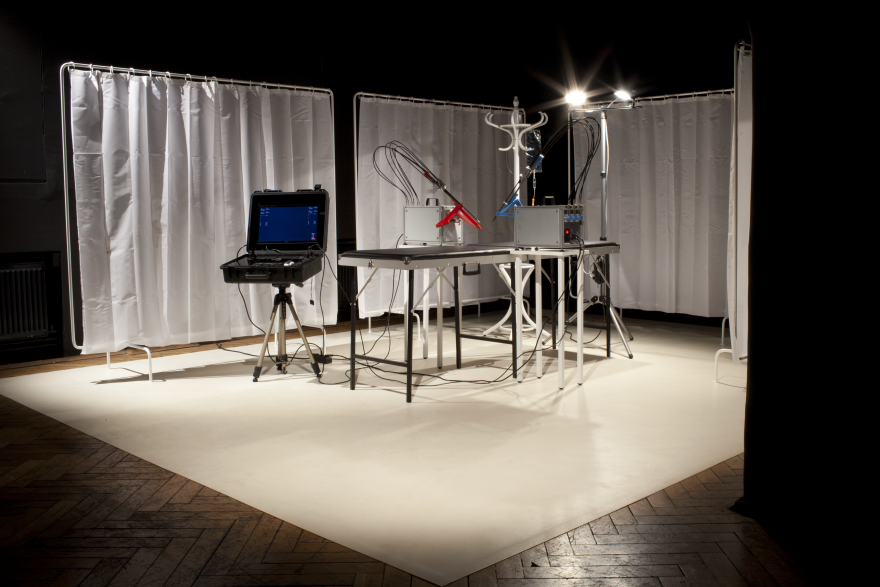 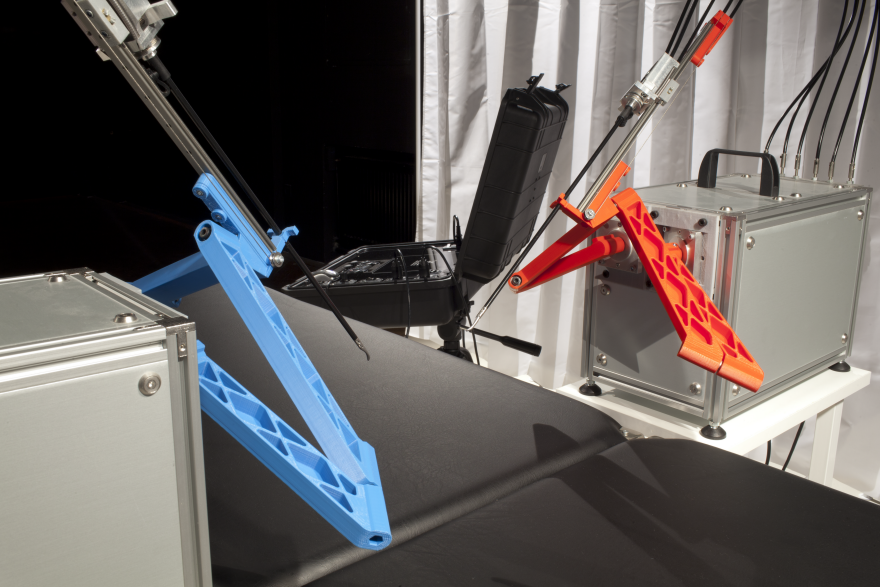 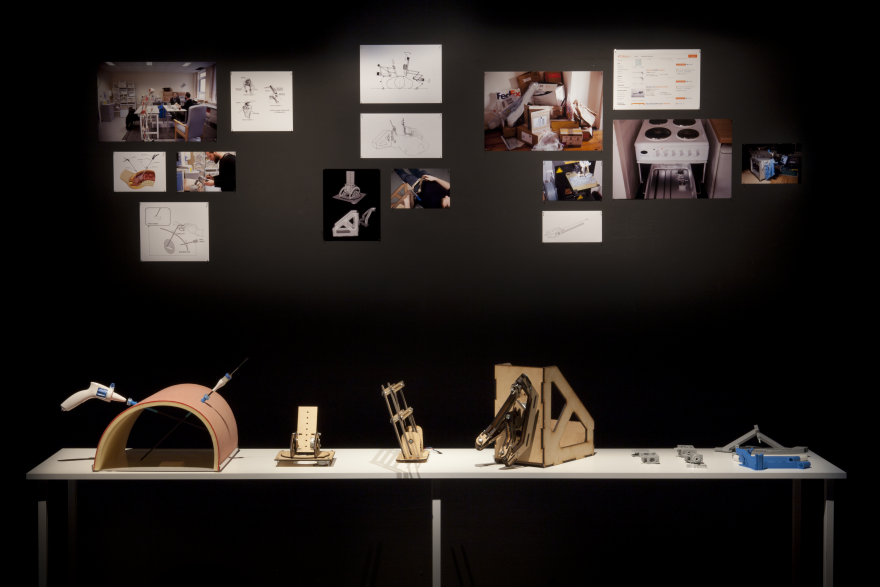 Furthermore here are two links to video interviews created by others that also give a nice overview of the project (please don't use without permission):

Thank you for your consideration.

It was exciting as it inverts the vision we are familiar with in a developing world scenario, and turns it on the developed world.

t was a clever, understated, and clear communication. It took a critical proposition which we have seen before, but not in this way, and one that engages serious material in a light-hearted manner.