CLAM is a pop-up space for recharging, a Yelling machine, a Pushing machine, and an immersive space to contain the whole experience. The main purpose of my project is to ease people's negative emotions, and to protect the soft part of the user's min. 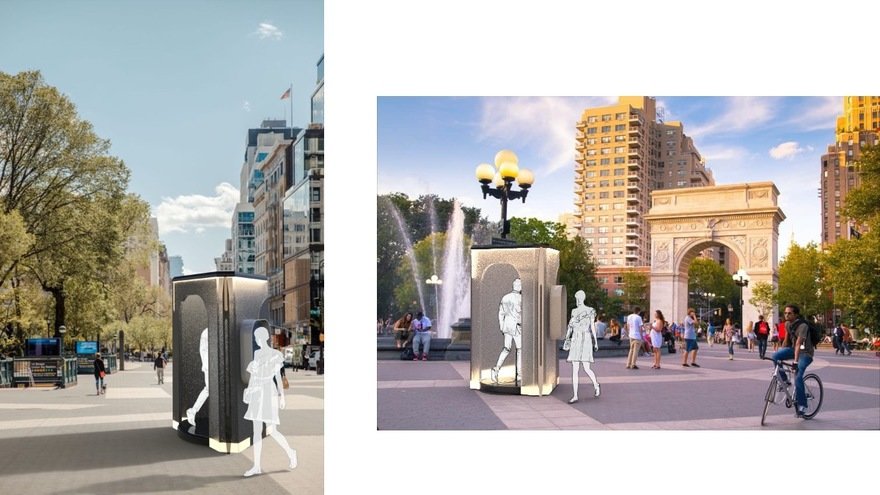 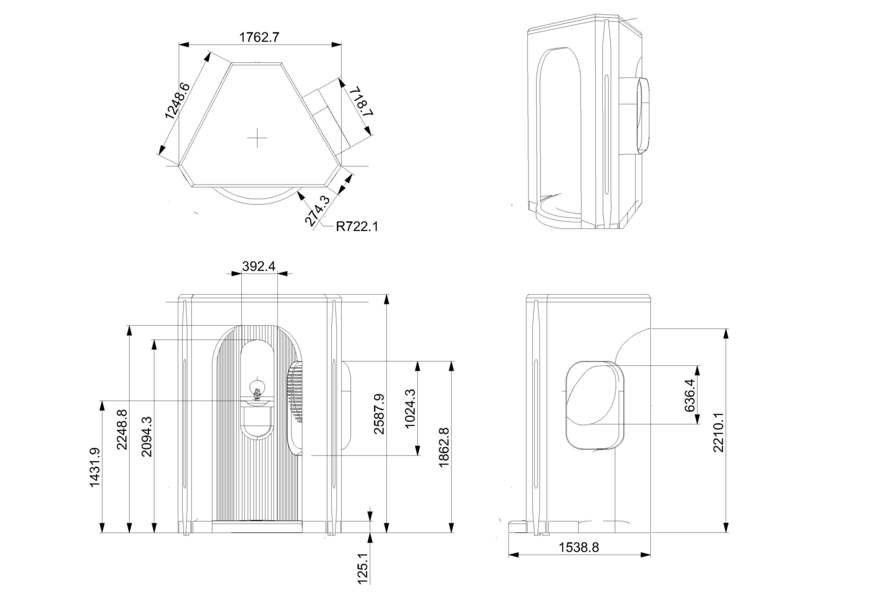 A sustainable society is simply one in which individuals are in good physical and psychological health, and the social relationships and social identity as a whole are stable and positive. As the economy grows, people's material survival base and life expectancy per capita increase, but psychological and spiritual problems also increase. An increasing number of individuals are overwhelmed by anxiety, depression, and loneliness, resulting in a decline in resilience, affecting their families, communities, and societies. Thus, the main purpose of my project is to ease people's negative emotions, and to protect the soft part of the user's mind.

I selected six typical emotional states from the negative emotions encountered by the girl mentioned above and the psychological feelings generated under the mental sub-health state to make a cursive model. after summarizing, interviewing, and investigating, I realized that people need more outlets for negative psychological emotions. This object needs to receive emotional input from the user. There are many ways to output human emotions: sound, action, temperature, etc. Users can talk to items in a very private way, and Fiddling with objects casually. In an immersive space, the user's mood need to be slightly improved. So the first design of my project is a kind of yelling machine. The microphone part is attached to the water platform by a magnet at the bottom. The user can rotate it first, and then forcefully remove it from the platform. When the user complains to the microphone and puts it back on the platform, a rippling like visual feedback will be generated on it to show the effect of "worries dissolving in water". The Yelling Machine is assembled by the radio cover, with the function of isolating sound; support part, microphone and voice recognition, connection, and the sound filter is replaceable.

Then, the third one is an immersive space to integrate all the parts together. The light are embedded into the frosted glass wall, also the glass's color (I mean dark or light)is able to be changed by the user And the ground is a kind of responsive display and the screen on the ground will respond by movement of users.

The space can be located near a city square, a business district or an office building.