The Chinese government is very powerful. It maintains censorship over all media capable of reaching a wide audience. This includes radio, film, theater, television, publication, text messaging, instant messaging, video games, apps, literature and the internet. As a student studying outside of China, with the influence of the United States' democratic and open culture, and with access to visit censored websites, I have started to understand more facts about Chinese censorship. I was really surprised to discover the different types of content that was being censored, and that the government spends a vast amount of money to develop the firewall technology to control the content on the Internet, despite civilians' ongoing effort to dismantle (break) the firewall to access information freely. But many people in China still do not know that this is happening. 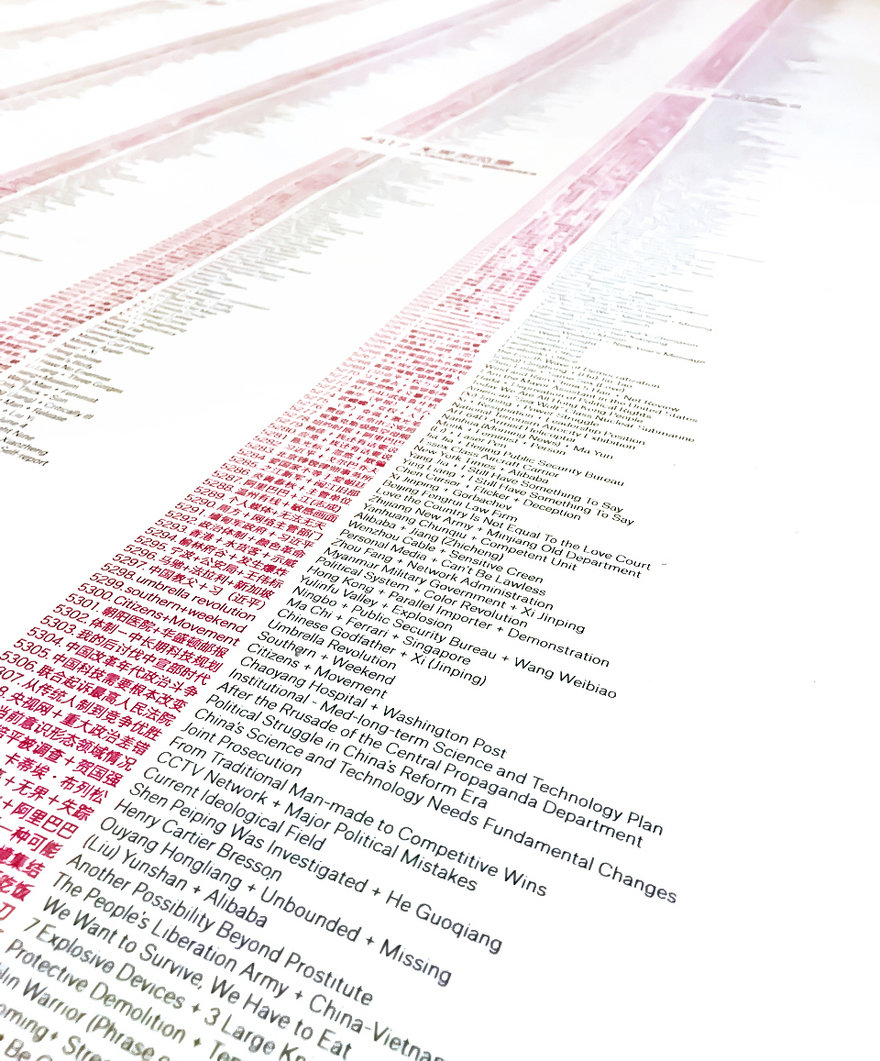 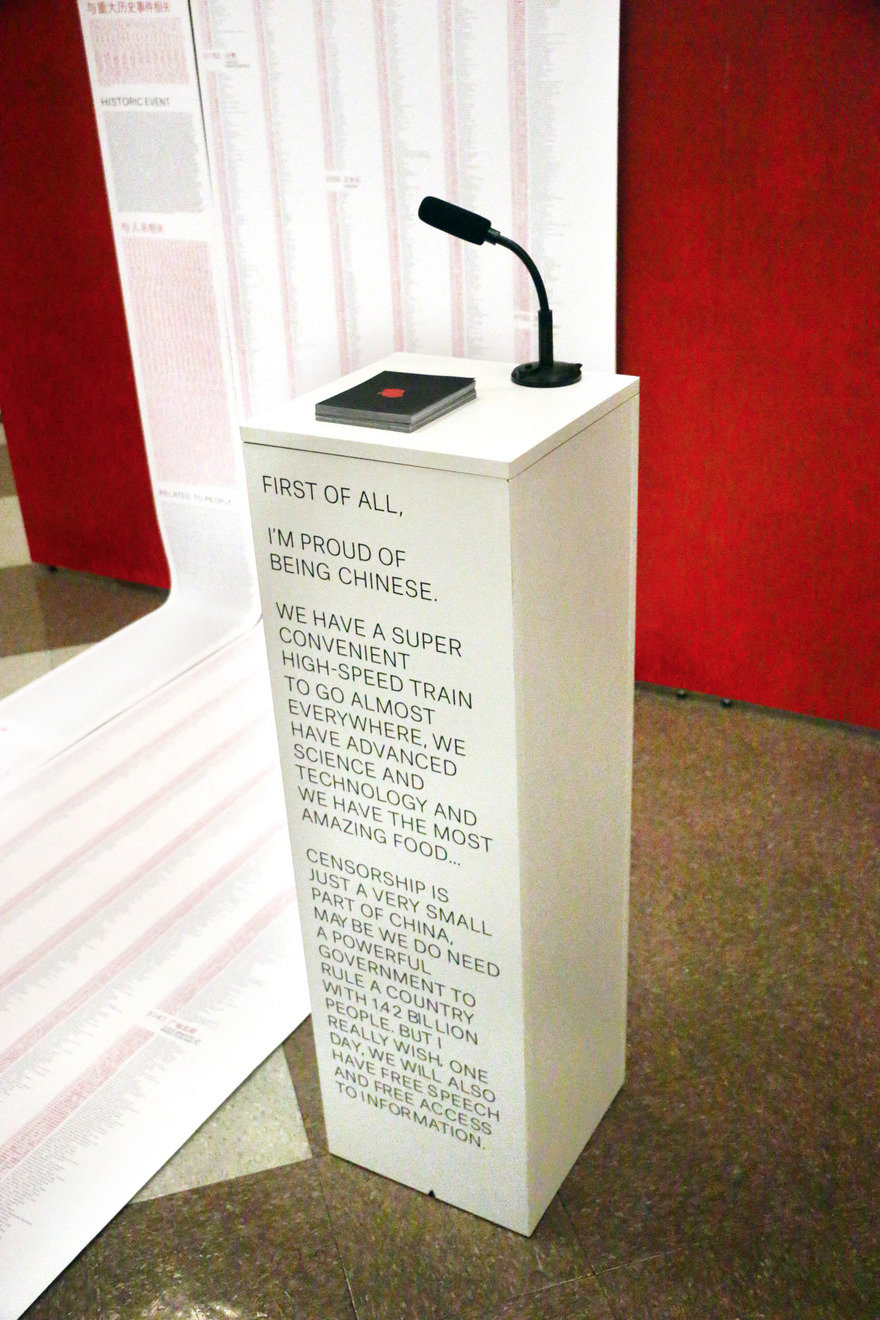 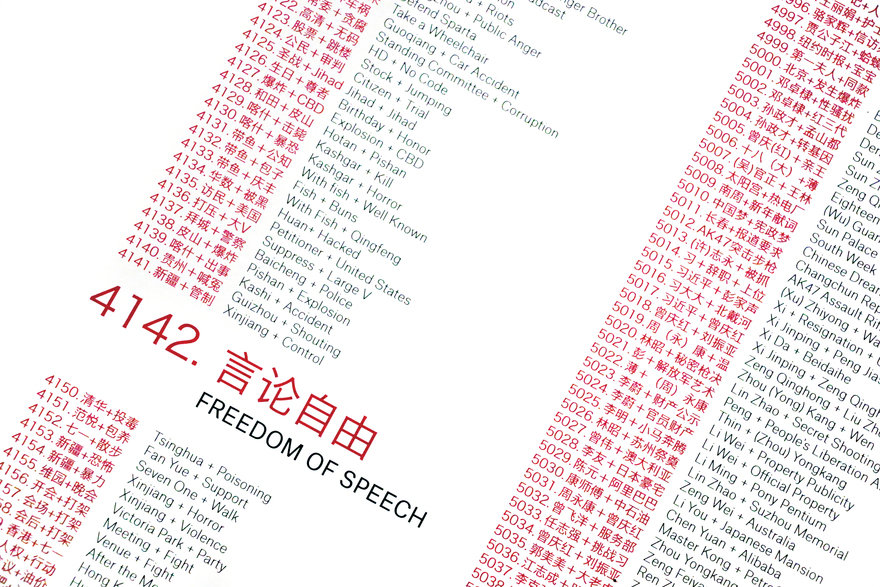 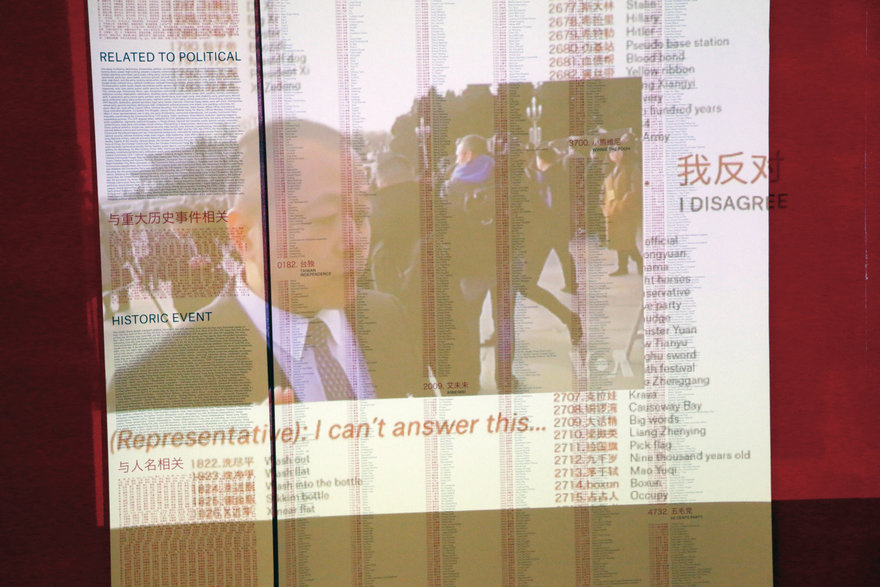 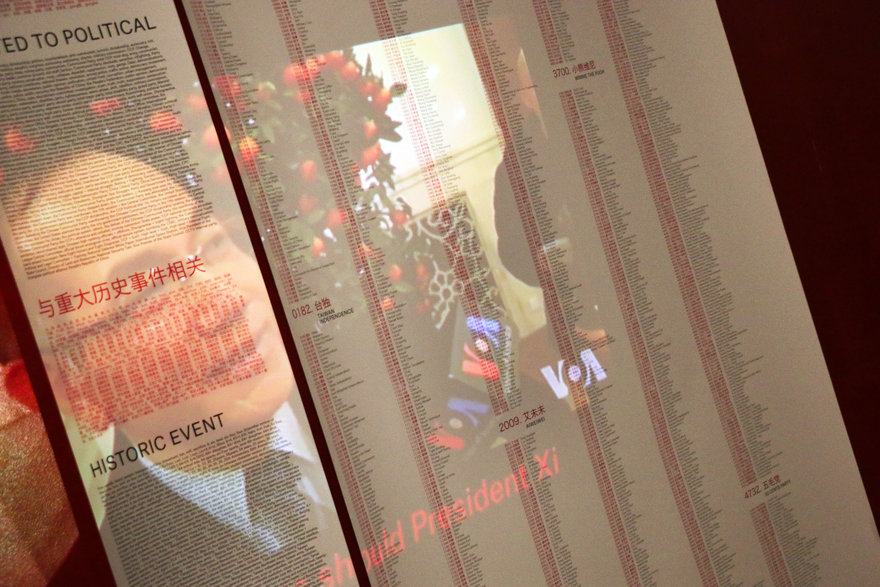 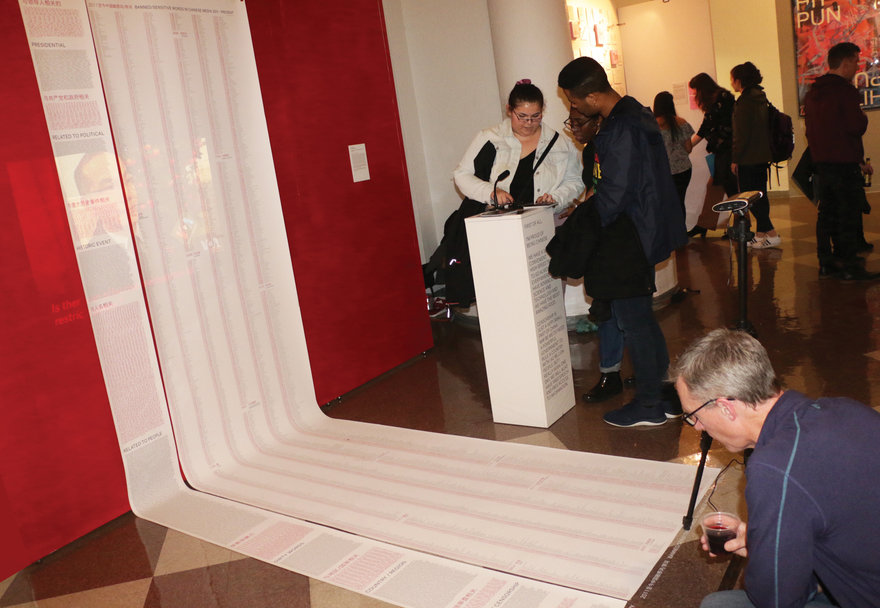 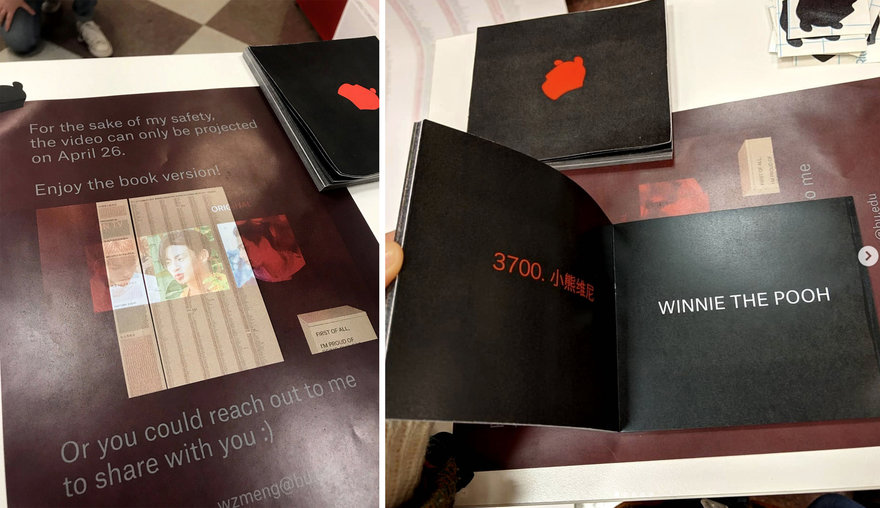 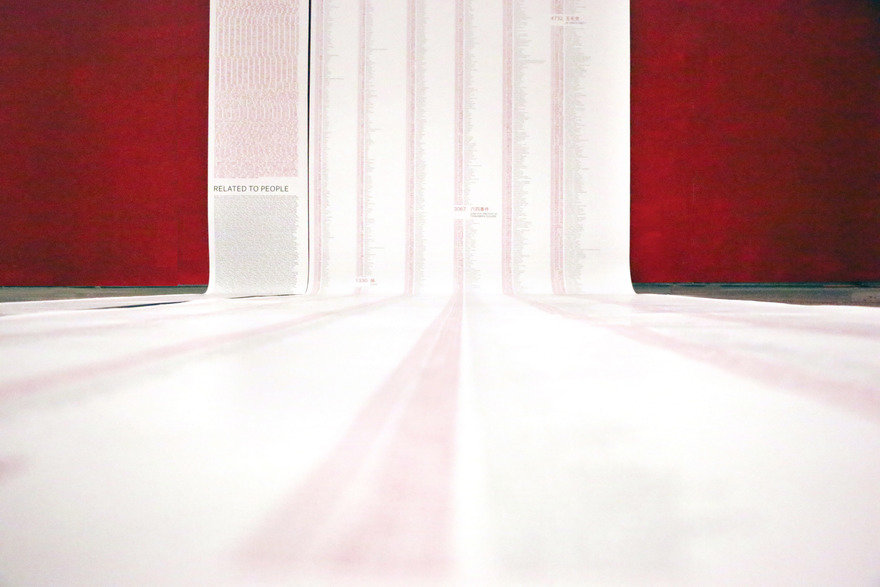 I began my project by working with thousands of words banned by the Chinese media. I have sourced them from China Digital Times (an independent, bilingual media organization that brings uncensored news and online voices from China to the world). I present various banned information in a subversive and humorous way to audiences in America to discover the influence of humor.