Description:Main objective was to develop a new strong visual identity and communication for HAU theater in Berlin. The goal was to refresh an established vision with the new counter culture perception, remaining controversial. 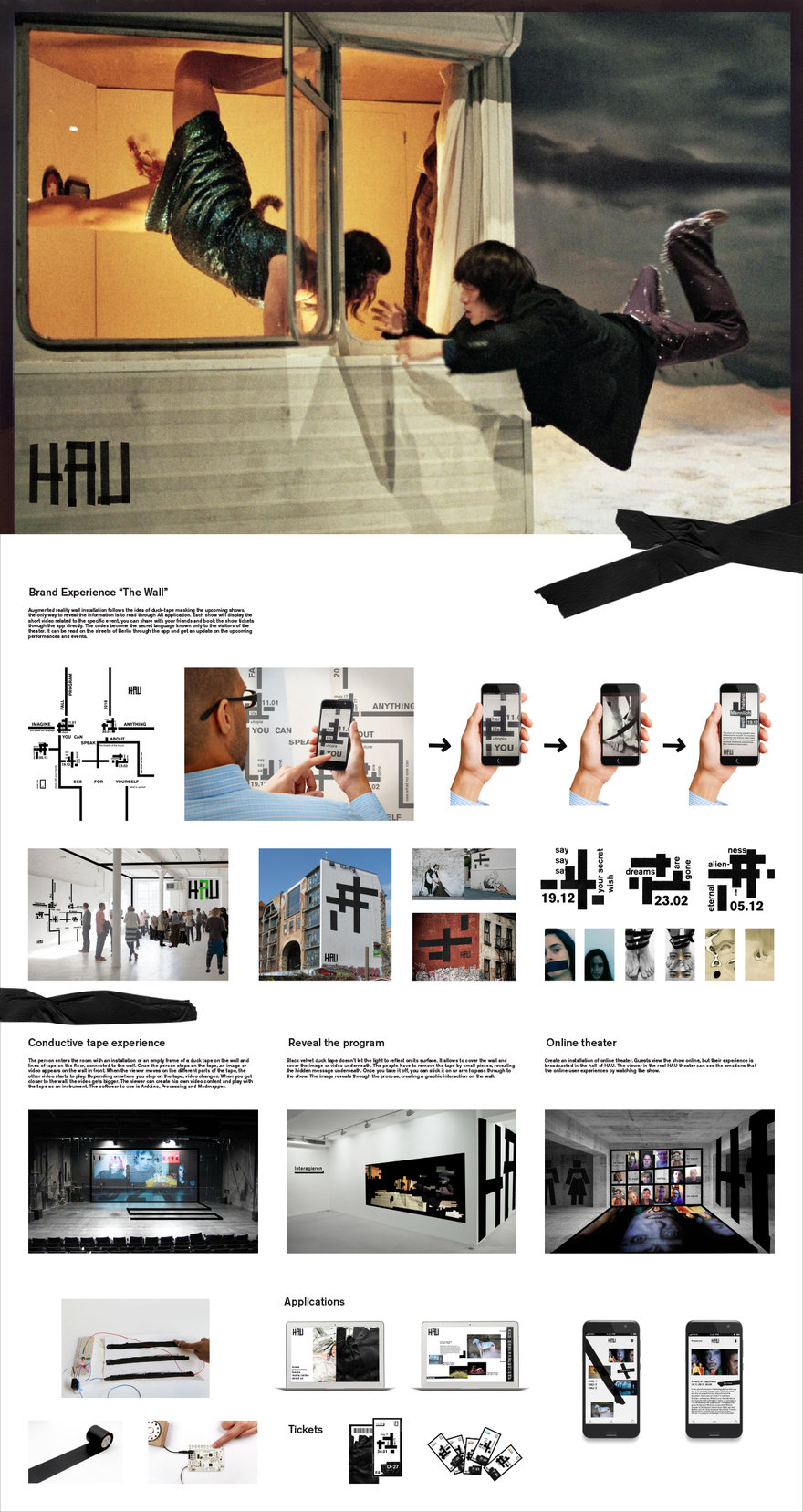 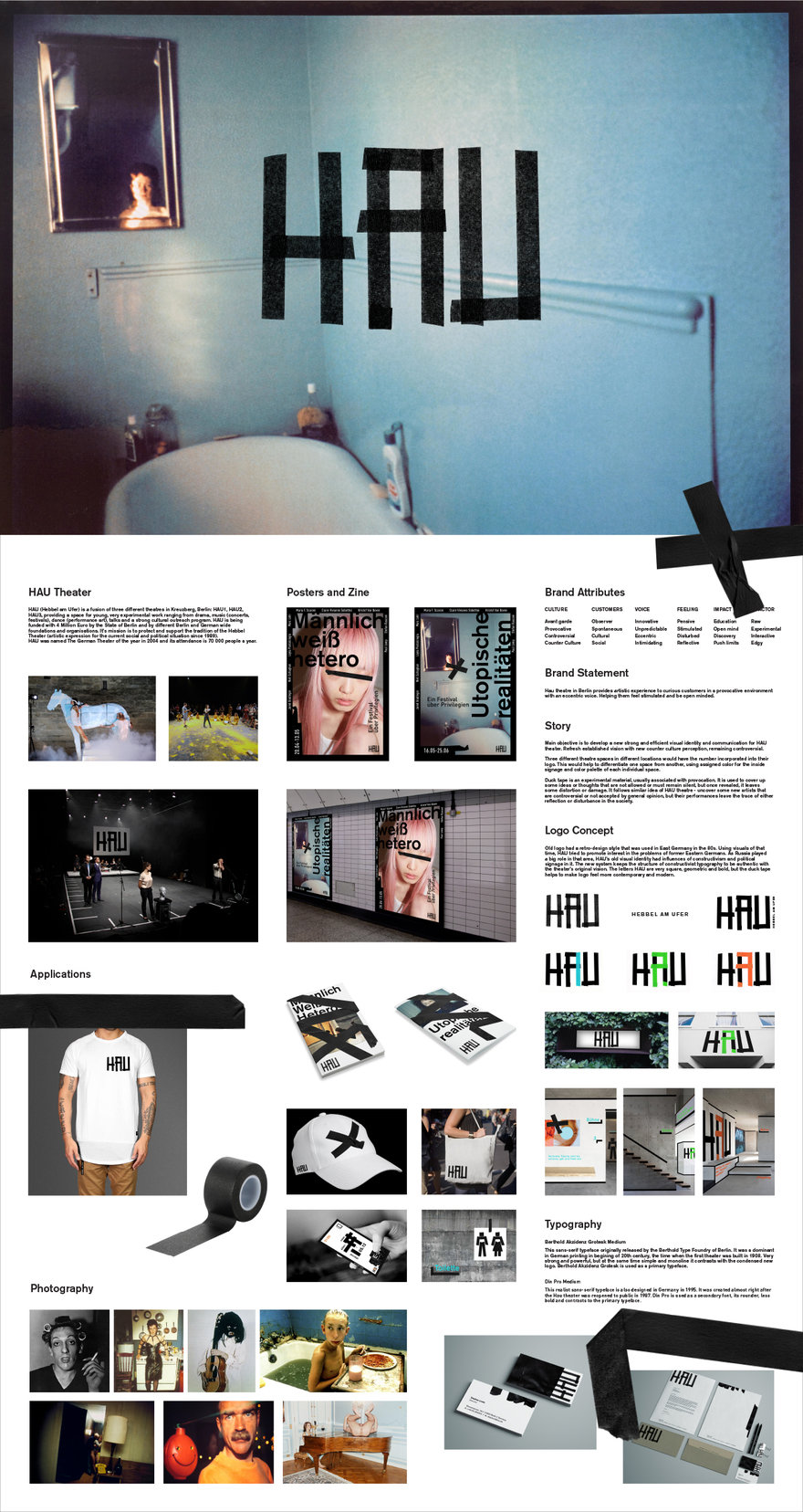 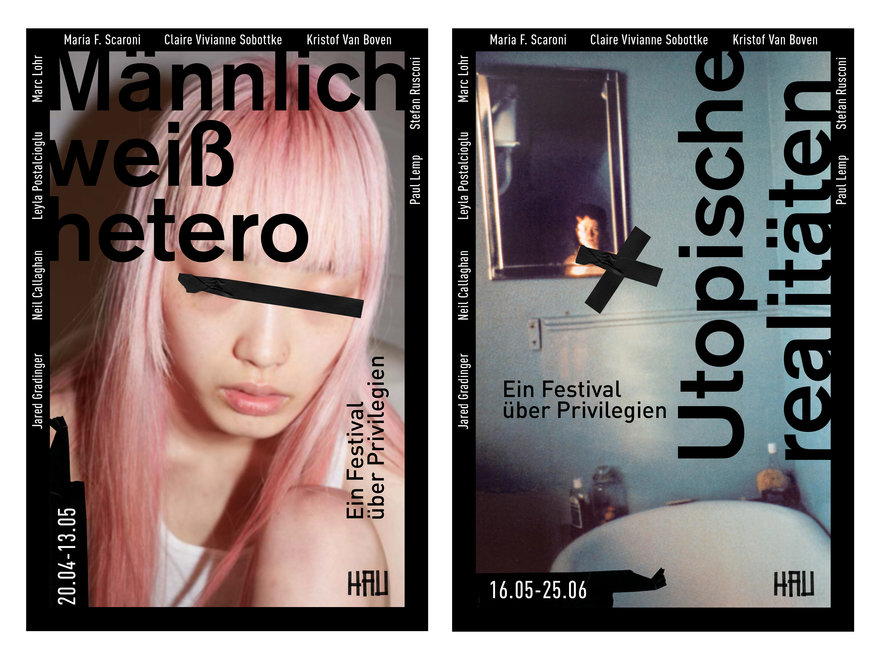 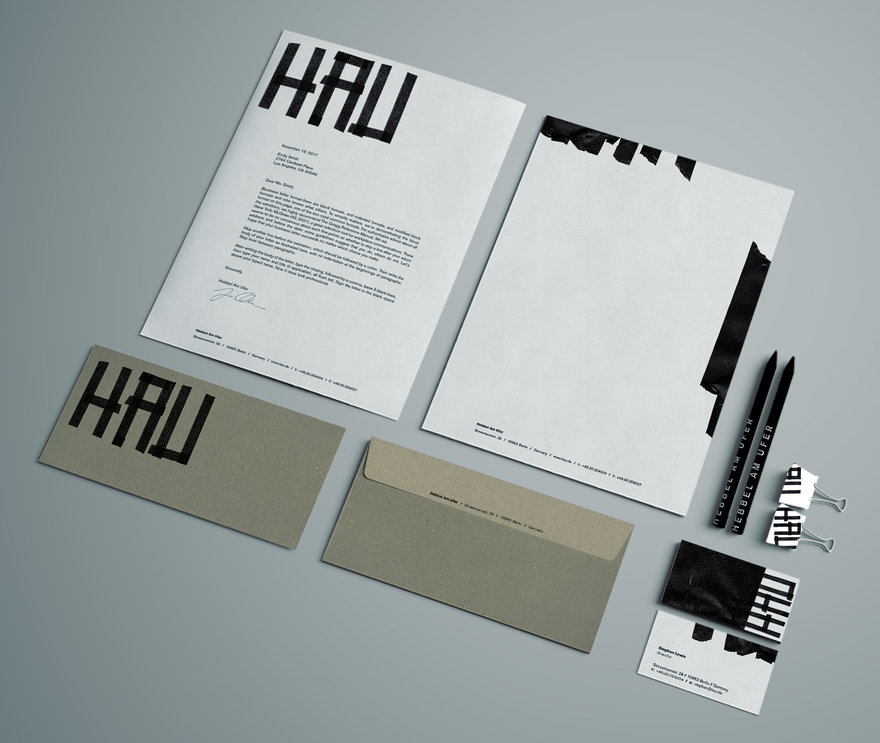 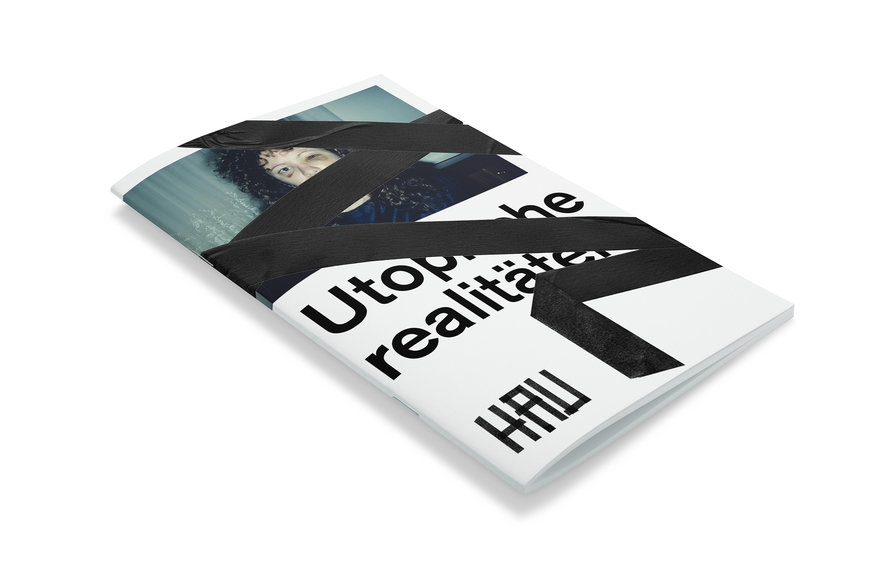 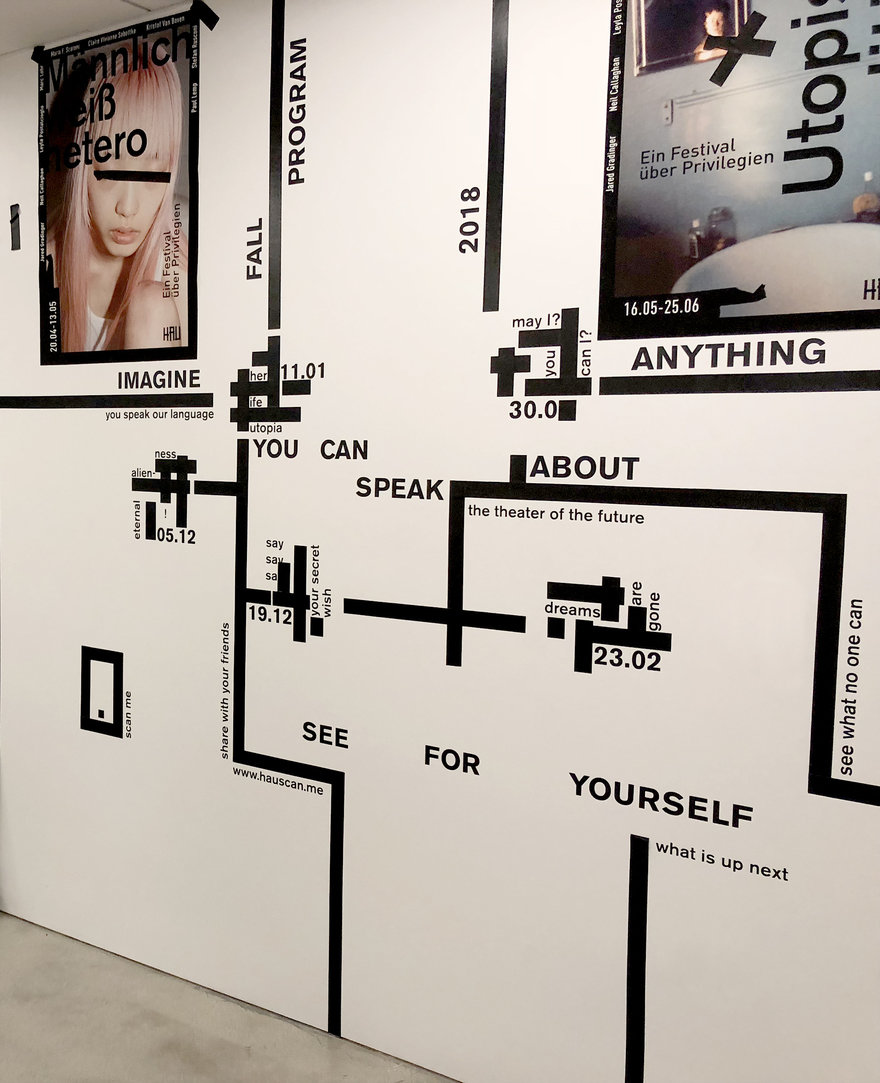 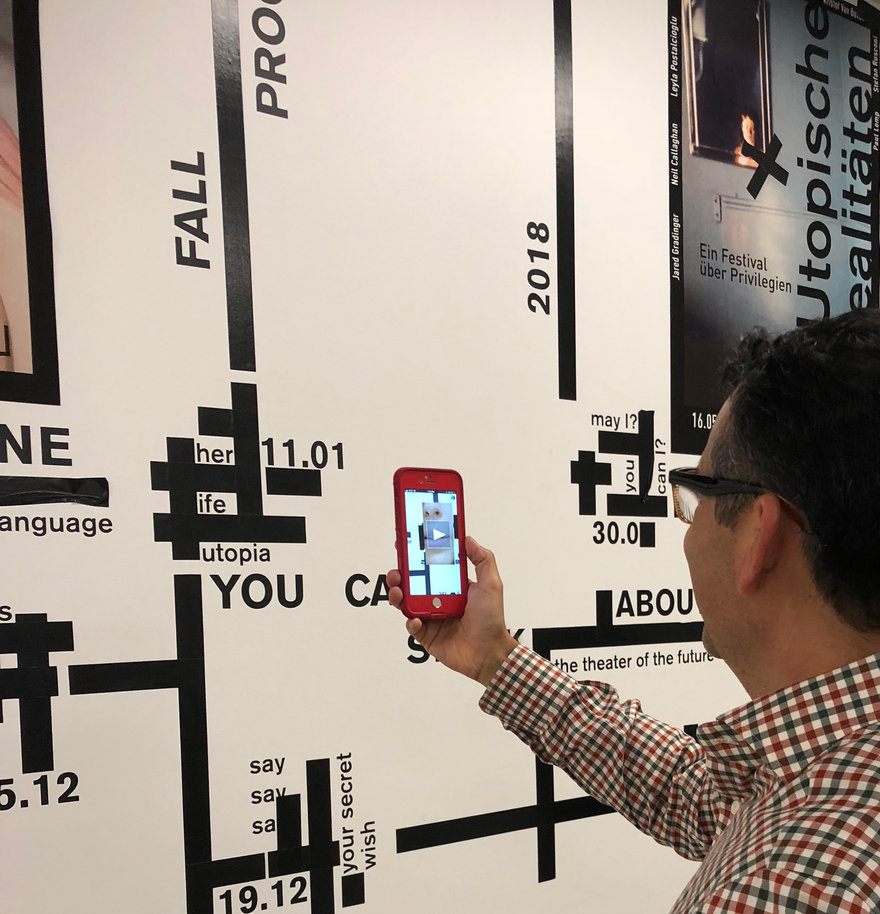 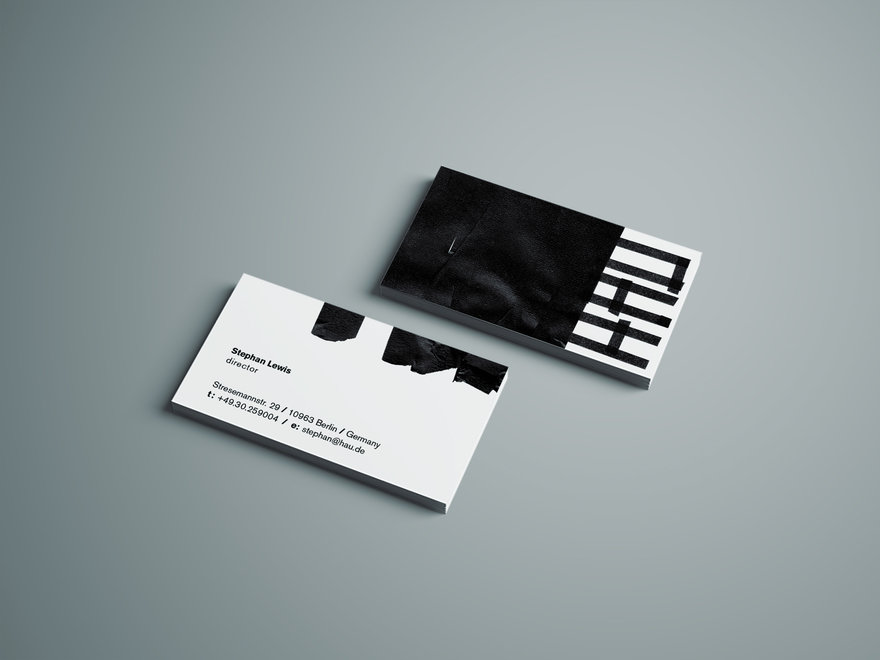 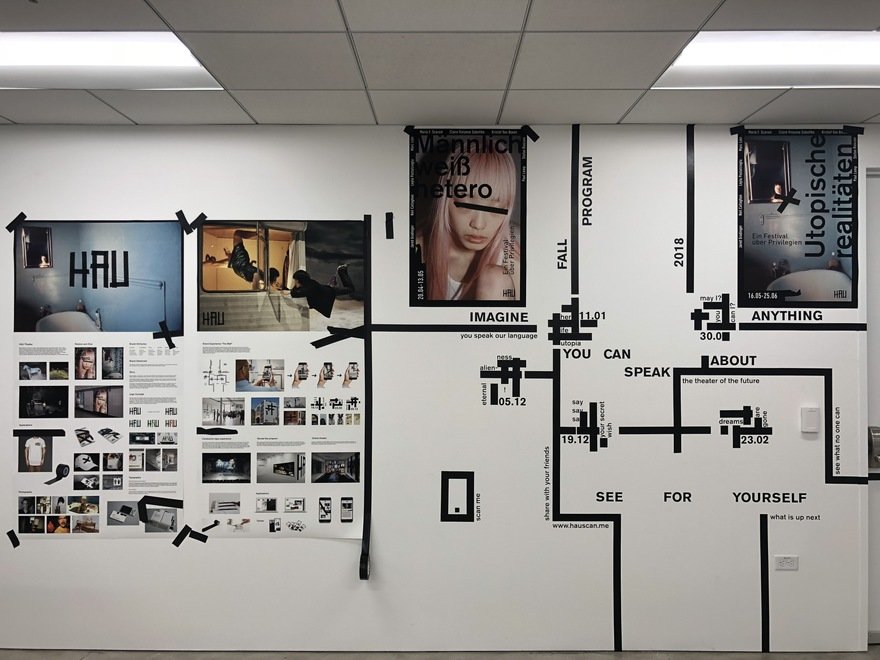 Old logo had a retro-design style that was used in East Germany in the 80s. Using visuals of that time, HAU tried to promote interest in the problems of former Eastern Germans. As Russia played a big role in that area, HAU's old visual identity had influences of constructivism and political signage in it. The new system keeps the structure of constructivist typography to be authentic with the theater's original vision. The letters HAU are very square, geometric and bold, but the duck tape helps to make logo feel more contemporary and modern.
Duck tape is an experimental material, usually associated with provocation. It is used to cover up some ideas or thoughts that are not allowed or must remain silent, but once revealed, it leaves some distortion or damage. It follows similar idea of HAU theatre - uncover some new artists that are controversial or not accepted by general opinion, but their performances leave the trace of either reflection or disturbance in the society.

Brand Experience "The Wall"AR wall installation follows the idea of duck-tape masking the upcoming shows, the only way to reveal the information is to read through AR application. Each show will display the short video related to the specific event, you can share with your friends and book the show tickets through the app directly. The codes become the secret language known only to the visitors of the theater. It can be read on the streets of Berlin through the app and get an update on the upcoming performances and events.