The advent of autonomous vehicles and increased reliance on mass transit vehicles create a scenario where most passengers will be recumbent and none drivers. Most vehicles will then have passengers that share the fact that they are non-participants.

There is a need to have a singular system that copes with the seating demands of each transportation method as one combined modular system. This development would the engineering effort and resources spent.

The UPSSi_LOOKS_after the occupant in all forms of travel - it communicates with the network protocols for comfort, medical and disaster. It keeps the data separate from the system selling the service. 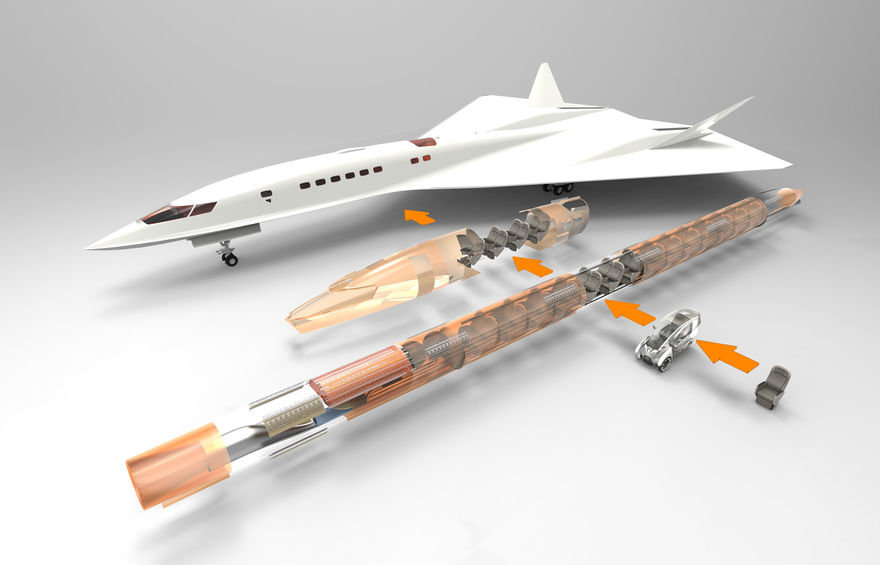 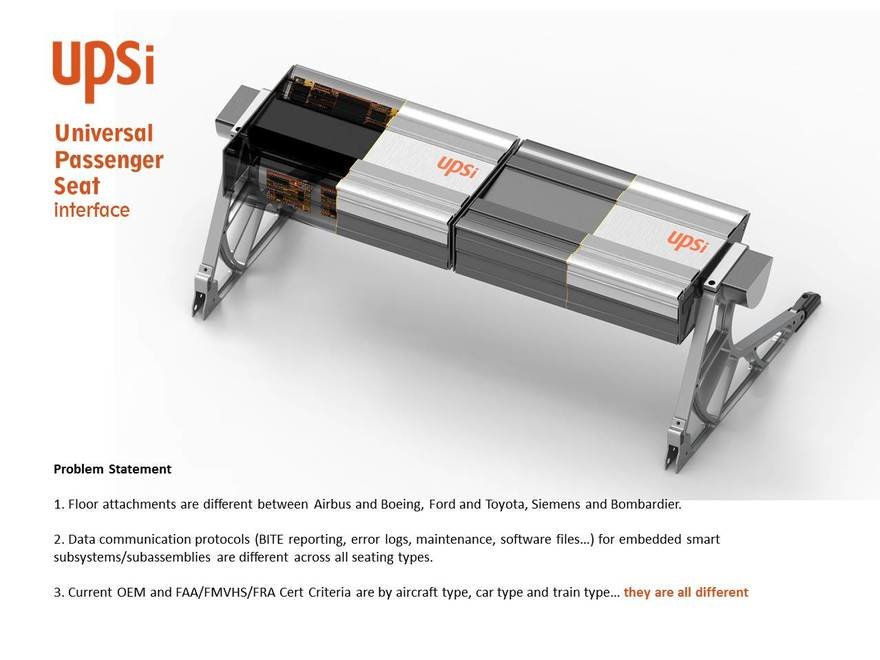 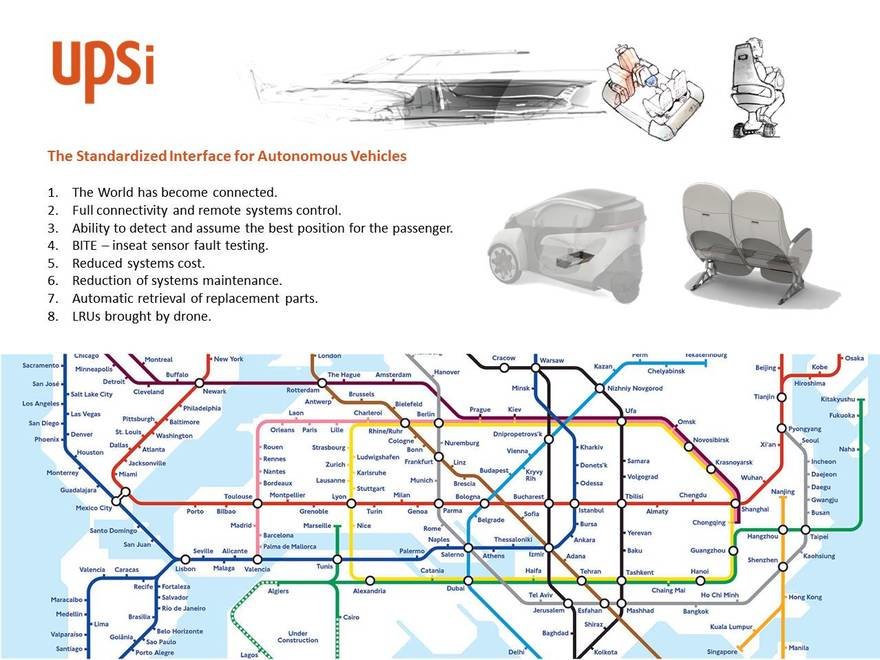 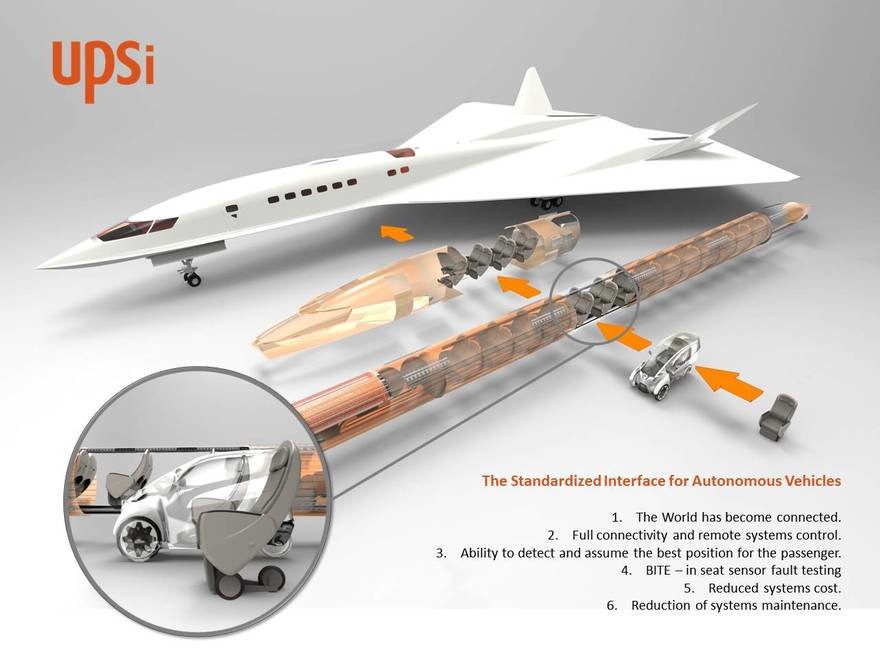 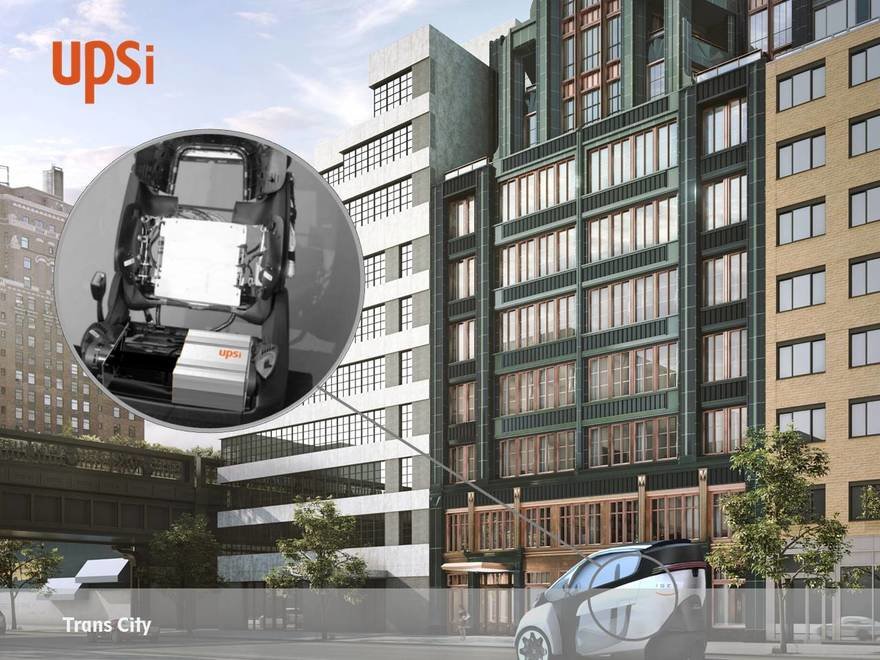 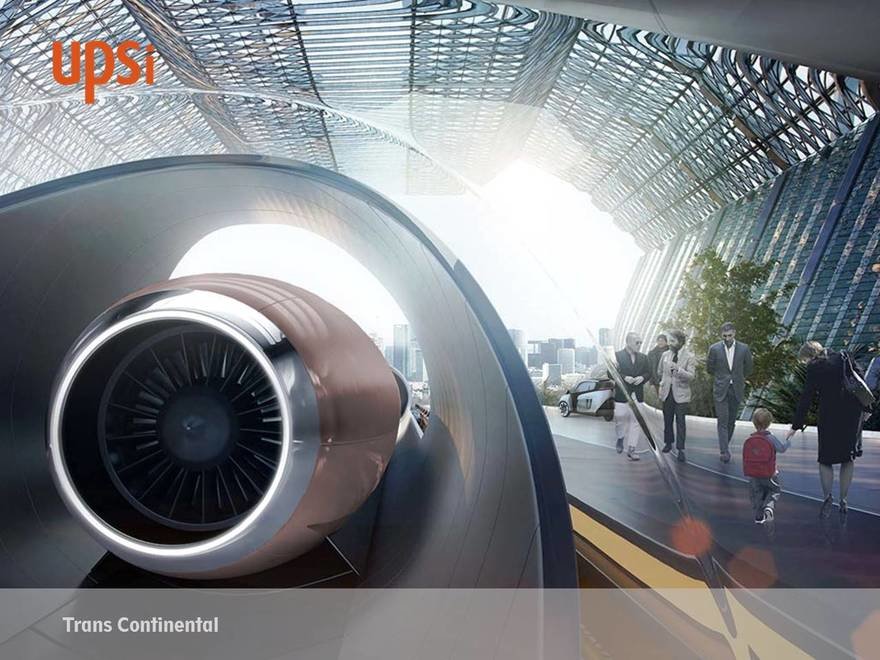 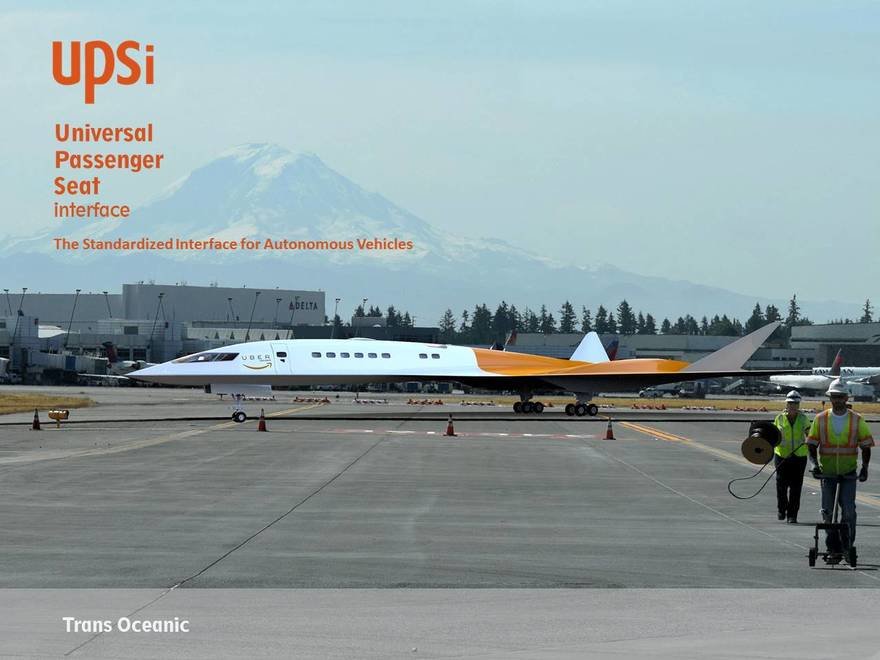 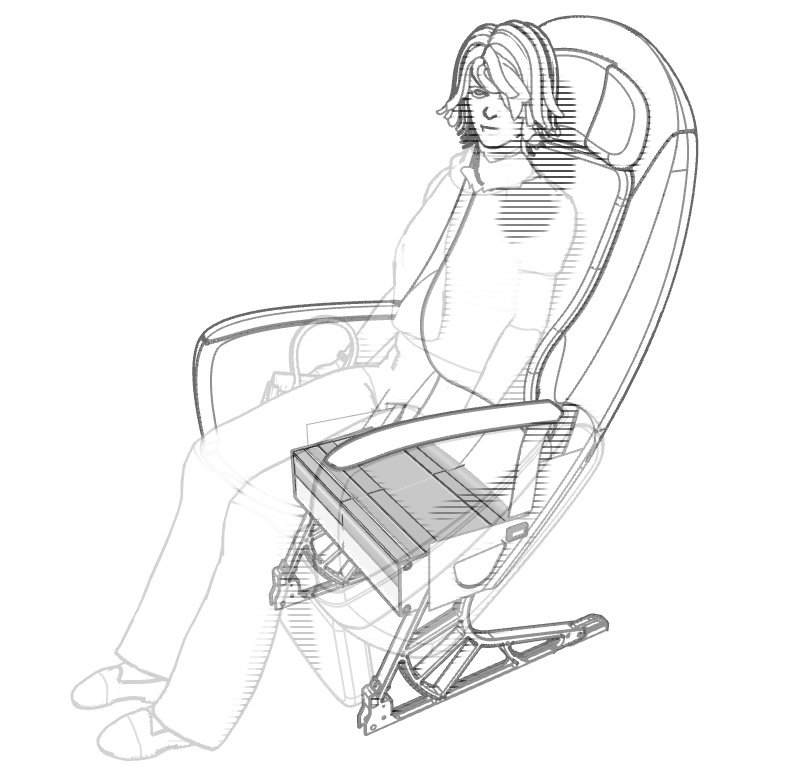 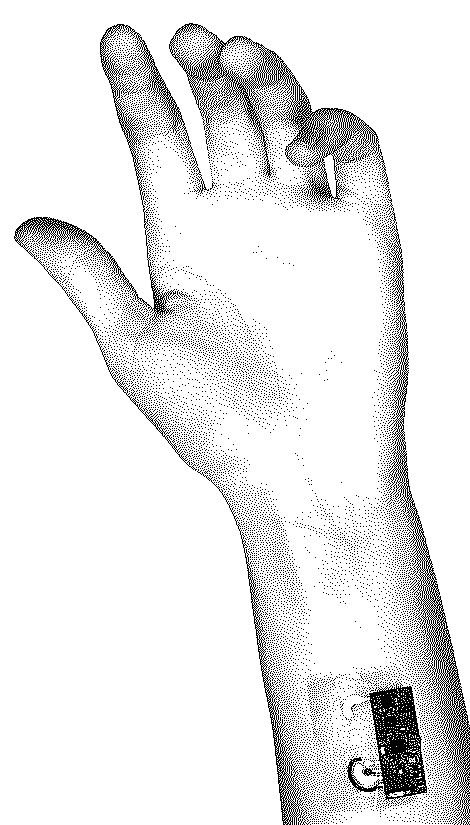 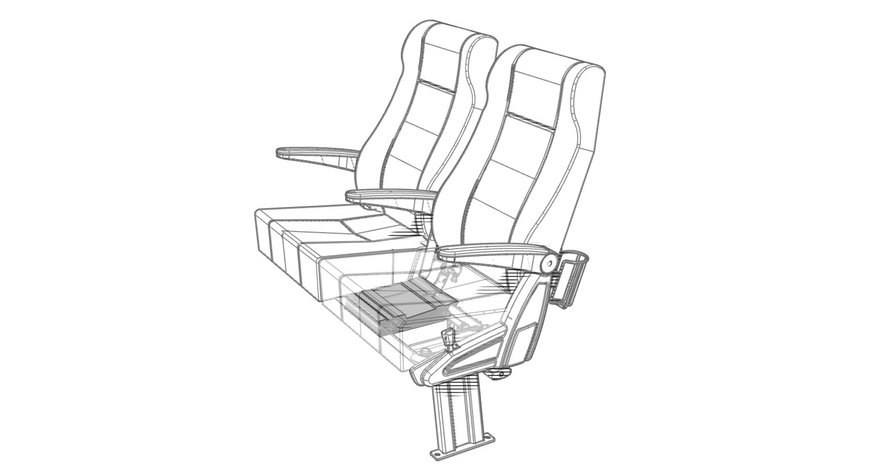 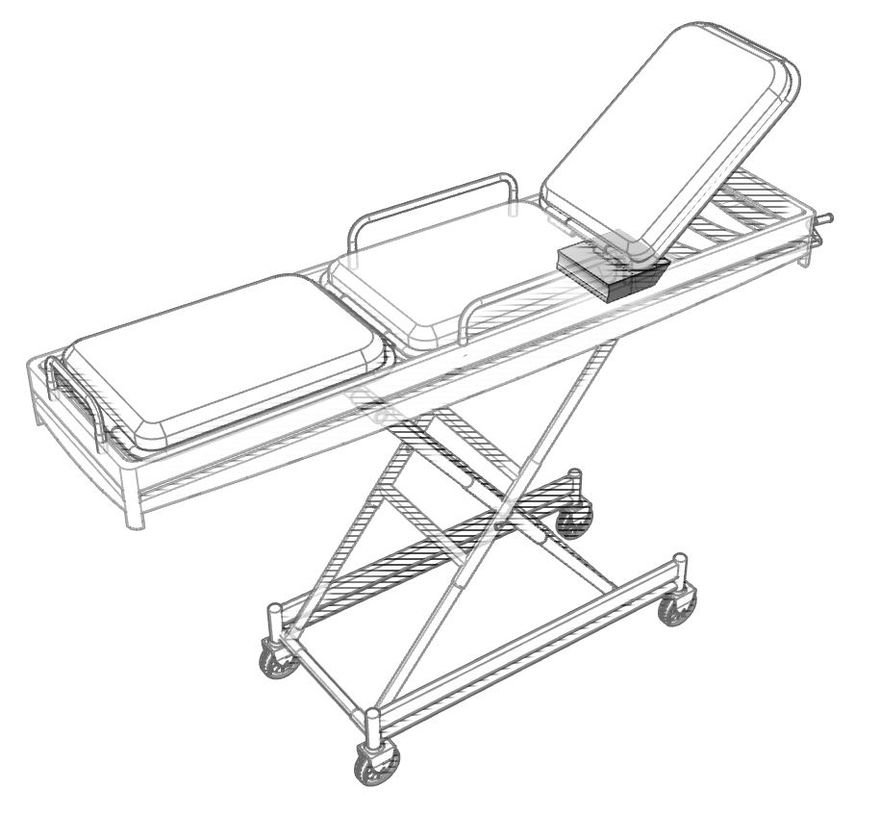 The future advent of autonomous vehicles (AV) creates the scenario that most passengers will be recumbent and none drivers. Aircraft, trains and cars will then have passengers that share the fact they will be non-participants.

This patent describes the need to have a singular system that copes with the seating demands of each transportation method as one combined modular system; the universal passenger seating system. This development reduces the engineering effort and resource spend.

With travel times happening above1-2 hours, passengers will need to recline, to stretch out and to go into 'bed mode'. In the past few years train manufacturers have reengineered articulating aircraft business class seats to fit in premium spaces on high speed trains. They have seen the aircraft industry lead the way in this mode of travel

Similarly, the technology and information streamed through the various autonomous vehicles will be pumped into their cabins. In the case of modern automobiles the communication technology and actuation is also ported into the seat unit.

In other areas, there have been similar cross over adoptions. For example, physical seat track fittings from one industry to another and electrical control buses going the other way. In other words the industries are already borrowing good ideas from each other in an ad hoc fashion.

With the ubiquitous use of autonomous vehicles, there will be a need to verify what is happening to the passenger, what is happening in the particular travel segment and specifically what is happening should anything occur. Not only this, but there is the rise of the internet company that sells a service. It is not unusual to consider that in the future a single entities such as today's Amazon or Air BnB, manages the data connecting the travel experience of Point A to B for a passenger. They may not own or operate, however they will probably be involved in centralizing the flow of data, passengers and integration of the transportation.

This patent centers on the realization that instead of allowing differing systems to develop for autonomous vehicles with little interconnection, a standardized interface that handles the foreseen needs of future AV seating will arise. A similar comparison is the standardizing of computer interfaces, display technologies and digital instrument interfaces. The growing complexity of each product stream and the diminishing returns on non-standardization drove these industries into considering common standards.

The need to reduce concurrent technology that achieves similar outcomes will drive the future AV arena toward developing such a standard, UPSS is that standard.