The mission of the Plant Sex Consultancy (PSX Consultancy) is to accommodate the various potential requests of plant clients, designing augmentations inspired by nature and culture to increase the pleasure and (re)productivity of plant sex as one of the staples of species' survival. The design process is plant-centered and methodologically based on science fiction prototyping, relying heavily on the existing knowledge of plant ecology, physiology and reproduction.

Although extensively studied, the primary “clients” (plants) remain candid in their true necessity and haplessly silent about their interest. As a result, the augmentations conceived through this project are critical discursive objects rather than designed solutions. They are the manifestation of the human “feeling into” the Other and a benevolent projection of a paradoxical utility onto nature. Further, the analogies between the plant and human-centered designs of sex toys result in the fetishization of plant reproductive strategies and, in turn, in the banalization of human sexuality. Through the parallelism between plants and humans we begin to realise that seeking what is “natural” in human sexual practices could lead to much more kink than imagined. 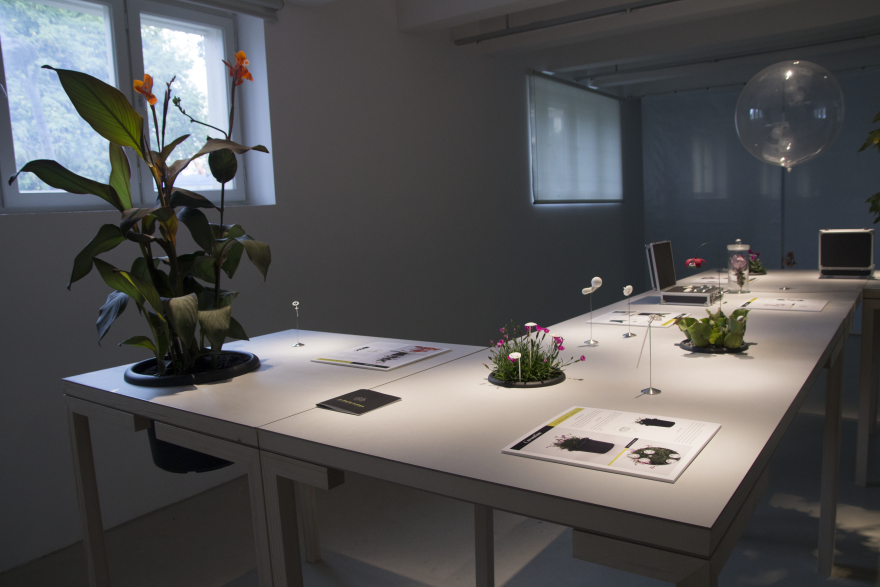 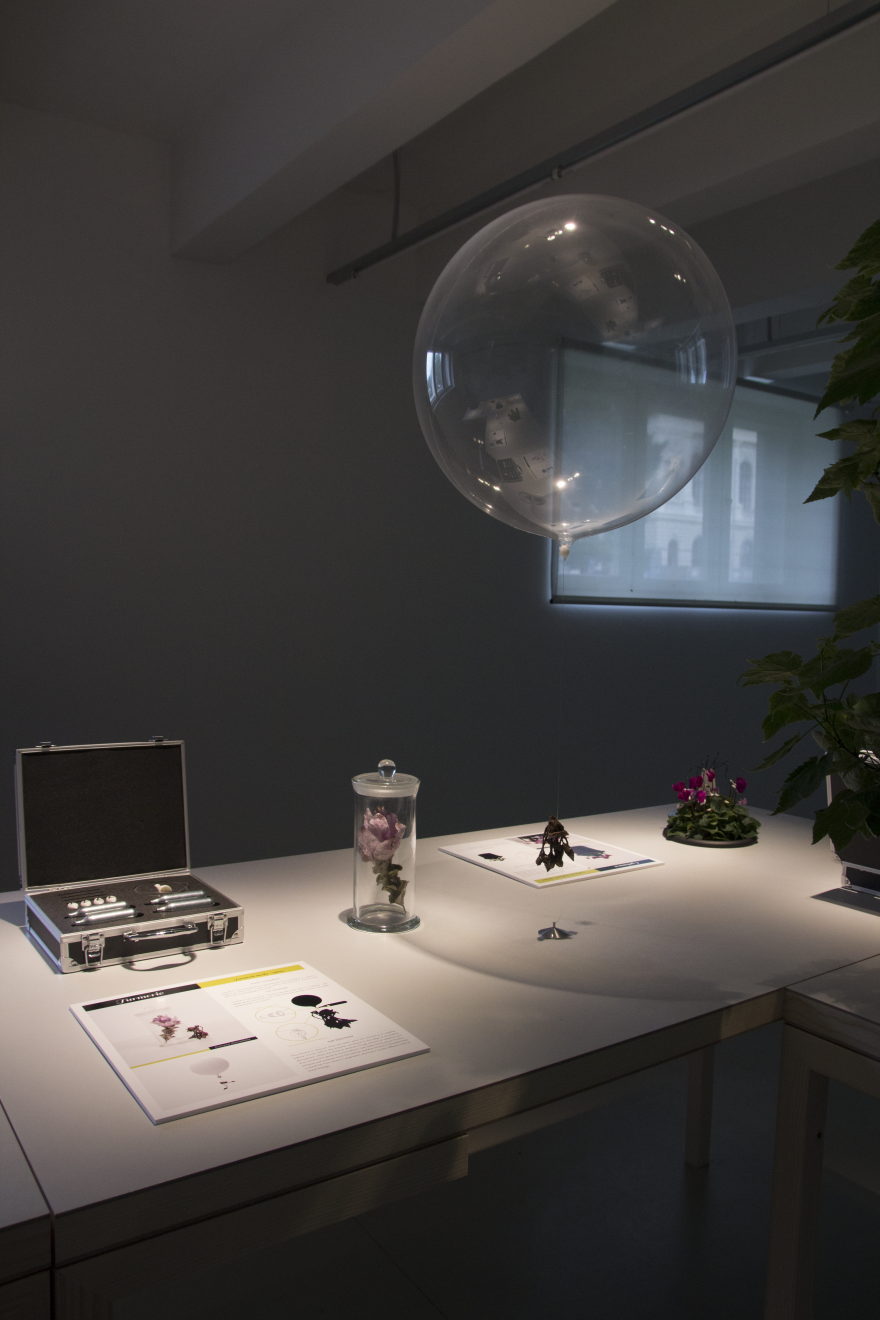 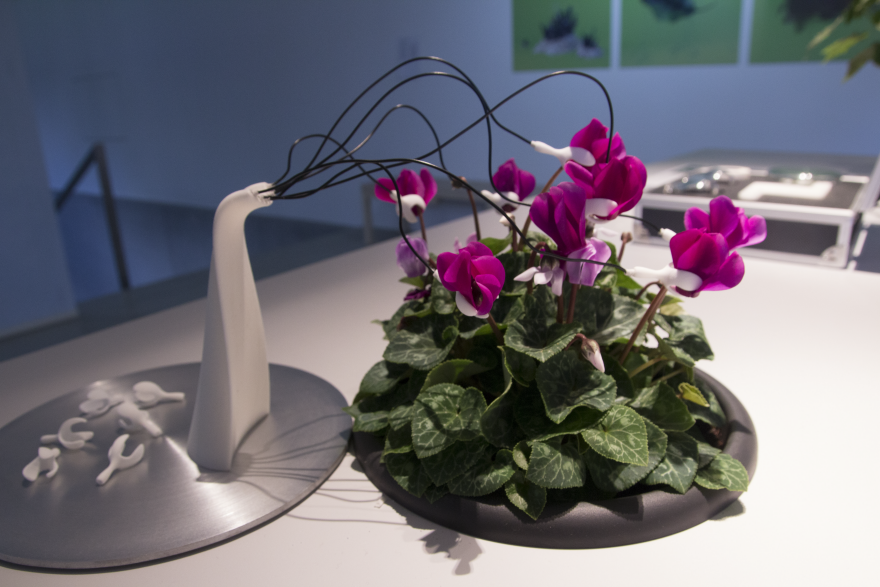 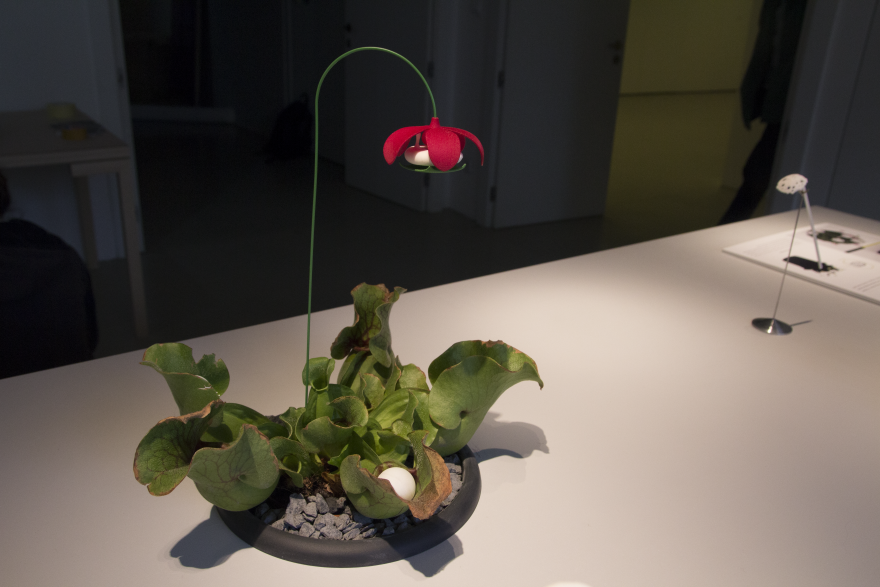 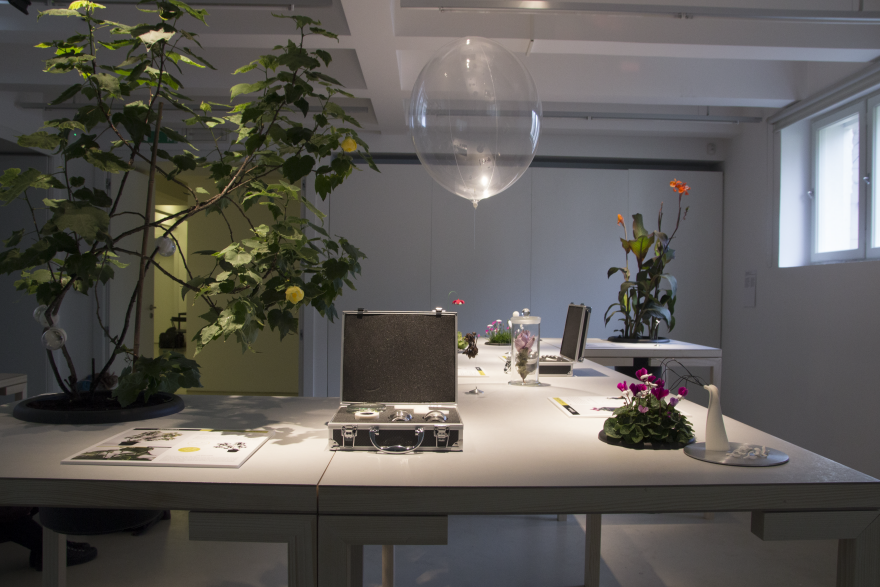 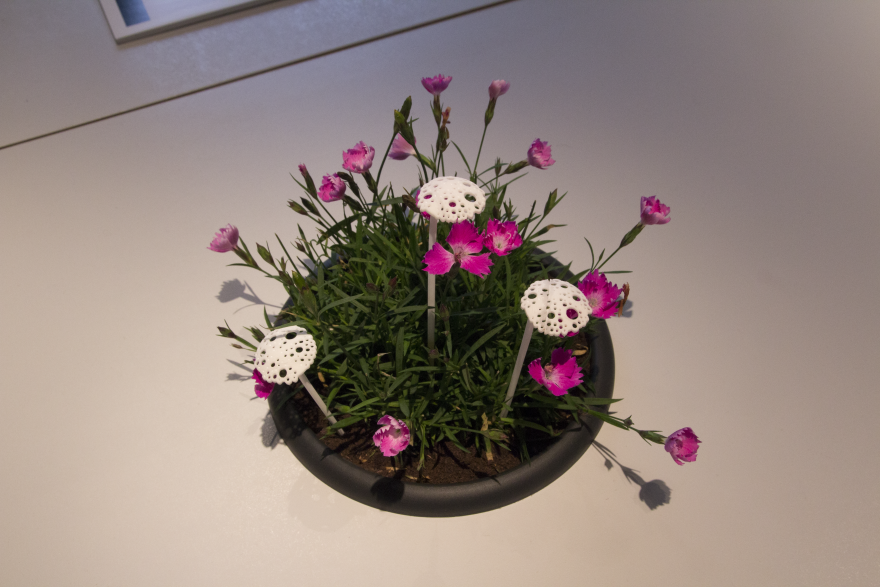 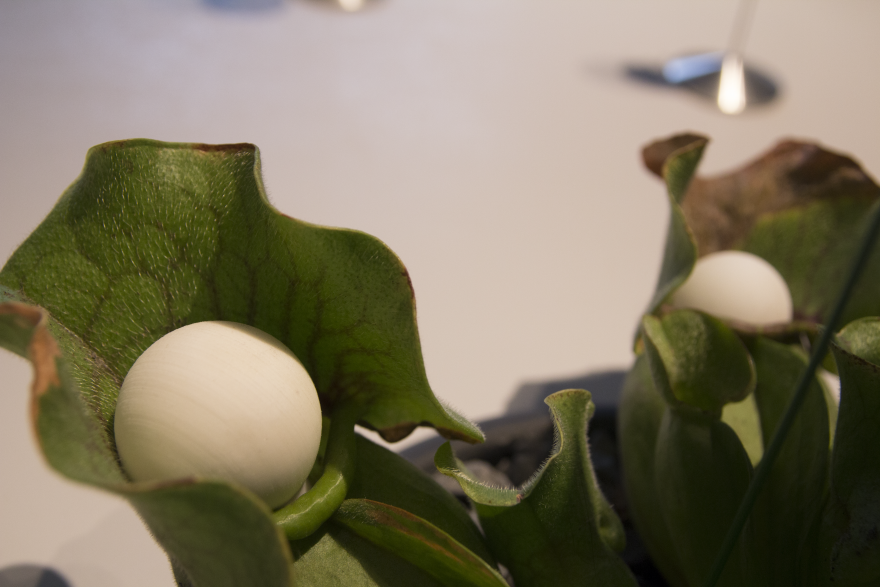 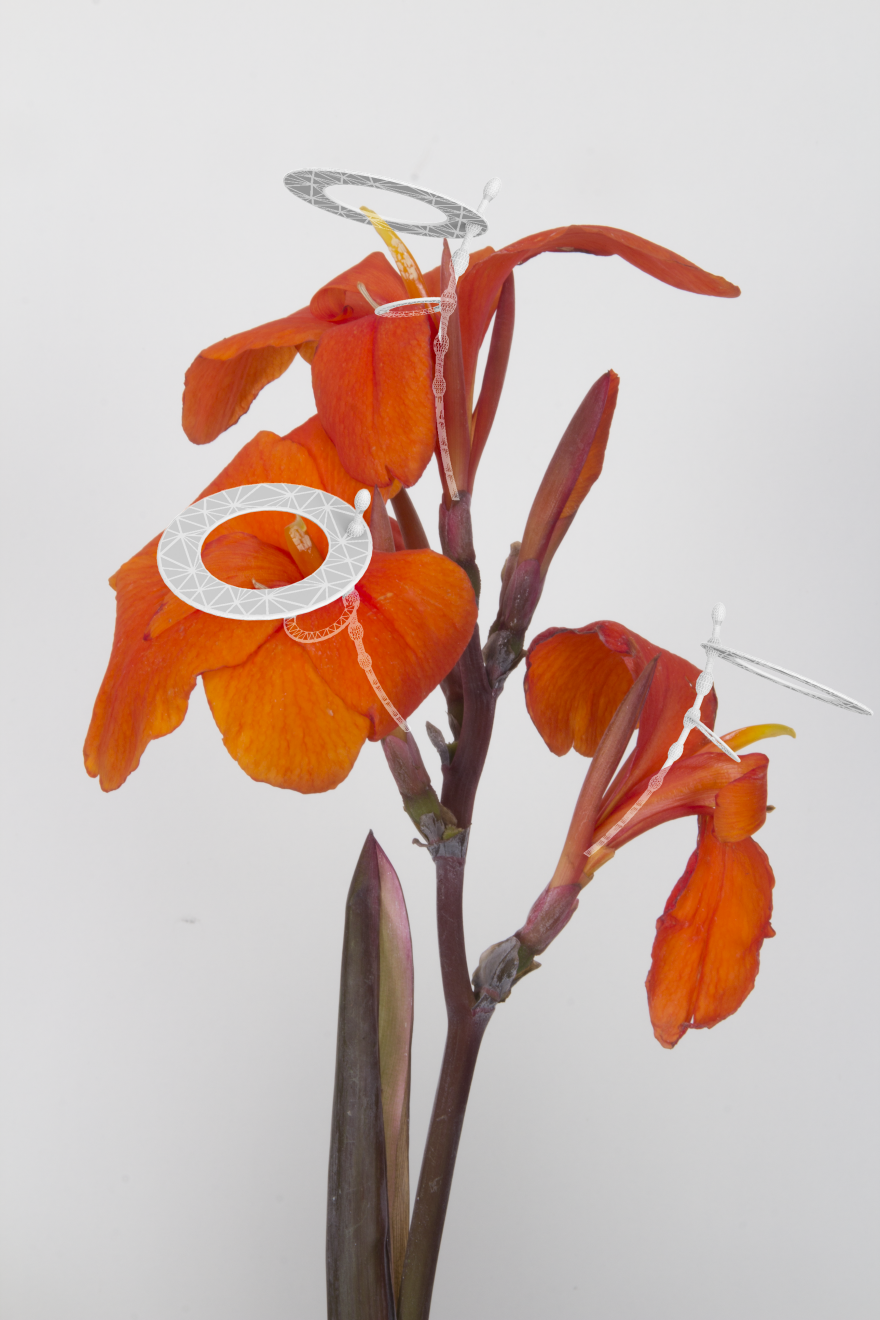 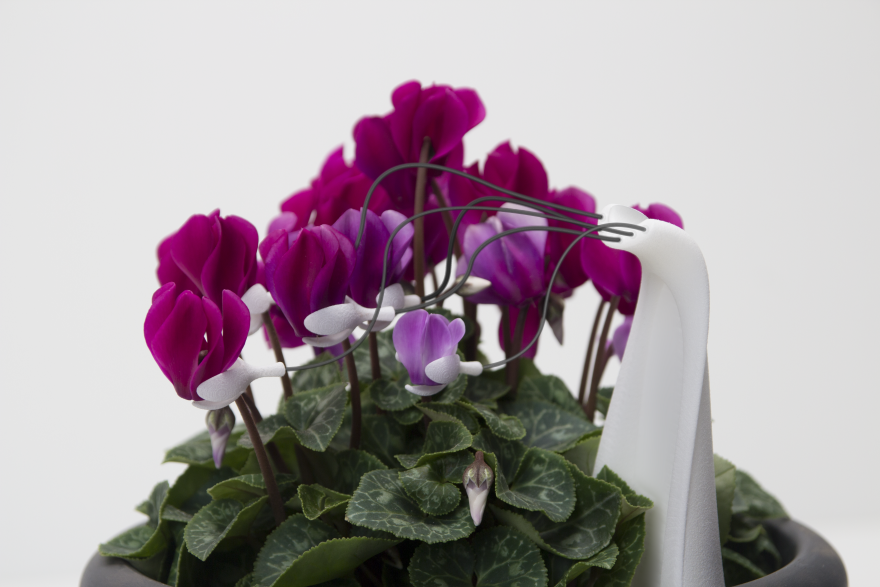 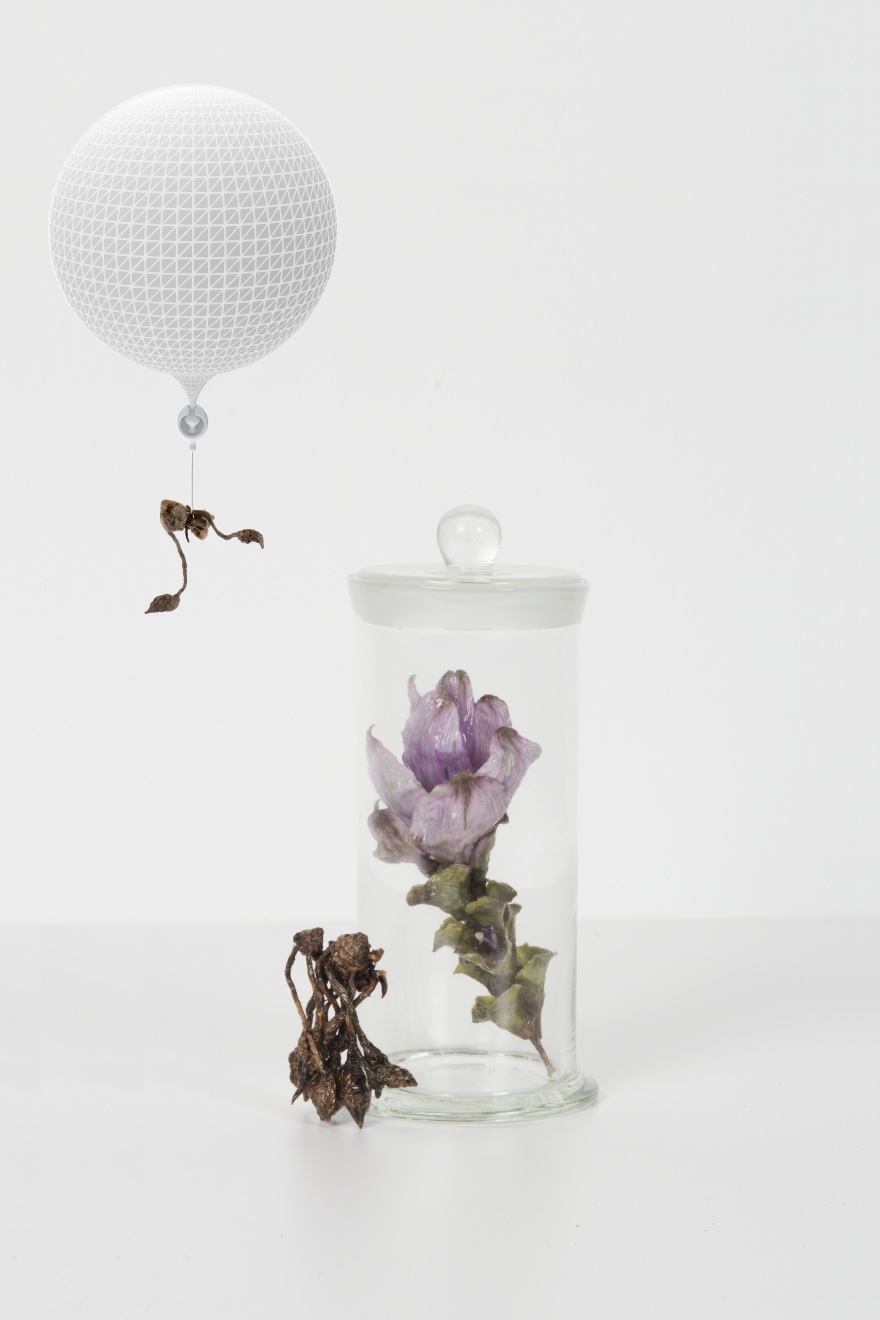 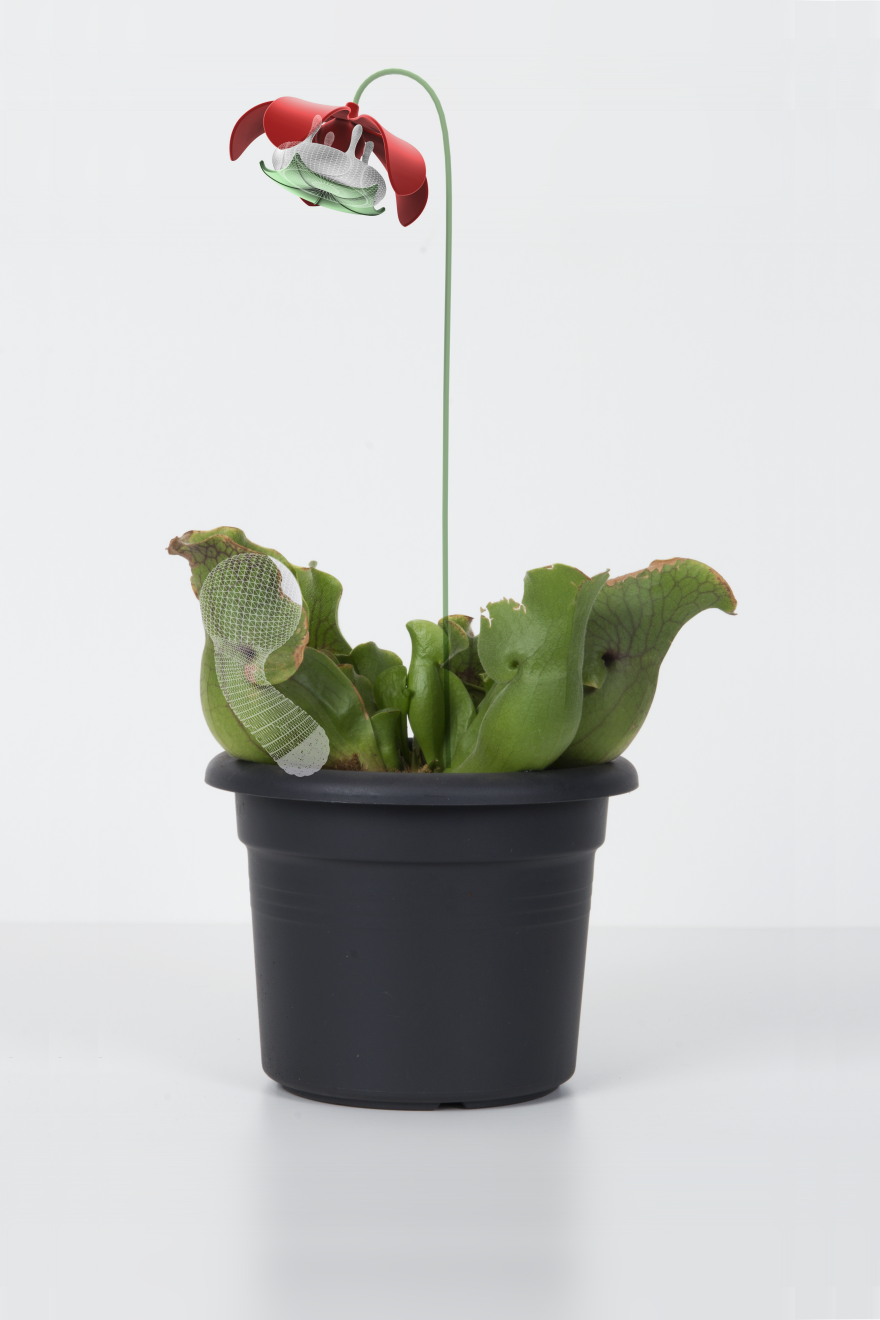 Established under the moniker PSX Consultancy, we are a team of designers, artists and scientists who conceived augmentation devices for use by vegetal species for purposes of enhancing the given client’s natural reproductive processes. In other words we designed and produced sex toys for plants. The concepts are science-based, design-driven, irony-infused, and playfully-delivered.

The plant clients remained candid in their true necessity and haplessly silent about their interest, forcing us to rely on scientific knowledge of plant biology as well as design methodologies in the pursuit of thought-provoking, intelligible augmentations. What happens when artistic motivation appropriates human-centered design for use on plant clients? The result of the interdisciplinary approach are critical discursive objects posing as sex toys, inherently paradoxical and absurd, yet manifesting our “all means possible” attempt to truly understand the non-human. Through the hybrid exploration of the parallelism between plant and human reproductive strategies, we uncover the realm of bio-logic whilst provoking the ethical discourse connected to post-anthropocentrism.

The installation of 3D printed proposals alongside the plant clients is only one of the outcomes of this process-based project. Equally important is the hands-on engagement of the public in the form of workshops and discussions, leading to an ever expanding collection of plants and their sex toys.

The objects were very exquisitely designed… so it's really a lovely way into communicating nature and the way nature operates.

The notion of sex toys is quite enticing and controversial, but shifting the emphasis onto plants, and looking at the needs of plants as they reproduce, it actually is quite a sneaky and interesting way of communicating how nature works.