Mine (Condoms You Do Not Want To Hide)

In collaboration with the CDC, we worked on addressing behaviours that support gender inequities in sexual health. Sexual behaviours can be inhibited by stigma and/or double standards, and using design as a tool to intervene, we aimed to create a positive shift in women’s sexual health.

Through a primary survey in which we were able to collect 207 responses, some of our outstanding insights showed that women are embarrassed to purchase condoms, and women judge other women who carry condoms as promiscuous. 60% of women agreed other women who carry condoms are promiscuous. 77% of women agreed that they feel embarrassed to purchase condoms. When we looked into why that might be, we found a large opportunity in condom packaging. Today, condom packaging is generic, masculine and boring. How might we make a less embarrassing condom purchasing experience for women?

Mine created products that are gender-neutral, attempting to dilute gender stereotypes and shift the imagery of current condoms in the market. Mine products are packaged in a way that women feel comfortable to have them out on their bedside table, or in their grocery bags. The packaging is refillable, and reminds women to stock up on supply when out. Mine is sold in stores, but also through online channels where a subscription model and a gifting experience are offered. Further, Mine would be available at other e­-commerce channels popular with women such as Groupon, Soap.com, and Fab.com. Additionally, Mine provides appropriate product pairings, such as selling condoms and tampons together, providing a combined caddy for the bathroom or home and further decreasing the embarrassment of in-store purchasing.As an implementation strategy to the CDC, we suggested partnering with gyneacologies around the major cities to gather initial product feedback. As a next step, Mine could partner with existing condom and feminine hygiene companies to bring the product to mainstream markets. 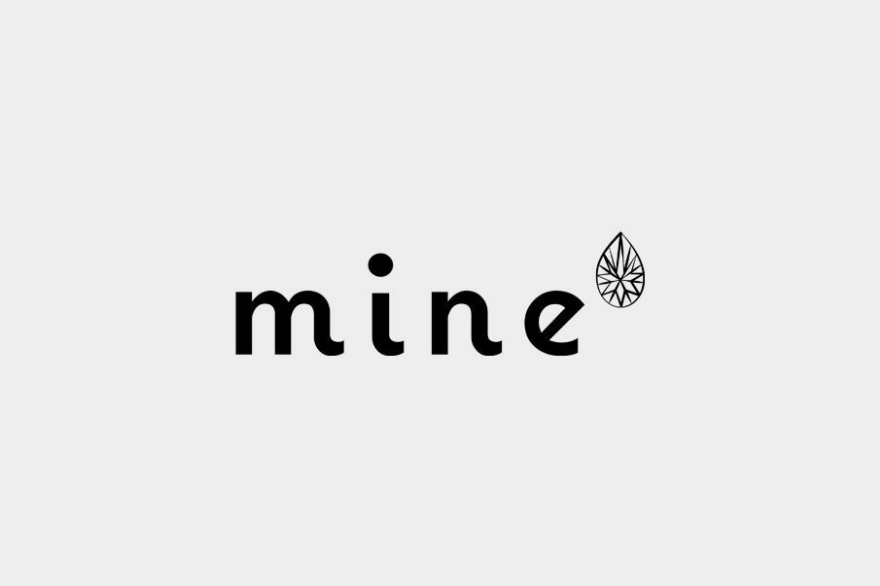 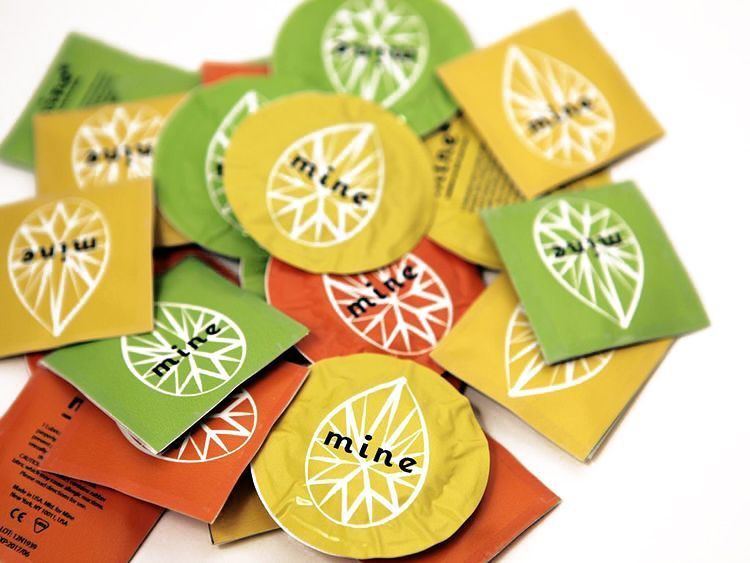 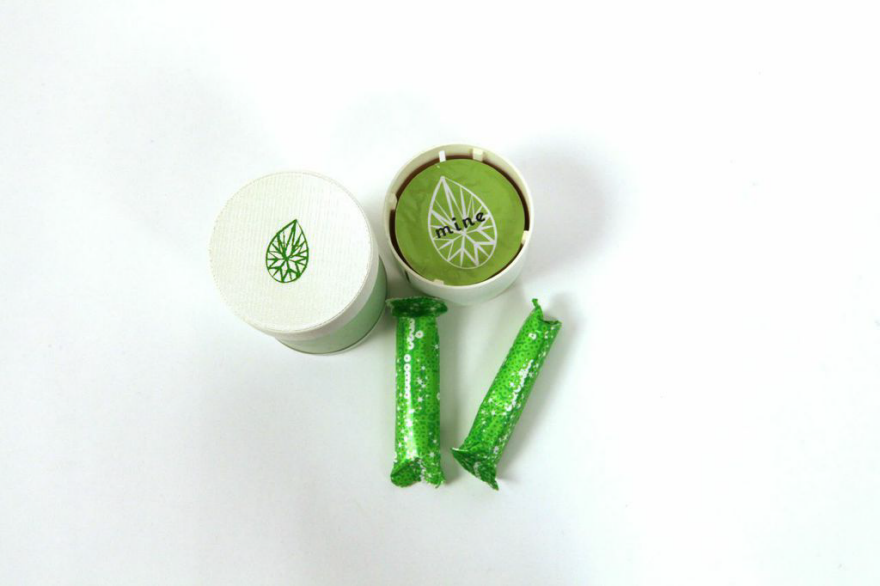 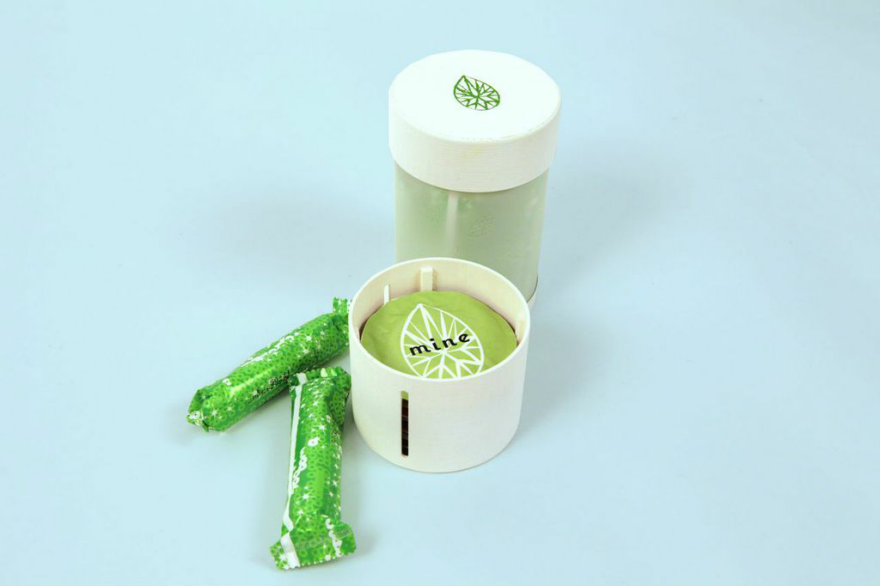 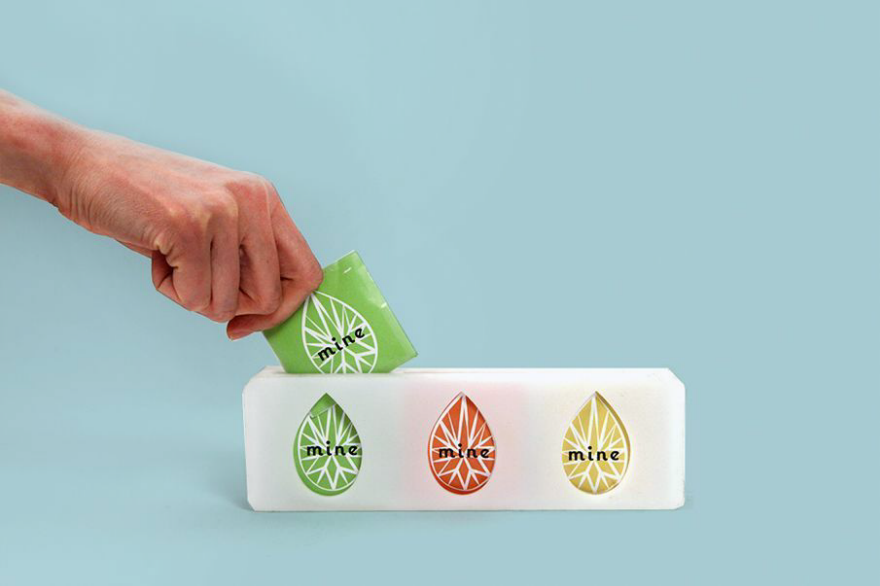 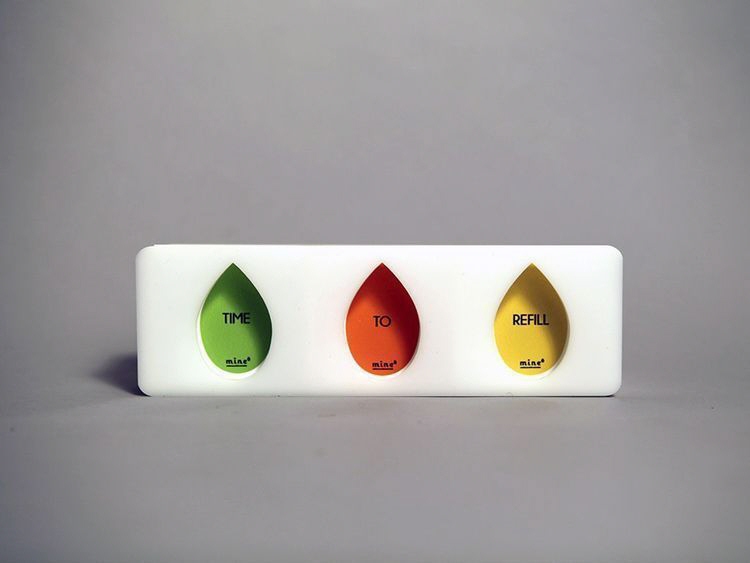 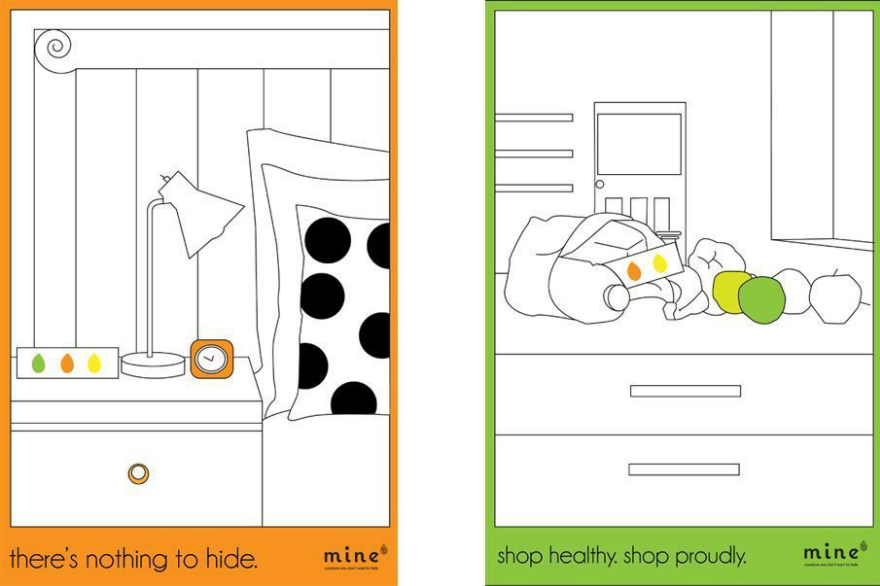 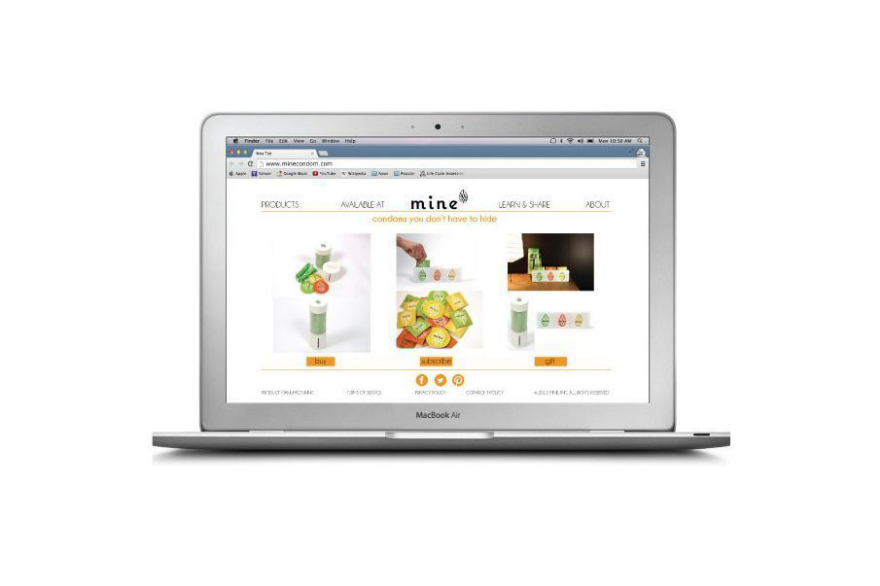 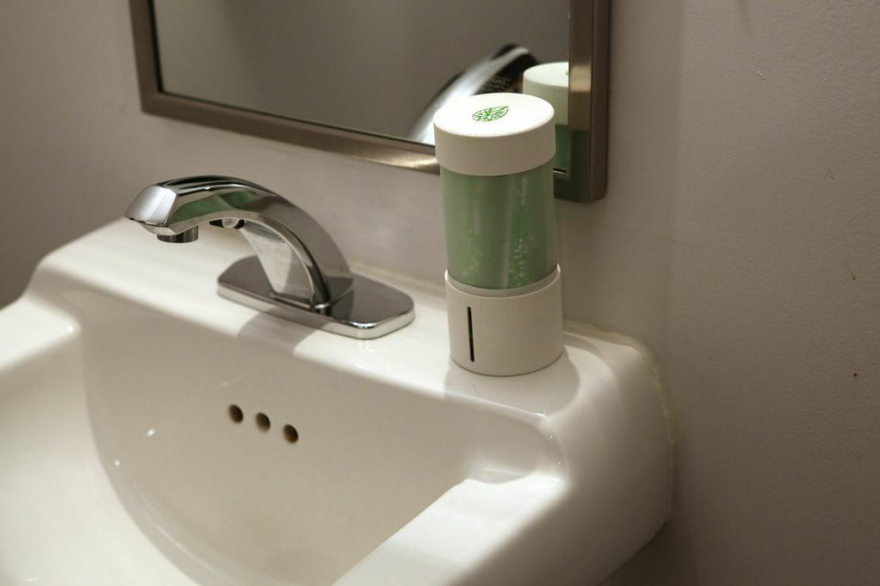 Mine Condoms began as an exploratory project in a vast field that requires work in so many aspects that it was difficult for us to narrow down our focus. When we started out, we would have never imagined our result to have been a culmination of design work in packaging, language and experience. Mine Condoms became exactly that -- making sure that each design decision spoke to and acted upon achieving the aim we started with: to create a positive shift in women's sexual health, by destigmatizing the use, purchase and display of condoms.
Our first victory came as a result of a successful primary survey because it immediately provided us with a direction and focus. A product of design that destigmatized contraceptive usage of condoms would not only be helpful to women, but to men as well. However, since our target group were women, we focused our energy towards building a product that women would want to purchase without feeling any shame or embarrassment. During the process, we constantly looked at the current purchase trends of women: where were they buying, what were they buying, when were they buying -- and it was these questions that led to generating the ideas of partnerships with spaces like Fab.com, soap.com and retail stores and pharmacies.
It was then that we decided that Mine condoms should feel natural in a grocery bag, on a woman's dresser, out on the bathroom sink. These insights were key in building the design of Mine condoms from choice of color, to branding, to packaging. We visited pharmacies and stores to see what current condom packaging looked like to find a direction. We chose gender neutral colors to make the condom a product for both men and women to buy. We selected product pairings that would make condoms a more women-centric product. Finally, we made packaging is refillable, and reminds women to stock up on supply when out.
Mine condoms is a social impact project enveloped in a packaging design project. Our hope is to use one to complement the other in achieving the aim we set out to achieve.

A very interesting turn toward creating neutral branding for condoms so that women do not feel awkward purchasing it along with their other hygiene products.