To translate the Mortlach story into a compelling creative direction, and to define an appropriately elegant structure and graphics for a range of super-premium Scotch whiskies that celebrate the brand's rich history, heritage and provenance.

Inspired by the Cowies, the distillery's most influential openers (a father and son team of entrepreneurs and engineers), we centered on the concept of extraordinary engineering as it related to Britain's Victorian architecture and infrastructure. Beginning its exploration at the original distillery, the team explored the sights and stories of the brand, the region, and its legendary characters. 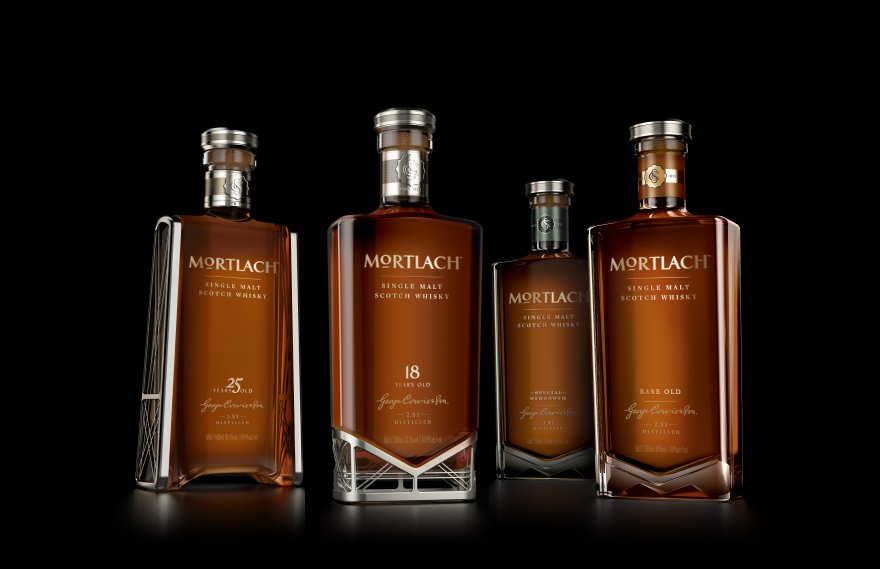 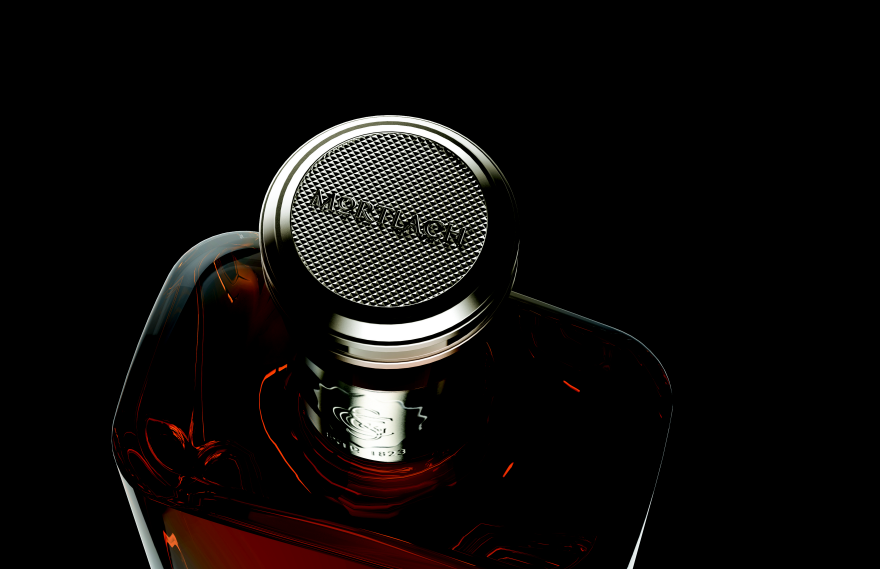 Founded in 1823, Mortlach was the first legal distillery in Dufftown, sitting at the heart of Speyside, the epicenter of Scotch Whisky production in Scotland. Defying the typically fruity Speyside characteristic, Mortlach is rich, robust and muscular; a distillery character that comes from Mortlach's unique 2.81 distillation process, developed by Dr Alexander Cowie in 1896 and still honored to this day. Highly prized by whisky blenders, Mortlach has been going into some of the world's finest and most complex blends for decades. A 190 year secret, adored by whisky aficionados across the globe in small quantities, Mortlach is finally getting the recognition and attention it not only deserves, but that it has truly earned with the launch of four new luxury single malts. Taking influence from the Golden Age of Victorian Engineering, Mortlach's packaging references some of Scotland's engineering feats of epic, lasting brilliance, which in turn reflect the prowess, power and precision of the distillery. To translate the Mortlach legacy into an exquisite physical form, the agency played the roles of designer and storyteller. Beginning its exploration at the original distillery, the team steeped in the sights and stories of the brand, the region, and its legendary characters. Inspired by the Cowies, the distillery's most influential owners — a father and son team of entrepreneurs and engineers — the Agency centered on the concept of extraordinary engineering as it related to Britain's Victorian architecture and infrastructure. With philanthropy at the heart of most of their endeavors, the Cowies had been responsible for linking the distillery to a railway and adding electric lights and a hydraulic lift system as they drastically modernized the facilities and surrounding town to meet the demands of the late-19th century whisky boom. To define an appropriately elegant structure and graphics, the team worked closely with its partners at Diageo, iterating and aligning every step of the way to distill the Mortlach story into packaging for four expressions. The final bottle designs are reminiscent of trestle bridges, with geometric bases and tapering silhouettes that give the impression of looking upward. Metal highlights on the caps, on the base of the 18-Year-Old expression, and girding the sides of the 25-Year-Old expression speak to the brand's longstanding modernity and precision. Indeed, the 25-Year-Old took design cues from the cantilever bridge design, made famous by the Forth Rail Bridge in Edinburgh, an epic structure spanning the Firth of Forth and exemplary of the vision, industrial expertise and precision of the day. Mortlach's monumental structure is echoed in the secondary packaging, with the Rare Old, Special Strength and 18-Year-Old expressions using intersecting girder-like silhouettes to evoke the built world, while the 25-Year-Old expression employs a knurled black texture to communicate understated luxury. The brand's color palette pulls from Speyside's natural and manmade landscape and becomes increasingly industrial and elegant as the expressions tier up in value. Mortlach launched globally late 2014.

This used the color of whiskey as a backdrop for very clean graphics and we also liked the idea of it being used as a prop in a store.