OpenKnit is a new, low cost, digital fabrication tool that allows the user to automatically create bespoke ready-to-wear clothing from digital files. It's an open design project which means that anybody have free access to all the required documentation to build his/her own machine. 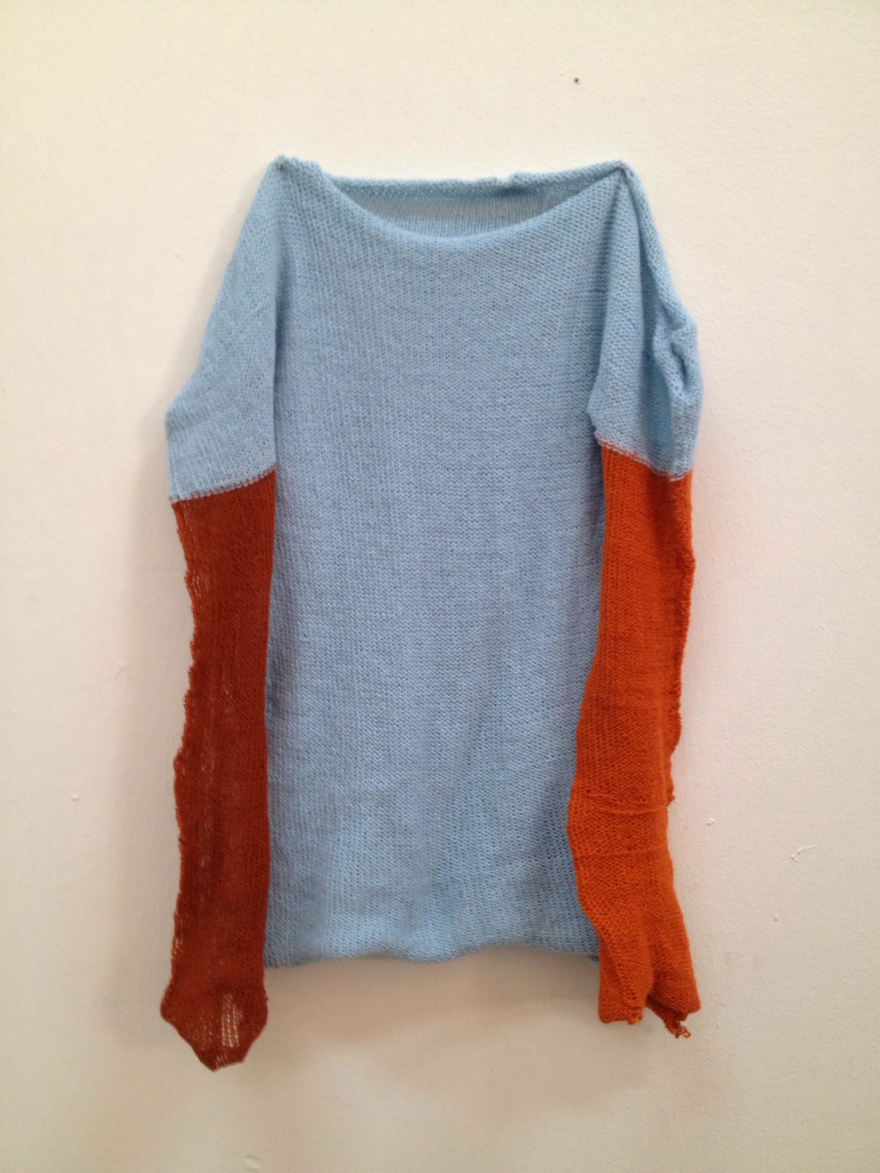 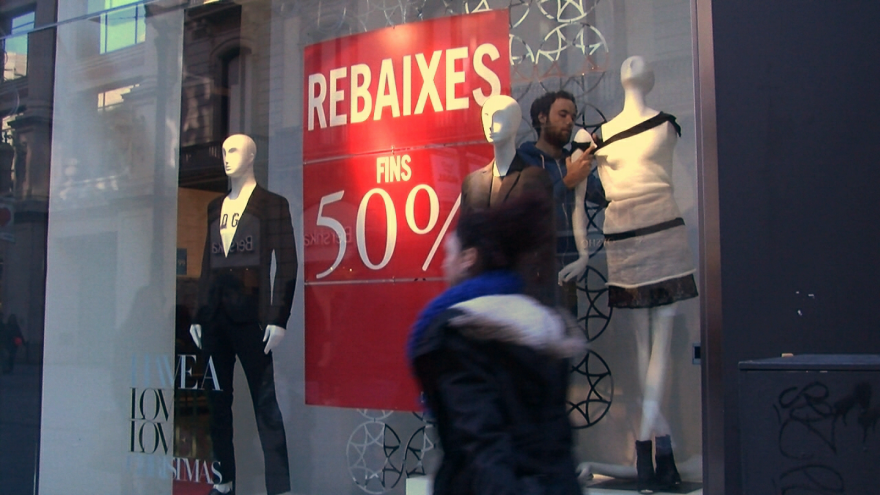 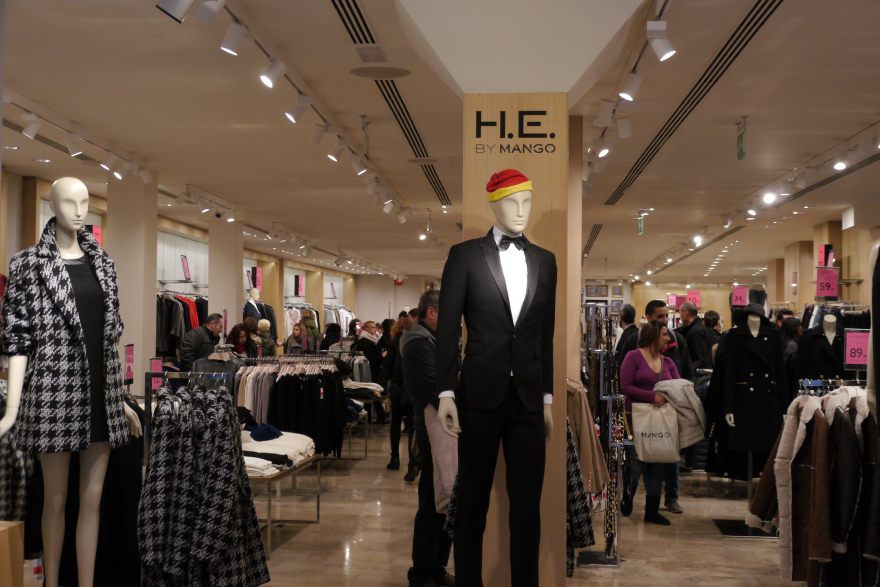 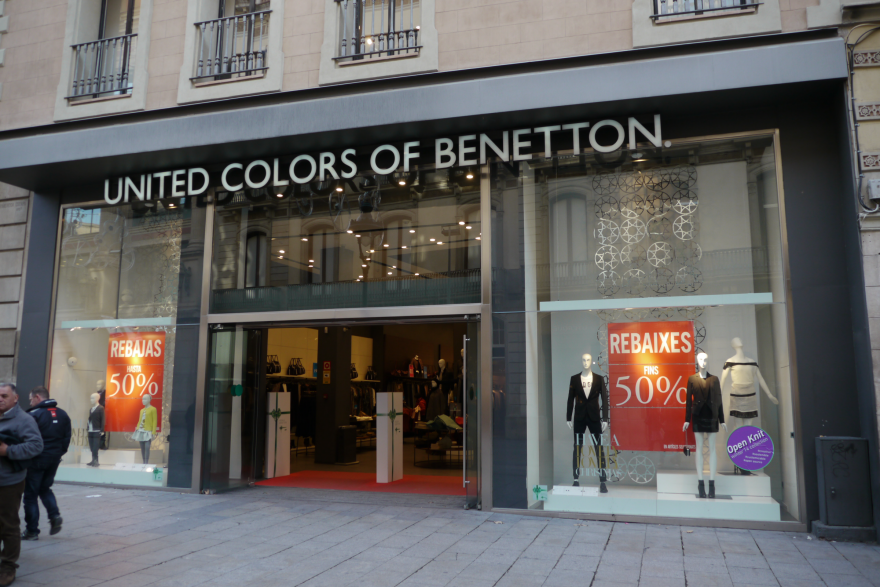 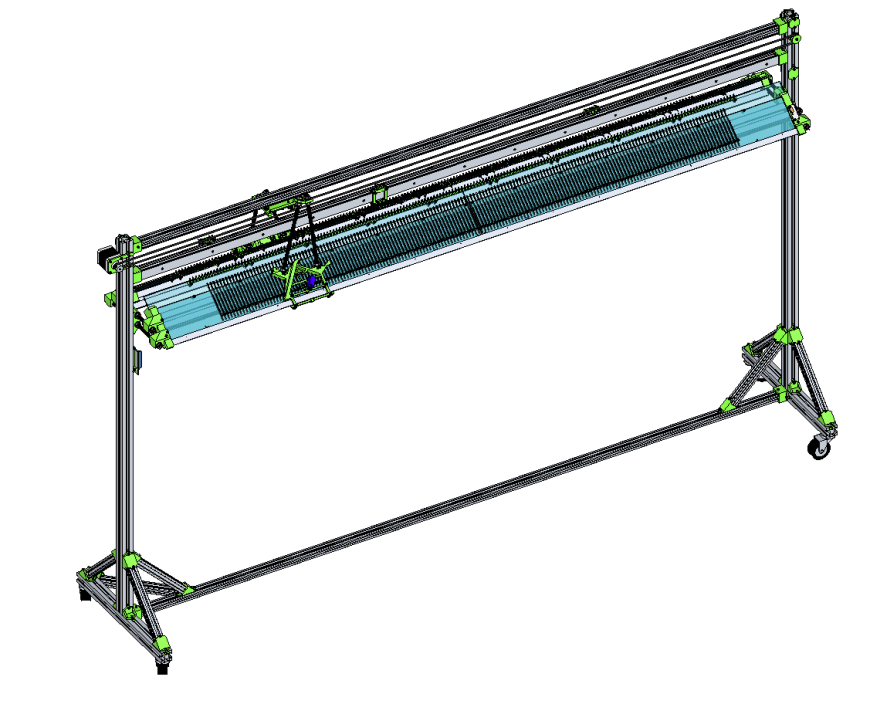 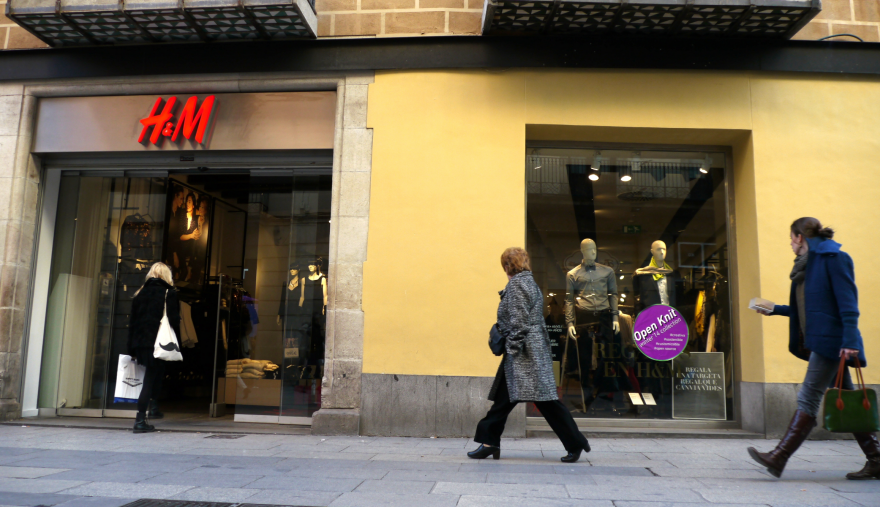 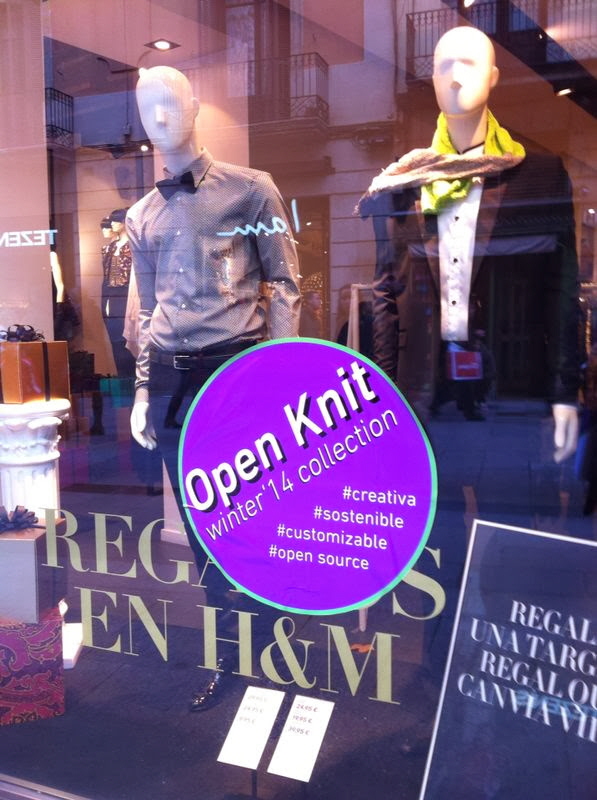 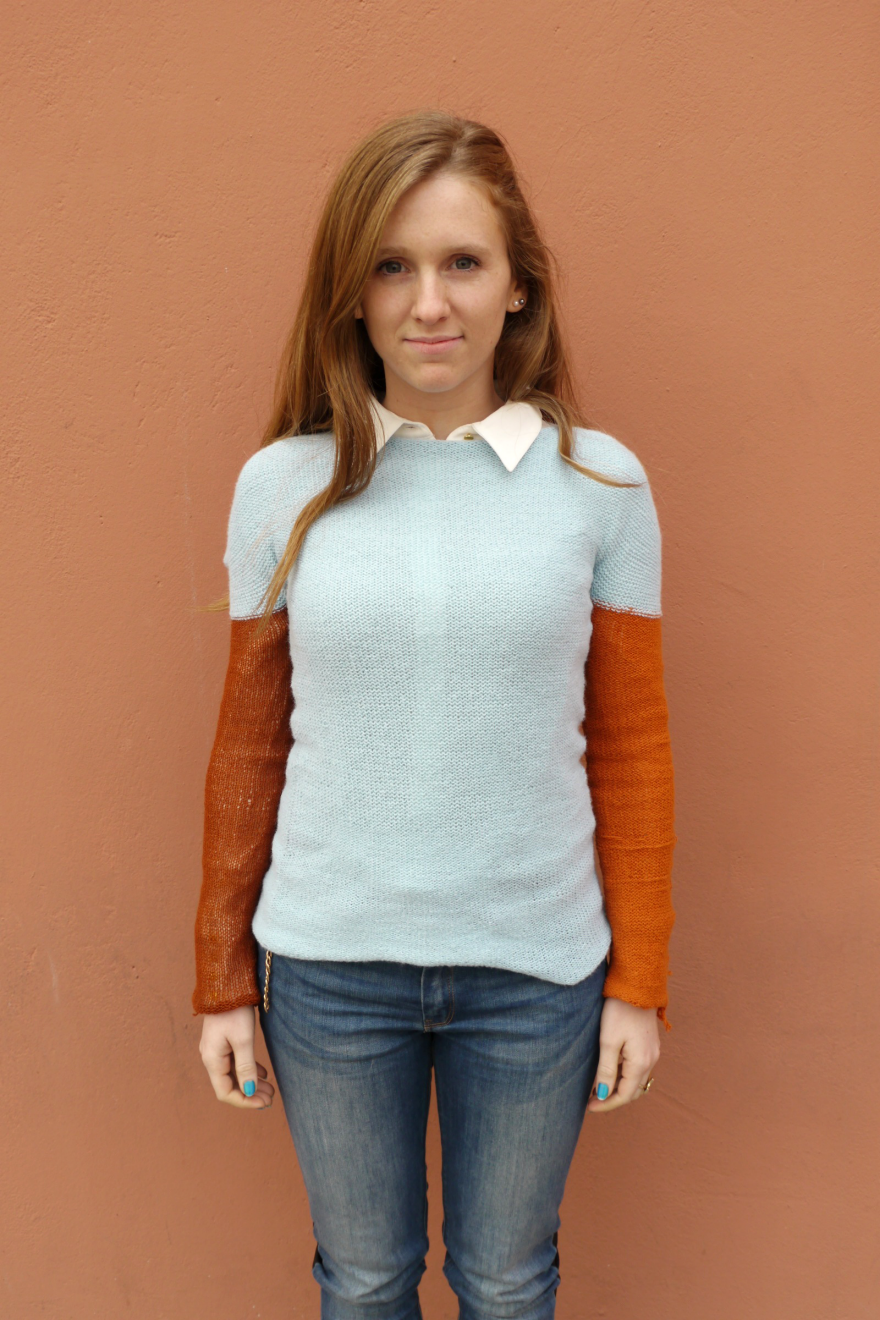 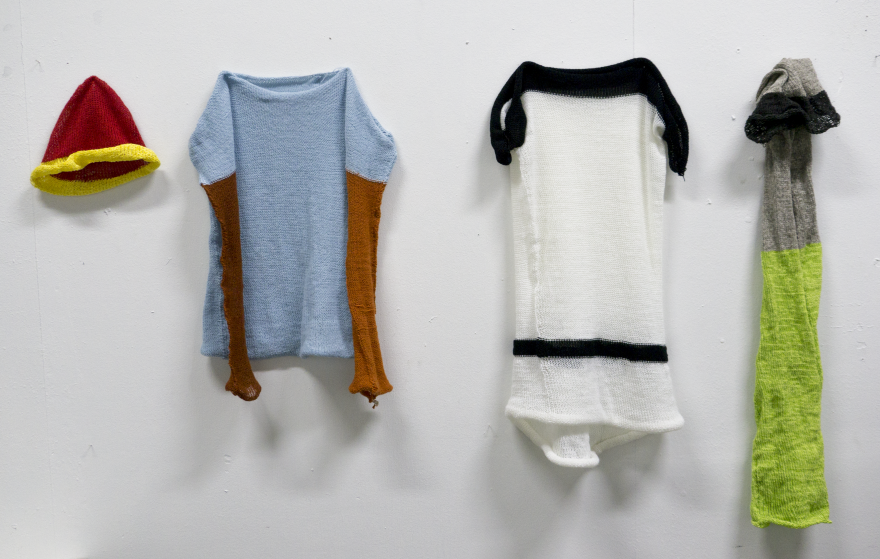 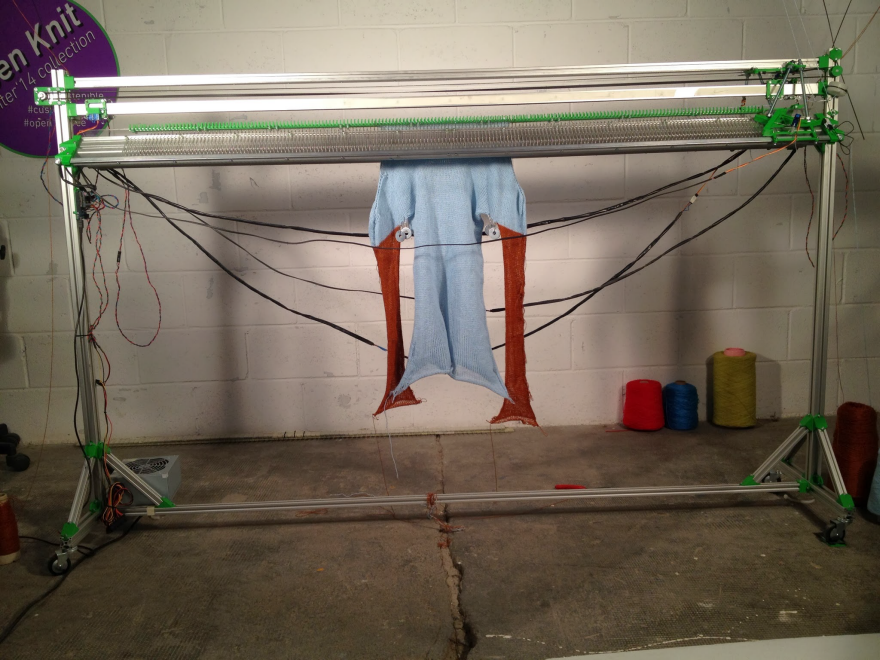 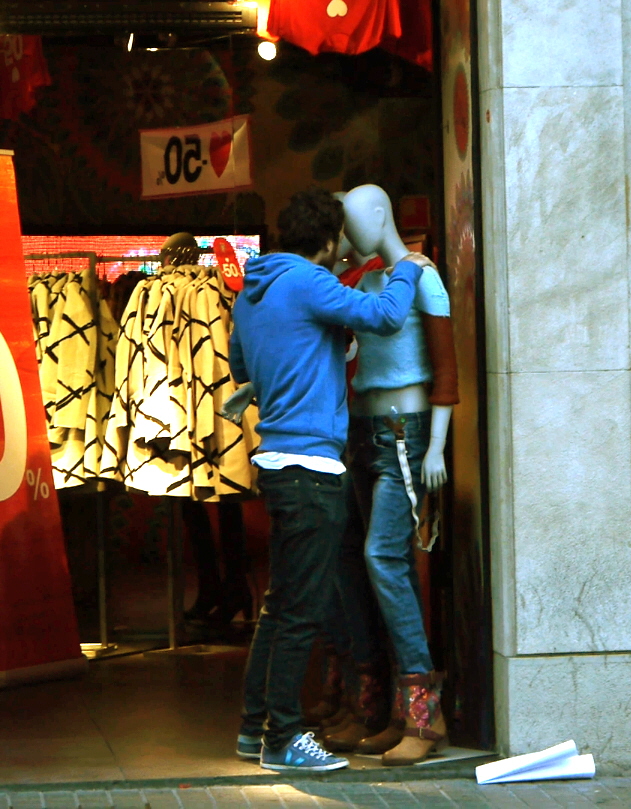 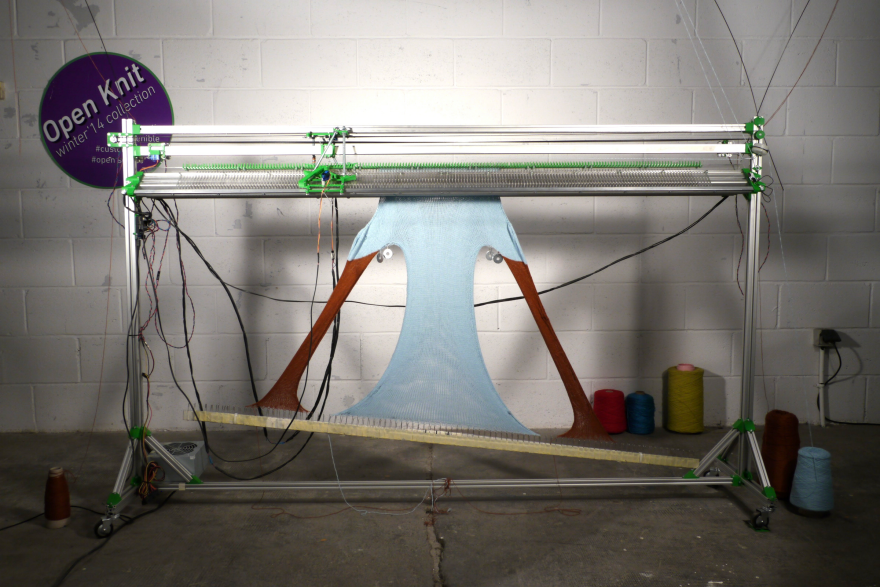 Presently, production outsourcing has become the norm: mass fabrication of goods at low costs improves corporate profit margins but pushes precarious labour conditions due to a race to the bottom in competing developing markets. Production entails long and precise processes before those goods reach our hands, many of which are pervasive in our daily life, and frequently in intimate contact with us, such as textiles. In such a context the market price we pay for goods has not absorbed the externalities created, thus we end up paying far less for them than the real impact they have in society and the environment.

OpenKnit offers an alternative landscape to this production model. It’s an open-source, low cost, digital fabrication tool that affords the user the opportunity to create his own bespoke clothing from digital files. Starting from the raw material, the yarn, and straight to its end use, a sweater for example, in about an hour. Designing and producing clothes digitally and wearing them can now happen in the very same place, rewarding the user with the ability to make decisions regarding creativity and responsibility.

In order to increase accessibility to this new tool, a step by step assembly manual is published while the software Knitic allows you to design your customized clothes easily and feed them into the printer, just a few clicks away. Do KnIt Yourself , acts as an open-source clothing platform, a virtual wardrobe that allows users to share clothes, not only with those near you.

Deeply inspired by the RepRap project, OpenKnit is an ongoing project that waits to evolve organically with/for the community.

It's accessible to a typical retail type of customer. And it's open source so you can build it yourself which is very cool.

The ability to design and knit your own sweater in an hour is pretty cool...It's very inventive and it could open up small scale manufacturing.