Many Korean people prefer living in apartments to multi- household houses due to the comfortable systematic management conducted by management offices in apartment complexes. Sixty-five percent of residents live in apartments whereas only 20.2% of residents live in multi-household houses in the Seocho district of Seoul. In order to improve the quality of life in vulnerable areas, Seocho and its residents have been designing and creating the Firefly Center (Banditbul Center in Korean).
The name of the center represents the hope that can make the neighborhoods brighter like fireflies.The Firefly Center is a management office offering day care services, toolboxes, unmanned parcel boxes, community spaces, etc. like the services provided by an apartment complex. Moreover, it provides women with a friendly service in which two or three voluntary scouts accompany each woman home late at night upon the woman's request. Residents manage all these service by themselves under the control of systematic regulation.

While the effect of the Firefly Center on the landscape of providing convenient public services is still being evaluated and spread, the impact on the residents involved in the project has been overwhelmingly positive. Pre and post surveys from residents showed an overall improvement in the system to collaborate with the local government, create a practical space, and manage by themselves for betterment of their community. 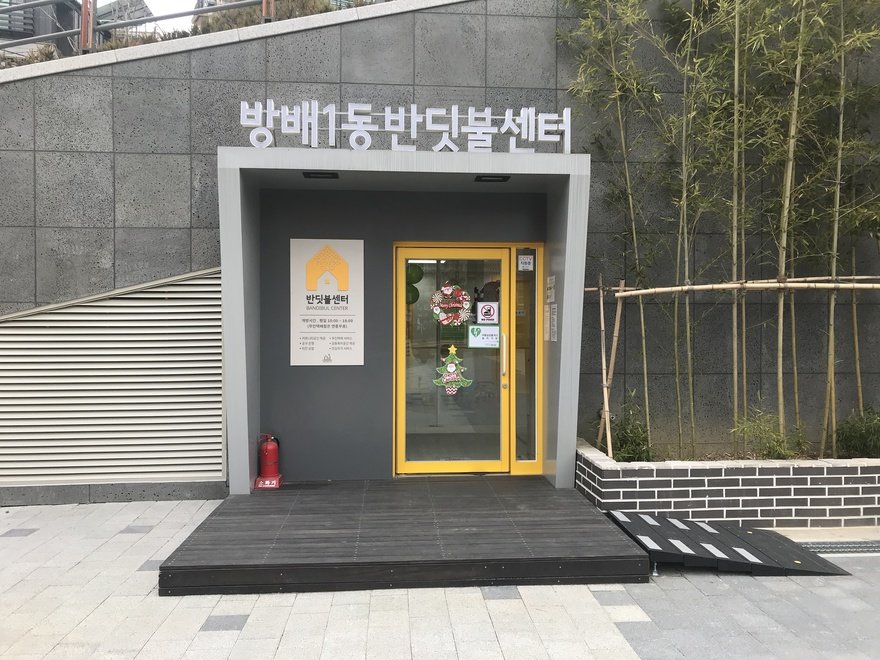 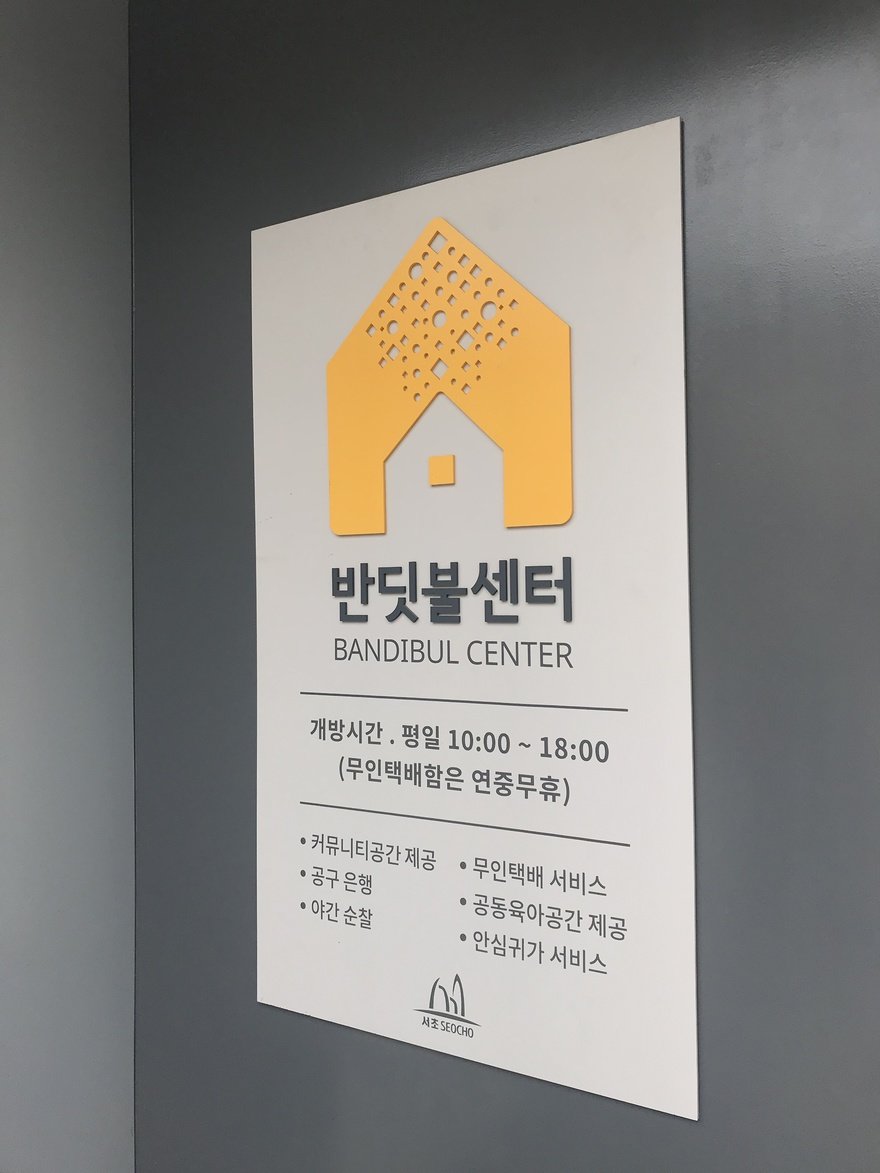 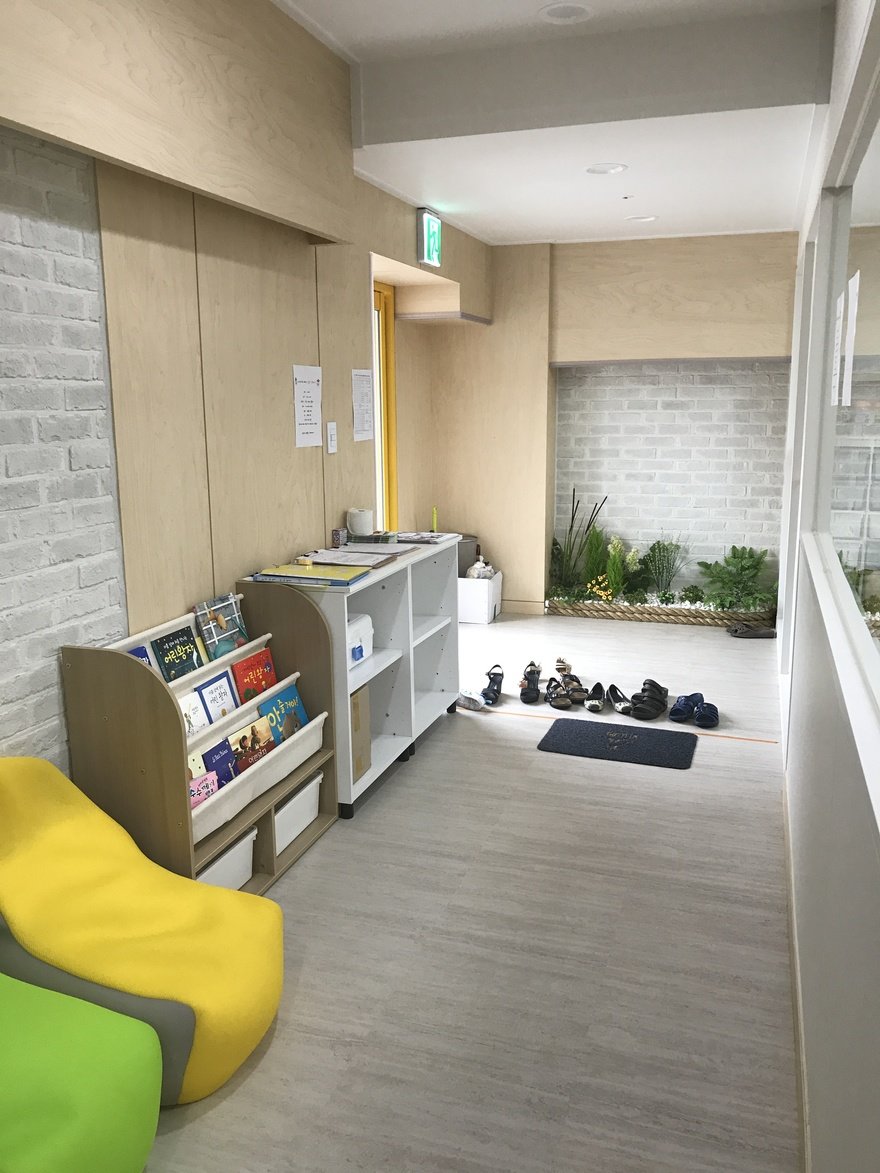 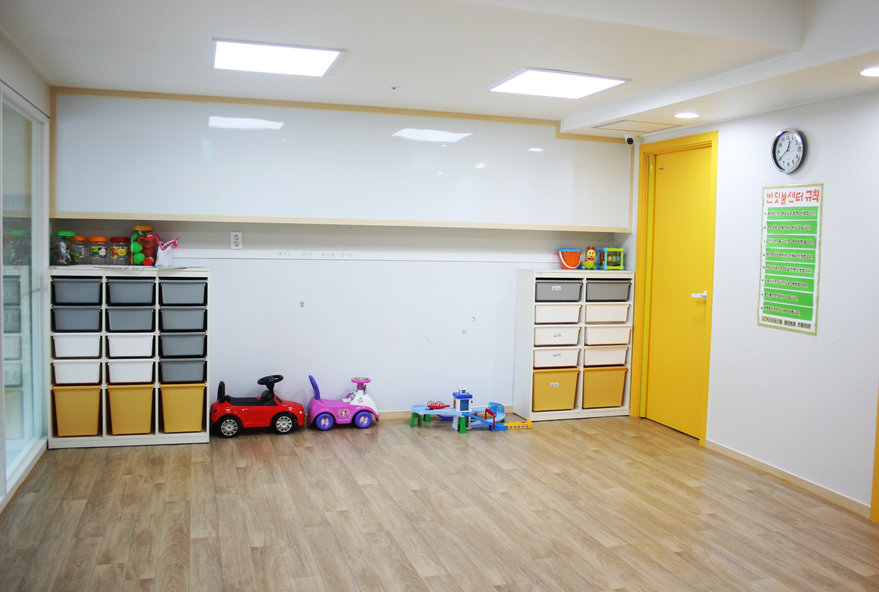 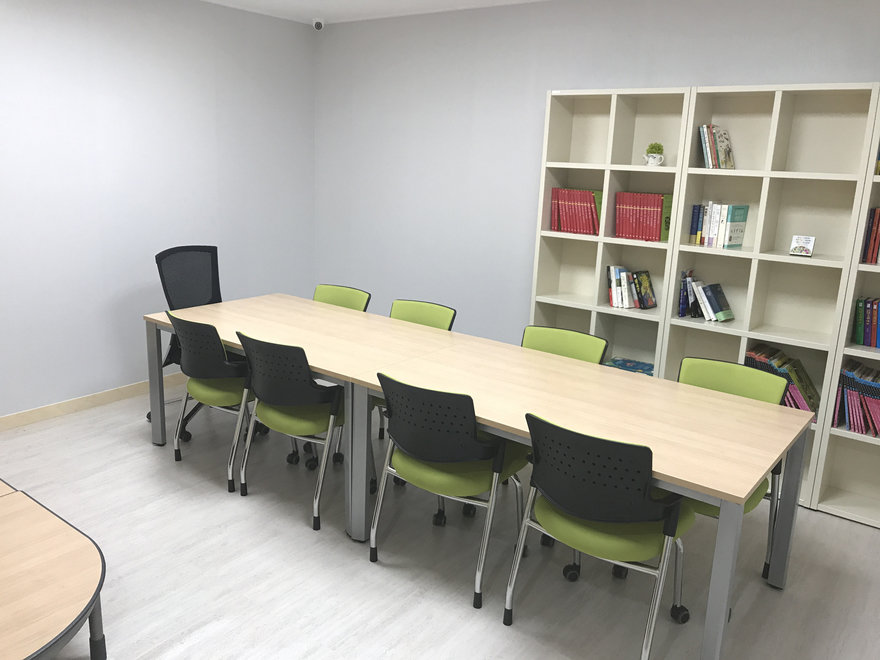 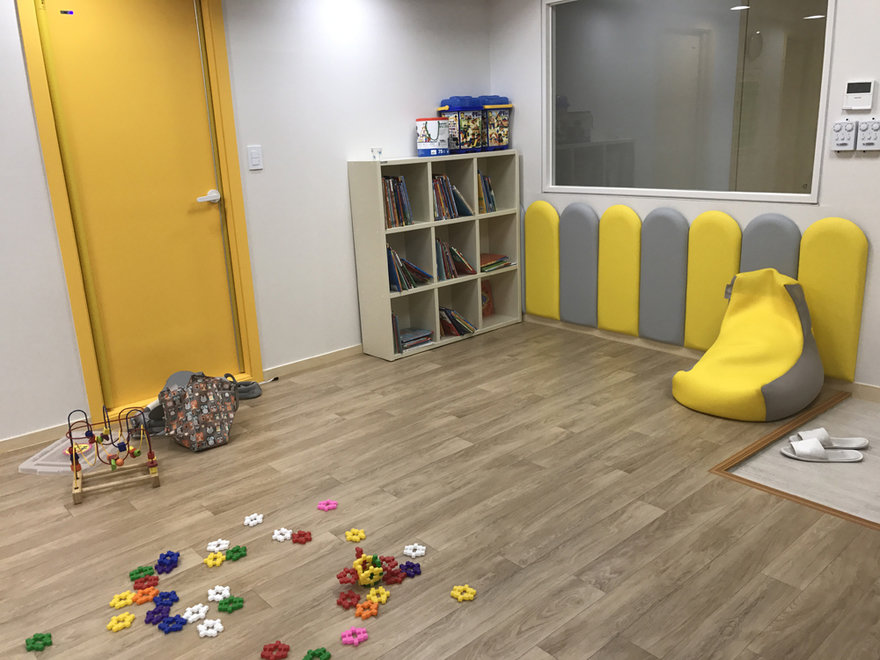 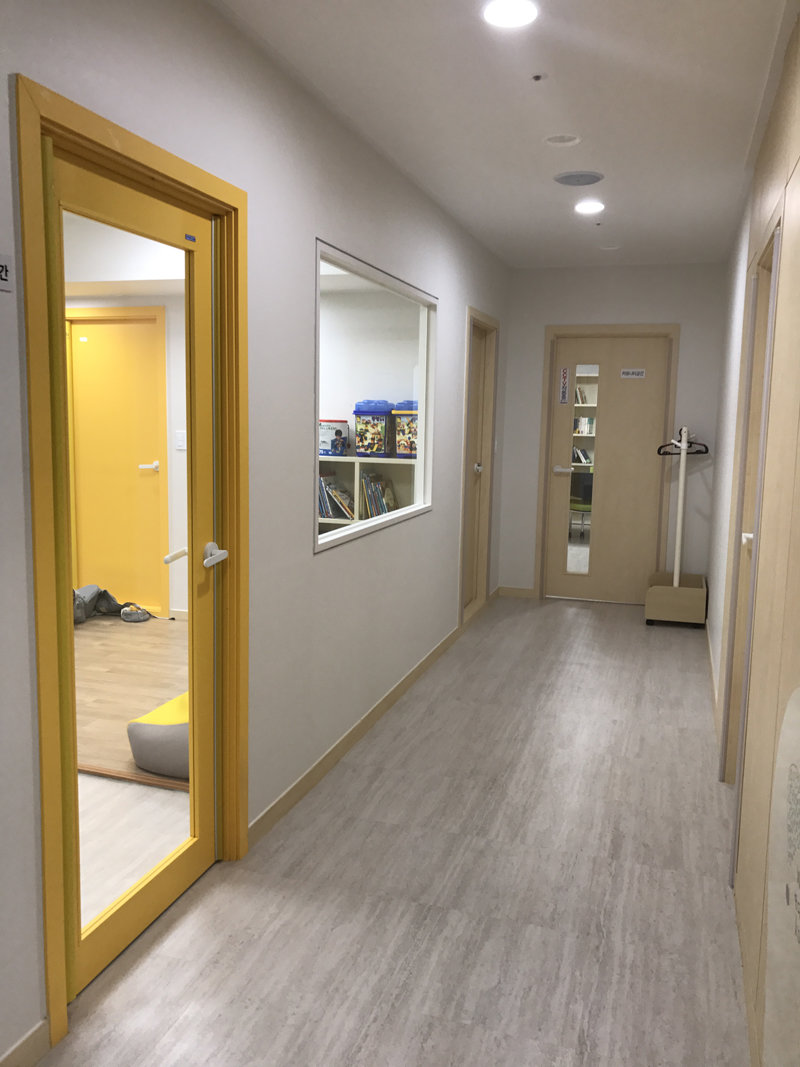 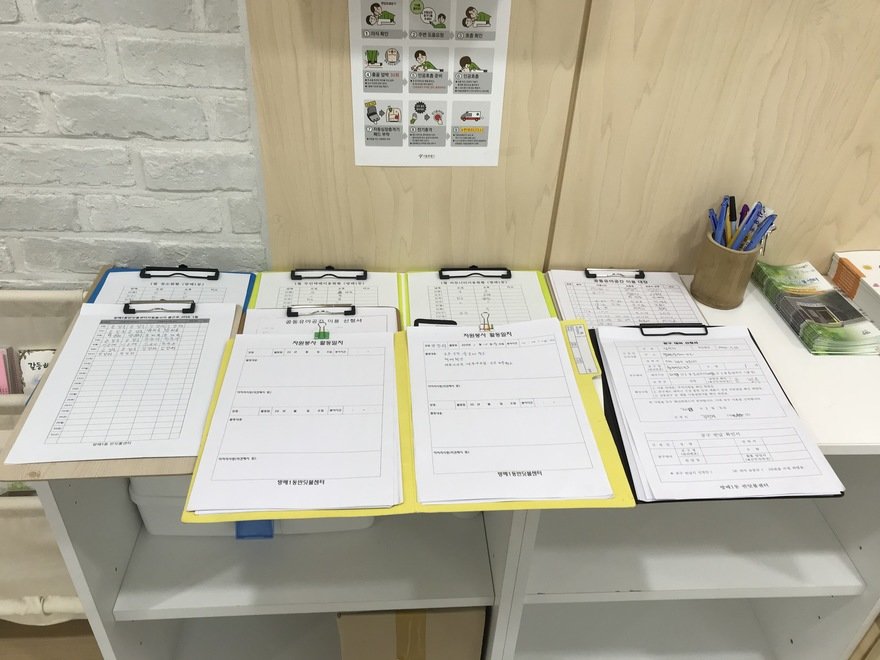 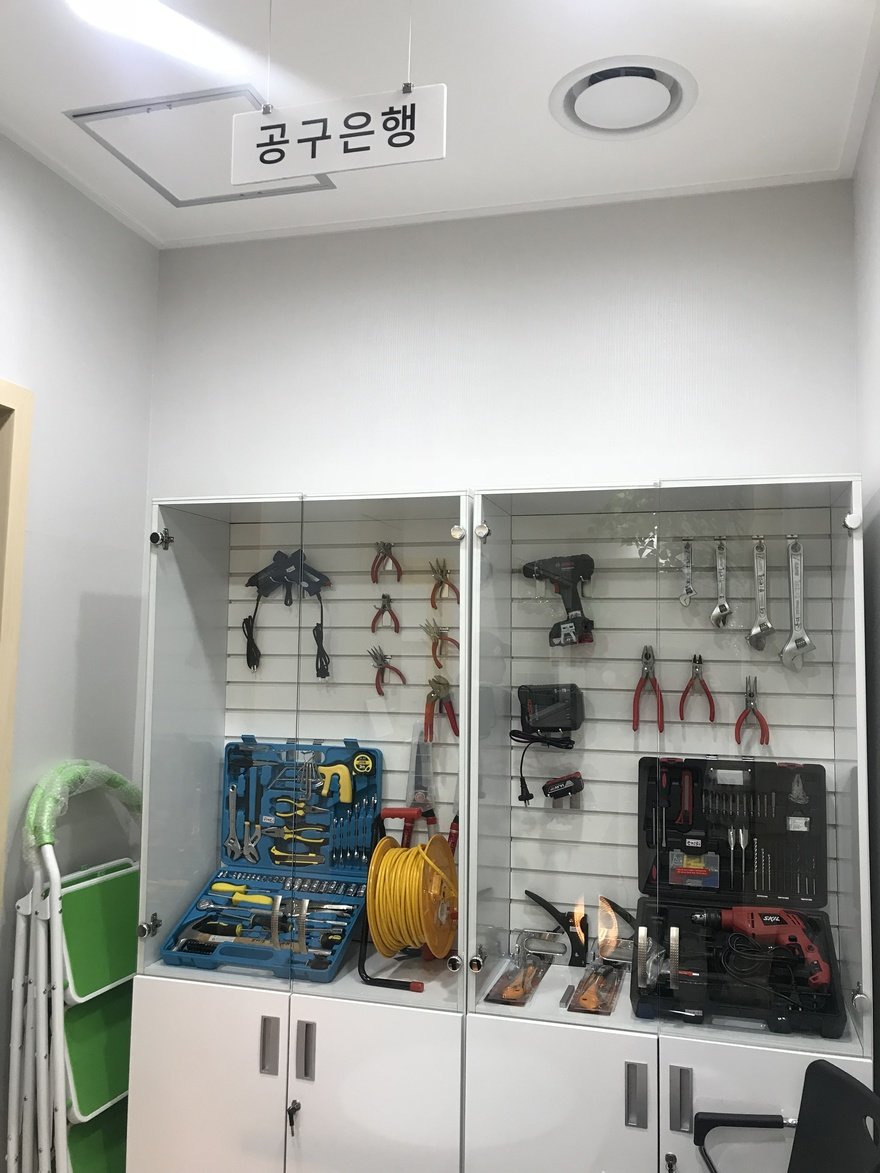 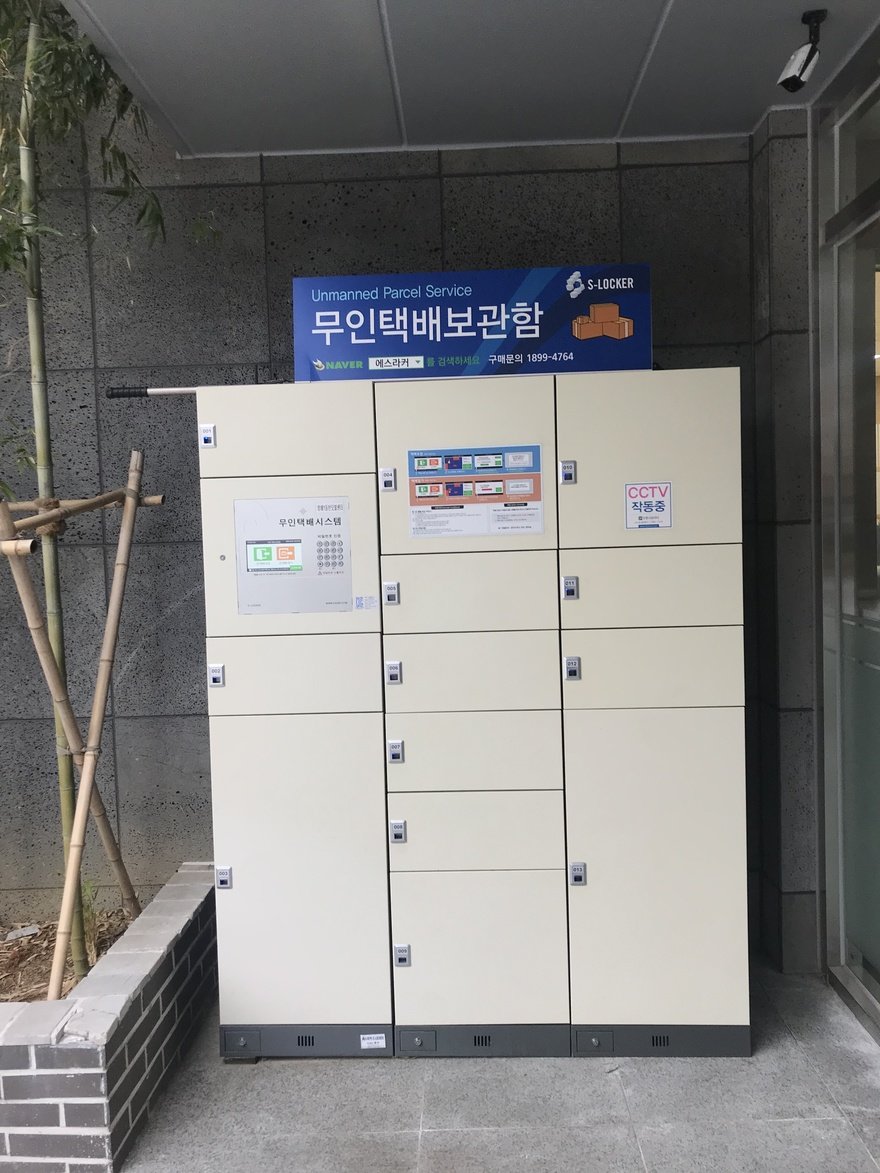 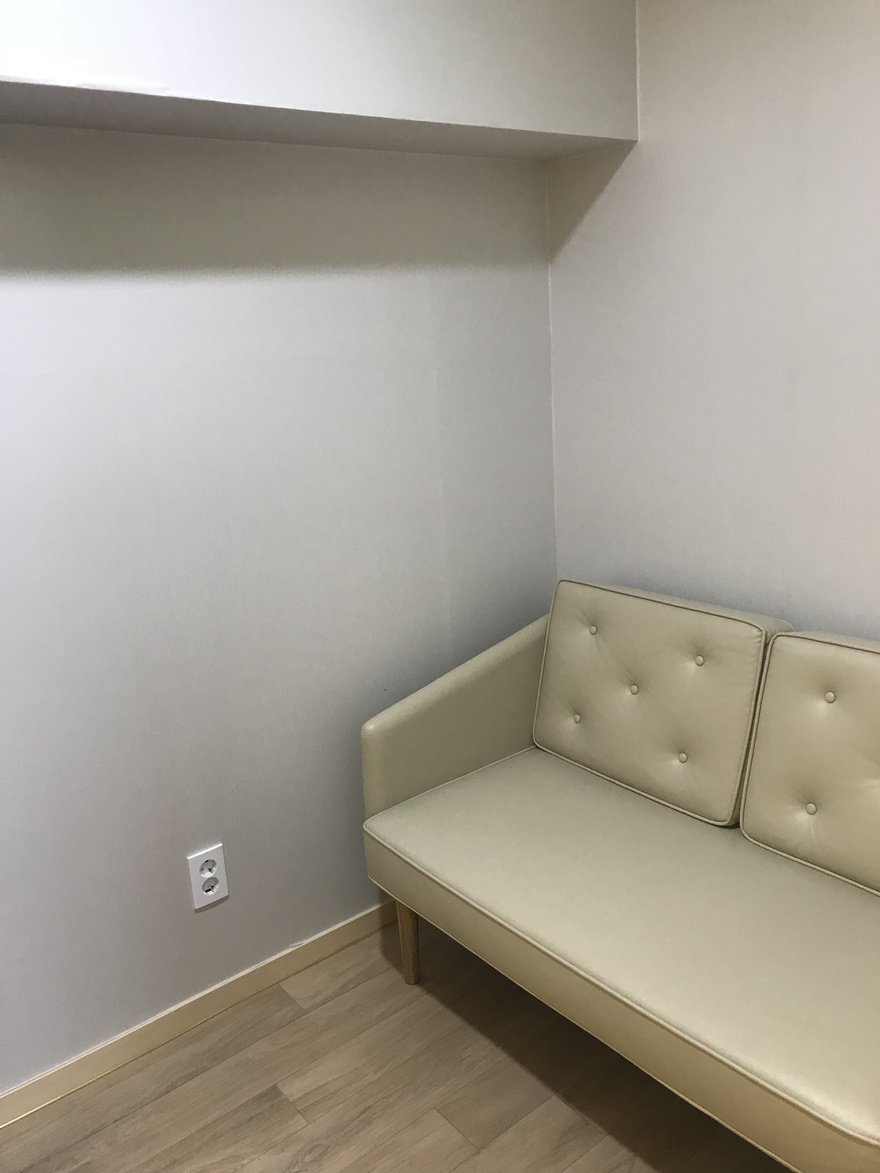 Seocho is one of 25 autonomous districts in the metropolitan city of Seoul. Located in the pivot of the southern part of Seoul, Seocho is known as a decent area to live in, which also serves as a center of culture, art, education and law, as well as a hub of transportation. However, some vulnerable areas co-exist in the district, which is why Seocho has been trying to narrow the gap between the rich and the poor.

Low-rise residential areas that are distributed throughout the city of Seoul have many diverse issues like other cities in the world.

According to the research on current conditions for low-rise residential areas conducted by the Seoul Institute, houses are aging and densely populated, compared to apartments of similar height and scale of building. Moreover, the high residential rate of the elderly and the single-person households are significant. Low-rise residential areas have been an alternative to the skyrocketing prices of apartments in the city. However, without necessary infrastructure such as roads, parks, parking lots, etc, housing density has been continuously increasing. Therefore the political approach of the government is necessary at this moment. In accordance with the National Statistical Office, the percentage of people living in apartments is 60.1% nation-wide, 58% in Seoul, and 65% in the Seocho district as of 2015.

Many Korean people prefer living in apartments due do the several reasons. Retail chain stores and government offices are in walking distance, and brand new apartment complexes commonly have various convenient facilities and programs such as libraries, gyms, playgrounds, community spaces, etc. as well as a management office and janitors. Furthermore, the number of apartment complexes with childcare facilities and even schools are growing in order to provide safe and good environments to raise children. Also, many apartments restrict visitors' access, and equip common spaces with surveillance cameras. All of these conveniences are under the control of the management office of the complex.

On the other hand, residents of old low-rise residential areas experience relative deprivation and inconvenience due to the lack of integrated management. In order to improve the quality of lives and even out the disproportion in these areas, Seocho and its residents came up with a special facility.

Multi-household houses with pilotis being vulnerable to earthquakes and crime are concentrated in Bangbae 1-dong, along with other low-rise residential areas. Children playing in alleys are exposed to the danger of a car accident due to the lack of play areas, and there were not enough childcare centers for preschoolers during the day. Furthermore, residents have to use the community service center's subsidiary facilities, since there are no adequate spaces for community gatherings and programs. The biggest problems that the city determined through regular meetings with the residents were the inconveniences in everyday life: frequent loss of parcels due to the lack of a janitor and no safe spaces for the children to spend their time. Thus, many people wished for these discomforts to be improved in daily life.

"Can residents in low-rise residential areas get convenient services like residents of apartments? What about a management office like a firefly which brings light to the darkness?"

The small idea which started from a regular meeting of public officials and residents led to creating a management space where people enhance living environments by and for themselves, and get offered necessary public services in everyday life. The city wanted to fulfill the governance, which solves local issues through not only participation of the government but also the citizen, through collaboration and division of roles."

The Firefly Center, fully operated by volunteers, is a volunteer group of interested people and is responsible for scheduling the usage of spaces, facilities and goods. Volunteers share daily diaries, management records, and the contents of the day through a messenger app. There is a toy disinfector for hygienic article management and as well a nursing room next to a children's play space for mothers to breastfeed comfortably. For the systematic branding, we developed the Firefly Center brand identity, which means the light of the village, and designed the integrated interior and exterior space. As of January 2018, the Firefly Center is in operation and will continue to be installed in other areas of need.

"Spending time at the Firefly center is my daughter's favorite!"

Disadvantaged areas have various issues, and these areas almost all face similar problems. Creating a good living environment and community-centered spaces provide opportunities of having a better quality of life and healthy community. In addition, this leads to the change of behavior and the way of thinking. In this light, the Firefly center fulfills the role of the center of a healthy community and the management office in vulnerable areas.

Seocho plans to expand the firefly centers continuously so that the Firefly Center will be a light that brightens all the isolated areas.