The concept was inspired by studies conducted at the Max Planck Institute which found decisions are made seven seconds before conscious awareness.

KooKoo comes in 4 basic forms: necklace, pin, keychain or pocketable for those who don't want to wear the accessory outwardly. 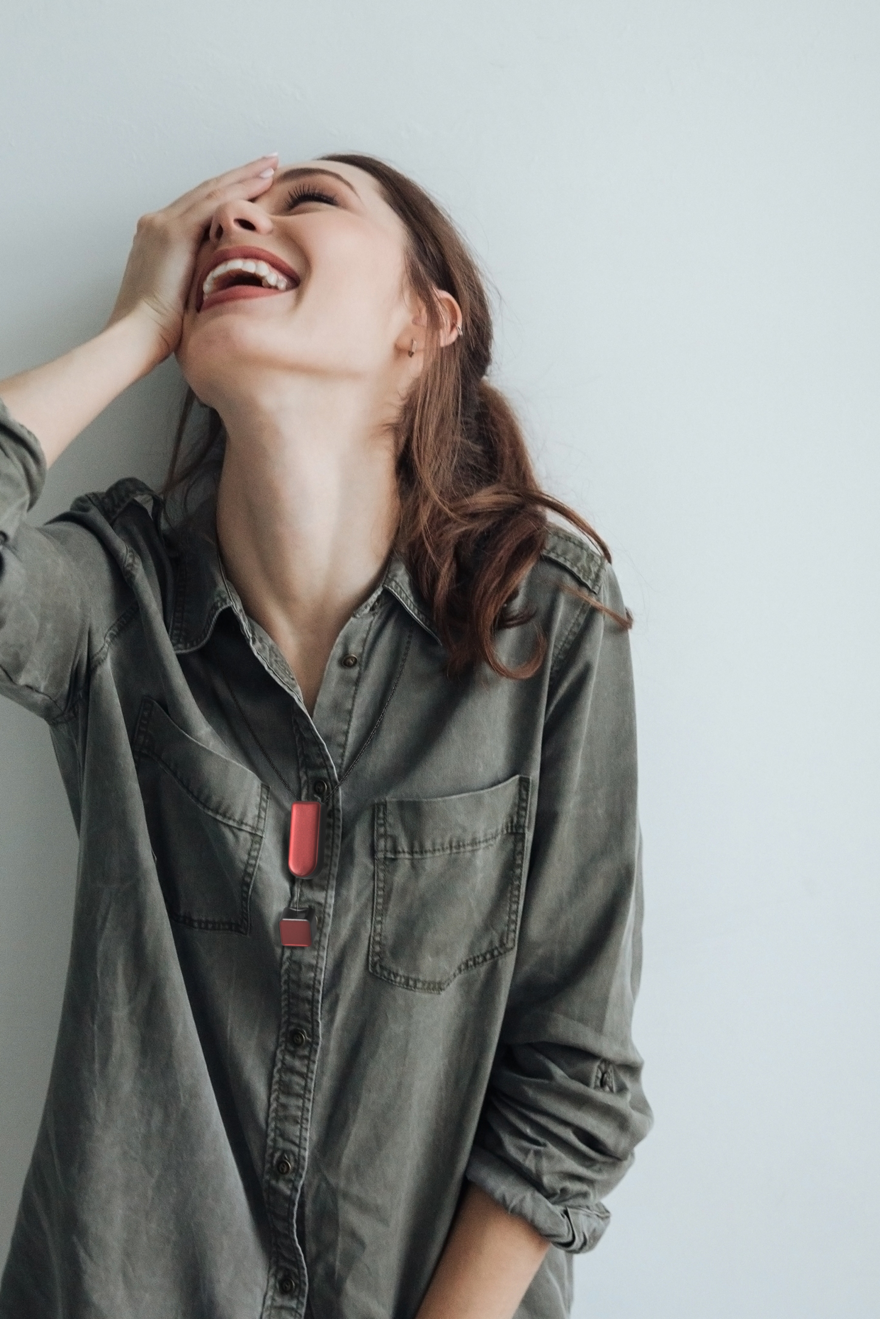 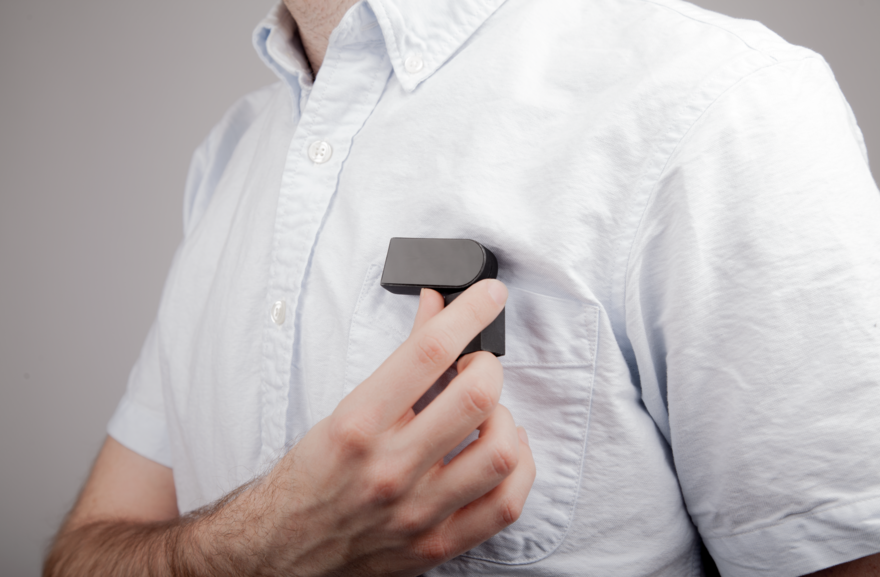 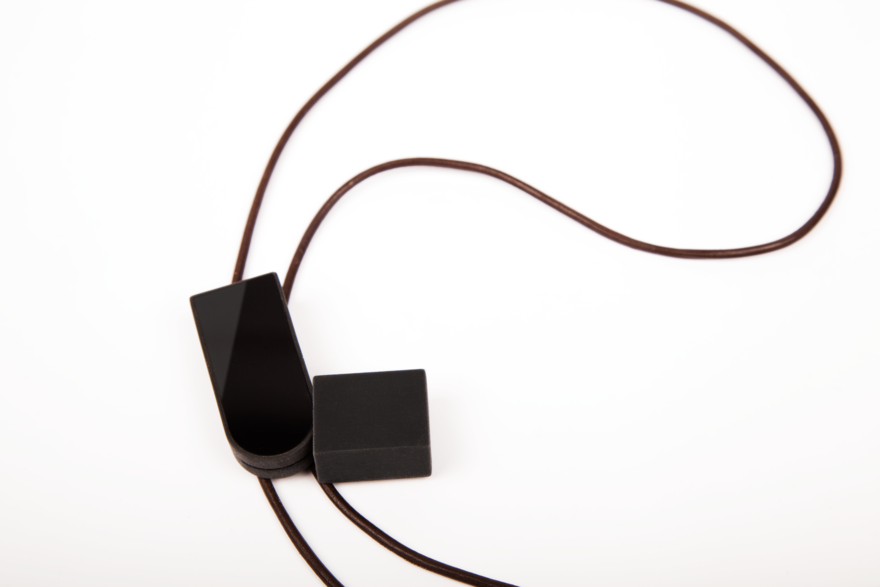 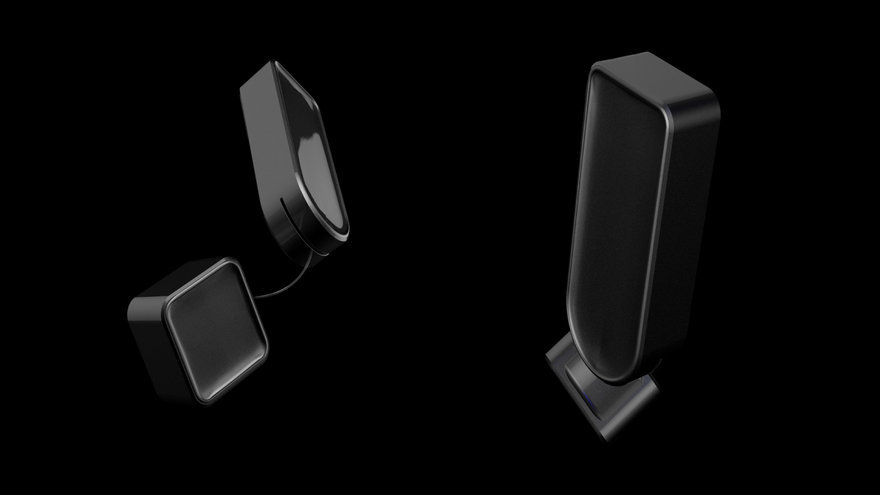 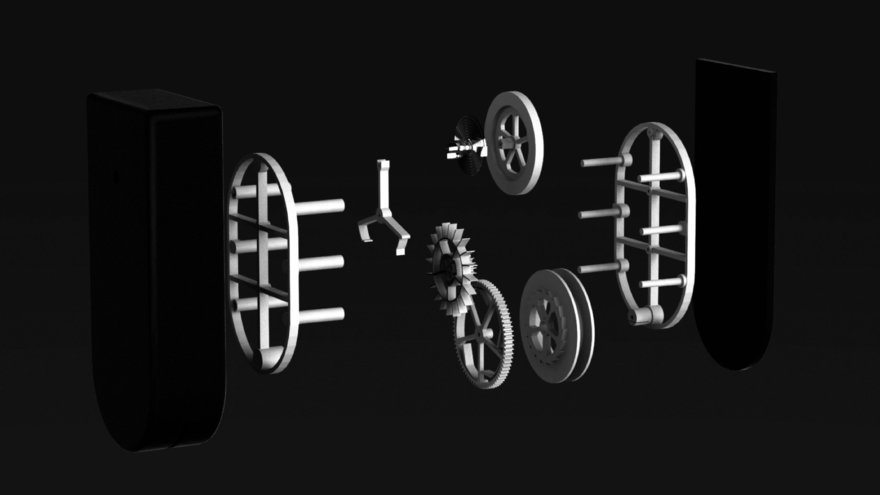 KooKoo is the outcome of Xumeng Mou's master thesis--Absurd Intelligence: Explorations of the Unconscious.

After one year of research, Xumeng found that the unconscious mind is very powerful at influencing decision-making.

And yet, the influence of the unconscious is not always logic-based; in fact, unconscious influences can seem downright absurd. In her thesis - Absurd Intelligence: Explorations of the Unconscious, Xumeng explores design as a way of upgrading the unconscious mind to being a reliable and legitimate tool for creative problem-solving.

The unconscious mind influences our decision-making in the form of intuition. "Intuition is the ability to instinctively understand what information is unimportant and can thus be discarded," suggests Gerd Gigerenzer, director of the Center for Adaptive Behavior and Cognition (ABC) at Berlin's Max Planck Institute for Human Development.

Unlike conscious reasoning, which can be explained scientifically, intuition is still not accepted as a sound method of arriving at a "reasonable" decision in most situations.

According to neuroscientist John-Dylan Haynes of the Max Planck Institute, monitoring the micropatterns of activity in the front polar cortex allowed researchers to predict which hand the participant would choose at least seven seconds BEFORE the participant was aware of the decision. "Your decisions are strongly prepared by brain activity. By the time consciousness kicks in, most of the work has already been done," said Haynes.

Xumeng made the connection that paying more attention to intuition could help indecisive people—those who the irrational fear of making the wrong choice and who tend to over-analyze situations—learn to make quick decisions and not worry excessively about "right" or "wrong."

Based on the above finding, Xumeng designed KooKoo—a wearable timer that only goes up to seven seconds. Every time a user realizes that they are over-analyzing or hesitates when presented with multiple options, the user can pull the string of KooKoo. When the timer goes off, and the user must make a decision.KooKoo reminds users of what they already know and to give them permission to move on.

Because the unconscious has already made the decision seven seconds before the user realizes it, KooKoo will have helped its user to realize their intuitive decision by leaving no time for users to think twice.