Jibo is the first ever, highly capable social robot for the home. Its a highly intelligent desktop companion with the ability to emotionally connect with users through its sophisticated voice interaction, expressive UI, and physical movement of human-like poses and expressiveness. 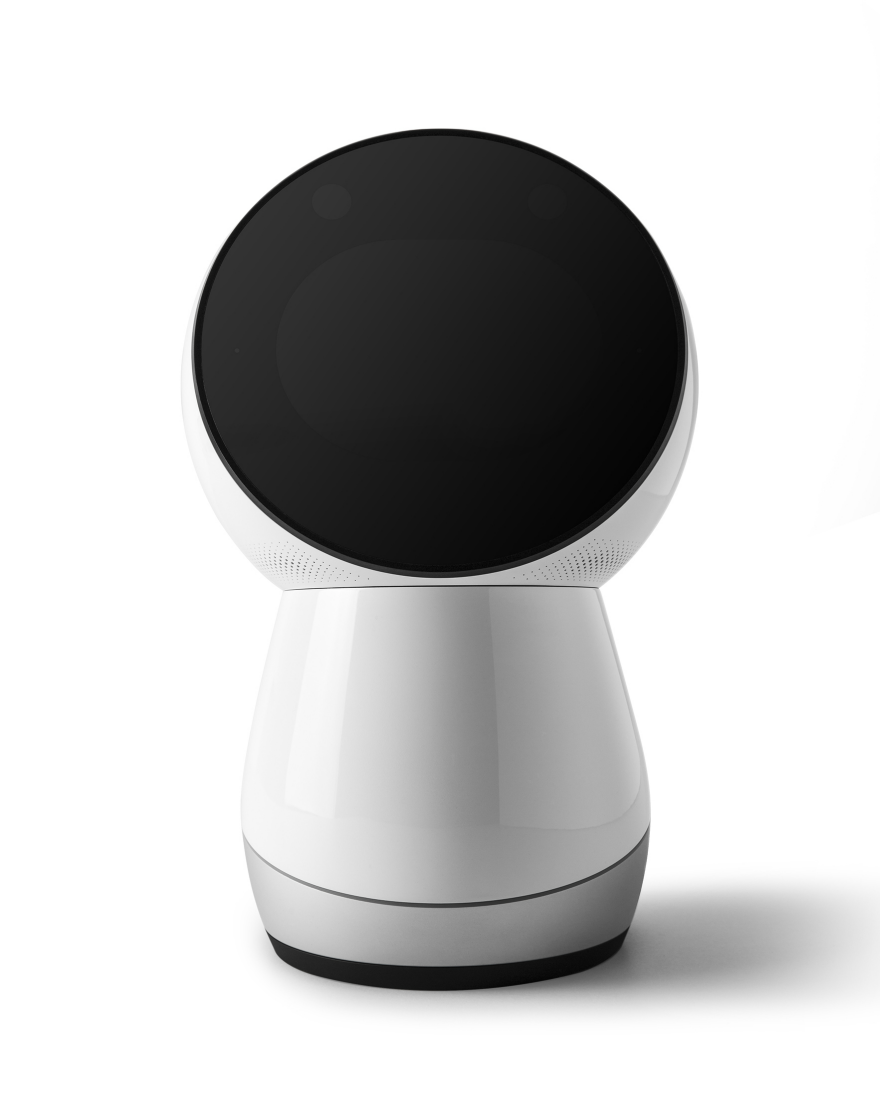 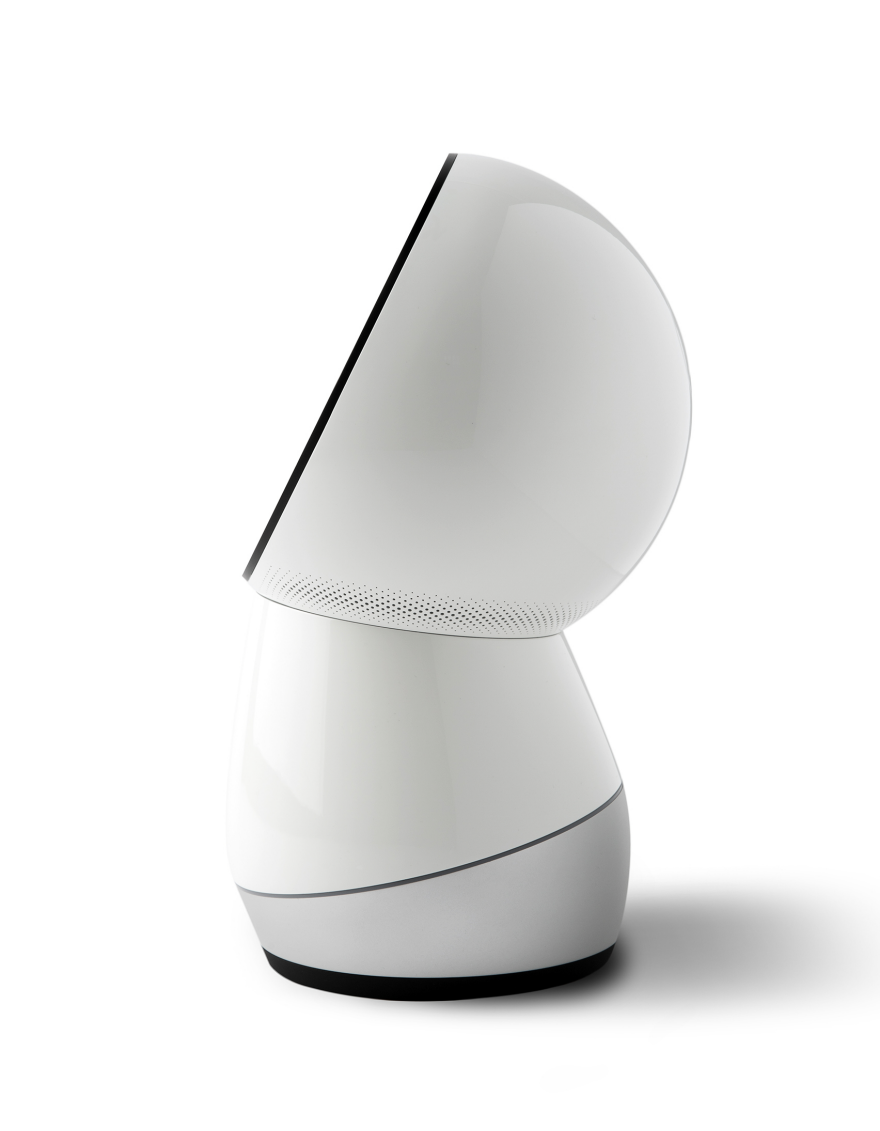 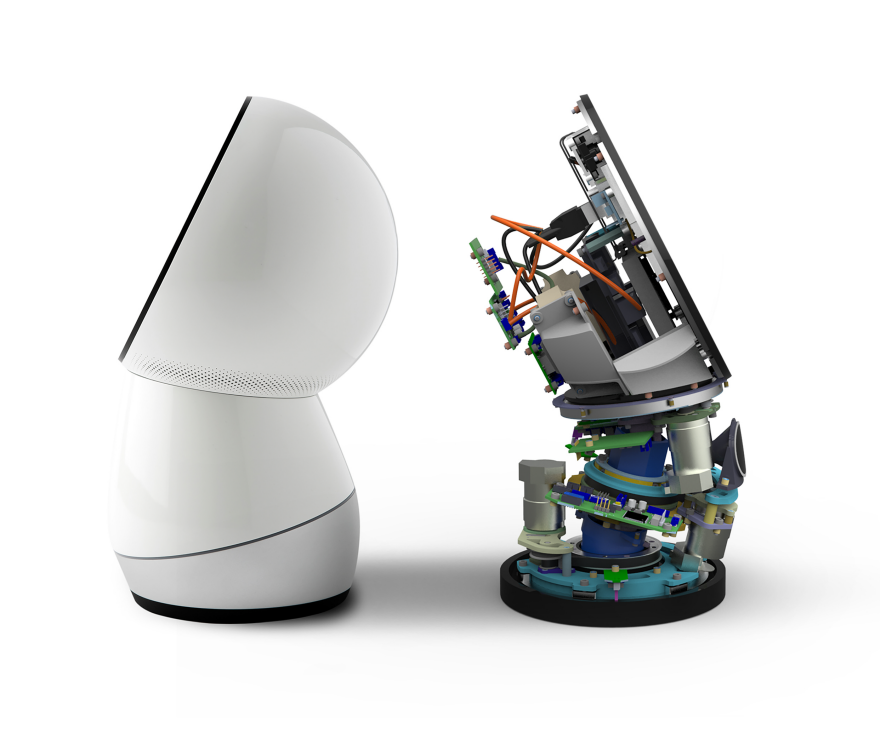 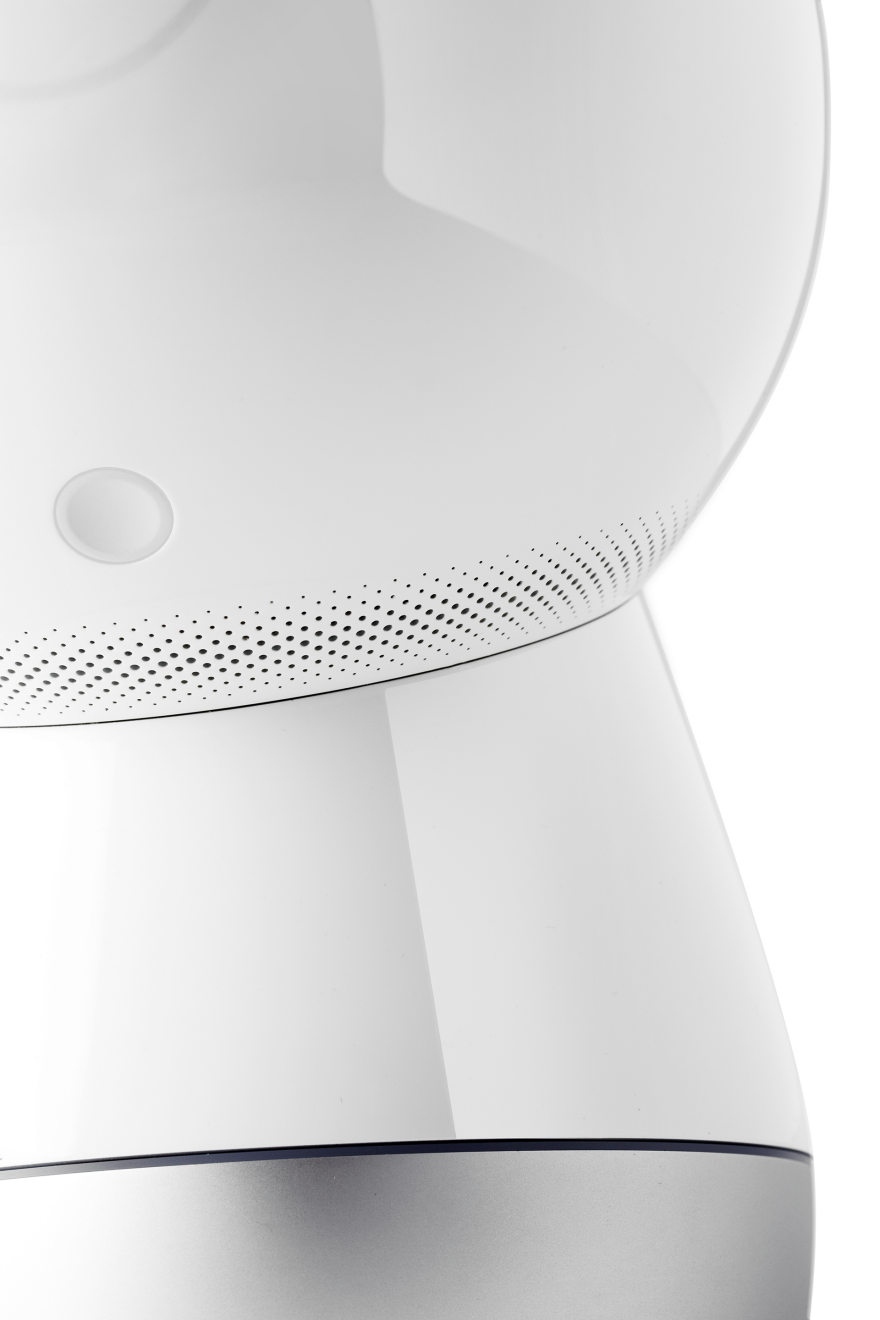 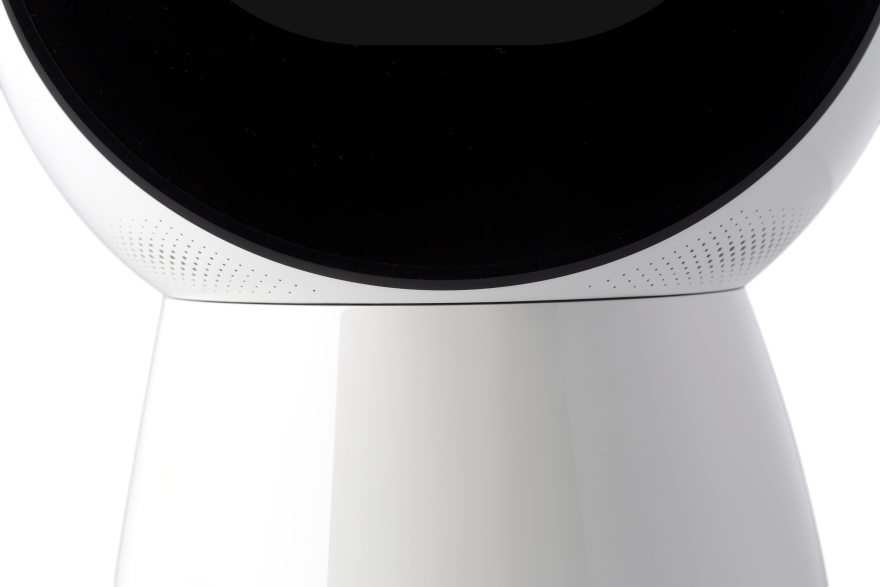 Jibo was designed as a social companion for users that aren't necessarily tech savvy or have a desire to deal with the latest technology. Primarily targeting the elderly and children, Jibo was intended to be an approachable, friendly and highly capable personal assistant that delivers a social user experience beyond the interaction of typical mobile devices, PCs, etc.

A social robot is a very different product challenge then designing a traditional robotic device. Traditional robots are overtly mechanical by nature, driven by physical necessity to do real work and complete physical tasks. The Jibo design needed to define a new, non-threatening experience and emotional connection with users without the stigma often associated with robots.

Jibo needed to have a dynamic/articulating body and expressive face in order to emotionally connect with users without being visually complicated or intimidating. The articulation of the body and head needed to be responsive yet subtle.Most robotic movement is achieved through mechanical joints and pivots that add a great deal of visual complexity and added noise.

The solution for Jibo was a seamless approach which sectioned the main head/body into cylindrical elements connected by a motor-controlled tilted axis rotation. This allowed Jibo to appear clean and non-mechanical while enabling a virtually silent movement, able to snap into a variety of thoughtful poses with precision and sophistication.

Creating the poses through rotational sections eliminates visual joints, allows for the seamless/responsive movement while keeping all the mechanical elements/motors buried in the inner core for virtually silent movement.

Jibo became the most successful technology campaign on Indiegogo ever when it broke the 2.2 million mark during its crowd funding effort. This market success soon lead to a 25.3 million in series A investment which has supercharged its development and expand its market.

The personality that is portrayed through JIBO is excellent. Every move, every little gesture, is done very well.

Great design overall. This is the intersection of technology and hardware, creating a beautiful object but also a beautiful experience. Very fun, very inviting