A Mechanical Pencil That Will Last A Lifetime.

I'm a mechanical drafting student in Austin, Texas. I have always been obsessed with taking things apart to figure out how they work, so studying to become a mechanical designer was a natural choice for me. Because I use a mechanical pencil everyday for sketching projects, I had the idea to design one that didn't reveal how it was put together or the different parts that it was made of at first sight. With this design, you really have to investigate to find where the pencil breaks apart, the different pieces it is made of and how the parts are held together. This to me as a designer is just as intriguing as the pencil itself. 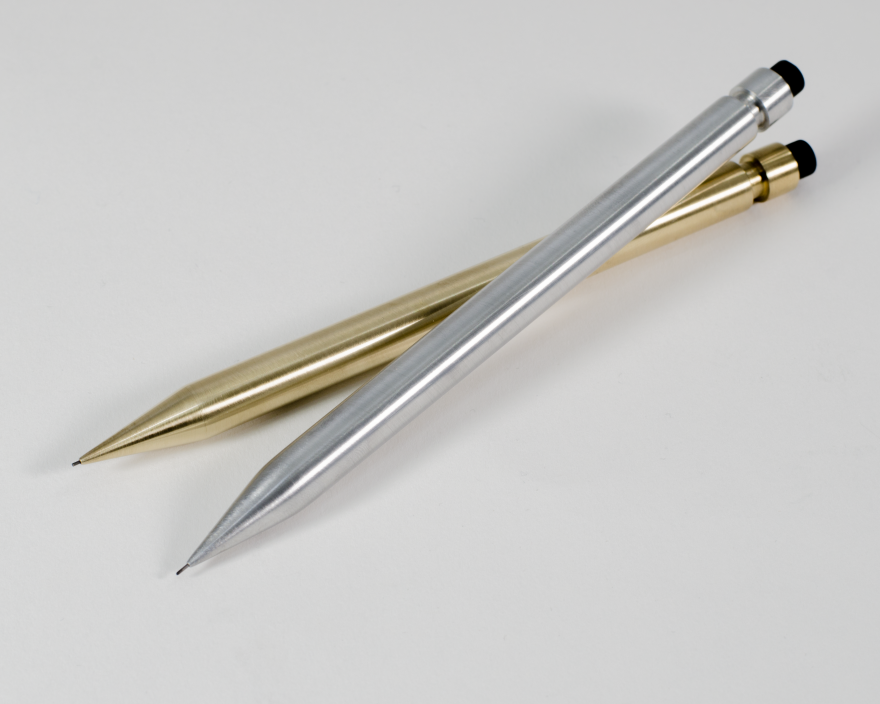 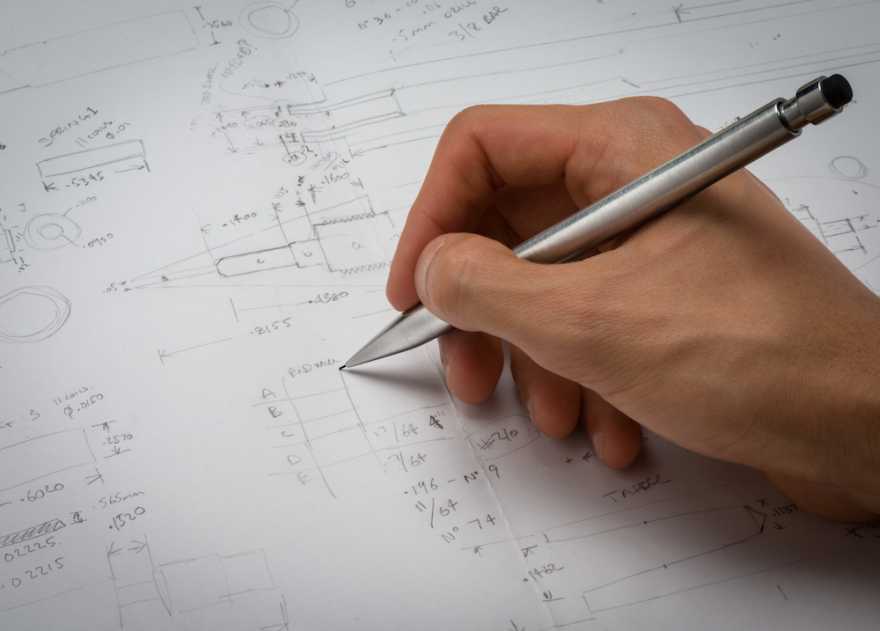 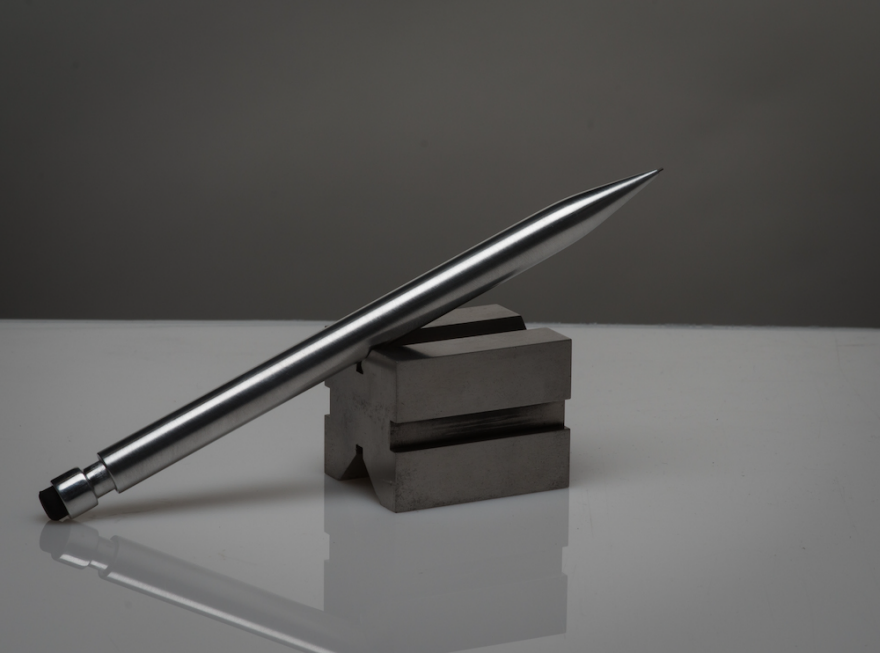 The project started when I noticed I was using packs and packs of mechanical pencils as disposable items while working on projects. I decided to design a mechanical pencil that would reduce the amount of waste, be a testament to U.S. manufacturing and design, and not break the bank. Having a single mechanical pencil that replaces the endless packs of plastic that end up sitting in landfills and floating in our oceans has to be a good thing.

The intent for the design was to remove all of the lines, grips and knurled perforations that traditional mechanical pencil designs have and allow the pencil to become a blank canvas for its owner. I imagine each pencil being worn down in different ways and eventually taking on the character of its owner.

The complex and intricate inner workings of a mechanical pencil are difficult and expensive to manufacture, which is why the majority of them are made from plastic. My design uses standard drill sizes and standard stock material to reduce manufacturing costs and has been precisely engineered to be replicated at large numbers while maintaining an extremely high level of quality and a sleek design.

The pencil started as a project for my CAD/CAM class, and after a long semester I had my first prototype. Soon after, whenever I was using it people began asking me where I got the pencil from, so I decided to look into the possibility of a production run. Now, after a successful Kickstarter campaign, I am working on producing and delivering over 2200 pencils to all corners of the world.

I hope you enjoy the design as much as I enjoyed making it.

Thank you for your time and consideration,
Andrew Sanderson