The is a rental service of drone provided for large entertainment facilities such as the zoo and amusement park and so on. Putting a coin in the machine and then turning the handle, you can rent independence flight type of drone in the facility for one day. There are two in the . At first, One is the navigation function. If you enter a destination by the voice control system, The will fly towards there. The user can get to the destination by just keeping up with it. Secondly, The other is the camera function. In collaboration with smartphone apps, you can remote-control it and have shooting experience as never before. 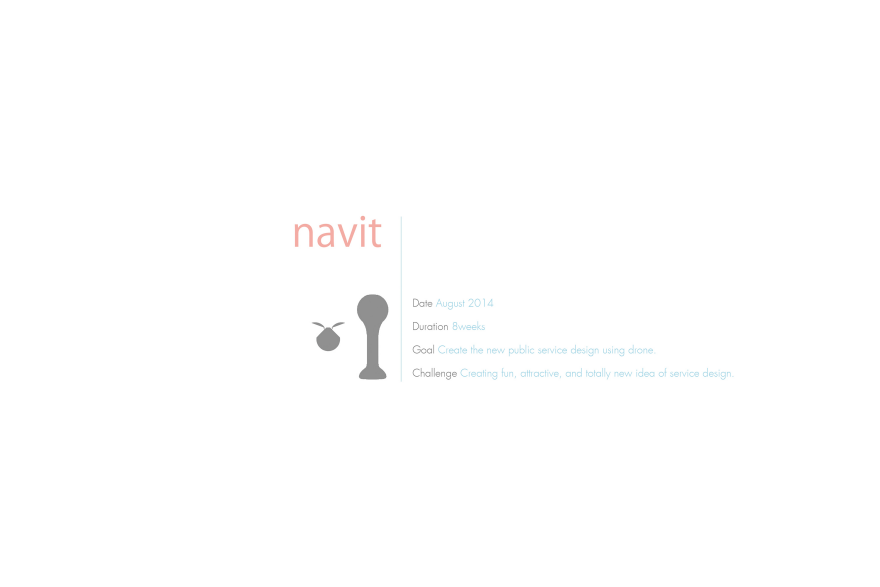 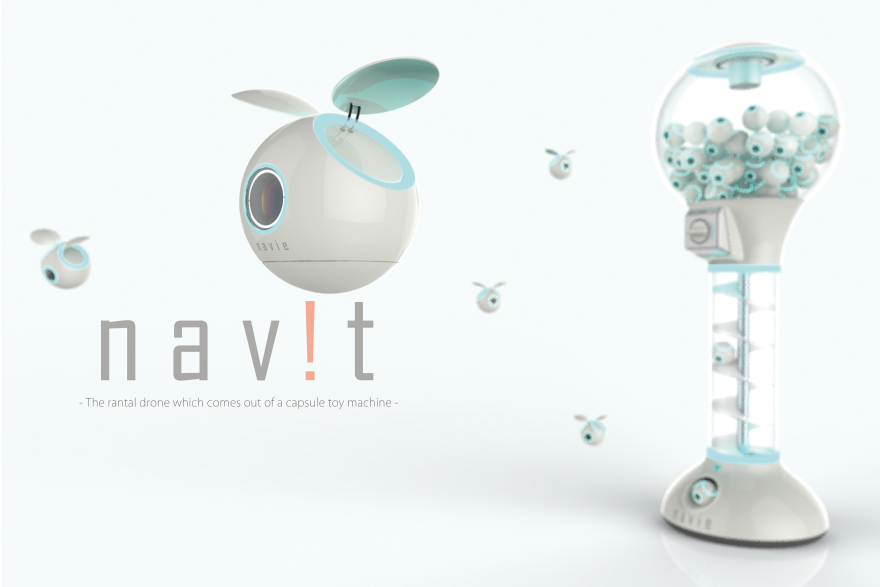 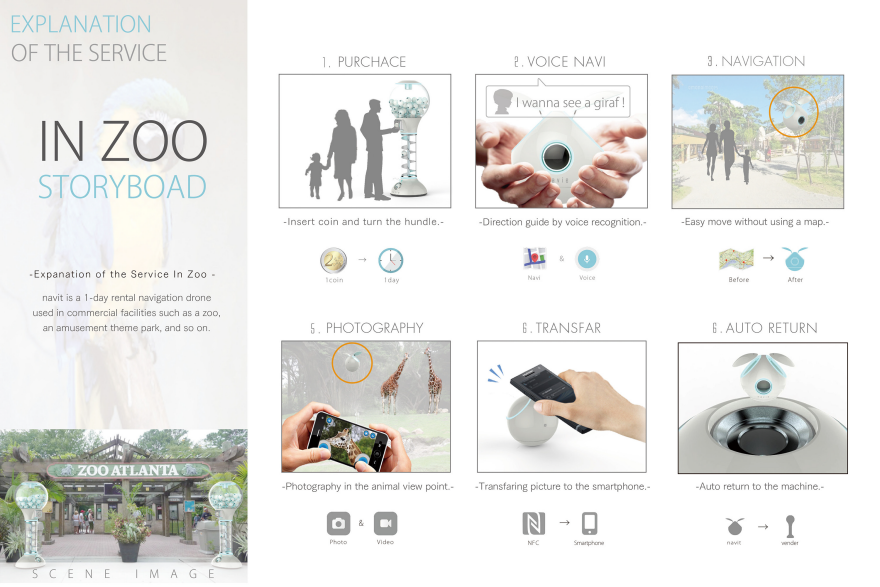 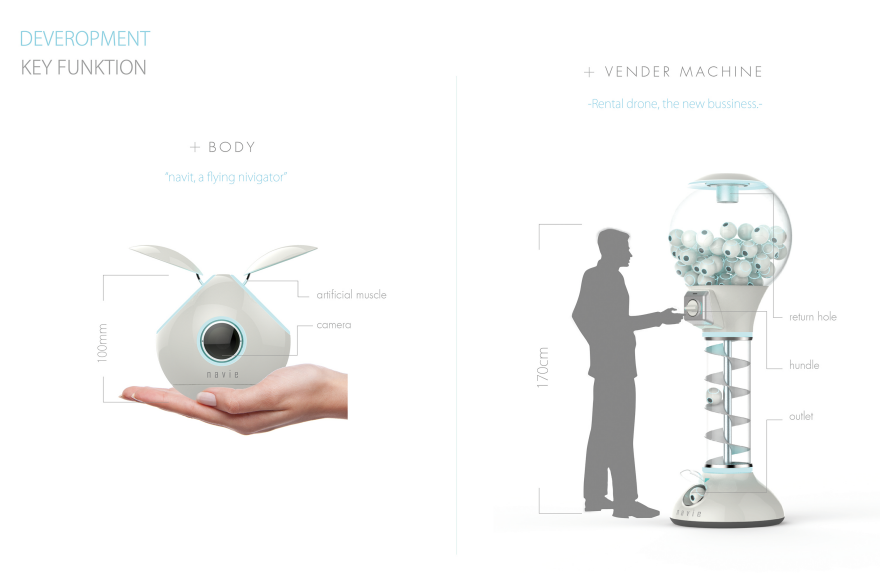 In the drone industry that a way of various utilization is suggested to, it is the suggestion of the navigation drone which pursued uniqueness from a viewpoint of public service. It cannot be said that it is easy to watch the map distributed in the large facilities like a zoo or the amusement park at first glance. It is hard to watch it unless you spread it largely, and small letters and signs are so crowded on the small map. However, it is still impossible to display facilities in detail and zoom-up in google maps. 1day rental navigation drone called "" solves such a mental struggle. In the facilities where is placed, it is not necessary to watch a map anymore. It is in the capsule machine placed in an entrance and the inside of facilities and automatically begins to fly from the exit to the front of the buyer when put a coin and turn a handle. The user only needs to walk the back of and can arrive at the destination, because It navigates by flying ahead of a user when you tells a destination by voice recognition system. In addition, in cooperation with the application of the smartphone, users can remote-control it and can take a photograph. It is easy to take the photograph of the animal in an angle as never before and to take the selfie with a friend. After use, It returns towards a capsule machine automatically. This is a suggestion of the utilization of a new drone making the recreation in large facilities comfortably and more happily.