Lithopia is a parody of a "smart village". It explores scenarios of future data governance and resistance by using blockchain technologies (Hyperledger Fabric) and smart contracts triggered by satellite and drone data. The villagers govern their affairs in an extremely transparent, but also an aesthetic manner in front of the all-seeing technical "eyes" of God and Providence, such as Sentinel 2A and B Copernicus satellites, and public drones used as notaries. Special long gestures and large LiCoins, but also acts of covering spaces in a land-art, Christo manner at strictly defined times trigger the transactions on the Hyperledger blockchain managed over a Node-RED dashboard. The blockchain and Node-RED prototypes (dashboard) are featured in a design fiction movie over 7 screens capturing the different perspective on the Lithopian transactions: sky, earth, and infrastructure/blockchain. Lithopia has a sister city on the Micronesian island of Yap that uses similar large stone coins to preserve their oral memory of ownership, marriages, and important events. Lithopians deploy their large 3D printed LiCoins visible to satellites and drones to trigger smart contracts. In their plastic, they mix and hide the illegally obtained lithium from the old mines to reclaim the ownership of their natural resources. Lithopian smart contracts are a form of oral culture timestamping that emphasizes genealogy over exchange and stewardship over ownership. In Lithopia, all sorts of promises and three sorts of mining come together: mineral extraction, big data mining and blockchain mining to explore the Czech lithium punk fantasy. The project is inspired by stories from the mining region of Cinovec about facades of family houses covered in lithium powder. In the 1980s, the former miners had regarded lithium's glittering powder as a junk material that suddenly became an unlikely form of fortune and resistance.
The movie, the dashboard, and the Github resources support public participation, oversight, but also the appropriation of emerging technologies (promissory future infrastructure combining blockchain and satellite technologies). 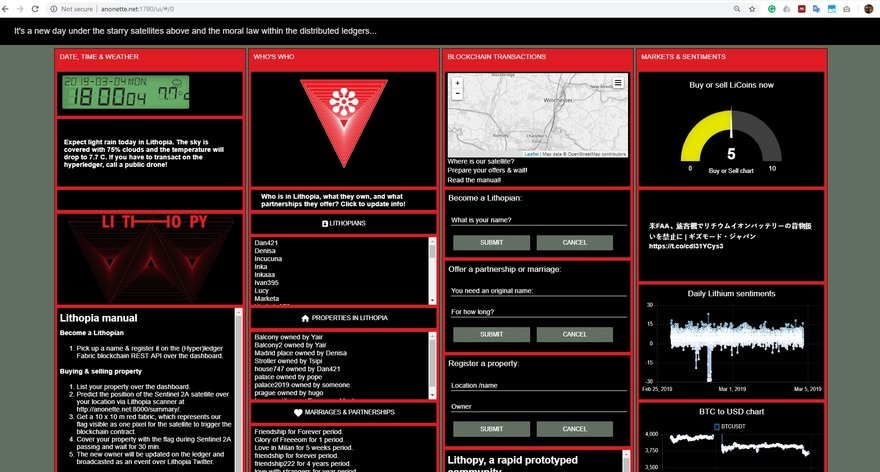 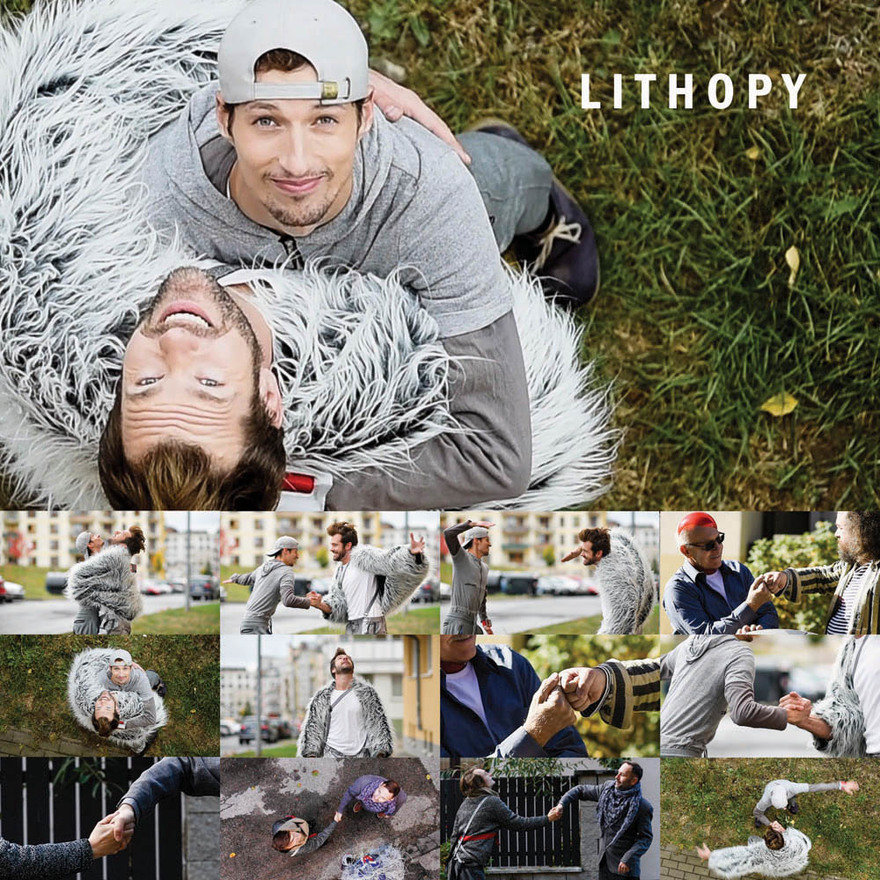 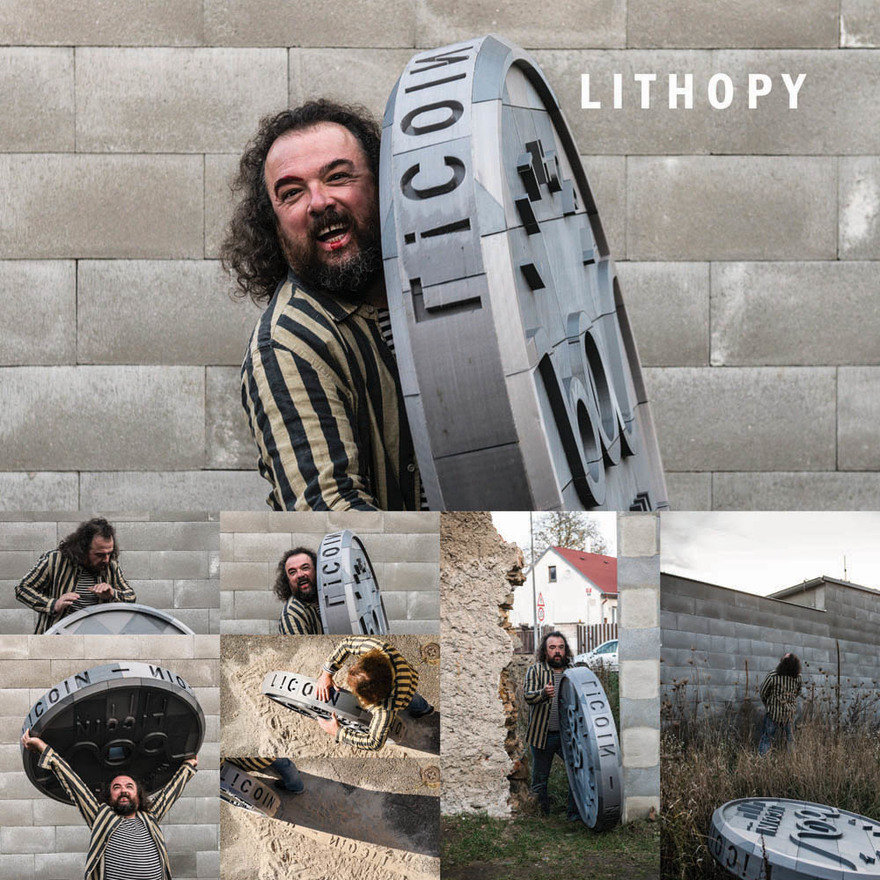 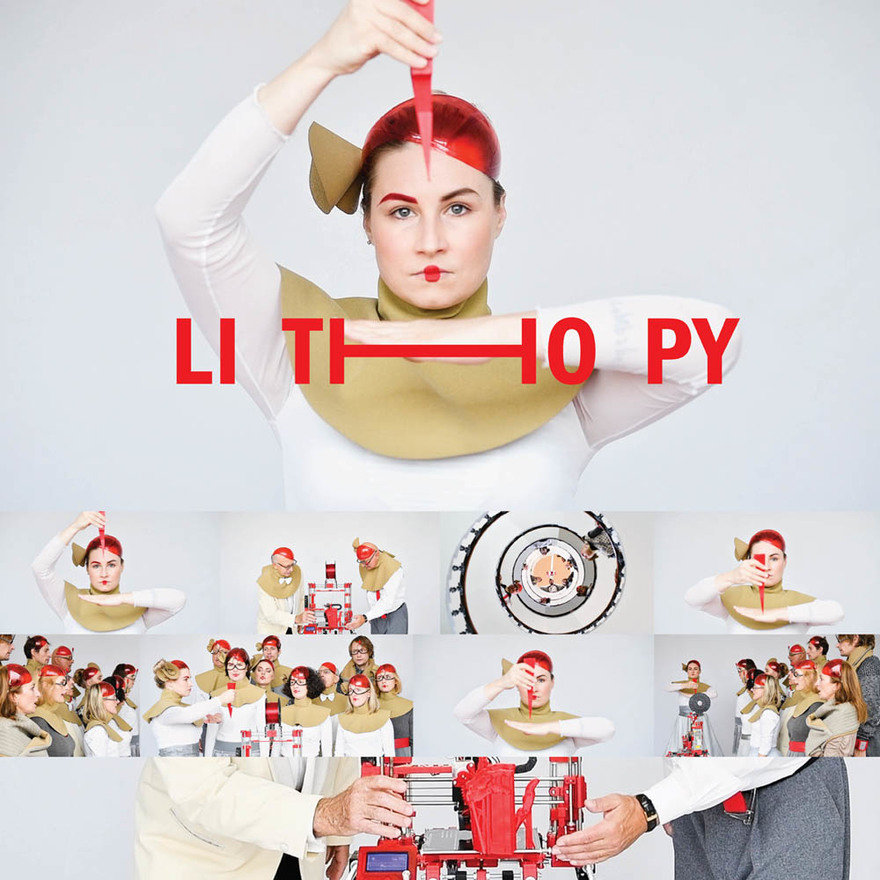 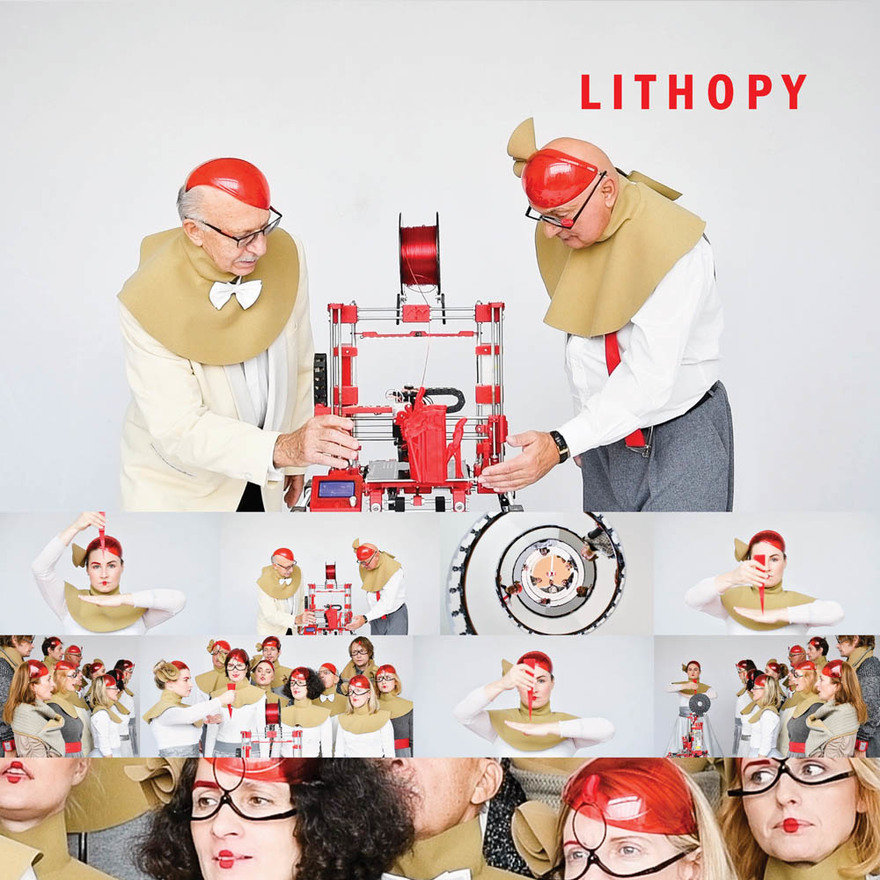 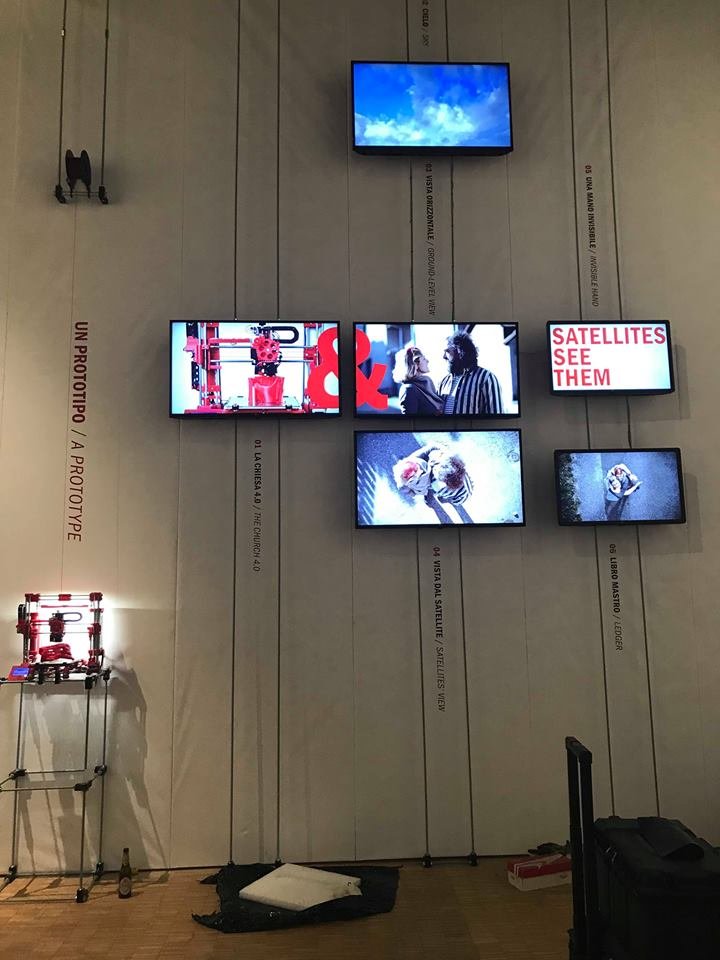 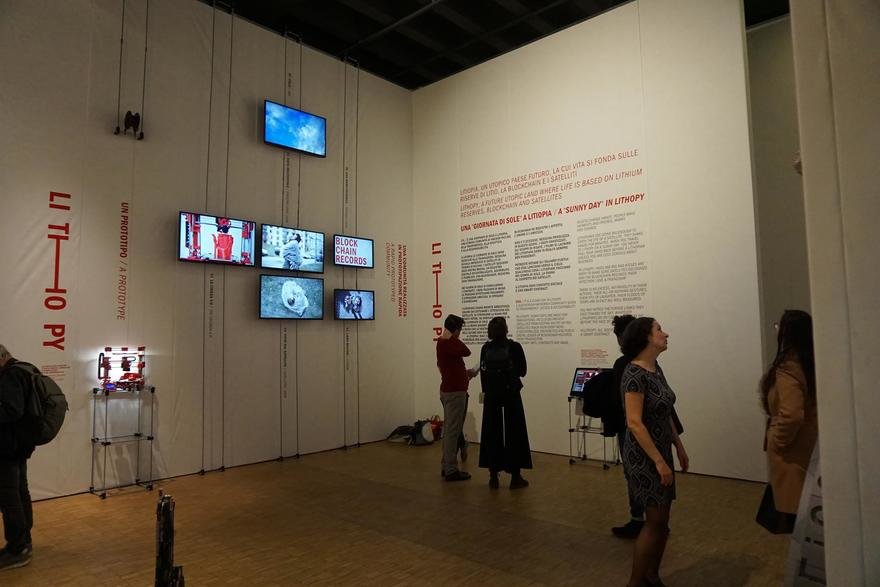 The project comprises from several open source prototypes of Hyperledger smart contracts, Sentinel 2A custom developed API, and a Node-RED dashboard all documented on the github page (website):

2) Lithopia satellite scanner: API for interacting with Sentinel 2A satellite and Hyperledger

3) Node RED dashboard enabling interaction with the smart contracts and other services in LithopiaCurrently, we are also working on two more technology becoming magic "services":

1) Proposal for a Lithopia streaming packets service (pay per packet) on the blockchain, where IP packets of fragmented 188-byte streaming packets (Packetized Elementary Stream - PES) are monetized (just as all other data in the future). Lithopians measure their time in packets of data to create a "blockchain-ed" paradise. Packets on a ledger fulfill the old dream of a divine providence supervising and managing every occurrence and every creature. Blockchain technologies perform what Christianity and Judaism imagined as a continual creation, sometimes described as ( ????? ?????? Hashgochoh Protis), what Descartes in his "Meditation III" describes as a God that conserves the world by continuously creating it, and what Leibnizian imagines as a pre-established harmony. To stream and timestamp packets on the ledger is to design an all-seeing, all present and perpetually creating God. The timestamps and blocks of all the transactions and activities in the life of the Lithopians is a form of divine providence, but also a magical ritual of protection via God's eyes.2) Satellite Lithoscopes for astrologers: app for ecliptic length of satellites as a form of geopolitical fortune telling technique (Hubble Space Telescope - general prospects of humanity; Galaxy 14 - media, GOES-12 and Sentinel - agriculture; KH-13 - security and intelligence; GPS IIR11 - wars etc