The AGILOX – vehicle is an automated guided vehicle whose job it is to transport goods and loads. The basic concept of the AGILOX is protected by an patent.A scissors lift is used to lift the loads and loading tools to an absolute hight of 1.070mm. Due to the scissors lift the vehicle is very light and small. Palettes can be picked up from the floor and unloaded on every standard conveyor system.

The AGILOX is able to transport EUROpalets up to 1000kg. Additionally loading tools can be used to transport all other load carriers such as boxes. The control of the AGILOX – vehicle is based on real collective intelligence where no centralized master computer is needed. Orders are sent via a wireless network to the AGILOX – vehicles whereby the vehicles themselves distribute the single orders in an intelligent manner. The navigation of the vehicles is based on laser scanners and works without any additional infrastructure such as guidance lines or magnetic point. To increase the productivity of the system, the AGILOX uses a LiFePo4 accumulator which is automatically loaded during every hand over. This is how we can guarantee short commissioning times (Plug & Play), hardly any construction work and highest productivity through 24/7 operation.

The network infrastructure is provided by the customer, as well as the user terminals (HMI). We go for open and established standards. Because all the intelligence is distributed on the AGILOX – vehicles and no logic is implemented on the HMI - devices, nearly every device which is capable of viewing homepages (Smartphone, Tablet, Computer) can be used for the local control of the vehicles. The interface to the automation - infrastructure of the customer happens via the AGILOX - Automation Gateway. It connects fieldbus systems and IOs with the AGILOX – system to make interactions between AGILOX and the customers world of automation happen. Each AGILOX – vehicle has an integrated GSM modem, equipped with an globally working M2M SIM card. This connection sends different informations and KPIs from the AGILOX – vehicles to the AGILOX eFleet Management Service. The AGILOX eFleet Management is a management to monitor its AGILOX fleet in realtime, around the clock. 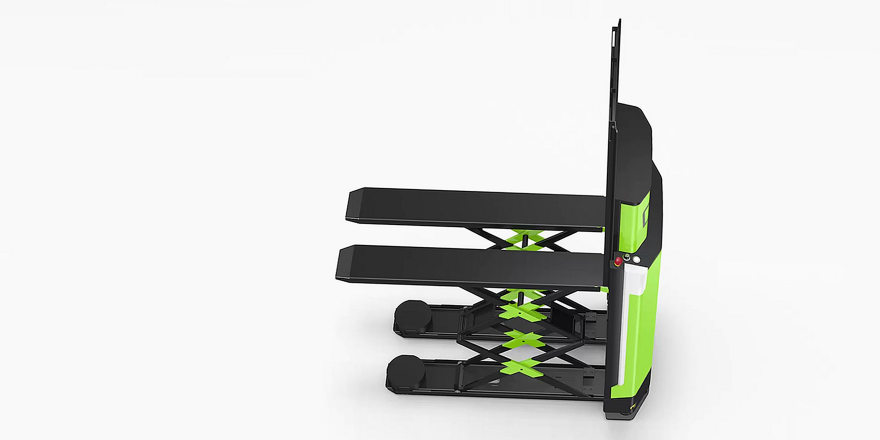 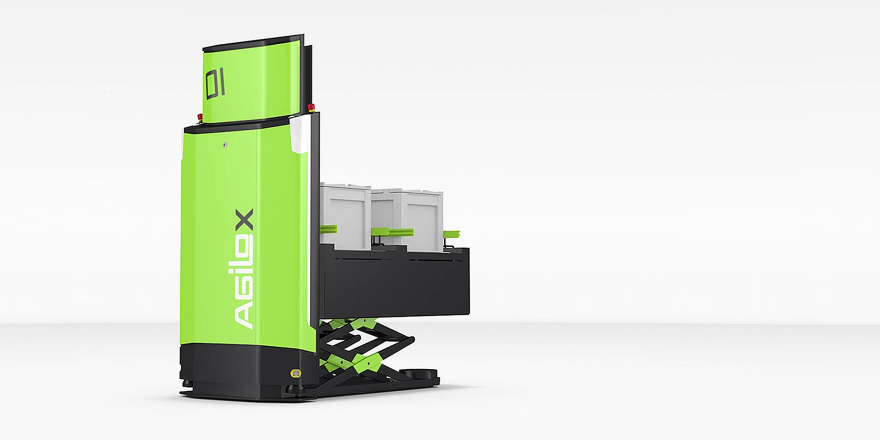 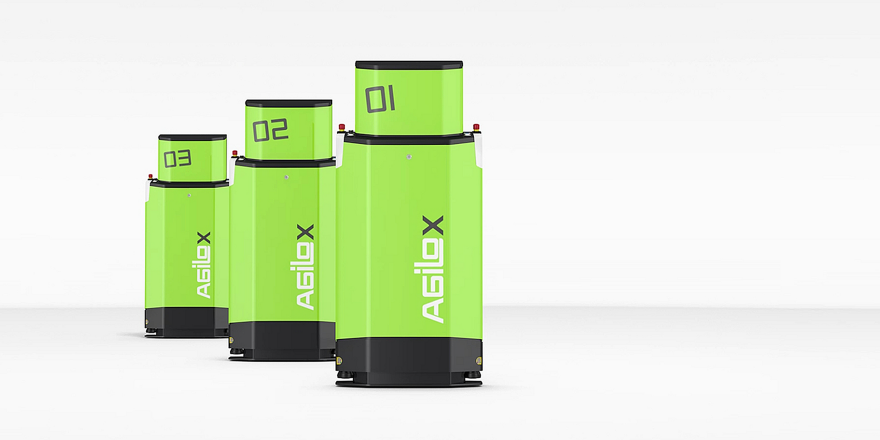 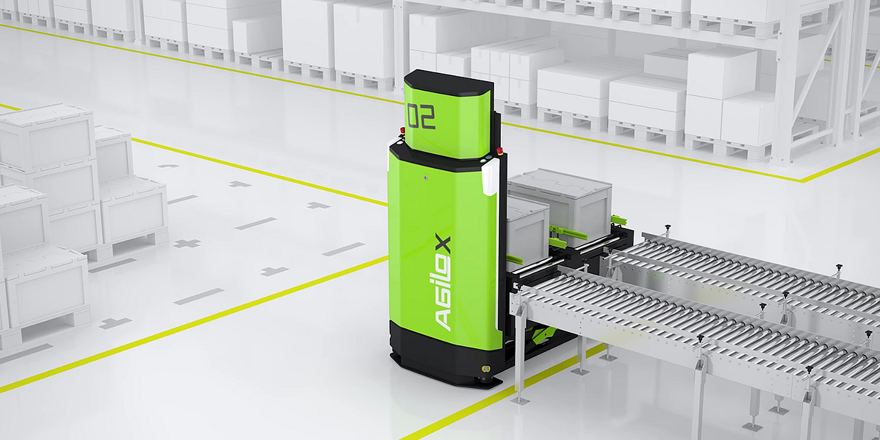 A new generation of fully autonomous transport robots is changing the world. We coming to the end of the era of AGVs and with AGILOX are starting the era of IGVs, Intelligent Guided Vehicles. We are stepping up to change the market.

The technical revolution lies in the drive concept. It allows AGILOX to move freely. Agile. Light. Compact. Maintenance-free. Well-thought out.

It is the aspiration for the symbiosis of dynamism and longevity, in order to correspond to the product environment.