"Designed to reflect the beautiful contradictions of Japan"

Sake is a spirit deeply rooted in the history and culture of Japan. When we were asked to help develop a new brand of super premium sake which respects the time honored traditions but is suited to a western audience, we leaped at the challenge. Having had a lifelong obsession with the beautiful contradictions of Japan, we felt that this spirit which is both extremely traditional and yet new, needed packaging which reflected them. 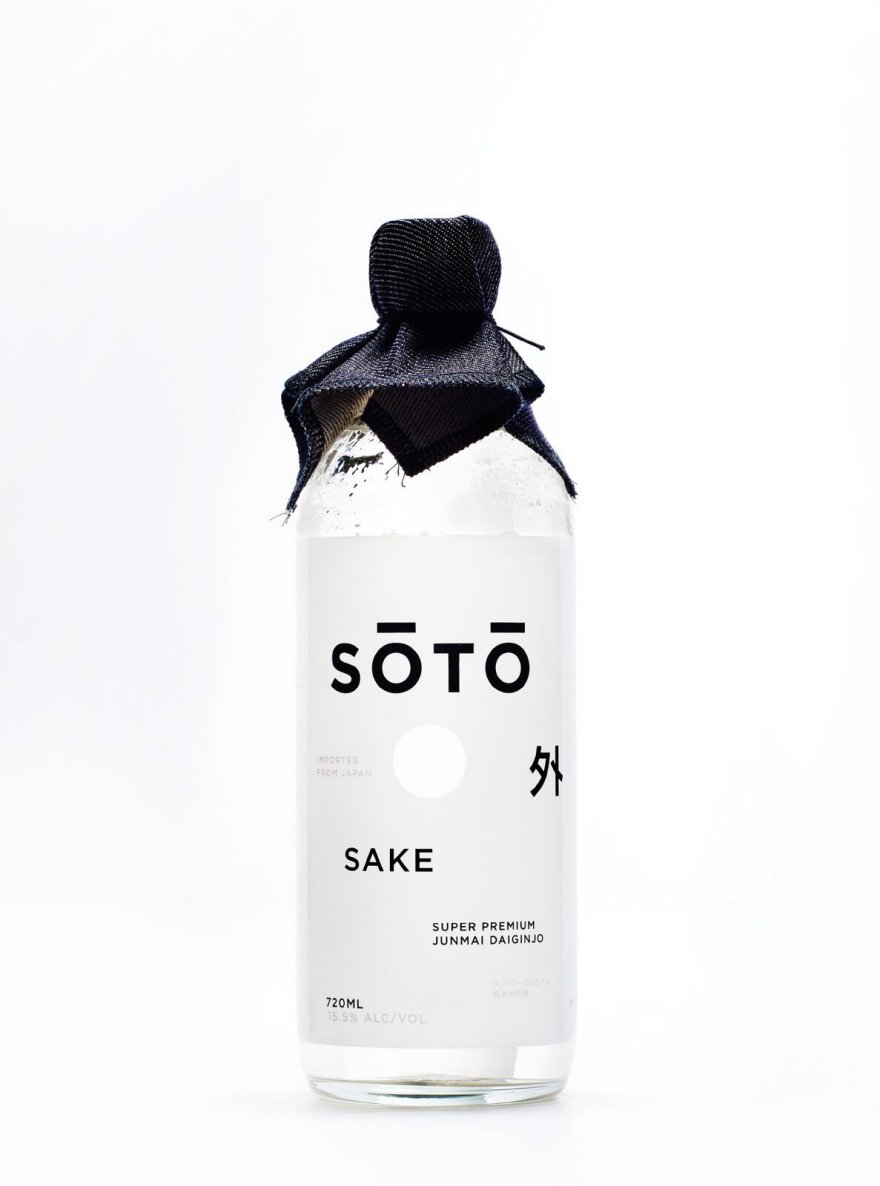 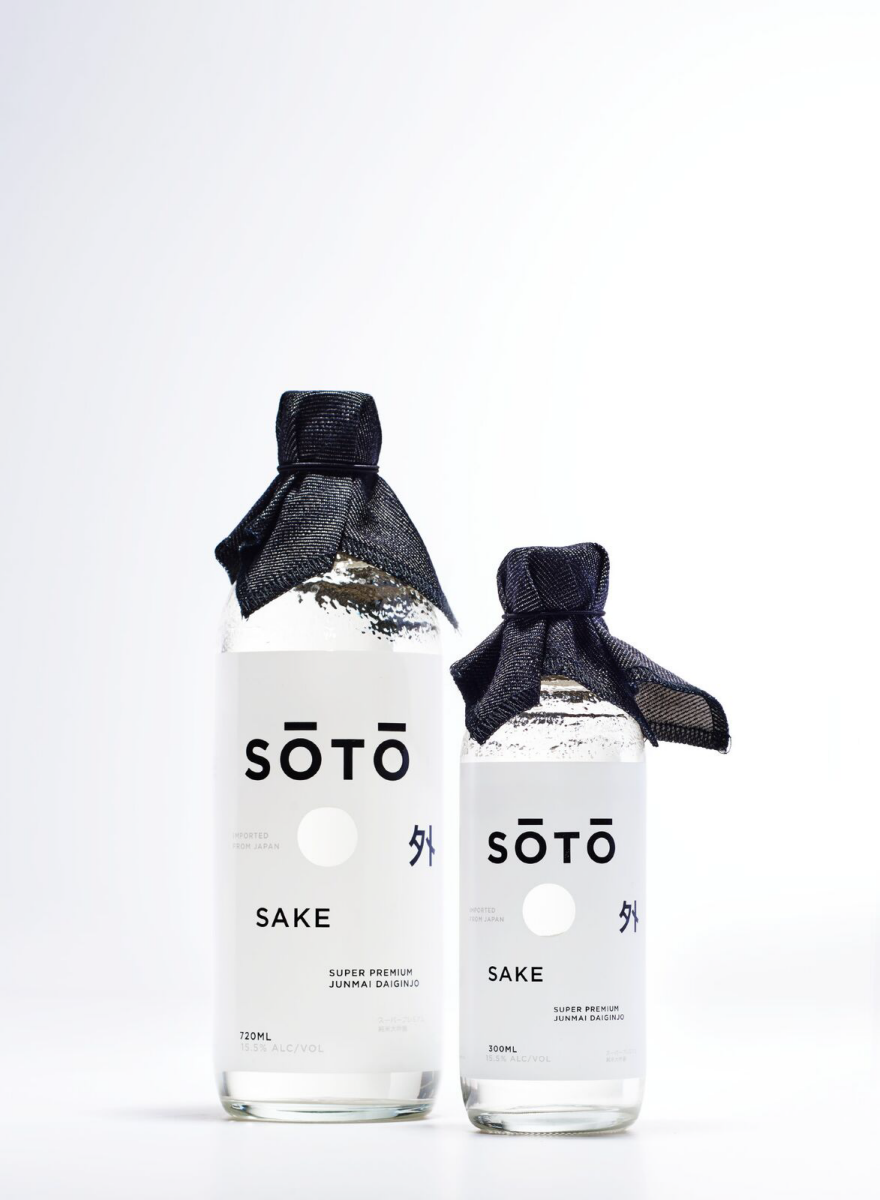 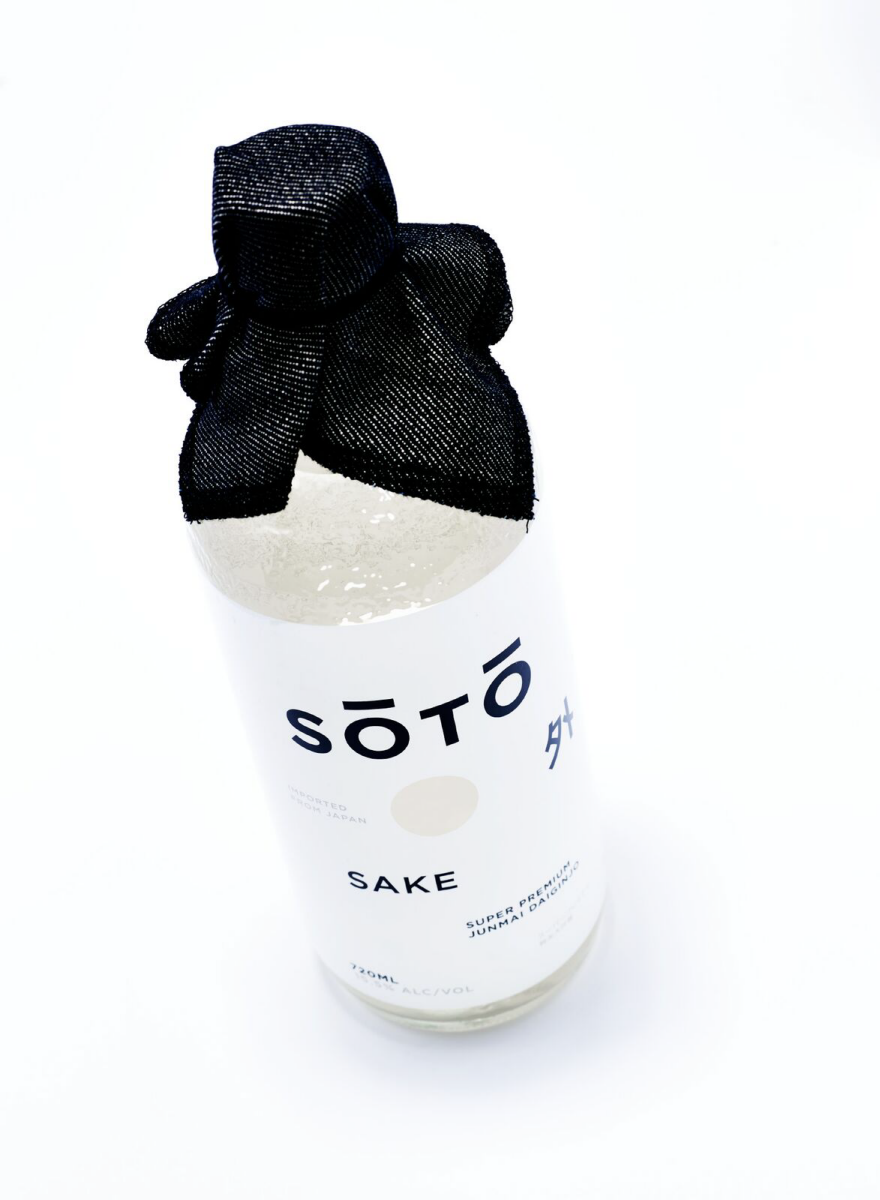 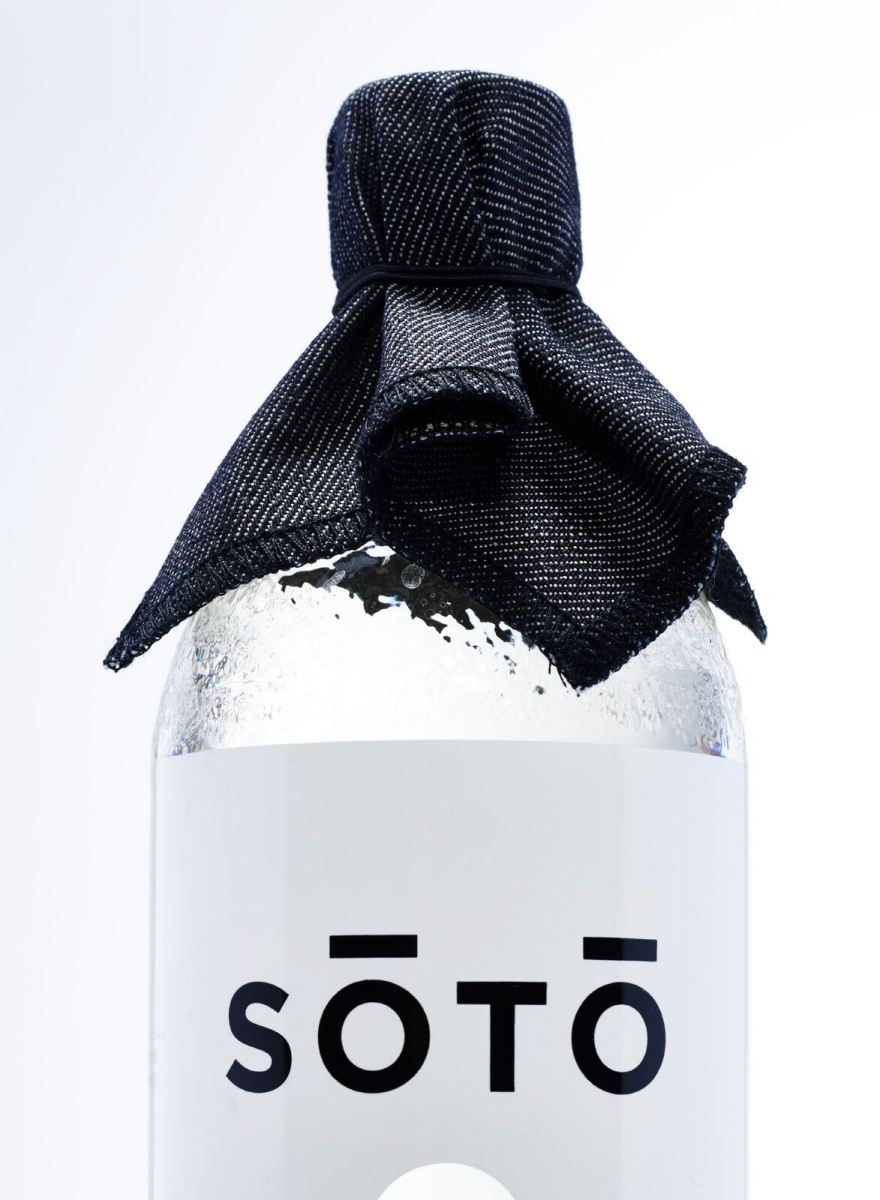 The name SOTO means "outside" in Japanese. We wanted to invert the obvious interpretation of this by creating fully opaque 360º silkscreened label with a hole through both sides of the bottle which allows you to see the outside world thru the spirit. I feel this respects many aspects of Japanese culture, which seems to be something obvious on the surface, but is far more complex, rich and sometimes subversive on the interior.

The layout of the text, for example, is a balance between order and chaos. When walking down any street in Japan, you see this beautifully structured architecture and masterfully pruned greenery with a chaotic tangle of phone and power lines directly above them (a result of not being able to bury cables in such an earthquake prone country). The tenuousness of this was something we deeply desired to capture in the packaging.

These elements together are intended to create something arresting on shelf while being incredibly subtle and nuanced. The bottle sitting on a table feels like a sake, but placed on the shelves with other sakes it looks nothing like them. The sake itself is beautifully complex and yet very easy to drink and appreciate without knowledge of sake. We are very pleased with the final product as I think the result of these opposing forces may introduce a western audience to a wonderful drinking experience outside of the sushi bar.