There's nothing like the satisfaction of building something from the ground up. If you've ever built Lego models (or even couch forts) you can build with blökalöks. The system is intuitive and simple, no building expertise required. The modular nature of the blöks means to build a structure you simply need a few hours, a couple tools and a bunch of blöks.

blökalöks are patented, and their wood panel and foam core structure is based on time-tested structural insulated panel (SIP) technology, which is stronger and more energy efficient than traditional stick frame buildings. That means they adhere to California's aggressively green net-zero legislation (all homes built after 2020 must be energy net-zero) as well as yielding almost zero material waste. No custom cuts mean no excess material. With blökalöks the non-expert can build faster, greener and more efficiently than the professional. The construction industry will never be the same. 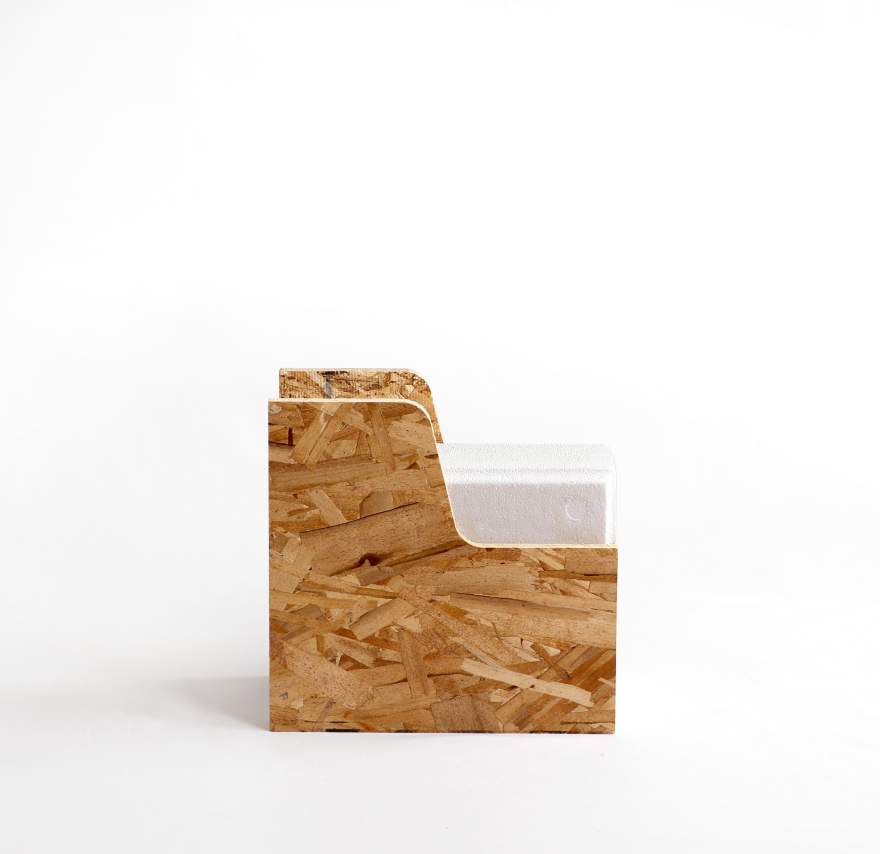 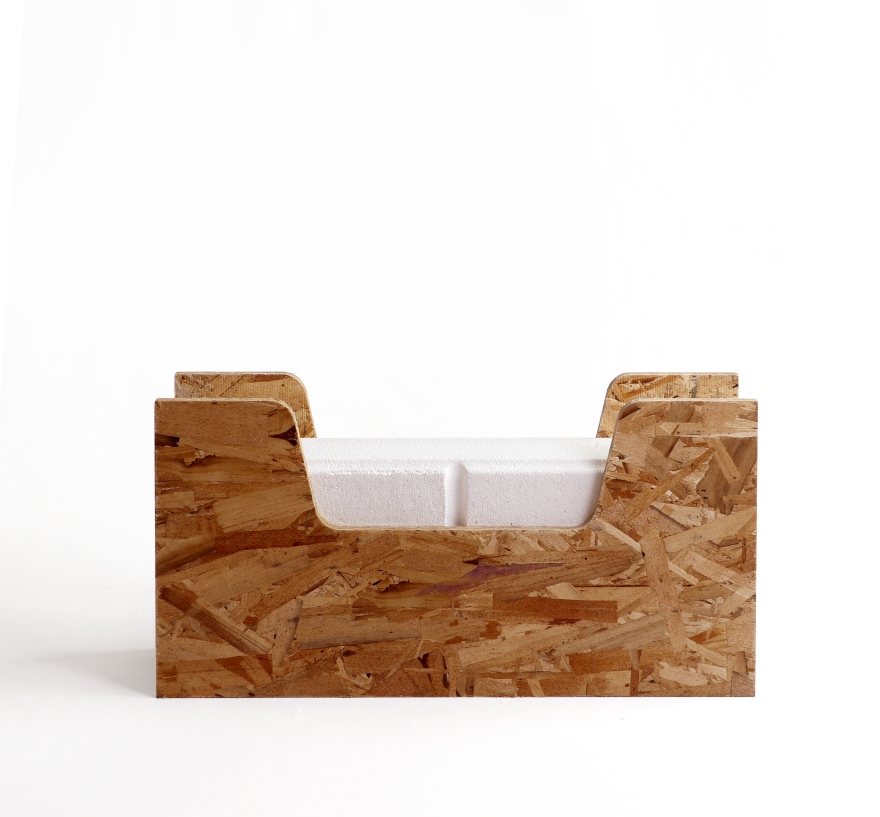 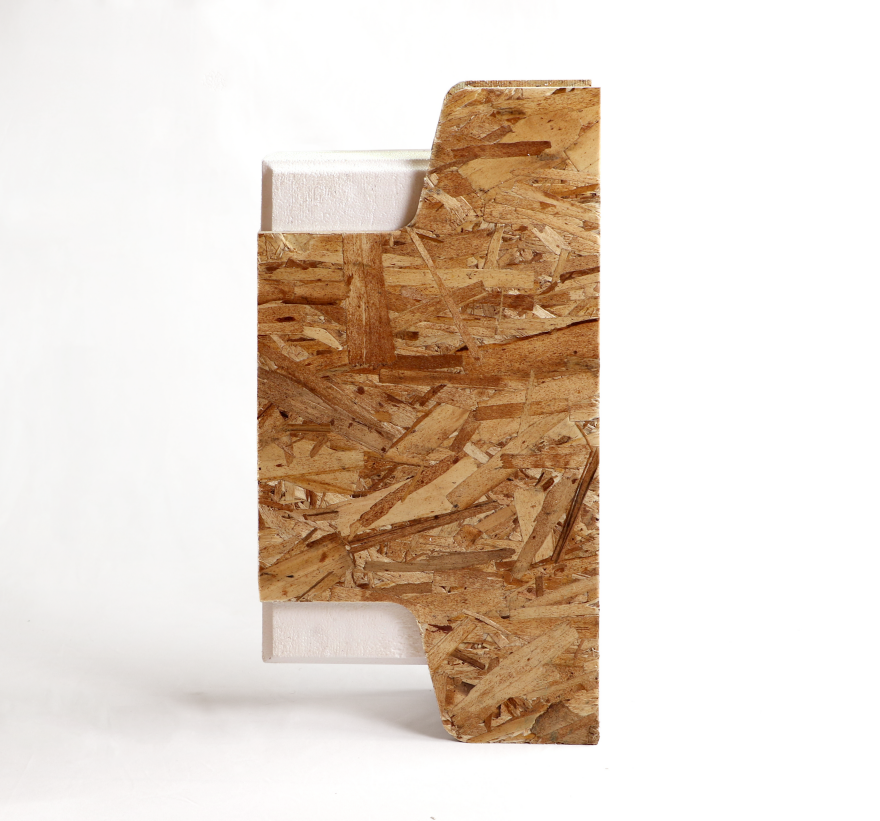 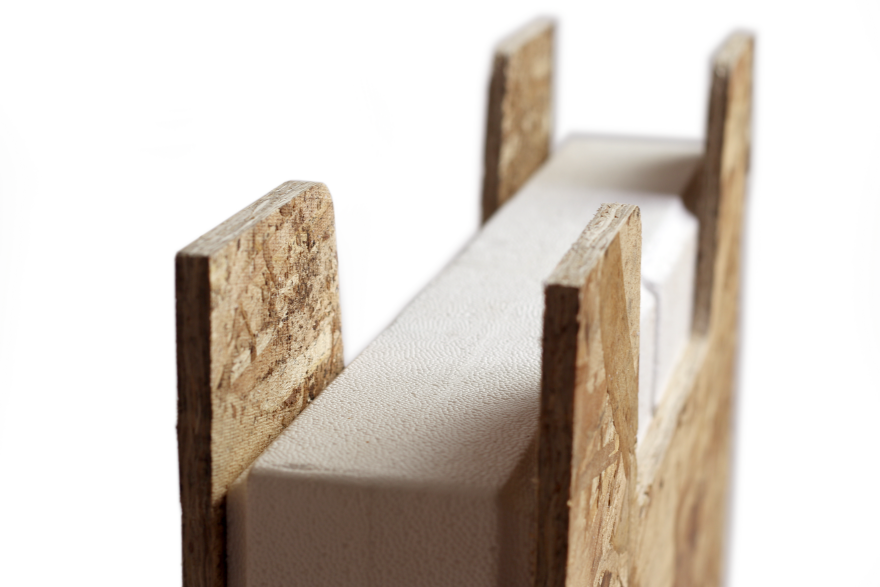 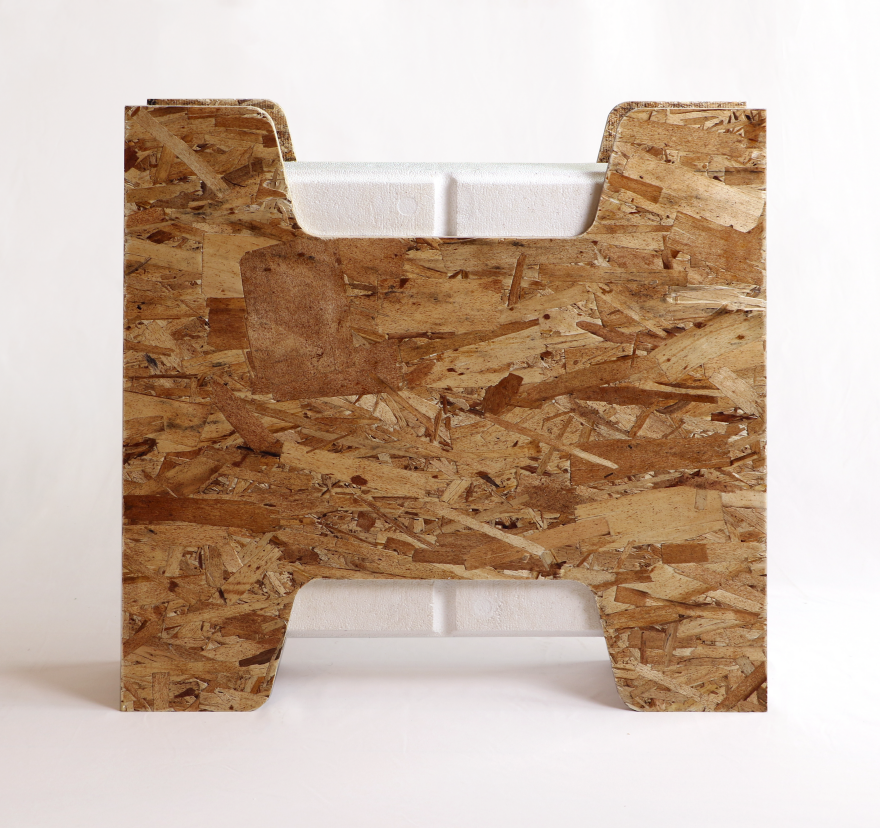 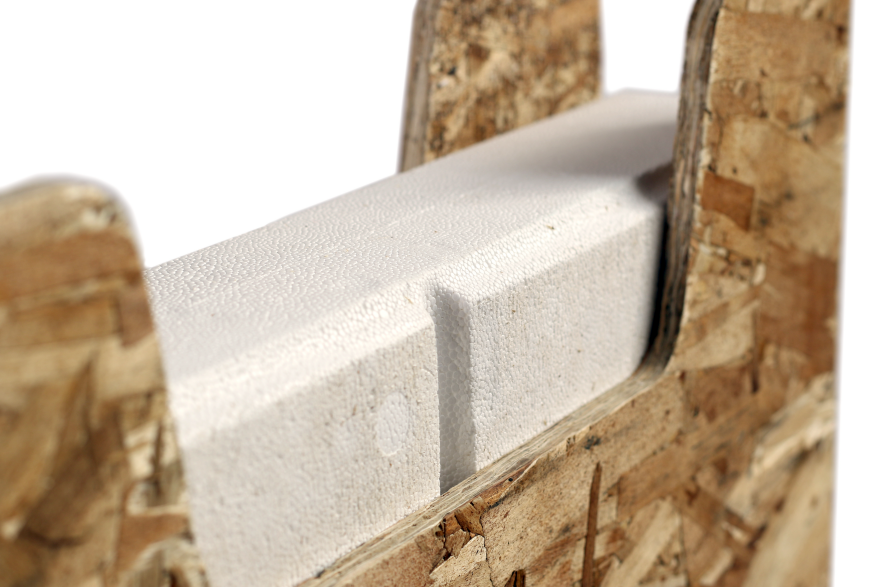 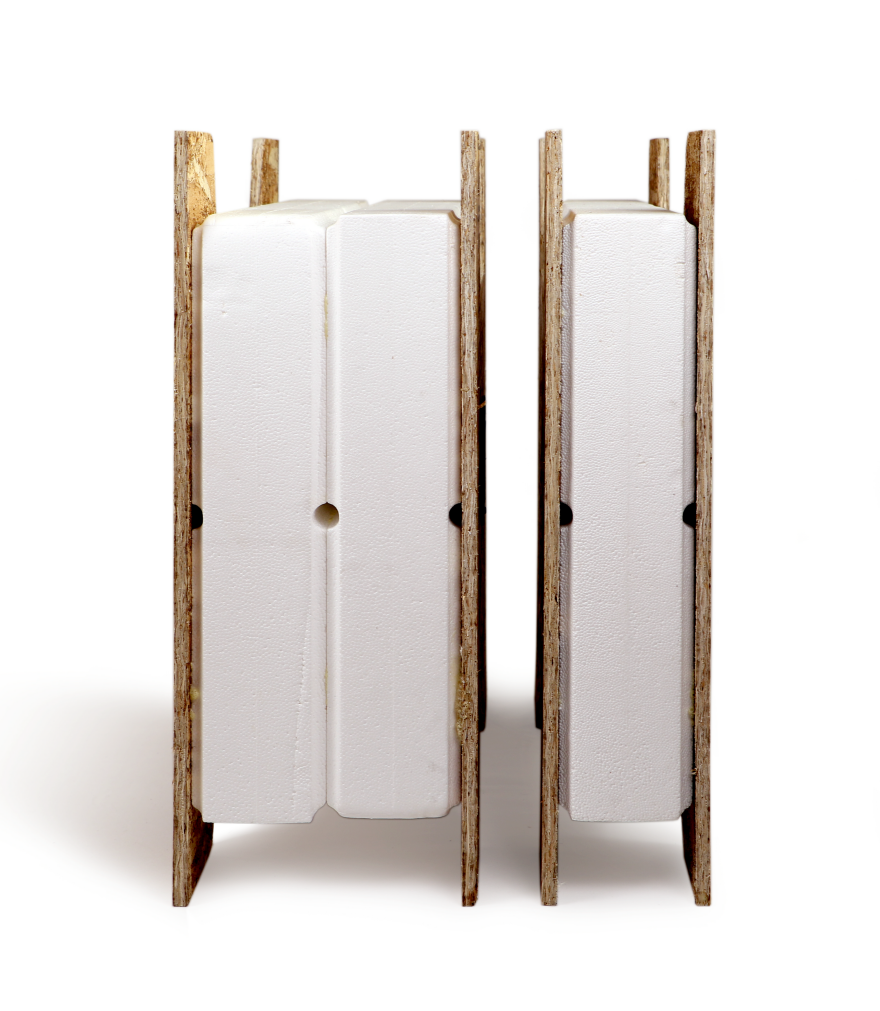 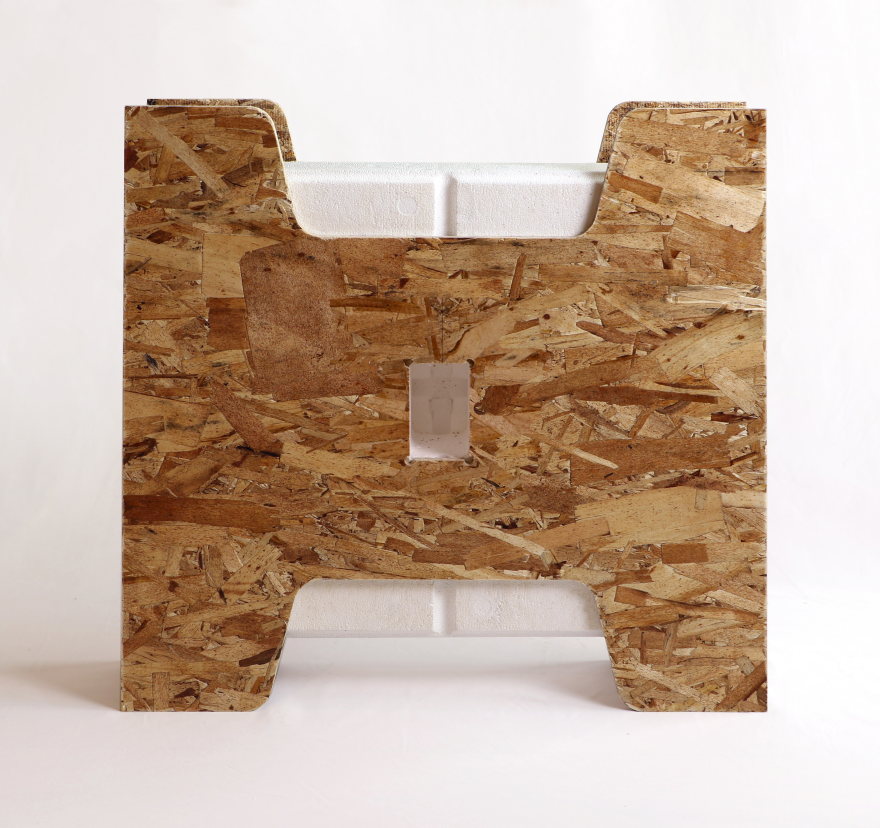 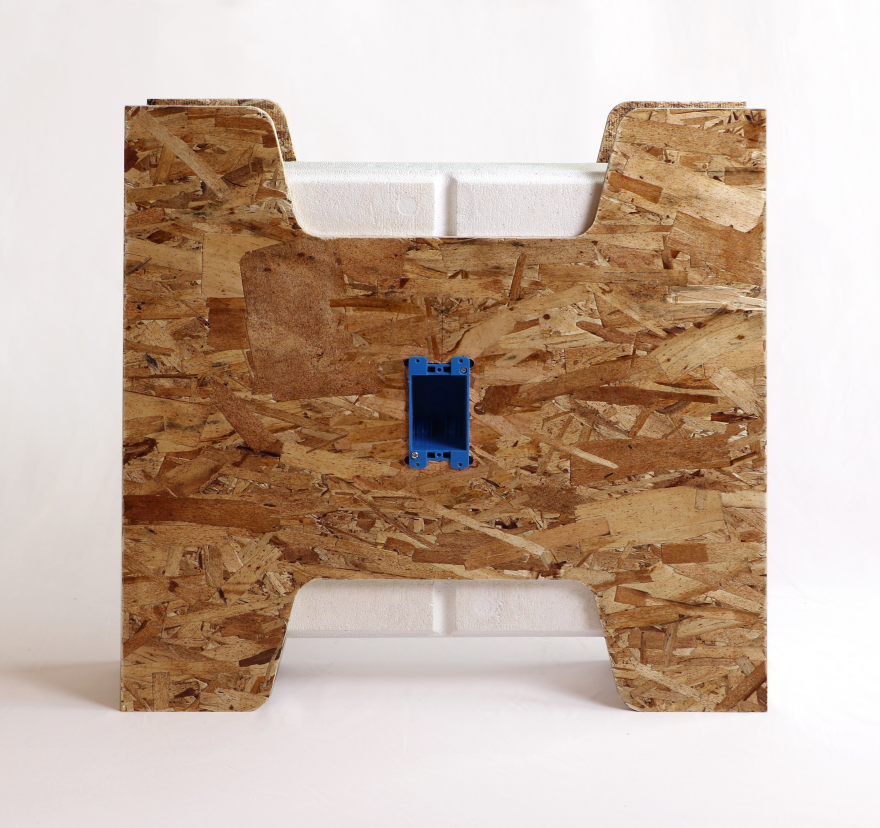 We created blökalöks because we want everybody to experience the joy of being a maker--that mix of empowerment and satisfaction over a job well done. Traditional construction techniques make building projects complicated, specialized, and outside the realm of most people.

The inventor of blökalöks, Stan Spencer, learned this the hard way. In 2006 he decided to work on a construction project with his three young children. He asked them which they would prefer to build--a small camper or a tiny house. To his surprise the unanimous answer was a tiny house. He immediately set out to build an amazing tiny house in his Portland backyard. He built the foundation and three walls before realizing that his stick frame structure was nowhere near square, level or plumb.

Instead of hiring a contractor to fix his mistakes, Stan stubbornly set about trying to find a better way to build. He had spent over twenty years as a mechanical engineer designing major products at Xerox, so he put that experience to work. As an outsider to the construction industry, he approached the problem in an entirely novel way.

But before he started, Stan committed to finding a solution that would be 1) simple enough that almost anyone could build structures with it and 2) more energy efficient than traditional stick frame building.

He studied building methods from around the world and throughout history, eventually getting inspiration from a modular shape created by an ancient South American empire called Tiwanaku, which still stands in modern-day Bolivia, and SIP technology, which was developed in 1930s America.

The result was blökalöks, which make building even complex structures available to almost anyone. By leveraging SIP technology, the structure will consume only 50% to 60% of the energy of a traditional stick frame building. This comes from two aspects of this technology, 1) these structures are more airtight since they create less gaps and spaces for air to pass from the inside to outside of the building, and 2) there is no thermal bridging due to the thermally conductive studs in a traditional wall.

What makes blökalöks so structurally strong and design versatile is the H shape of the blöks. The H shape is a tessellation that can combine every-which-way without producing negative space. Walls can be built with any combination of blöks fit together. Even large doors and windows are easy to create. There's no need for custom pieces, and blöks can combine to make structures that fit most creative impulses.

The blöks themselves are made from OSB with internal polystyrene insulation. The insulation is molded with channels that allow for electrical wiring and plumbing. After the blöks are fit they can be joined with construction adhesive for a more permanent structure.