Forests are critical to life on this planet. Yet every year, humans destroy the forest land equivalent to the size of Panama, threatening the delicate balance of the nature. Unfortunately, raising awareness and stimulating discussions of realities such as deforestation, is not easy, especially to people who are rarely exposed to those social and environmental issues.

TreeSense is a sensory VR system that transforms a person into a tree, from a seedling to its full-size form, to its final destiny. The person experiences what it feels like to be a tree by seeing and feeling her arms turning into branches and her body into a trunk. To evoke these sensations, we put electrodes at several key locations on the user's forearms to stimulate muscles and the skin, so that she can feel branches growing, a worm crawling, or a bird landing on her arm. This intimate, visceral experience dramatically creates an illusion of being a different life form, and thus develops a personal, immediate identification with a need of environmental protection.

The final demo of this project was shown at the annual exhibition of MIT Media Lab in 2016. Extending this methodology of embodied storytelling, a revised hyper-realistic version of Tree experience was created collaboratively with filmmakers Milica Zec and Winslow Porter and presented at the Sundance Film Festival in 2017. Audience has claimed that the experience makes her "so fully identified with the now fallen tree" and "has a very powerful effect on empathy" (TechCrunch). So far, over 200 people have experienced being a tree, and we will continue showcasing it in other venues including the TriBeCa Film Festival.

With TreeSense, we seek to introduce the transformative advantage of using this new approach to sensitize both users and designers alike, and provoke discussion about embodied storytelling for within the design and technology industry. 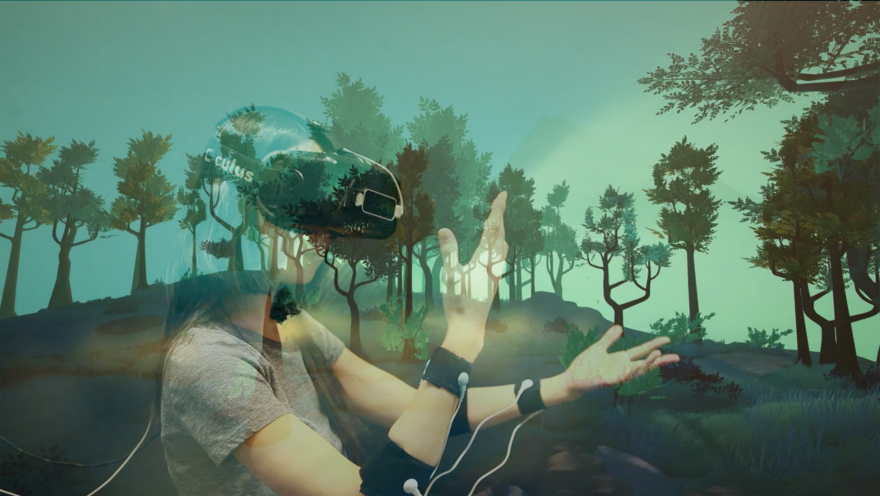 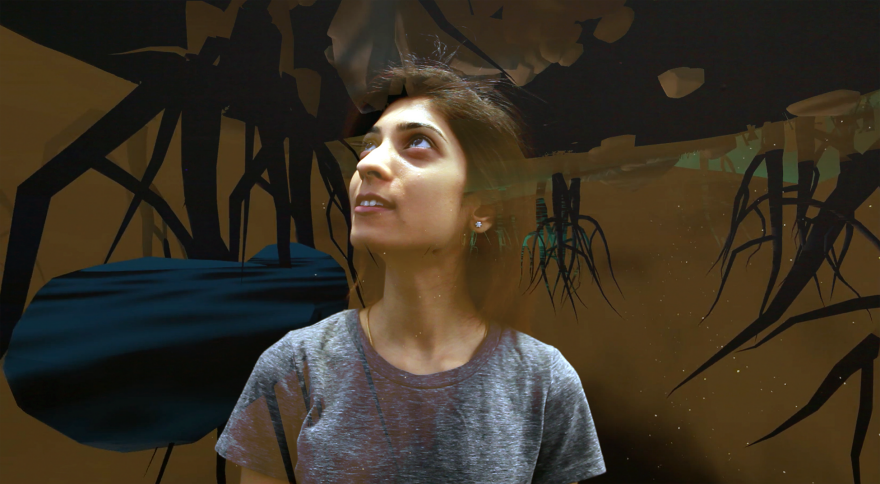 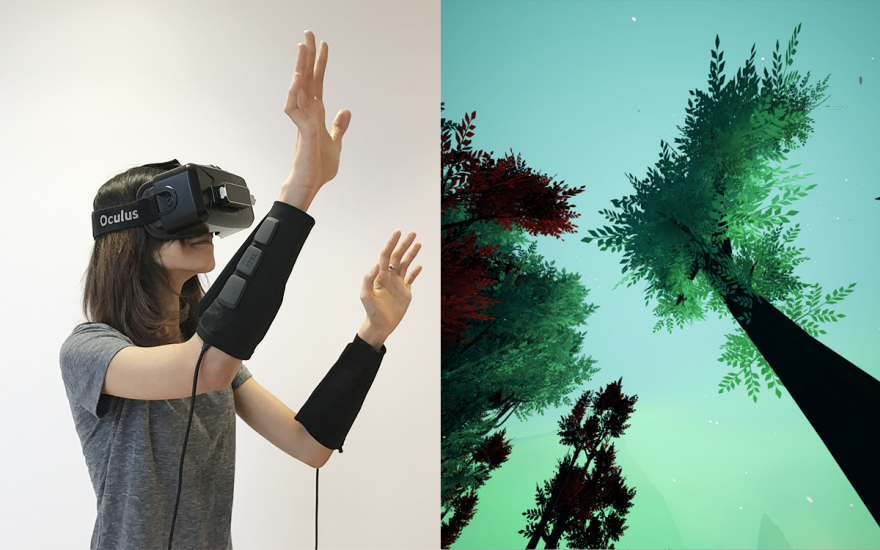 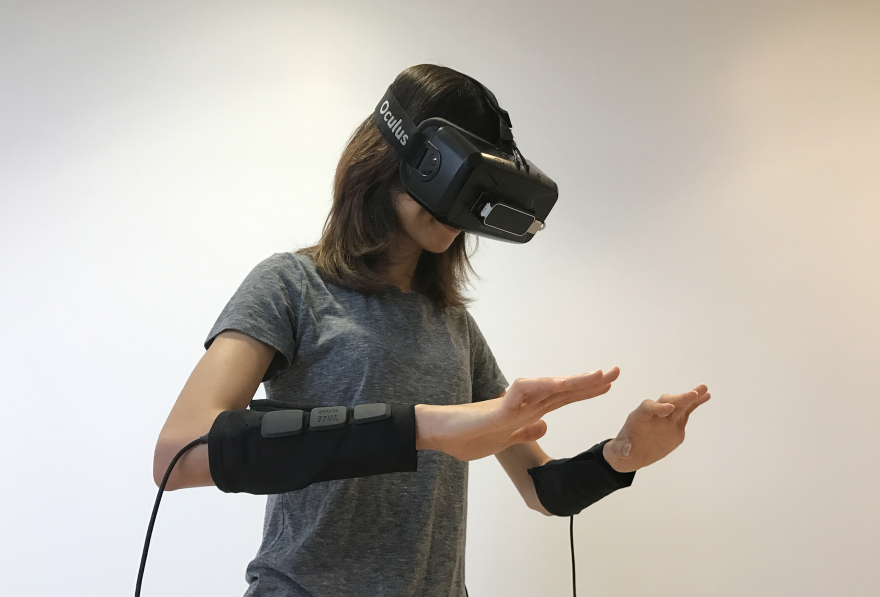 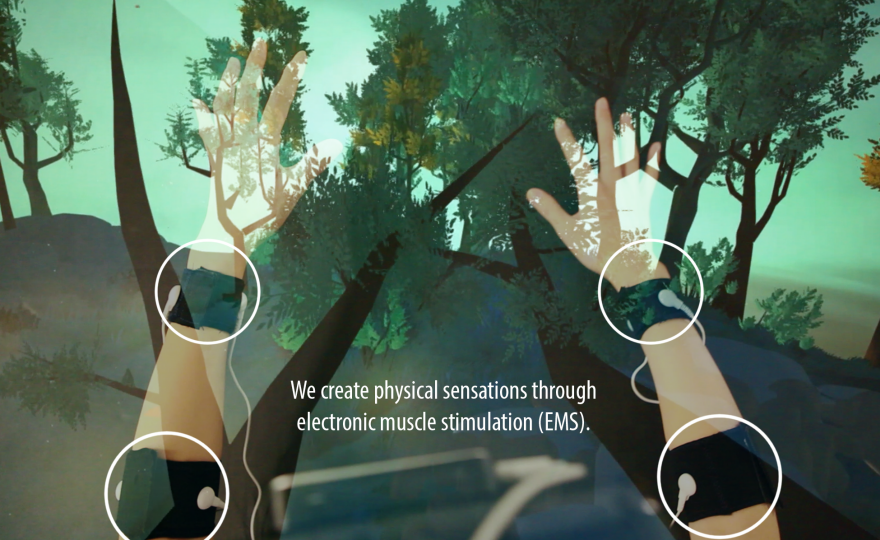 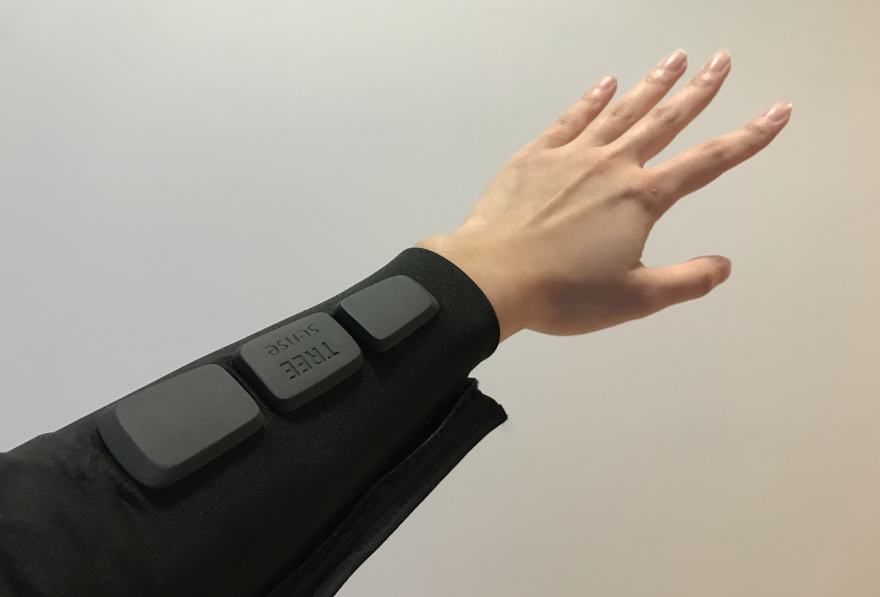 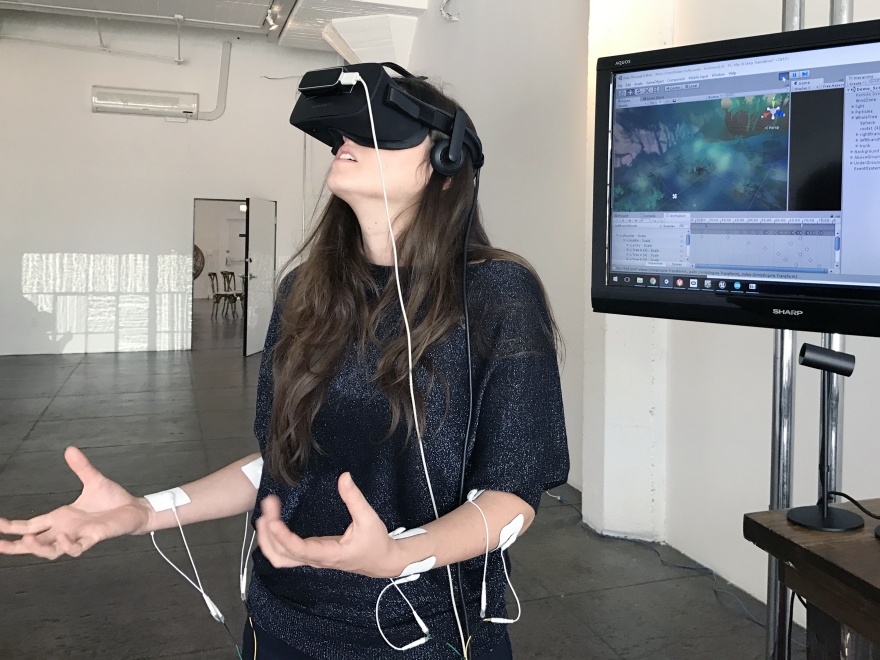 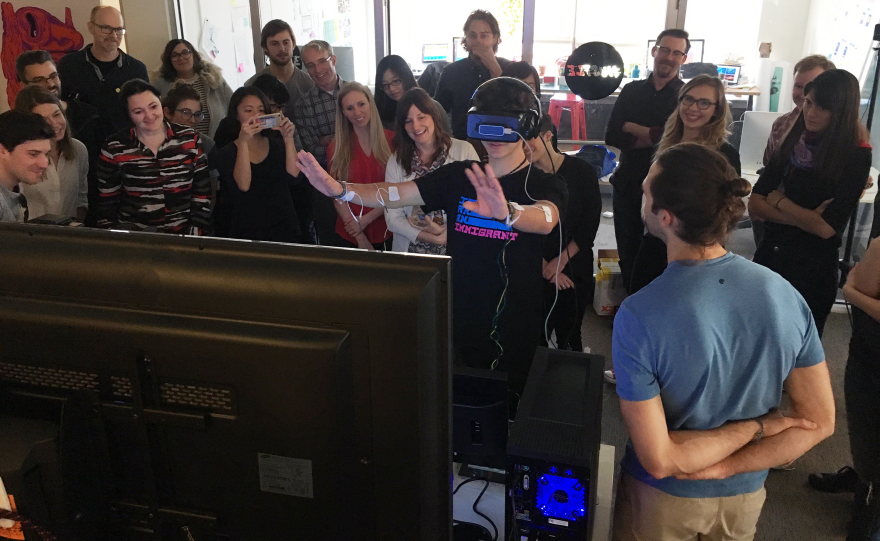 In its early days of development, film was a cheaper way to provide theater performance to the masses. It took several decades for filmmakers to discover the capacity of manipulating and distorting time and space. New techniques, such the close-up shot, perspective changes and dream-time, were developed to dramatically create a new sense of continuity and simultaneity. Film has now become a new way to tell stories that are not achievable in traditional theater.

Now with Virtual Reality, we have the possibility of creating experiences that are much more participatory and immersive. The beauty of allowing people to be part of a story is that it makes an experience unique each person each time. In experimental theater, for example, artists blur the boundary of the reality and the play and morph viewers into actors to create the unsettling illusion of "what if I were ... ". But the embodiment we want to achieve with TreeSense is much more visceral and immersive.

Unlike conventional storytelling mediums, such as films, that are limited to only sight and hearing, we tap into more senses to set up the mood for a immediate mindset change. The body image and body schema inside our brains are plastic and variable. Through a systematic alteration of sensory stimuli, such as vision, touch, motor control and proprioception, the brain can inhabit a body dramatically different from ours, such as a tree. And this body illusion leads to a more direct, personal and emotional connection with the new identity that we embodied.

In TreeSense, the strong body ownership illusion is induced through synchronized visual, proprioceptive and tactile inputs. We used Unity3D game engine as the center hub of all the inputs and outputs. The motions and gestures of the head, forearms, fingers are tracked through infrared by Leap Motion. Then user sees the virtual avatar moving consistently with her physical body motion, and receives haptic stimuli through a microcontroller communicating with Unity through Serial Port.

In order to generate various tactile sensations, we designed a series of EMS signals by varying combinations of pulse amplitude, pulse width, frequency of the current and the location of the electrodes. The intensity is calibrated per-user with a potentiometer and remains fixed once calibrated. Throughout the experience, various EMS sensations are triggered by the pre-defined hand gestures, timeline events and the interactions with virtual objects. The audience can feel the branches sprouting, touching the leaves and interacting with birds, caterpillars, etc.