Objectifier empowers people to train objects in their daily environment to respond to their unique behaviours. It gives an experience of training an artificial intelligence; a shift from a passive consumer to an active, playful director of domestic technology. Interacting with Objectifier is much like training a dog - you teach it only what you want it to care about. Just like a dog, it sees and understands its environment. 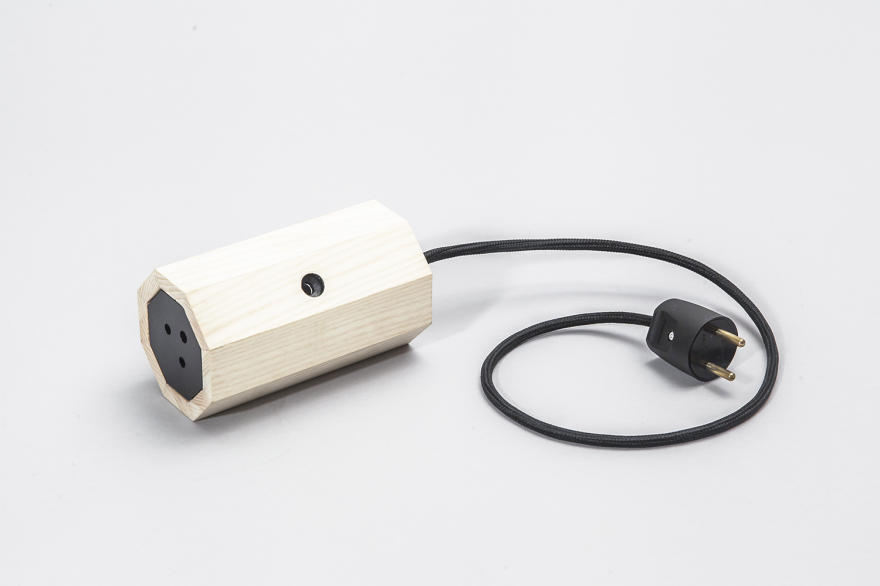 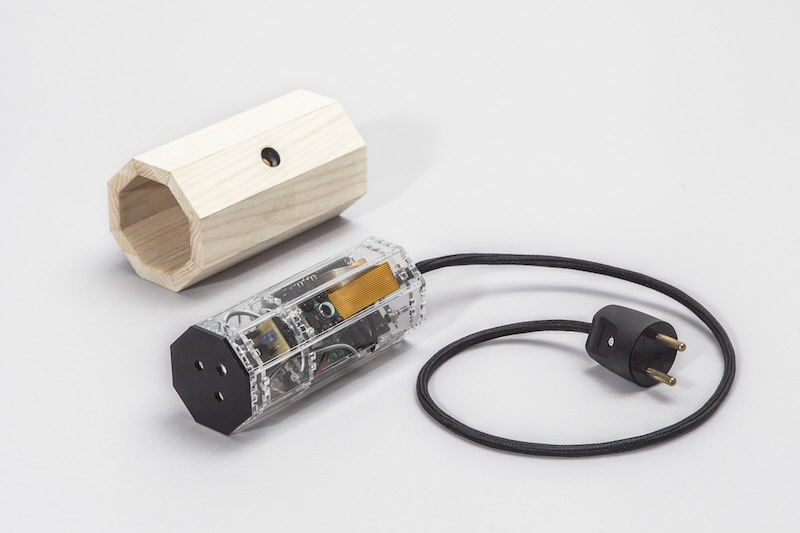 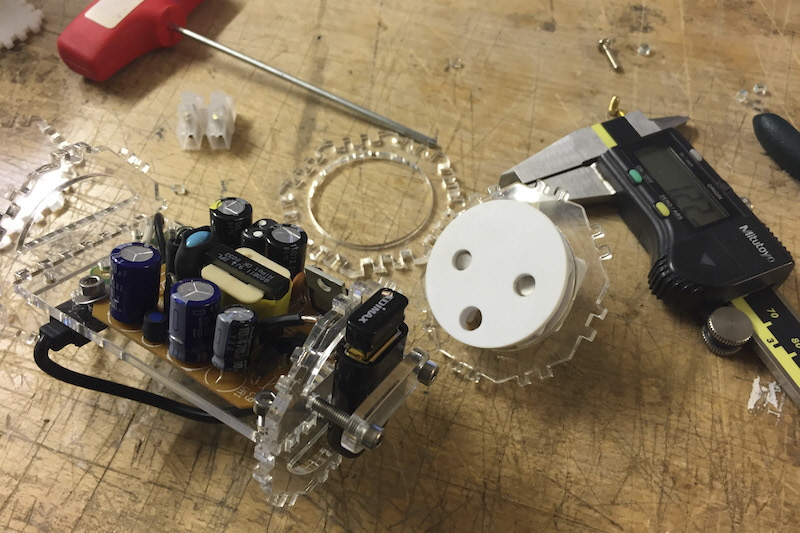 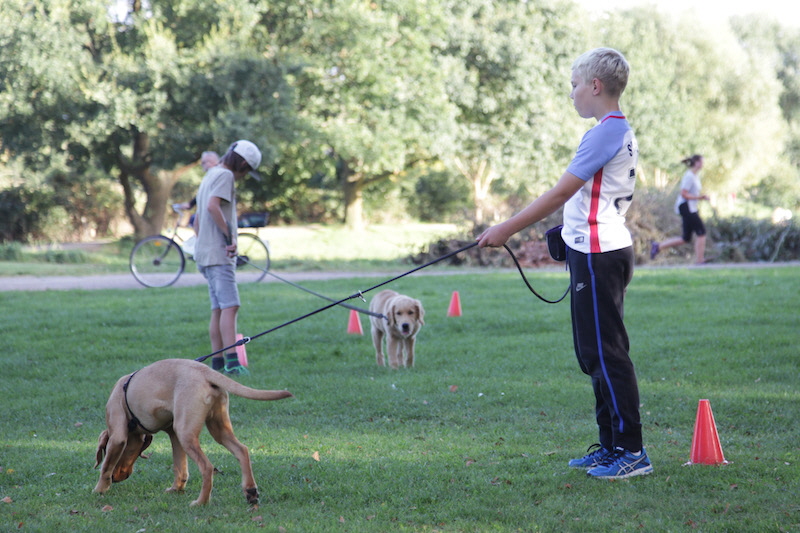 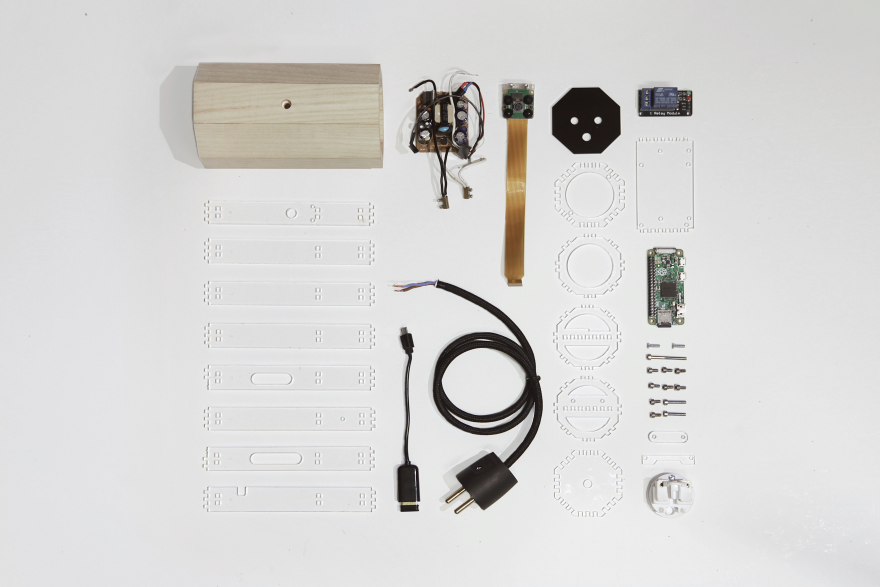 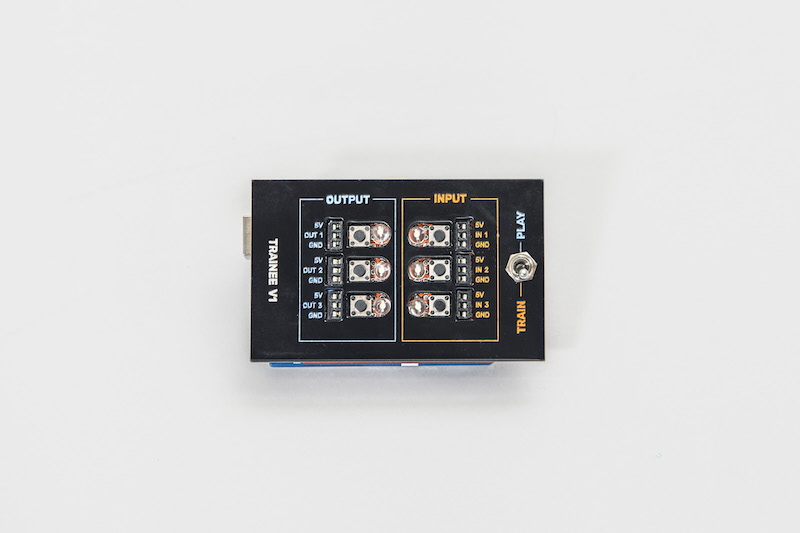 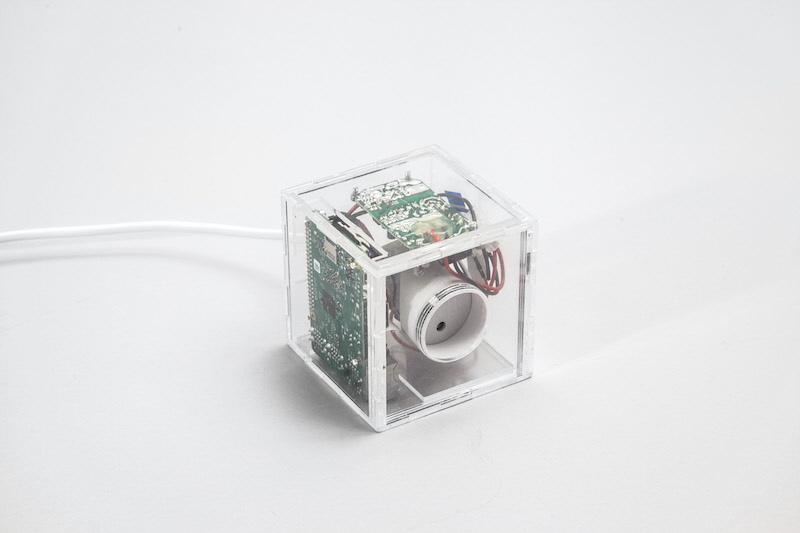 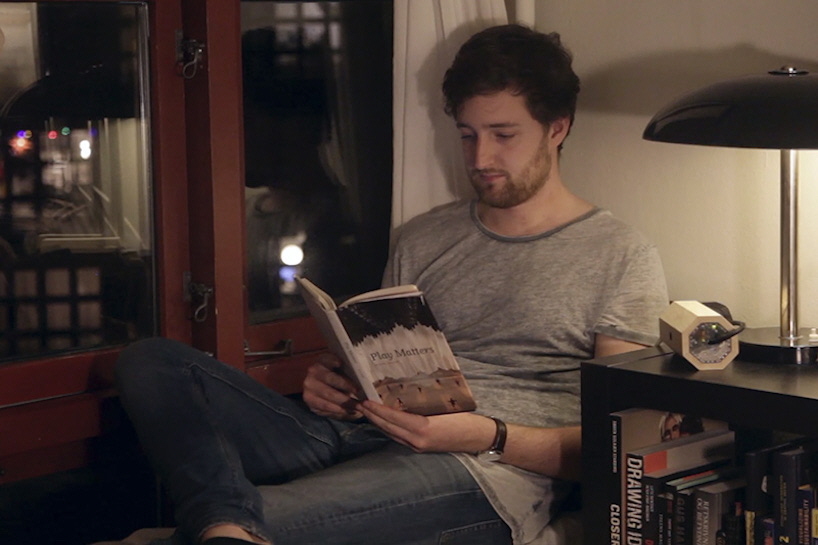 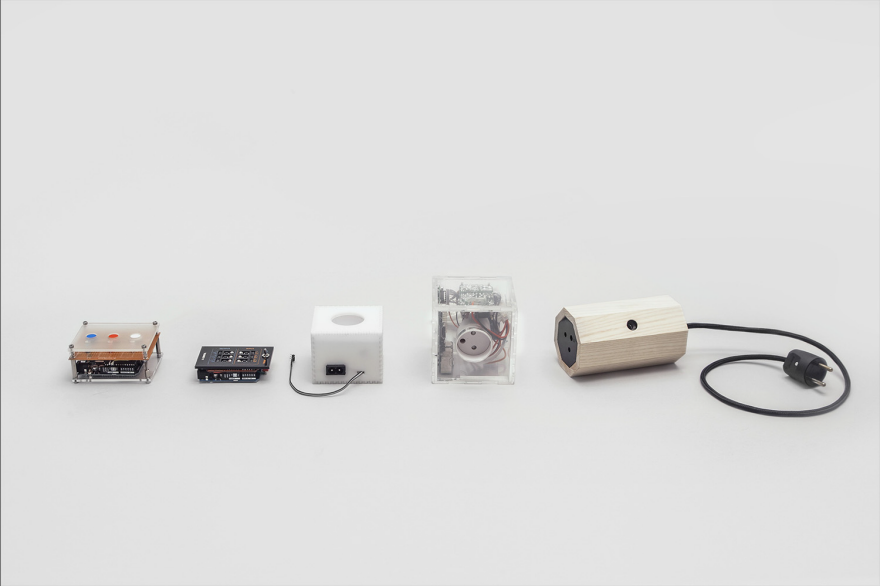 With computer vision and a neural network, complex behaviours are associated with your command. For example, you might want to turn on your radio with your favorite dance move. Connect your radio to the Objectifier and use the training app to show it when the radio should turn on. In this way, people will be able to experience new interactive ways to control objects, building a creative relationship with technology without any programming knowledge.

Build test repeat – 8 weeks of design process
Could machine learning be a way of programming? This was one of my initial research questions. Why do we learn the language of the machine, when the machine could learn to understand ours? How would we interface "teaching" in the physical space and how would the machine manifest.

As a designer, I was interested in the future of the language and relationship between machine and human, but as a maker, I wanted to bring the power of machine learning into the hands of everyday people.

The concept is called: "Spatial Programming" – A way to program or rather train a computer by showing it how it's done. When the space itself become the program, then the objects, walls, lights, people and actions all become functions that are part of the program. When being present in the space the functions can be moved and manipulated in a physical and human way. The spatial manifestation of the programming language opens up new and creative interaction without the need of screen or single line of code.