Before the campaign was even announced, Hillary Clinton's inner circle tapped thirteen23 to spearhead a digital strategy that would keep voters engaged throughout the presidential race. 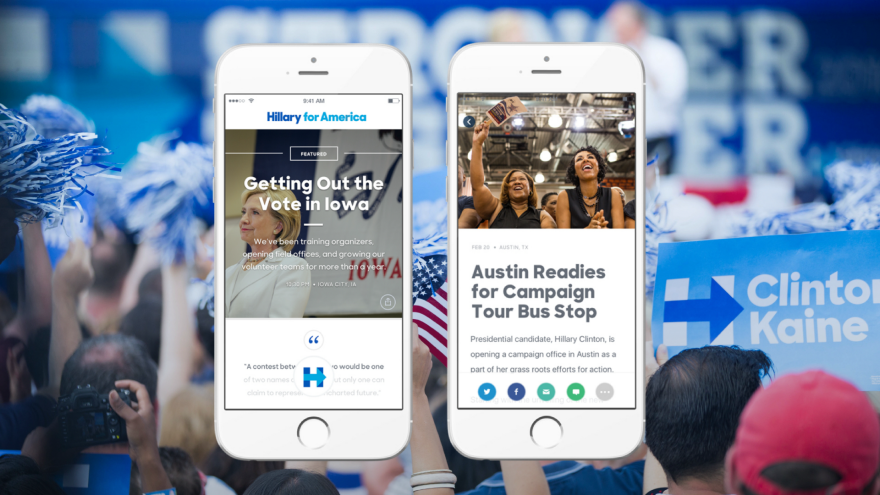 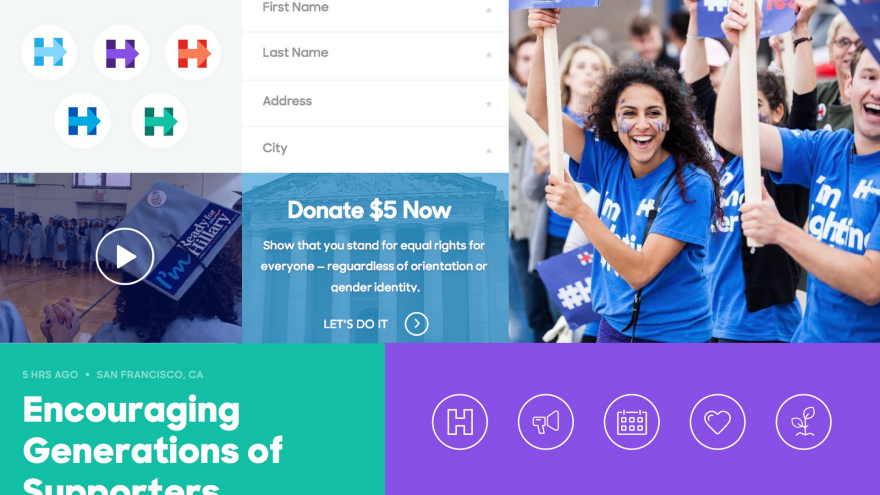 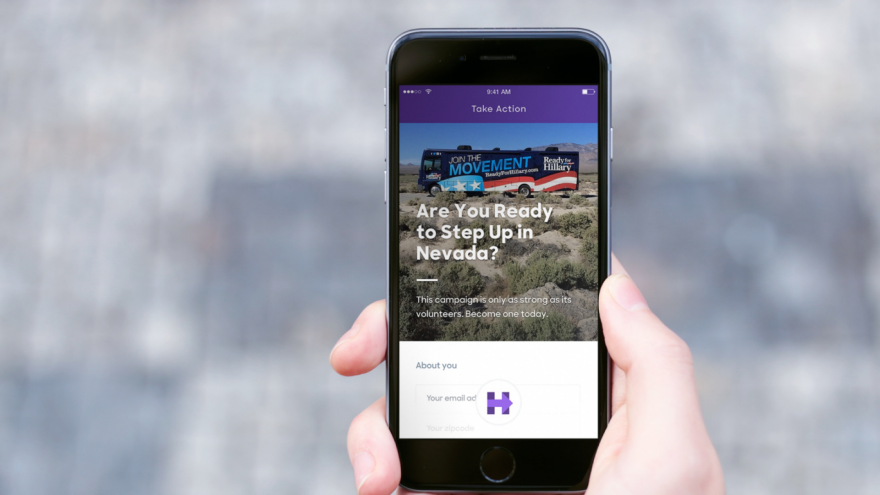 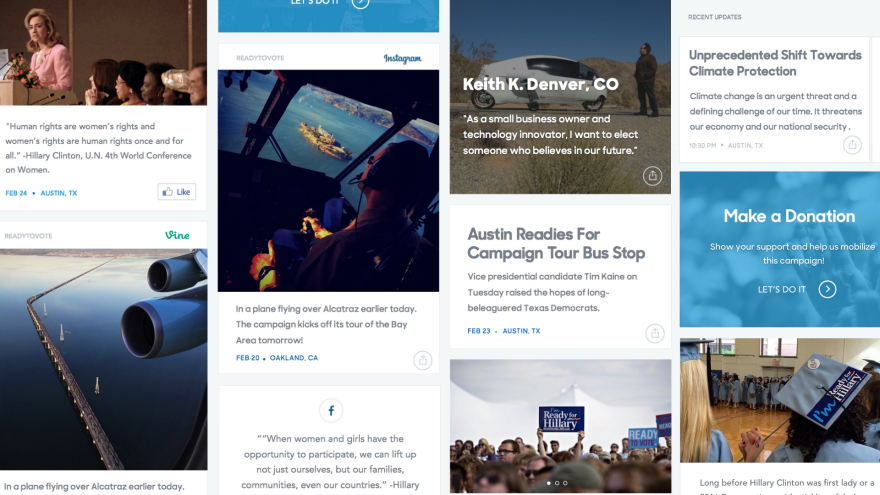 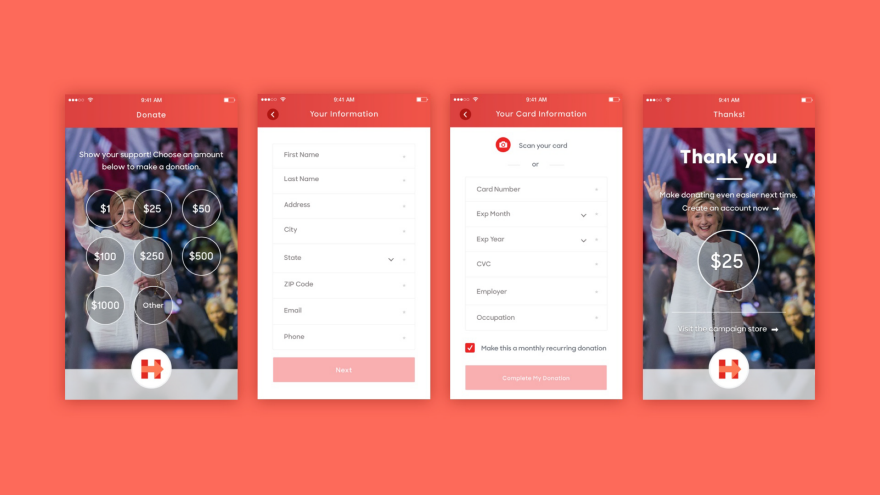 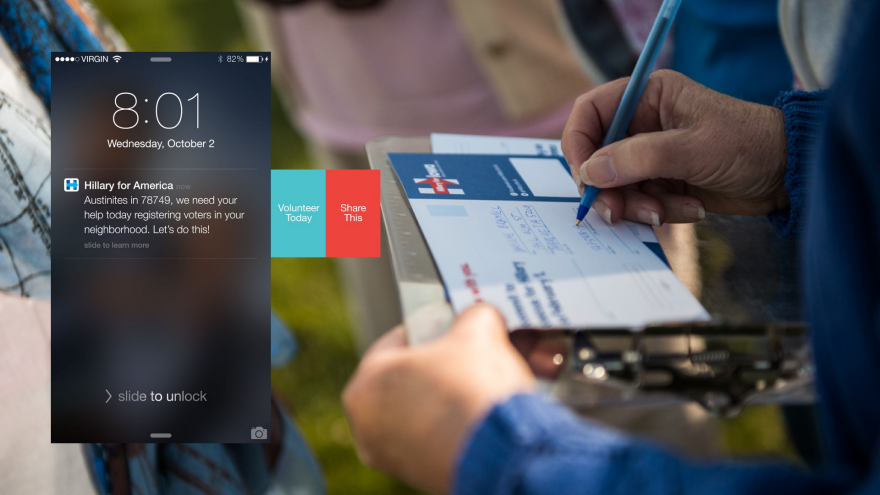 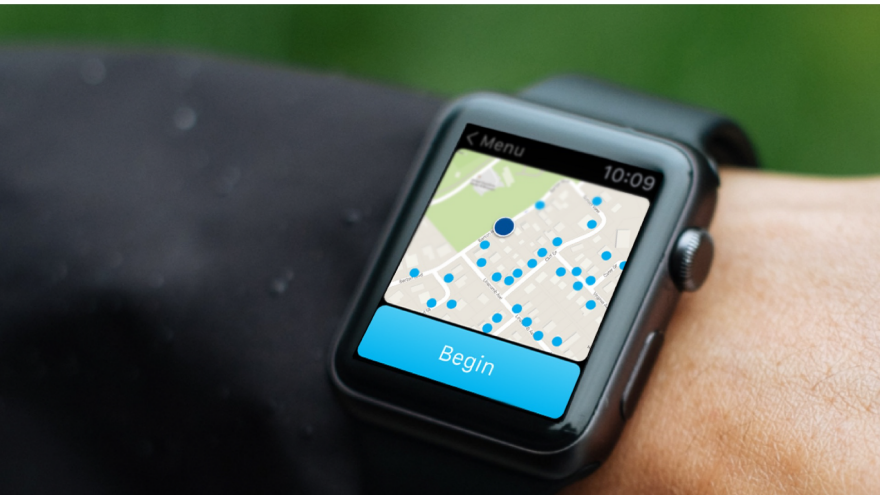 Hillary needed a software solution that would ignite passion for her campaign, give users a front row seat on the campaign trail, and make it easy to share and grow her support. We looked at the 24-hour nature of the election cycle and focused on easily digestible, daily bulletins that would track the campaign and surface the best content from the day. Before the rest of the world knew she was running, we had already developed a complete digital solution including native mobile applications and an extensive push notifications strategy for Hillary's campaign.

Understanding the campaign's message, its volunteers, and the habits of prospective voters was critical to the project. With presidential campaigns typically beginning more than a year in advance of the general election, we knew that news fatigue could become an issue for many potential voters. We wanted to get users excited from the beginning of the campaign and keep them engaged with quick daily updates that would tell the story as it unfolded, straight from the campaign trail.

During the design phase, we worked closely with the campaign to help extend its brand, filling in the gaps to establish a cohesive digital design language. We incorporated a bright color palette and kept text and images large and bold to create a sense of friendliness and familiarity.

We created a series of modules that could be used for a variety of content types ranging from photo galleries and video content to blog posts and donation support. This extensible system allowed our applications to work with any type of content the campaign wanted to highlight. Throughout the design and development process, we also looked for ways to incorporate custom animations to add personality to common experiences like sharing and sign-up.

Recognizing Android's growing market share, it was important that we pay as much attention to Android as we did on iOS. We took advantage of common Material Design patterns, updating menus and navigation, adjusting sharing, and arranging layouts in ways that felt native to Android users.

In addition to creating a set of mobile applications, we also looked for ways to engage voters without requiring them to open their phones and check the app every day. We came up with a comprehensive push notification strategy designed to leverage interactive and media-rich notifications. With well-crafted, well-timed notifications, it was possible to offer targeted messaging, suggest ways to get involved, and promote micro-stories without making users first open the application.

To increase engagement at live campaign events, the team explored beacons and geolocation to give supporters instant access to location- and event-specific features. We wanted a way for event-goers to check-in, learn more about the issues, take specific actions, and connect with like supporters around them.

And finally, as a companion to the iPhone application, we explored the functionality of the Apple Watch, designing a fun, lightweight canvassing tool that would give volunteers the ability to quickly see neighborhood routes and track their completion as they worked door to door to get out the vote.

Few projects have access to the audience that a national political campaign has to offer. Our goal was to leverage that passion by providing volunteers and voters better tools to get involved. In crafting our strategy we focused on removing the barriers to participation while also seeking to give people a glimpse behind-the-scenes of the campaign.