In the Democratic Republic of the Congo (DRC), abortion is prohibited, and there is a high incidence of teen and young adult pregnancy.

These numbers reflect a reality for local women that often does not include access to, or knowledge about, contraception. According to the Population Reference Bureau, use of modern contraception in the DRC amongst unmarried, sexually active women aged 15 to 19 is a very low 20%.

In 2016, we partnered with DKT International--one of the largest private sector corporate marketing firms focusing on reproductive health--to challenge this trend for young people in Kinshasa. (Kinshasa is the DRC's largest city with over 11 million people, and Africa's third largest urban area.) Rather than contradict existing family planning initiatives, we wanted to instead supplement those with new information, dispensed in modern ways that might positively disrupt a somewhat traditional system.

We began doing research by collaborating with local clinics, who helped connect us with youth ambassadors; they crucially aided our interaction with other young people in the area. Through these communications, we realized there was a huge opportunity for change; though teens lacked information about contraception, they were hungry for the chance to learn. And because of how widespread incidences of adolescent pregnancy had become, parents, religious leaders, and others in the community were incredibly open to the idea of introducing contraception and education to their kids.

As a result, we created Batela Lobi Na Yo, meaning "Protect Your Future" in Lingala; also referred to as the Millennia Youth Program, since it directly addresses the young population we hope to reach.

Our goal became empowering DRC adolescents to own their bodies and their fertility by effectively raising awareness about contraceptives. Essentially, this pilot initiative was designed to give people as much information as they could digest quickly and effectively, in a trio of formats that felt fun, fresh, and exciting: live, high-profile events like Live From Kinshasa--(similar to American Idol, with teams competing through singing, dancing, music, performances, and more)--followed by small church gatherings called Trusted Voice and one-on-one, Peer-to-Peer conversations with ambassadors. 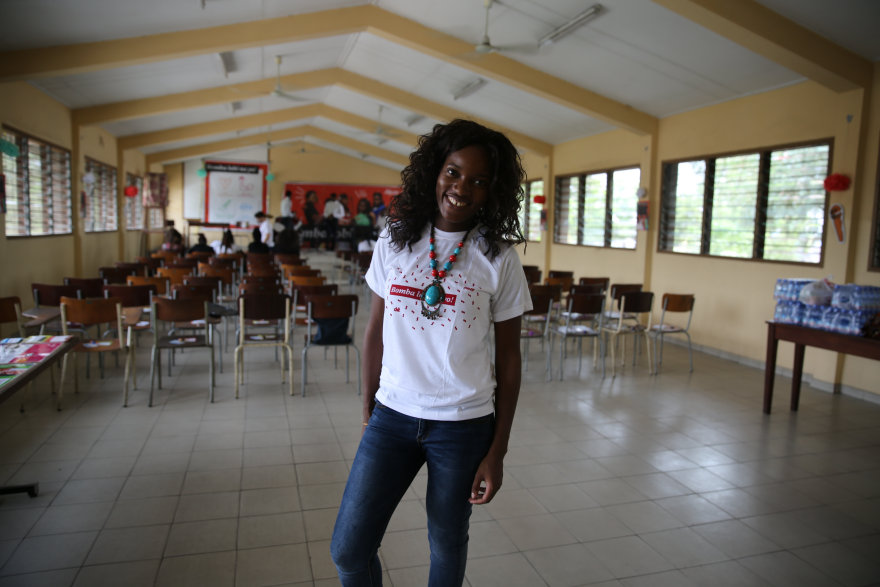 Ambassador Our pilot Batela Lobi Na Yo initiative was designed to give people as much information about contraception as they could digest quickly and effectively, in a personal, engaging manner. 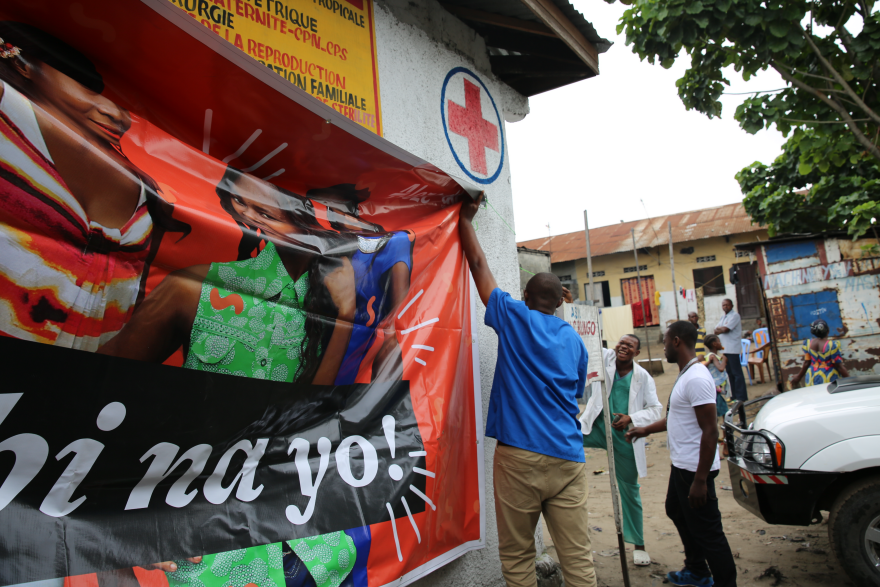 Banner An event during our Prototyping trip invited the community to learn more about Batela Lobi Na Yo and contraception. 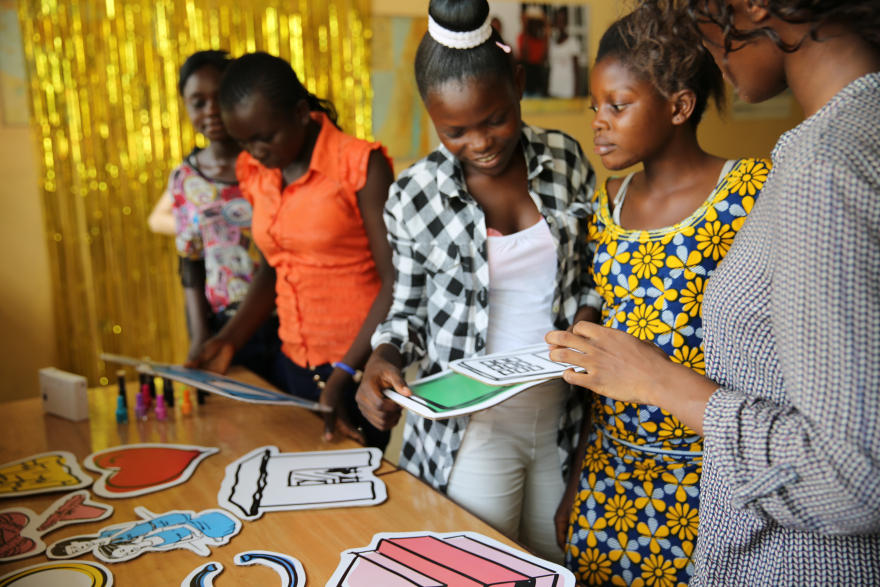 Research Through our research in Kinshasa, we found that teens lacked information about contraception, but they were hungry for the chance to learn. 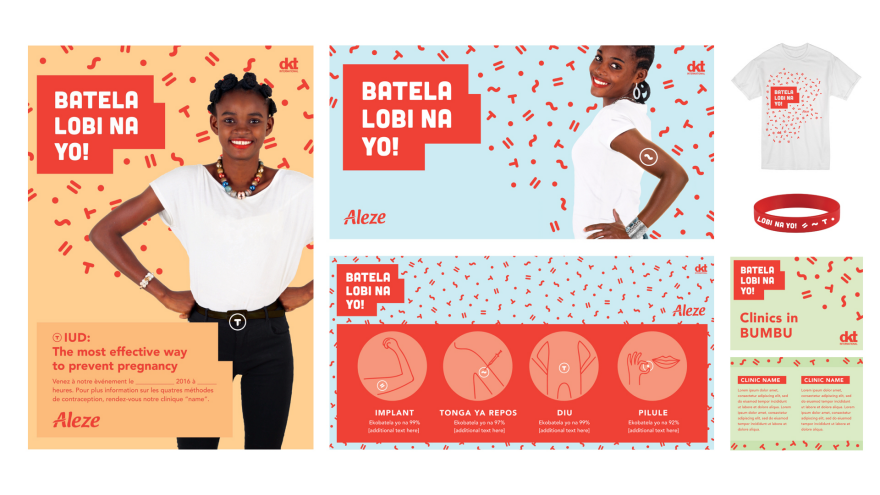 Visual Communications It was important to focus on aspirational, accessible lifestyles for these young women in Kinshasa, made possible through understanding their bodies and reproductive health. 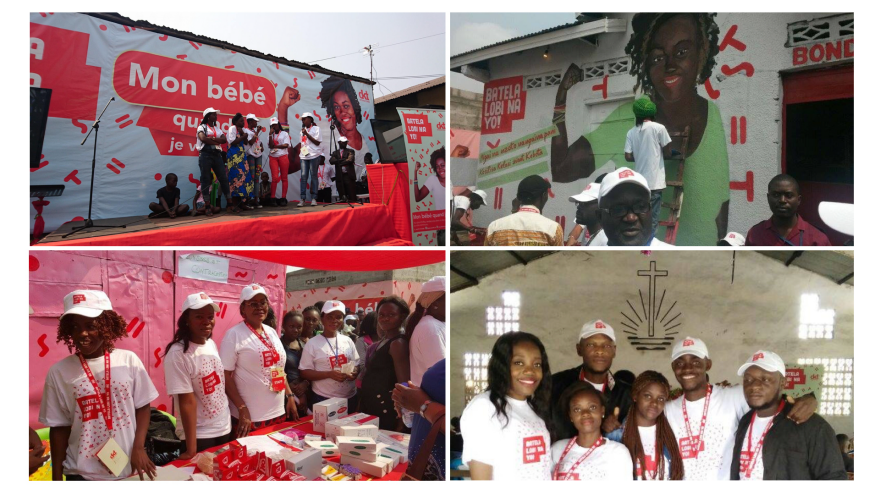 Events Events invited the community to learn more about Batela Lobi Na Yo and contraception. 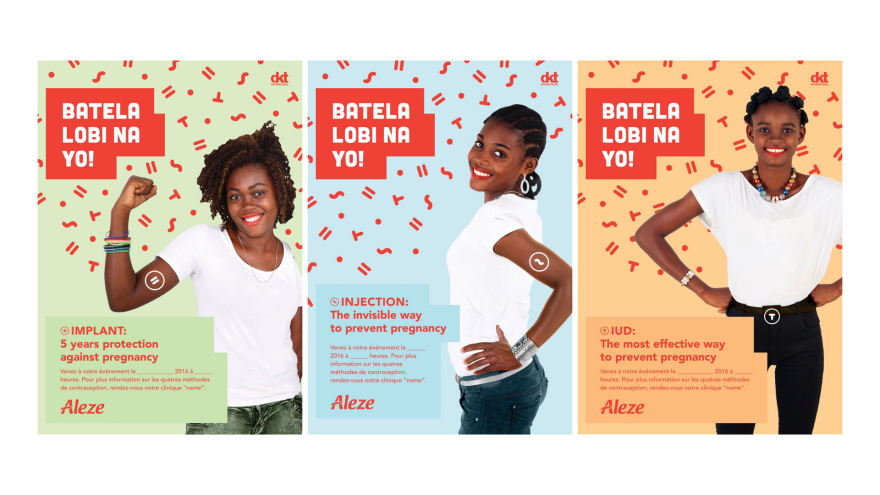 Power Pose It was important that the Batela Lobi Na Yo campaign was branded with clear, straightforward messaging. Local girls modeled Power Poses, which--along with a unique background color and graphic motif--represented different forms of contraception. 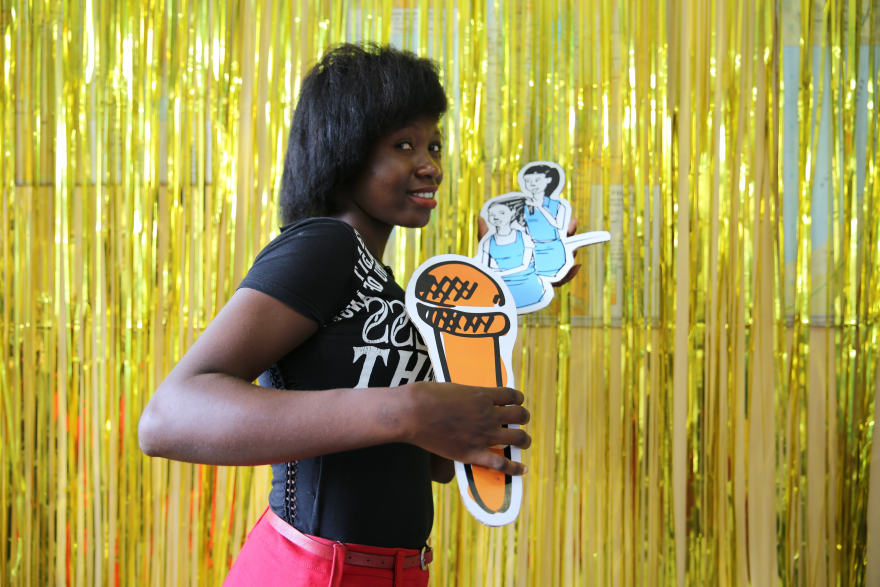 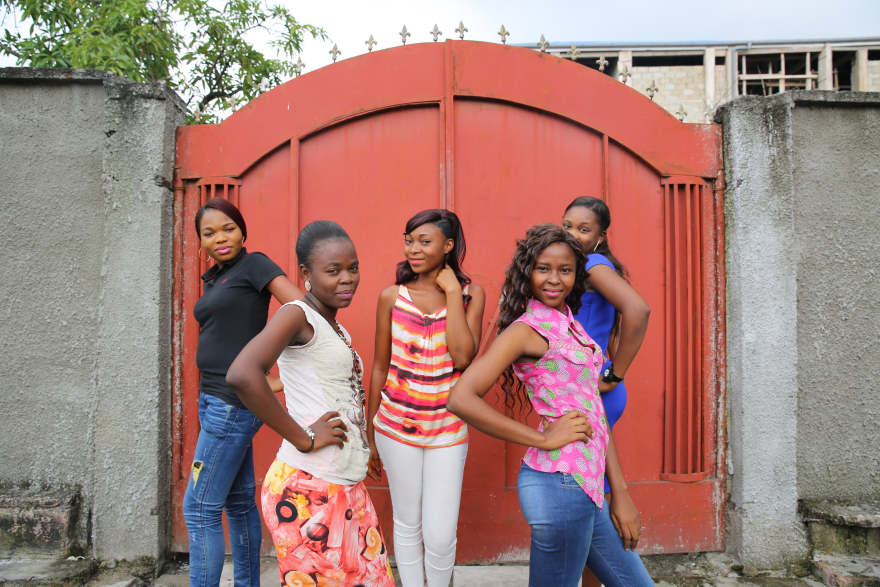 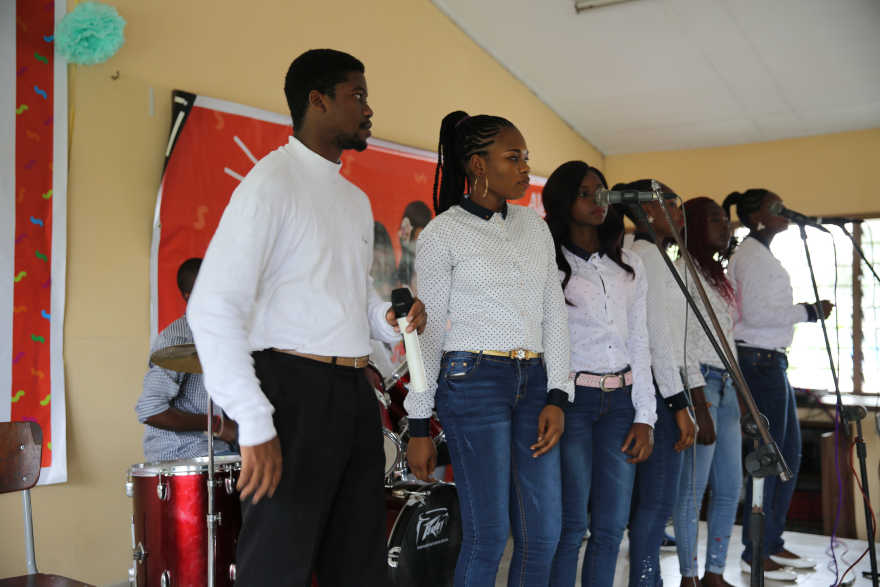 While in Kinshasa during our research phase, we learned that girls love building identity through creative self-expression so we combined this with their desire for direct and clear information to launch "Power Poses".

The overarching theme behind our design choices for Batela became "inspire and inform." Our directive for photography was "a girl like me," in order for girls to see contraception as something relevant and appropriate for their lives. Each of four Power Poses represent a contraceptive method—condoms, injection, IUDs, and implants—were given a particular stance that subtly referenced how and where these methods are used. We photographed local girls, not models, in these Power Poses, as a means to further a personal connection to their accessibility and potential.

In the implant Power Power pose, you can see its placement in the arm. Our next campaign will include a young man to emphasize the fact that Batela is addressed to couples as well.

To accompany the Power Pose, we developed a series of patterns as a primary design element in the branding campaign—four simple "squiggles" that offered a visual representation of each form of contraception. These playful forms provided a kind of brand building block with conceptual ties to the project that could be used on the background of print materials, or on t-shirts, or on-site promotional materials and displays. Red—DKT International's brand hue—was used throughout, but each form of contraception was also given its own color signifier, used consistently in the background of all collateral.

Batela Lobi Na Yo's 2016 launch yielded exciting results, Once successfully established, we plan on expanding to include further collaboration with individual clinics in the area to increase education about, and use of, contraception.