See and Be Seen.

As the popularity of cycling continues to grow as both a fitness platform and as a primary mode of transportation, many cities continue to lag in their urban development for the modern, shared road. Layered with the ongoing epidemic of distracted-drivers, cyclists cannot afford to rely on the attentiveness of vehicle operators for their own safety. Through the integration of radar and light technologies designed specifically to improve cyclist safety, the Garmin Varia RTL510 Rearview Radar provides peace of mind to cyclists on the road. 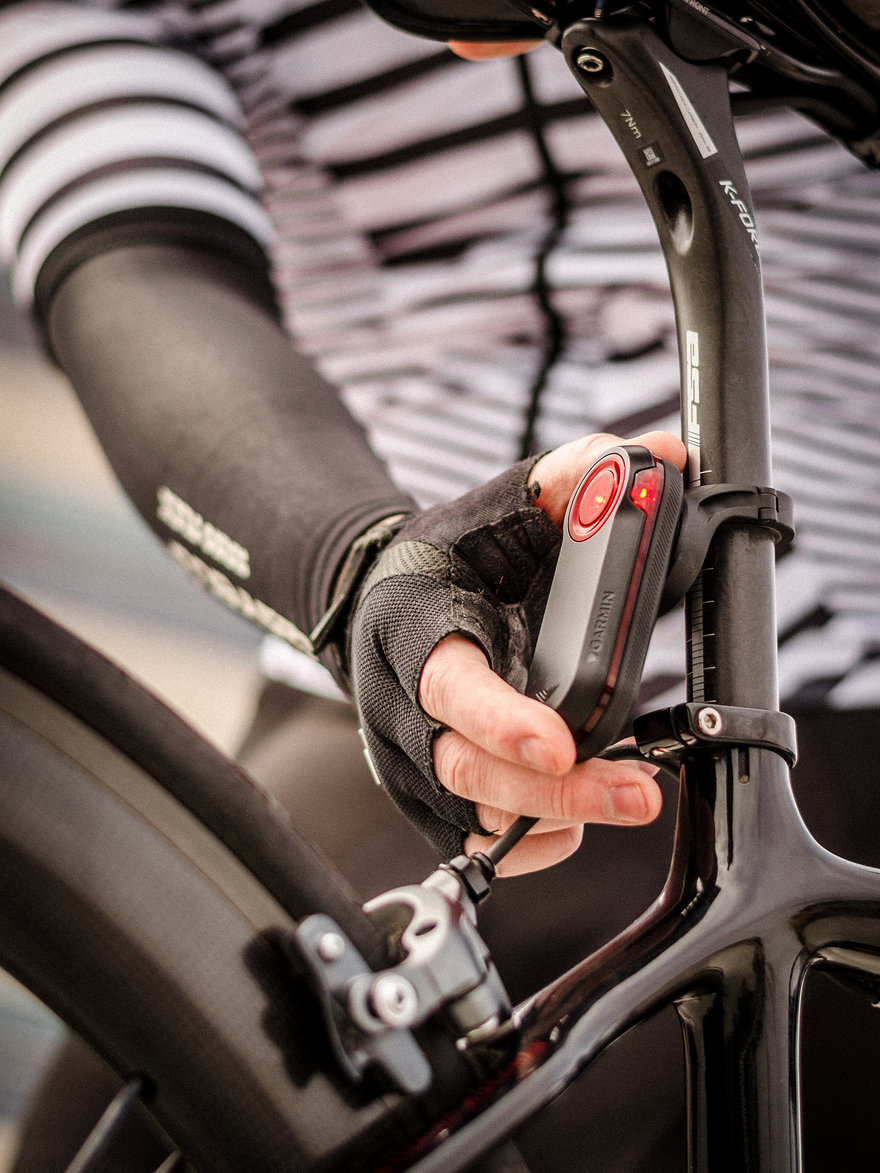 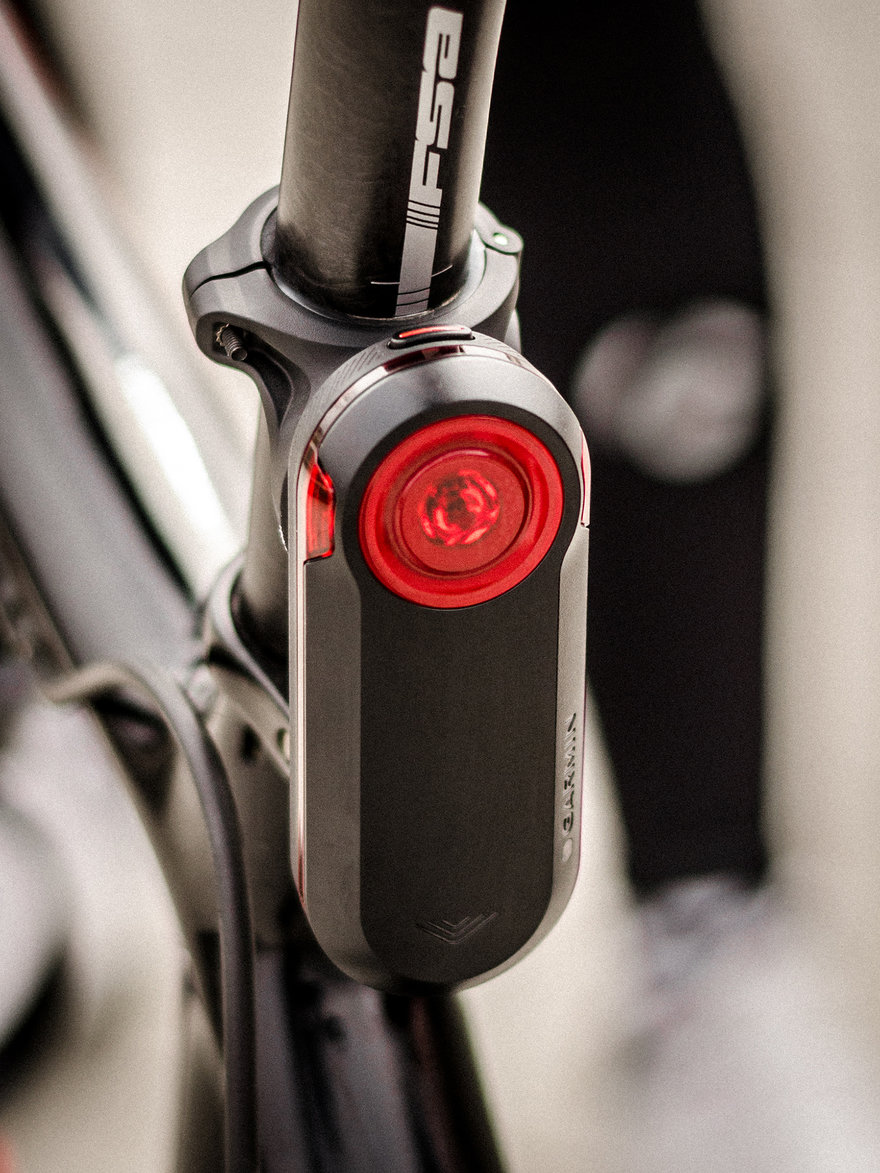 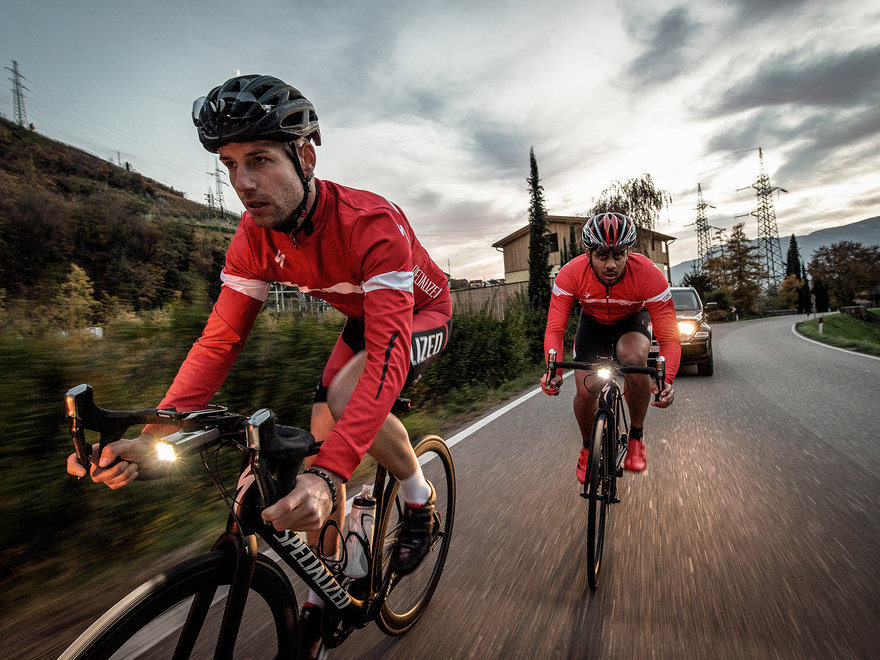 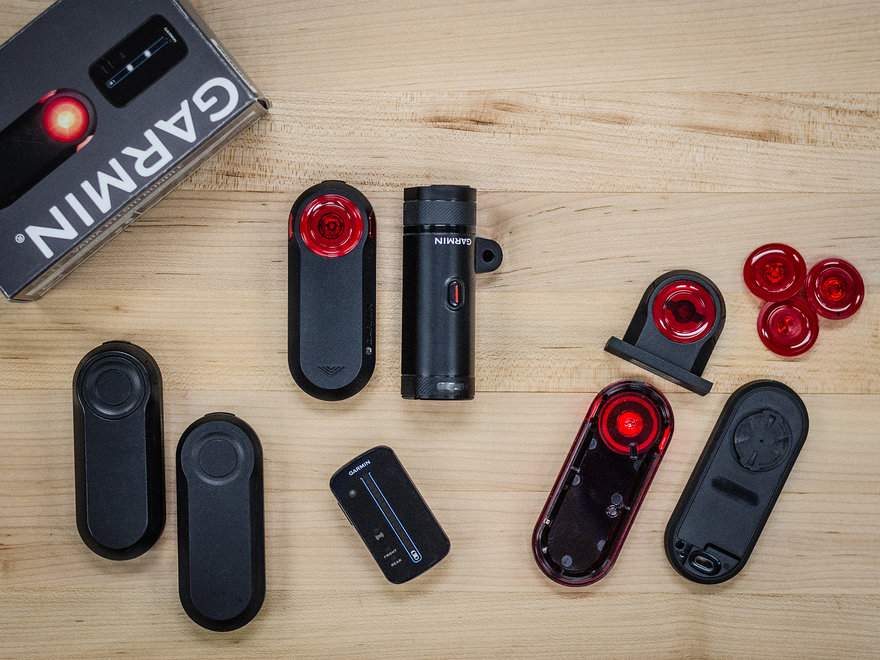 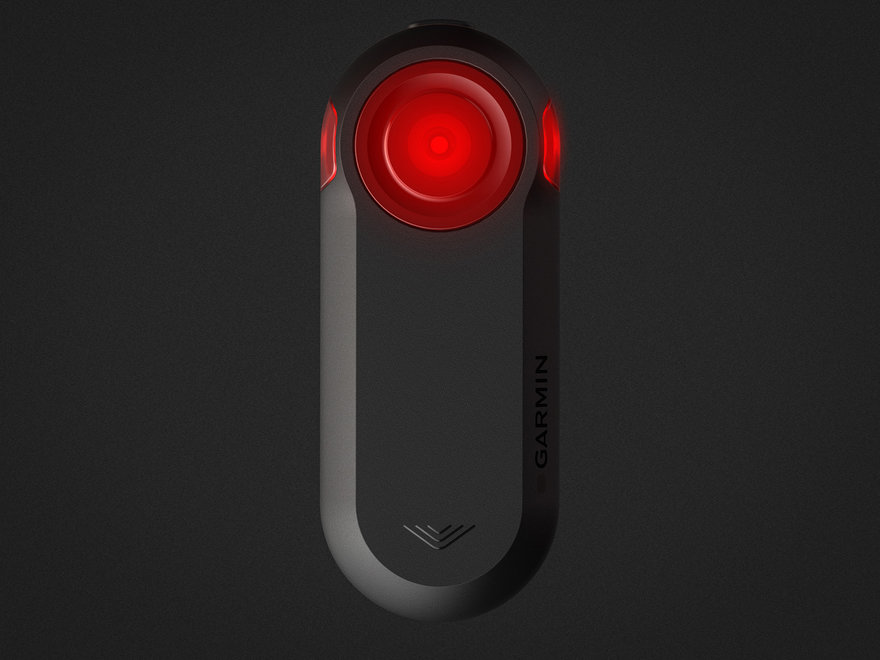 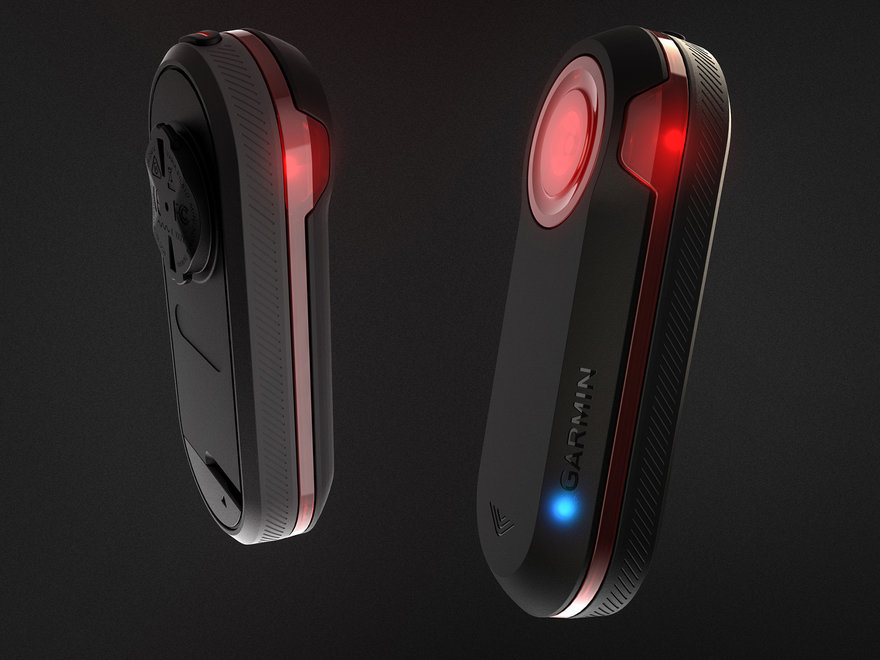 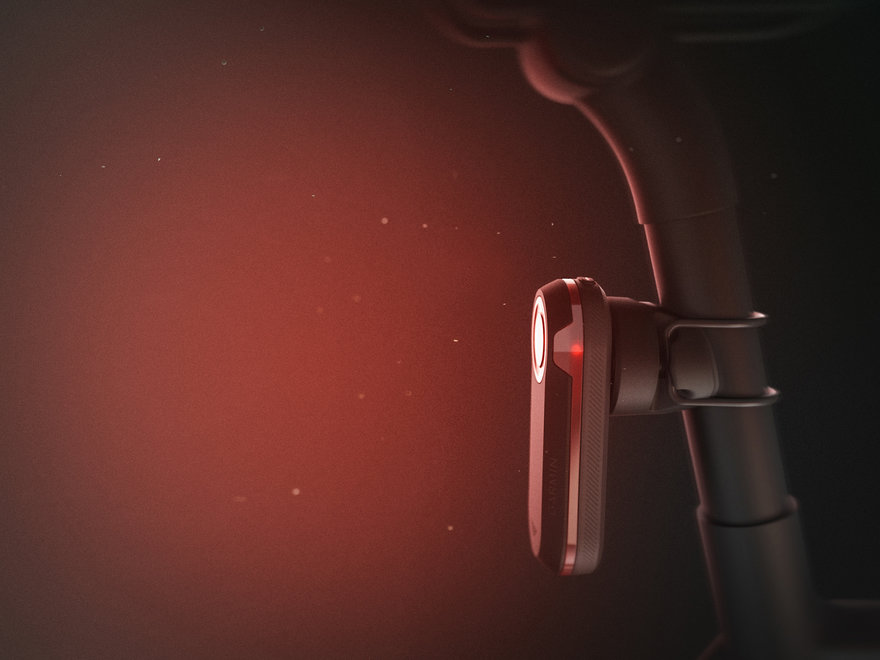 While safety has been a long-standing topic of conversation within cycling communities, in recent years, more data has become available to support cyclists' calls for improved road safety. In 2015, the National Highway Traffic Safety Administration in the United States reported that 818 cyclists were killed in vehicle related accidents, a 12% increase from the year prior. In 2016, Great Britain reported that 18,477 cyclists were injured in road accidents, 3,397 of whom were seriously injured and 102 were killed. Those statistics translate to 1,011 cyclists being killed or seriously injured compared to 26 vehicle drivers per billion vehicle miles. Despite cities like Portland, Oregon and Madison, Wisconsin leading the effort to develop urban ecosystems that support shared roadways, cyclists cannot solely rely on their environment for safety.

With a large contingency of cyclists within Garmin's own walls, the Varia RTL510 was a passion-led project relying on the integration of design, engineering and optical lighting performance to create a cohesive product experience with safety at the forefront.

Each aspect of the design was thoughtfully executed to maximize technical performance without hindering a cyclist's natural riding experience. The sleek silhouette and vertical product orientation allow the RTL510 to attach behind a seat post, unobtrusive to a cyclist's natural riding position. An adaptable post mount allows the RTL510 to easily mount to nearly any seat post, making the safety technology accessible to a large cross-section of the cycling community. Quarter-turn attachment features allow the RTL510 to be easily removed from the post mount, promoting simplistic charging and hot-swapping between bikes. A textured overmold band was incorporated into the radar unit to assist with mount installation and removal, and to visually align the RTL510 with the rest of the Varia product line. All this was achieved without sacrificing battery life, ensuring cyclists do not have to limit training or touring rides because of technology.

At the Varia RTL510's core is radar technology which allows for the early detection of rear-approaching vehicles from up to 140m away. Through a connected experience with Garmin cycling computers and head units, radar detection is visually communicated to cyclists through simplistic color-coded graphics that indicate the distance and speed of approaching vehicles. Visual warnings are supplemented by audio queues that allow cyclists to react appropriately to potential hazards while maintaining focus on the road ahead, further reducing the chances of accident and injury.

In addition to improving a cyclist's awareness to their ever-changing environment, the Varia RTL510 improves the visibility of cyclists to drivers via an integrated tail-light with intelligent light modes. While most bike tail-lights focus solely on visibility over max distance, Garmin understood that to reduce injuries and fatalities in urban areas (where approximately 70% of cycling accidents occur), the RTL510 needed a lighting configuration that balanced overall brightness and angular visibility. With 80% of cycling accidents occurring during daylight hours, it was also necessary to optimize optical performance for both day and night riding experiences.

Over the course of development, numerous LED configurations were tested, resulting in a tail-light with 220 degrees of angular visibility and 1 mile of daylight visibility. The RTL510's intelligent static and flash modes, which increase pattern frequency as a vehicle approaches, provides additional warning to inattentive drivers.

With improved urban planning, comes the hope and promise of improved cyclist safety. Until those initiatives become a reality however, cyclists must continue to rely on their own awareness and visibility as their primary means of safety. Adoption of the Varia RTL510 has ranged from individual cyclists, to corporate campuses, to professional cycling teams, highlighting the need for improved safety across the spectrum of cycling environments. With the Varia RTL510 and its connected counterparts, Garmin has improved cyclist safety and enriched the overall riding experience.