Oru's Inlet elegantly solves the most common barriers to kayak ownership: storage and transport. By inventing an entirely new origami folding pattern—the first redesign in the company's history—Oru has created a stable, 10' kayak that weighs 20lbs., folds into a box approximately the size of a guitar case (40"x19"x10"), and can be assembled in under 3 minutes. With an MSRP of $899, the Inlet costs less than premium SUPs and is manufacturer-rated for 20,000 fold cycles. The Inlet was originally unveiled via crowdfunding in late-summer 2019, ultimately raising more than $1M as the highest-funded campaign ever for a personal watercraft, and will be available for consumers in June 2020. 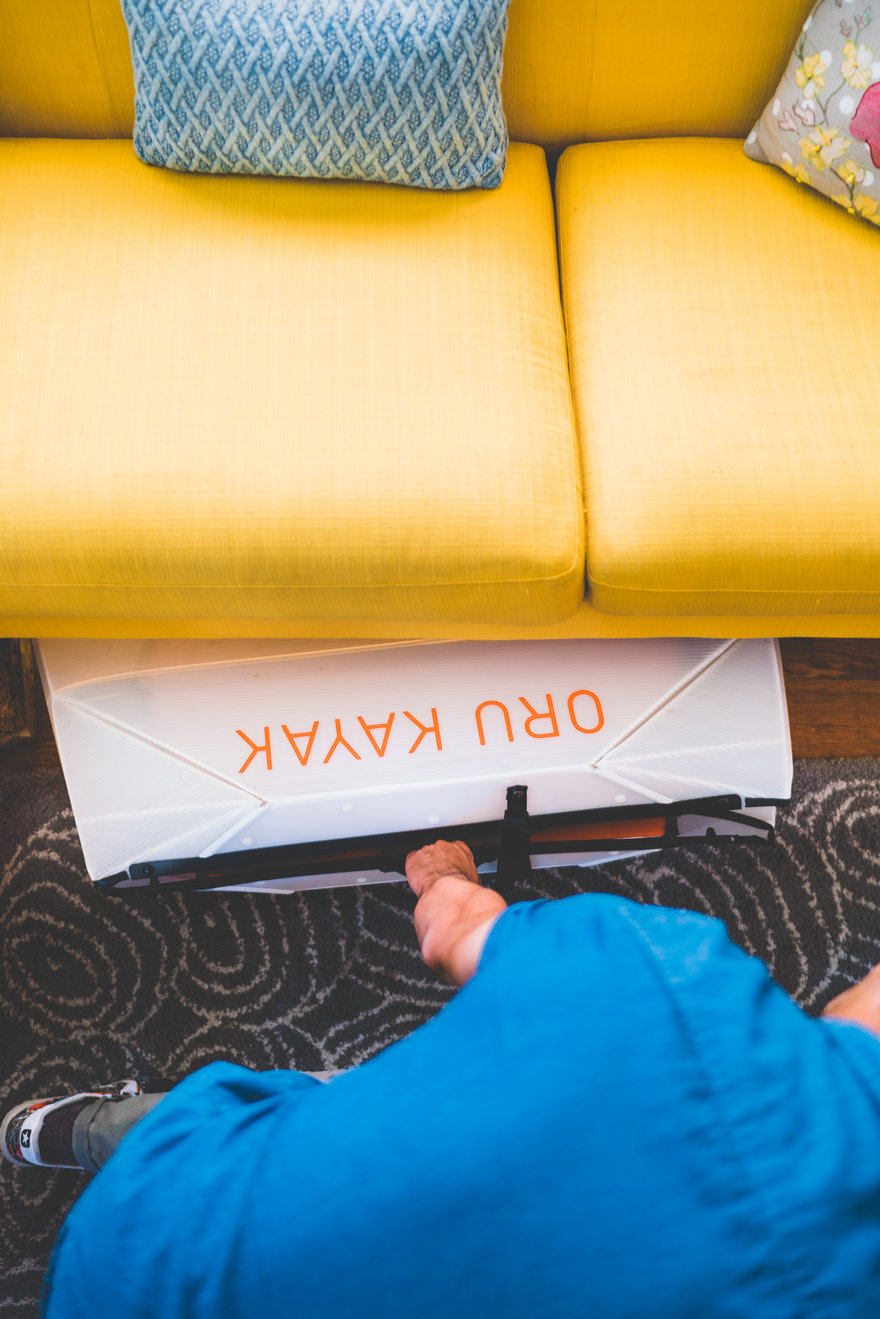 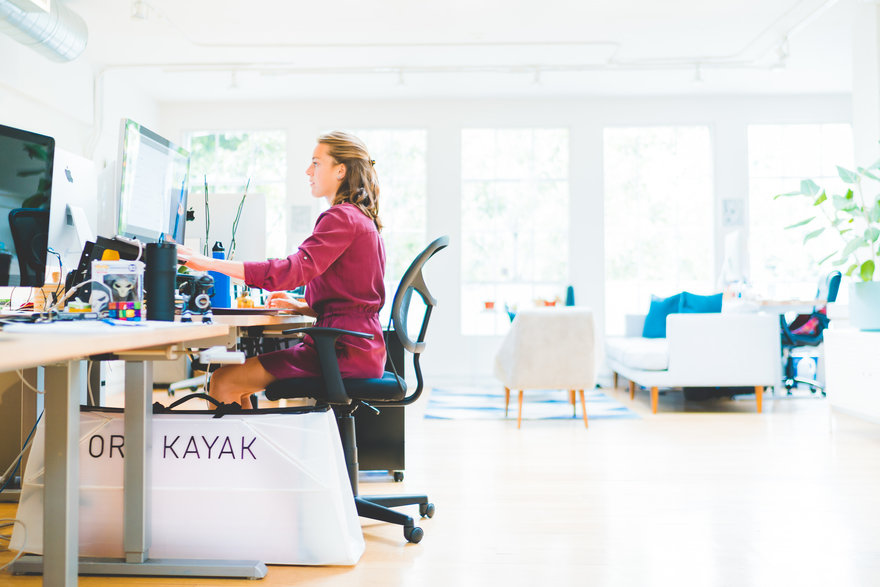 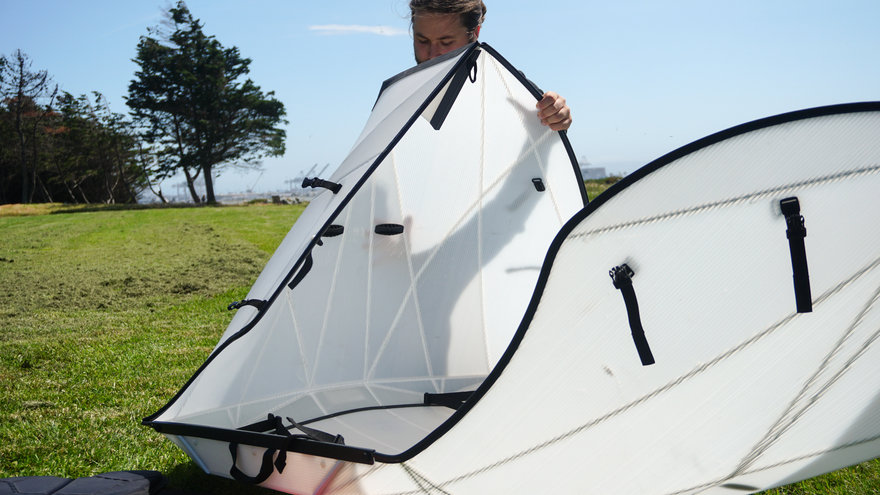 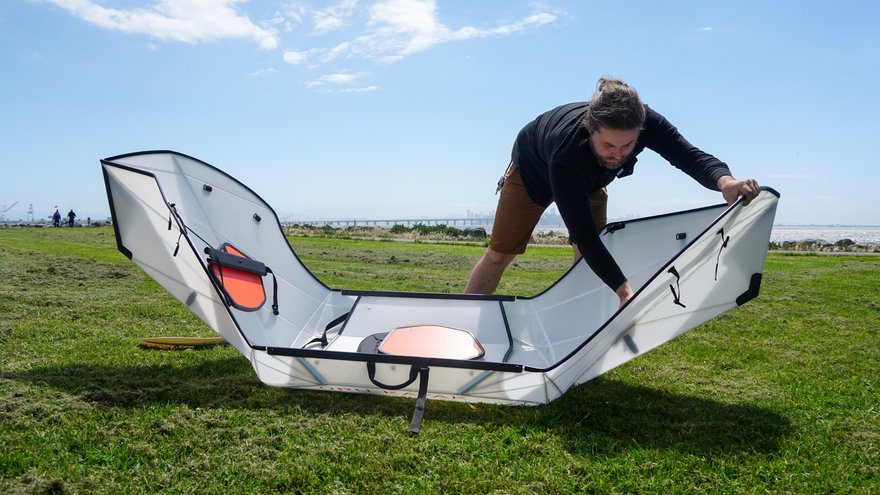 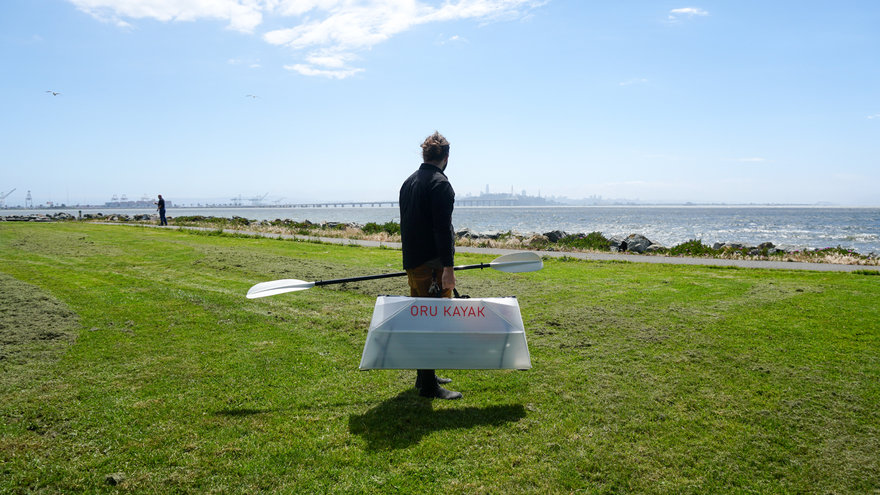 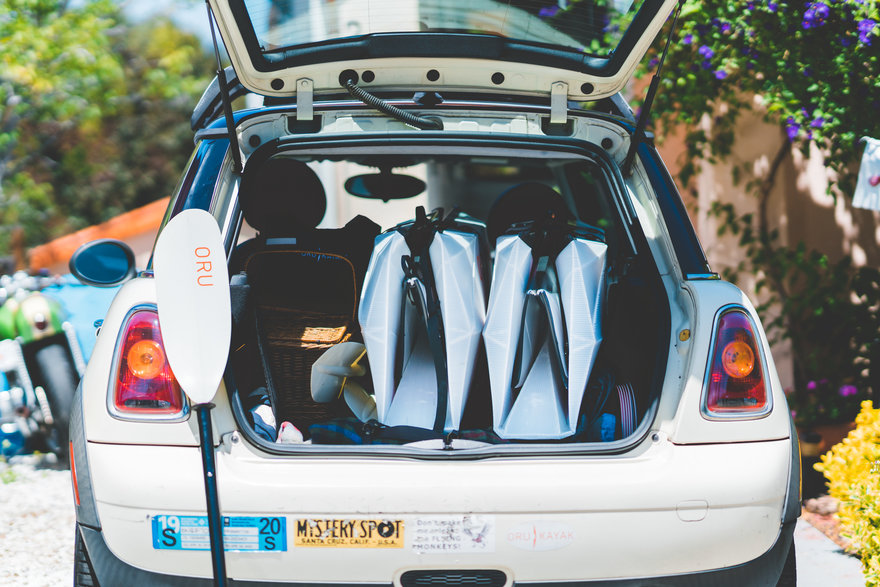 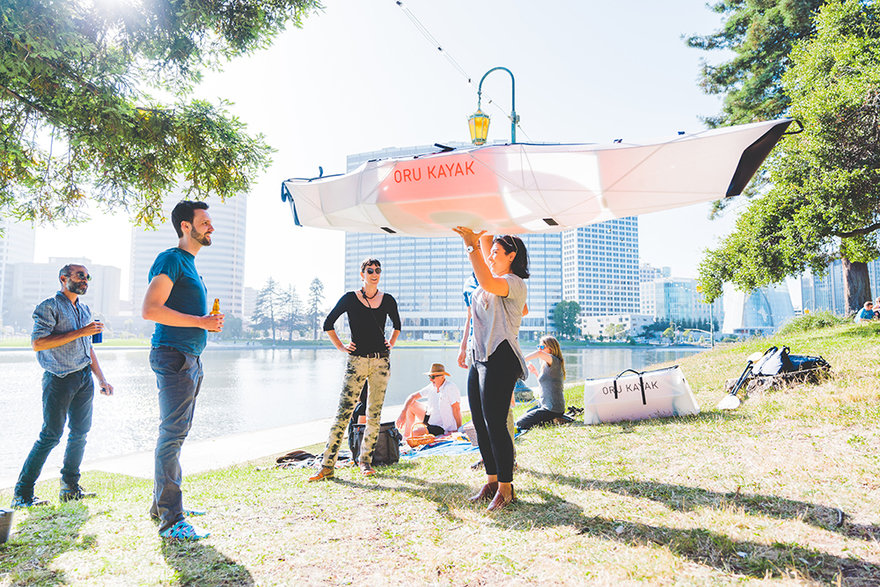 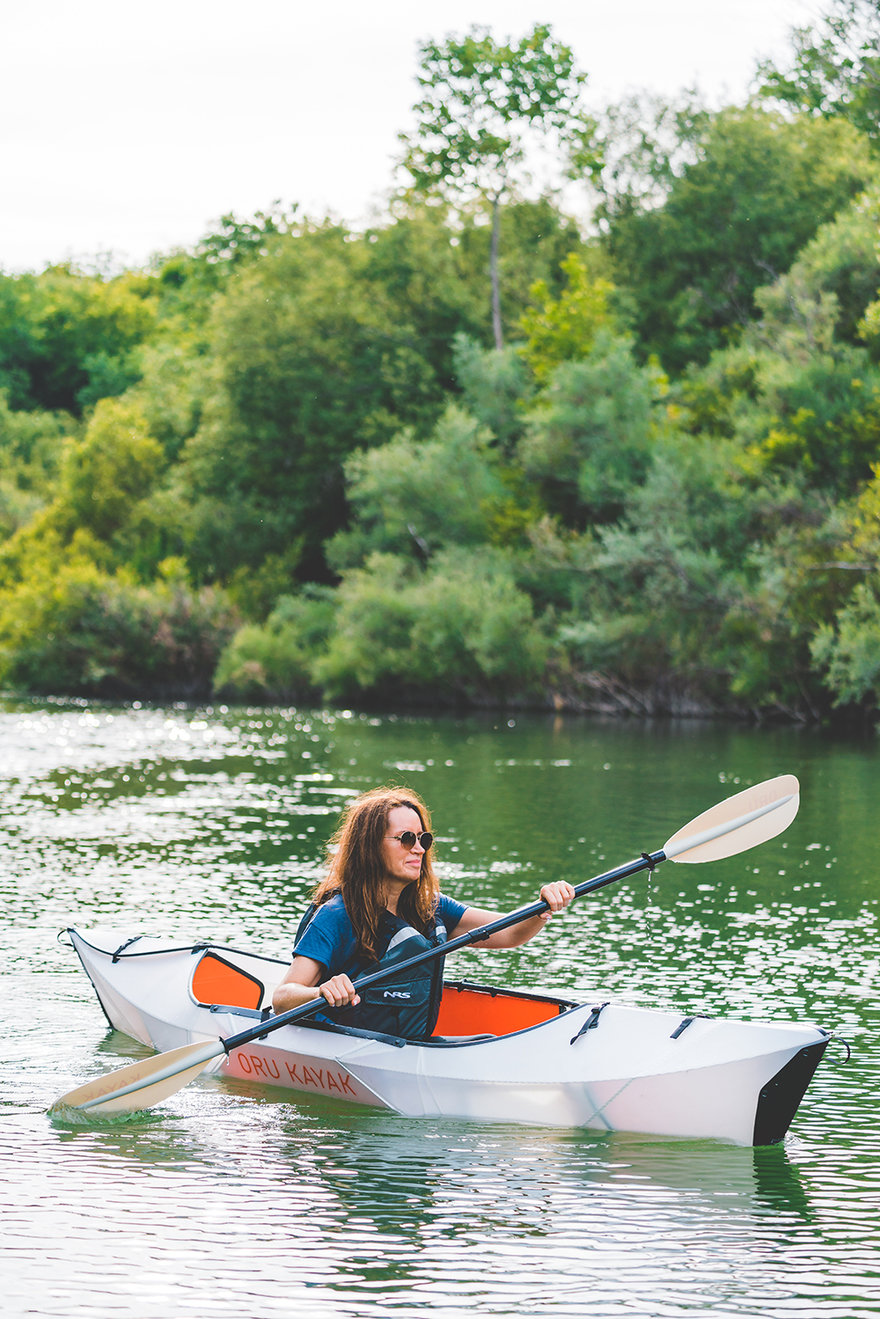 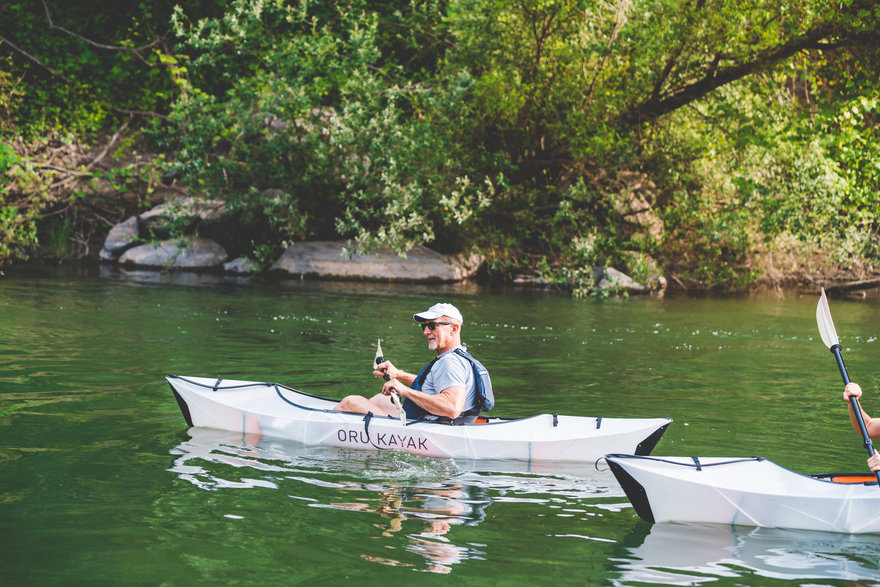 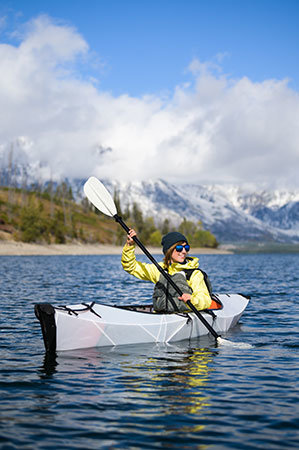 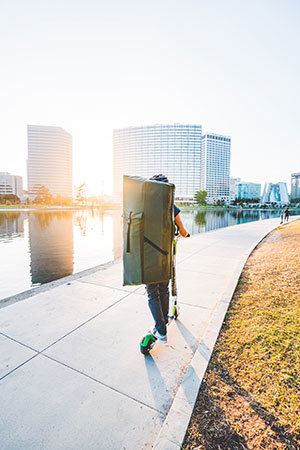 Oru Kayak's mission is to break down the barriers to kayak ownership and inspire spontaneous on-water adventures. Too many people sit on the sidelines of the sport because traditional, hard-sided kayaks require storage space, a vehicle for transporting the boat, and strength to carry it to shore. This is a shame given the amount of paddling opportunities that exist within reach of the majority of Americans--city dwellers, retirees and everyone else in between.

Oru's new Inlet kayak (MSRP: $899) is the essence of Oru's mission. Made from a single piece of ultra-durable 5m corrugated polypropylene, the 10', 20lbs. Inlet can be folded (much like traditional origami) into a stable, 30" wide kayak. When paddling is over, the Inlet can then transform itself into an ultra-compact box, approximately the size of a guitar case (40"x19"x10"). This means the Inlet can be stored virtually anywhere-- in a closet, under a bed, next to a desk-- and be carried on a subway or three deep in the trunk of a sedan (ie. ride-share). The Inlet not only has groundbreaking specs but can be assembled from box to boat in under three minutes and has a manufacturer's rating of 20,000 fold cycles. To put this design achievement in perspective, the Inlet is 34% smaller in box volume, 29% lighter, and is 75% faster to assemble than the next smallest Oru kayak, the Bay ST.

Before the launch of the Inlet, Oru kayaks were iterations of an original folding pattern that Willis had developed when Oru launched in 2012. However, to achieve the specifications of the Inlet, Anton Willis, Founder + CDO, spent 2yrs inventing an entirely new origami folding pattern that prioritizes spatial efficiency and elimination of floating parts. When compared to a traditional kayak of similar dimensions, the Inlet uses 60% less materials to manufacture.