Expressive Wearable explores clothing as a communication tool. This project imagines a scenario in which clothing expresses the wearer's attitude directly without the concern of adhering to social conventions. 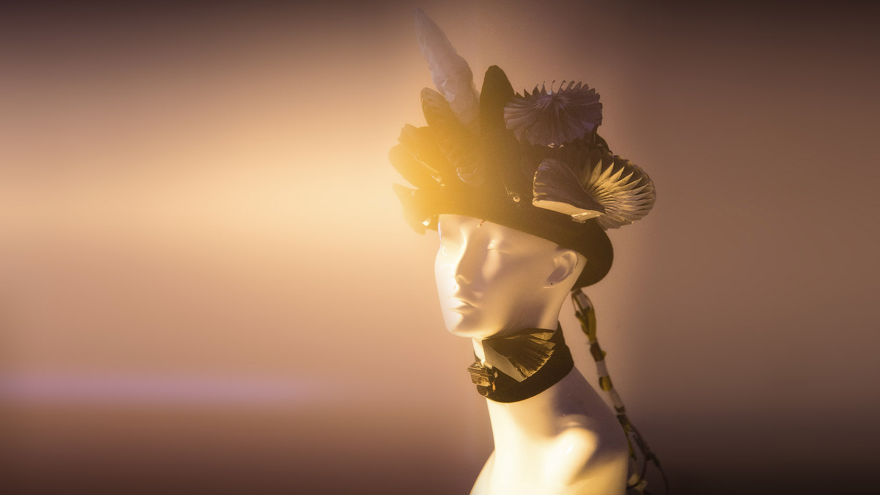 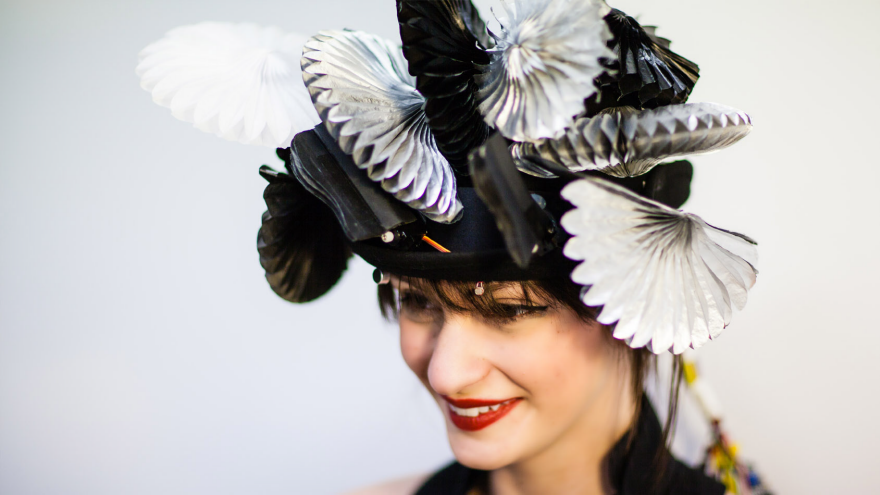 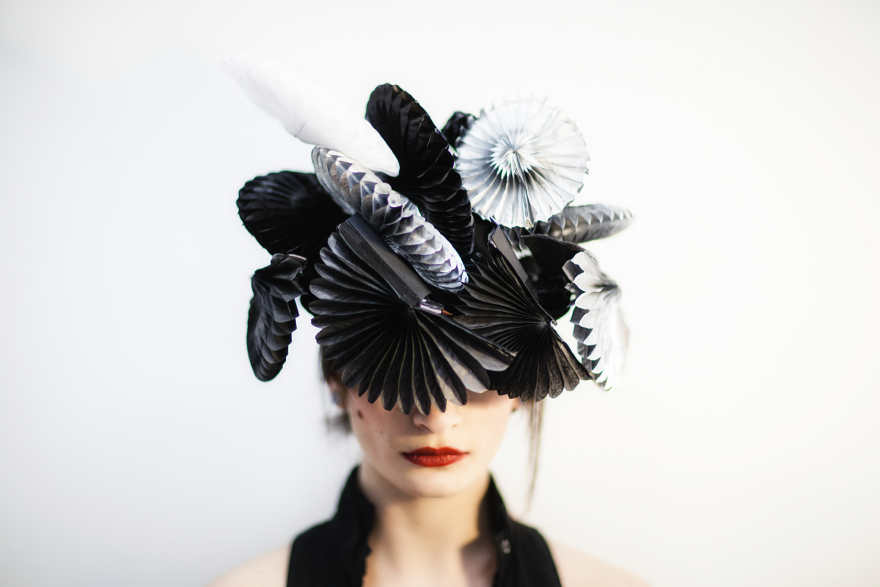 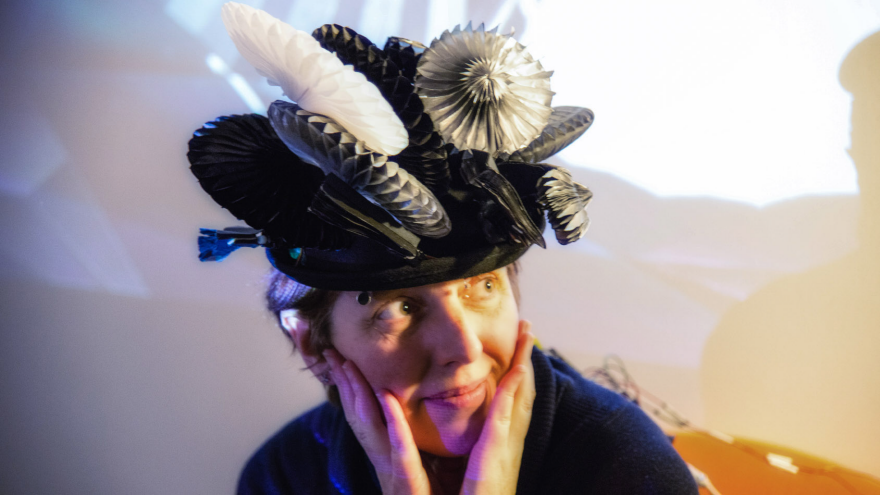 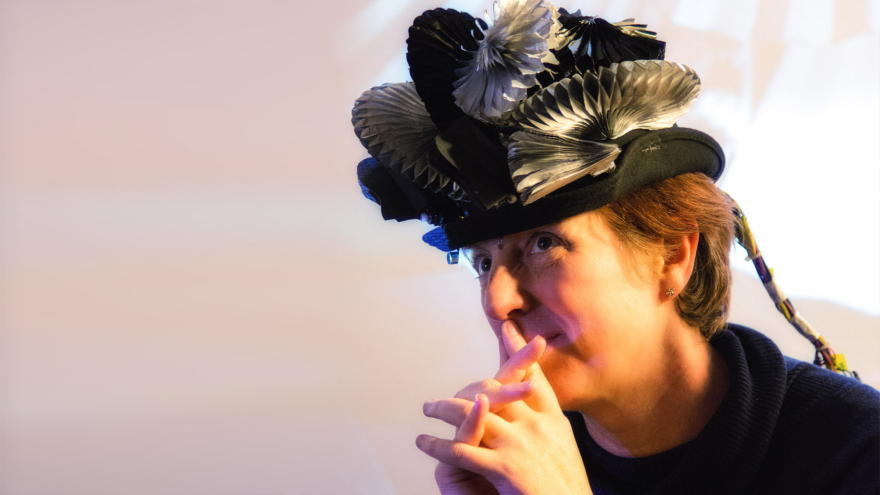 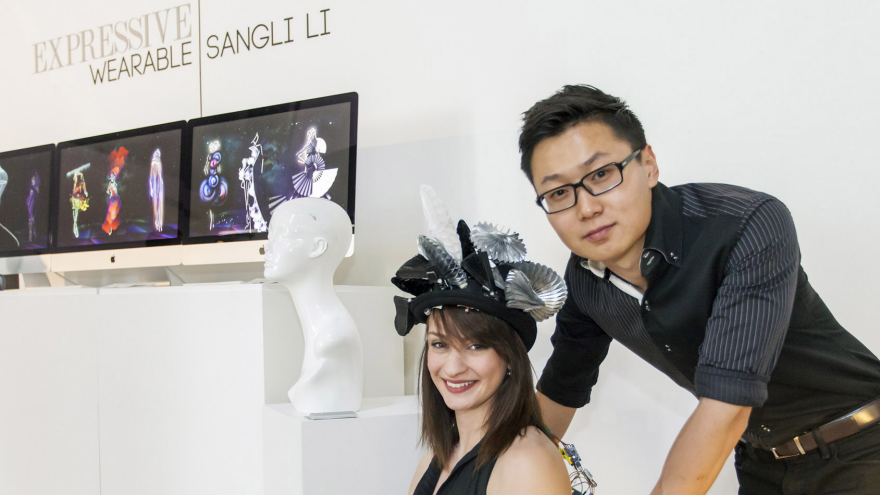 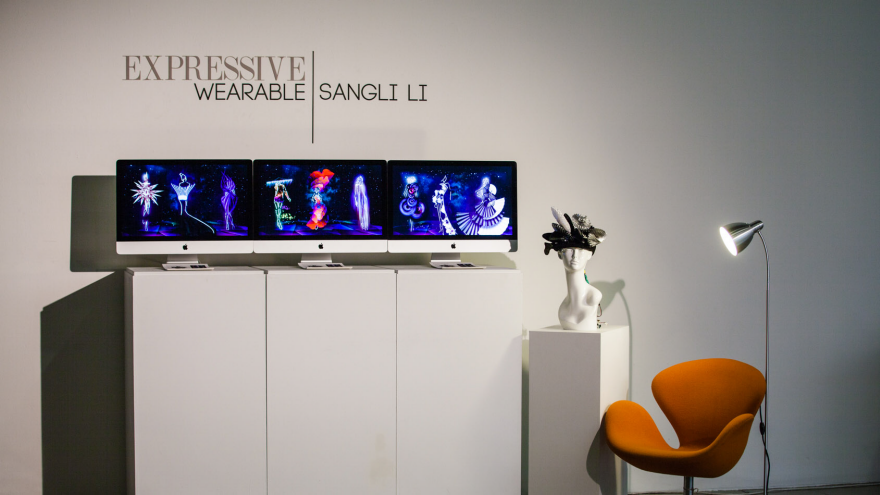 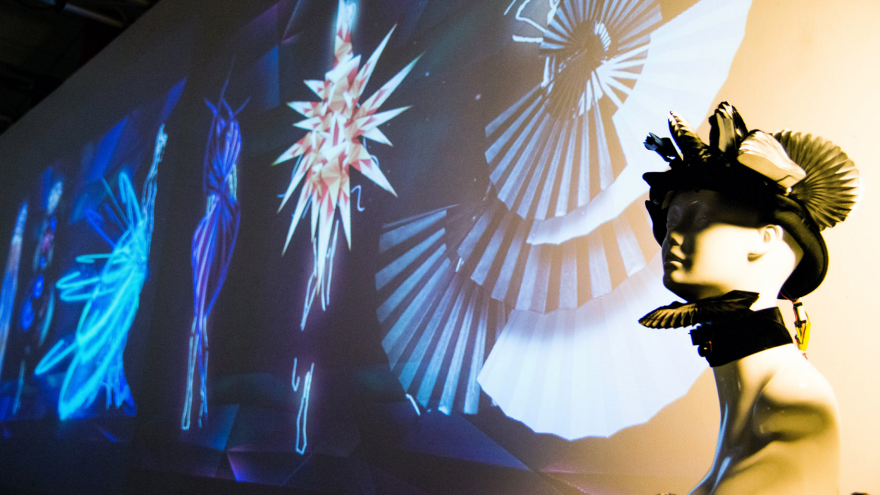 Expressive Wearable explores clothing as a communication tool. This project imagines a scenario in which clothing expresses the wearer's attitude directly without the concern of adhering to social conventions. More broadly, the project explores how people might playfully use wearables that move and gesture, what the aesthetics of these will be, and how wearables might interact with each other in group situations.

This project speaks up in silence, using ambiguity as a guide to explore a seemingly impromptu interaction while delivering a meaningful message accurately and expressively. It provokes social conventions by speculating on the complexity of human psychological behaviors.

The project further proposes that the interaction process and behavior should be co-authored with designer, user and surroundings. The action of the hat is not entirely controlled by the designer or wearer. It acts on its own, it does make mistakes, but it brings dramatic and performative interactive engagement.
Instead of looking at interaction in terms of its effectiveness and optimization, this project recognizing the absence of emotional engagement in current interaction design. The emotional meaning can be communicated in a complex process, which delivers the meaning accurately on an emotional level while creating a playful ambiguous space for audiences to have different interpretations, to engage, to control and play with.

By covering your ears or mouth, is it an expression of modesty and humbleness? Or it is egoism and arrogance? As humans, we are quite complex creatures. We cannot even define or explain so many emotions and activities by ourselves, but that makes us human. Our emotional behaviors are ambiguous. Our own actions are not very well defined either; but such vague ambiguity creates rich culture and our great humanity. This project tries to inject such ambiguity into interaction design that allows audiences to have different interpretations, and finally, enrich the interaction itself.