Post Plant is a series of plant-like robots which communicate nonverbally through physical movement. Until now, robots have in most cases communicated with us by mimicking human speech and human/animal expressions and gestures. Post Plant takes a radically different approach by assuming a form inspired by plants; responding to touch instead of language, it nonverbally conveys simple emotions and information feedback. With Post Plant as a starting point, robots of the future will communicate with us in their own way, without having to mimic human behavior. 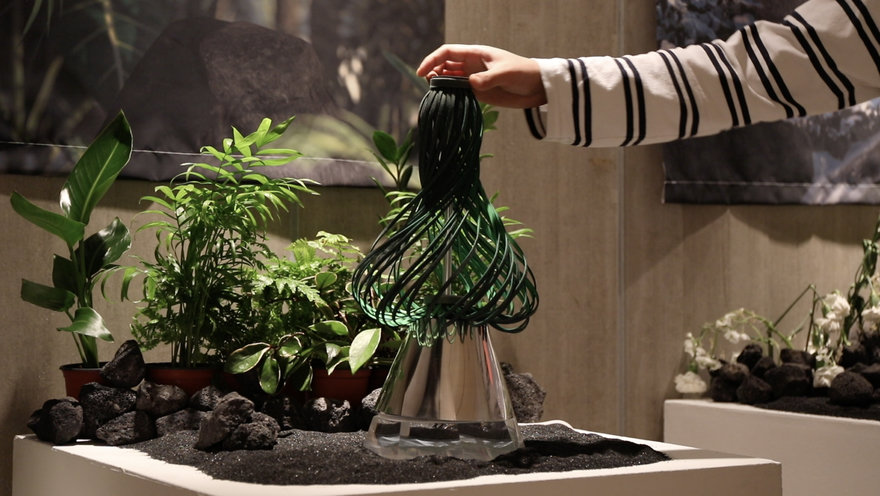 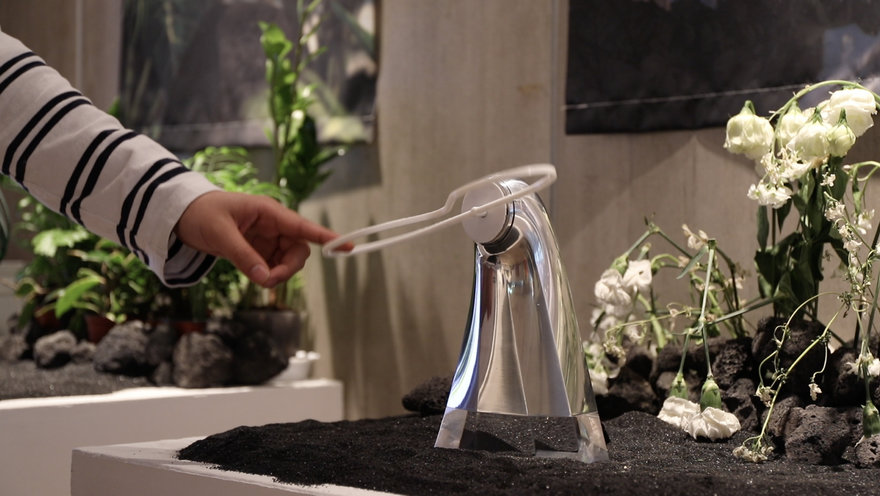 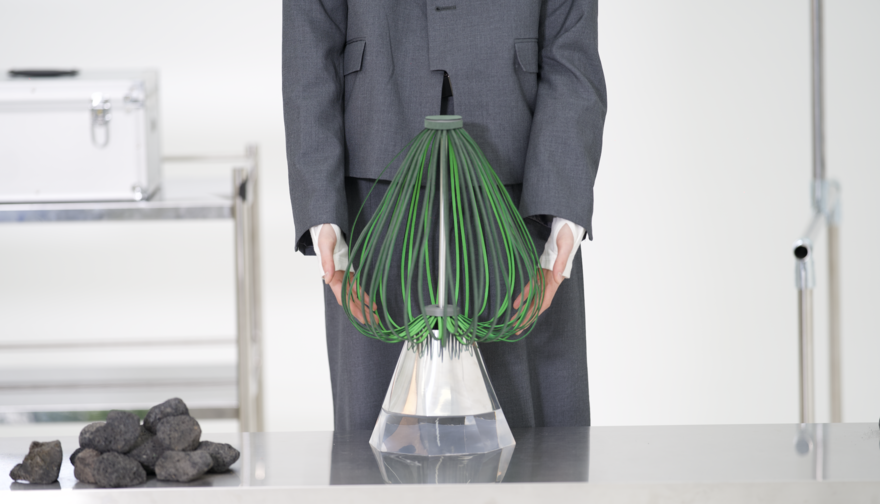 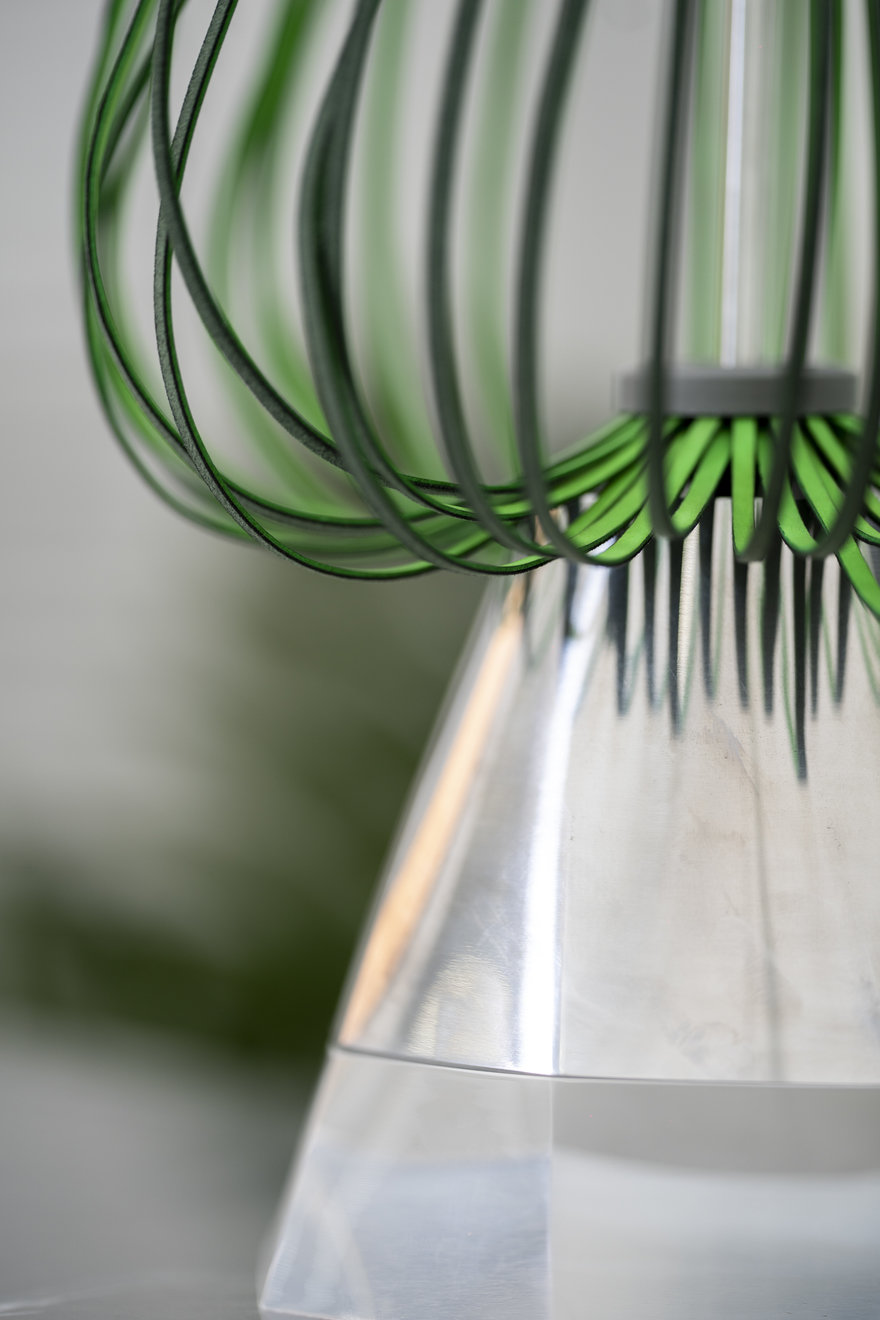 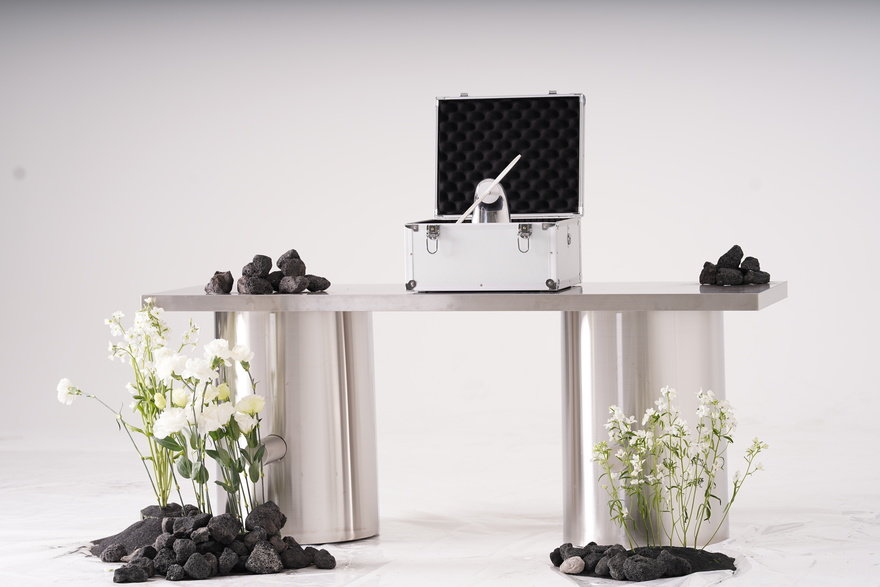 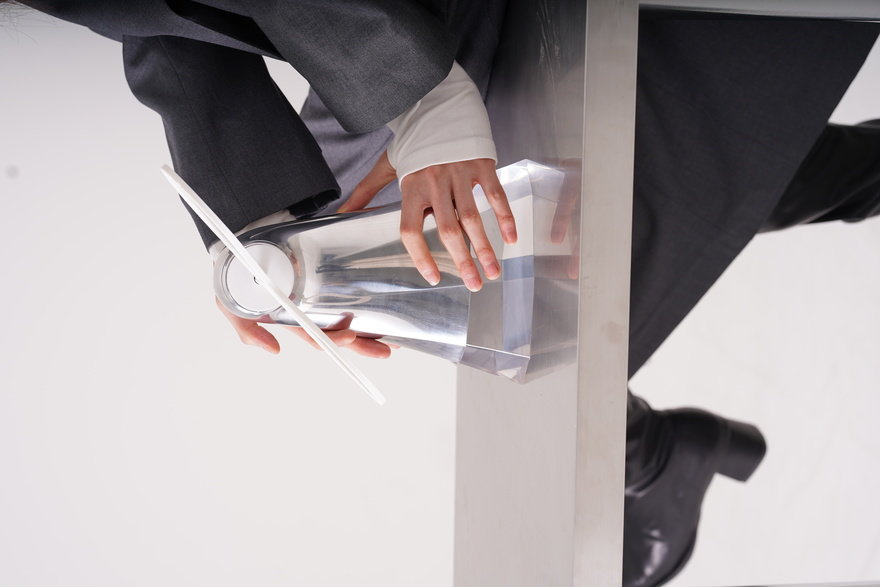 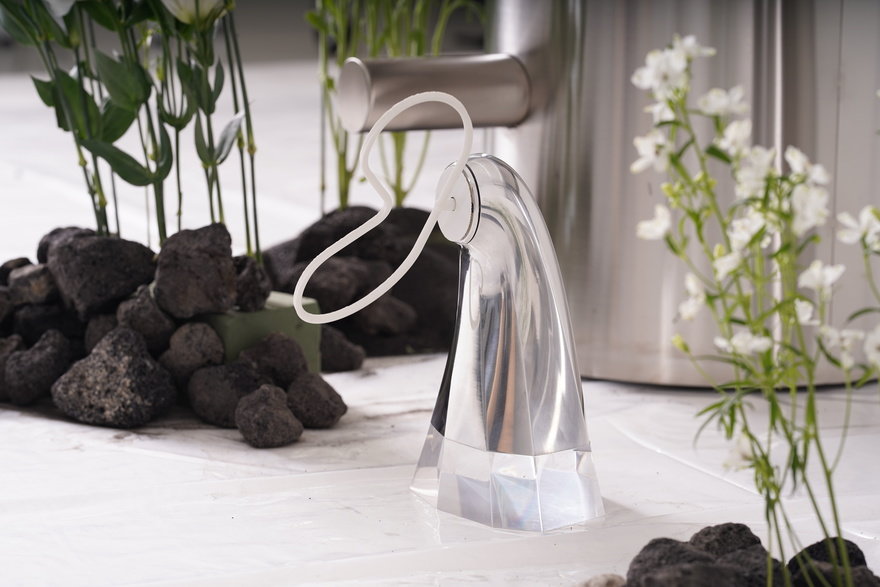 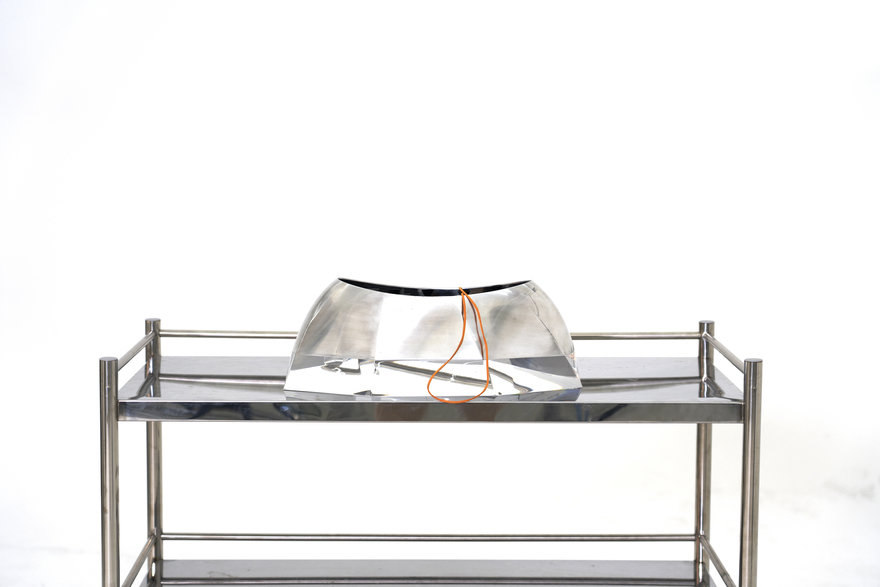 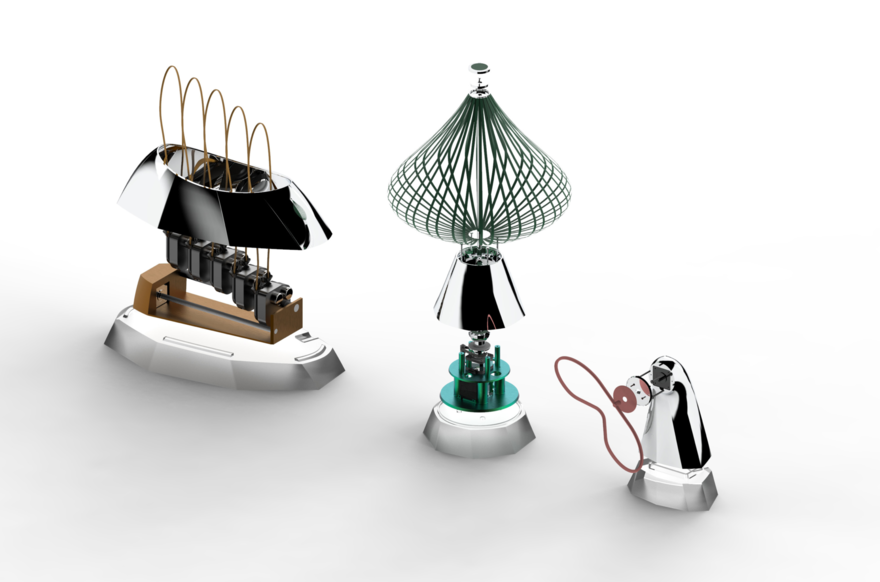 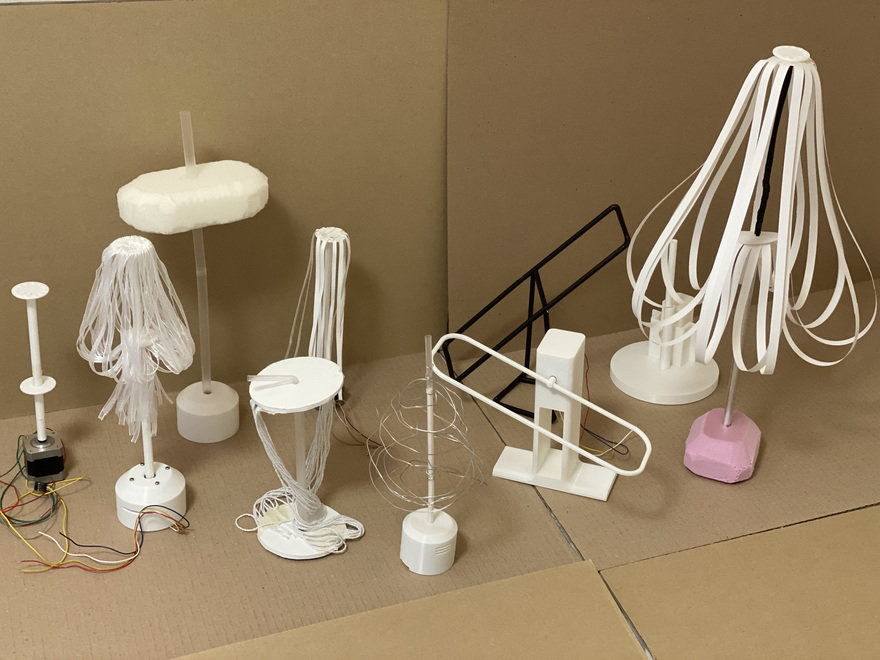 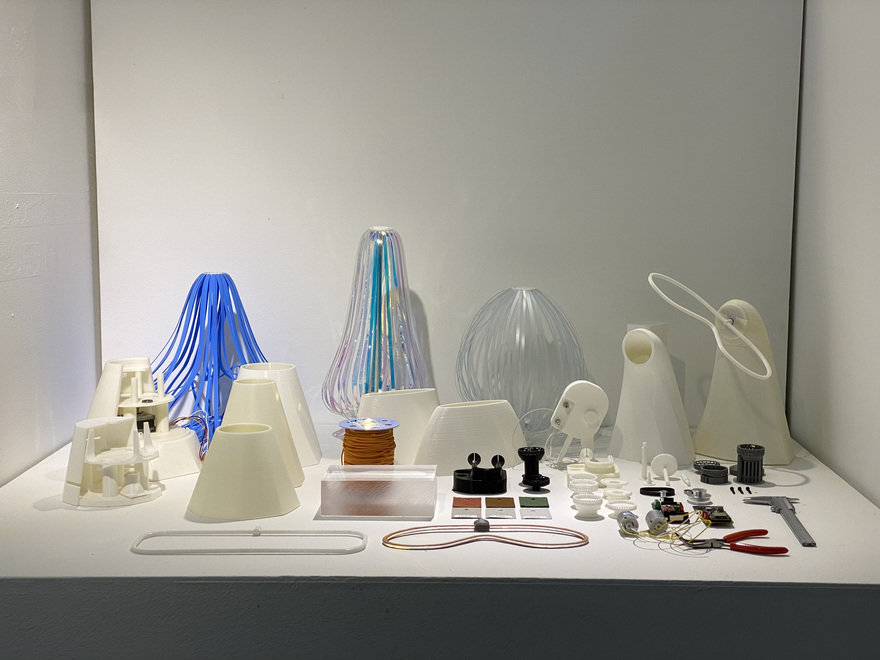 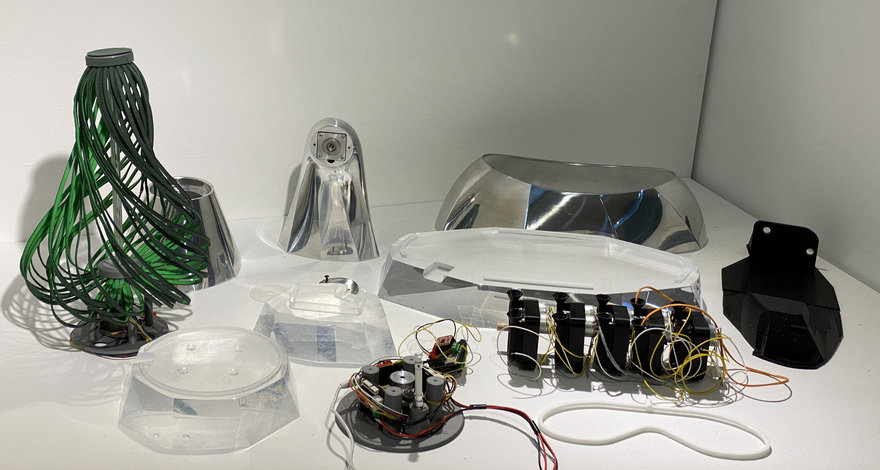 Most of the Robots in Sci-Fi movies are humanoids. They communicate with voice, gestures, and facial expressions. However, in reality, most of the industrial robots have no face, some of them only have arms or legs. In the future, we need to figure out a new way to communicate with robots even without a face, legs, arms, whatever that look like human or animals. It is critical to make a novel human-robot interaction system. Even fundamentally, the structure and shapes of the robots need to be reimagined. This is not because we can not make humanoids perfectly like humans. It is rather because the similarity portrays the existence of the humans or animals behind the robots. Therefore, when a dog-like robot gets hit, the violence is not only against the robot itself. It is also against the image or idea of a dog it portrays. In order to rebuild the communication method and shapes, we need to look at the social attitudes that robots need to have.

Social attitudes don't just refer to the use of language. In human-to-human communication, verbal communication is accompanied by paralanguage expressions and nonverbal expressions, which constitute a significant part of the total communication information. By utilizing non-verbal interactions such as movement, light, and sound, various types of robots can have richer communication with users. We considered movement and the change of physical shape as the most important non-verbal communication method for robots.This study aims to create an interactive platform through physical contact rather than on-screen touch.

The circumplex model of affect proposed by psychologist Russell,classifies human emotions based on the degree of arousal and the positive and negative attributes of the mood. For example, the most arousal and good mood is happy, and the less awakened and negative is bored. This logic is not a perfect taxonomy for human emotions, but it is certainly a powerful hint to make emotions correlate with variables to make robots that can communicate with humans.

Non-human robots cannot use the gaze and gestures of humans or animals but can use other elements applicable to Russell's circumplex model of affect. For example, the speed of movement can be quickly expressed in order to show the aforementioned, that is, active activity, and if the range of movement can be increased, the person actively perceives the movement as the movement increases as much as possible. In addition, in the case of positive and negative expressions, if the shape is entangled in a complicated manner, such as shrunken or twisted, and if the pattern of movement is irregular or unstable, it is perceived as negative and, on the contrary, all structures in the eye move constantly or fully unfold When you come in, you perceive it positively. Based on this correlation between movement, emotion, and information, it is possible to create a framework for interactions from robots to humans.

*More details are on the external link and pdf. The pdf file is submitted and accepted to the 2021 ACM Conference on Human Factors in Computing Systems (CHI).